World have witnessed many scary incidents. Here is some of them. These photos are pretty scary … proceed with caution.

Chinese heads decapitated by the Japanese during World War II. 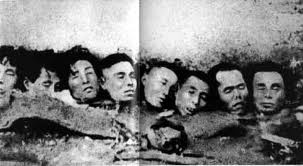 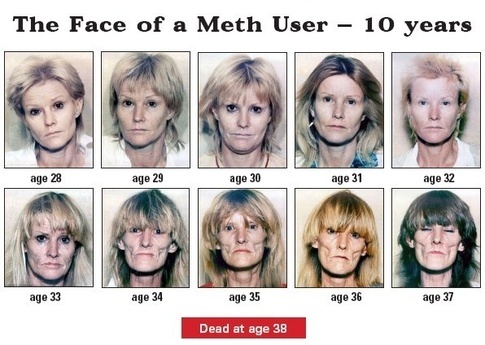 In his last moments of life, this Jewish man looks down at his fate as a German soldier prepares to shoot him in the head. 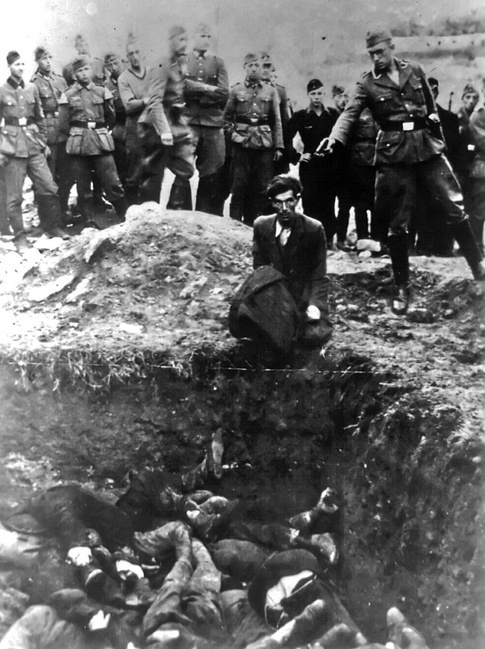 Below are people who look like normal, everyday men and women, but look what they’ve done to these two men. 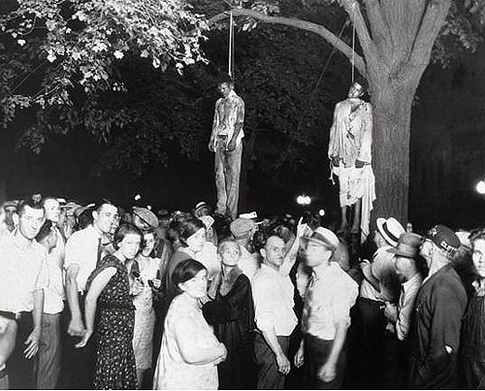 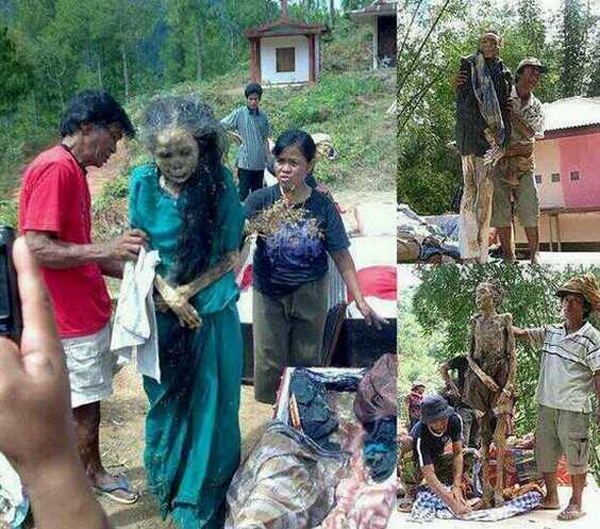 The human remains of those killed in a concentration camp. 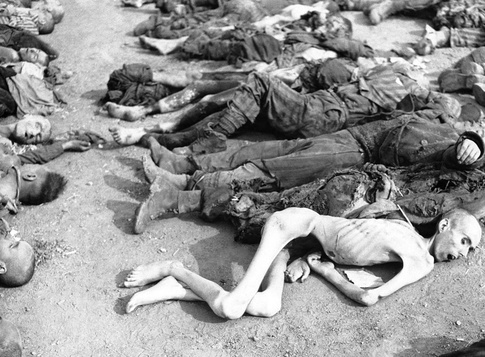 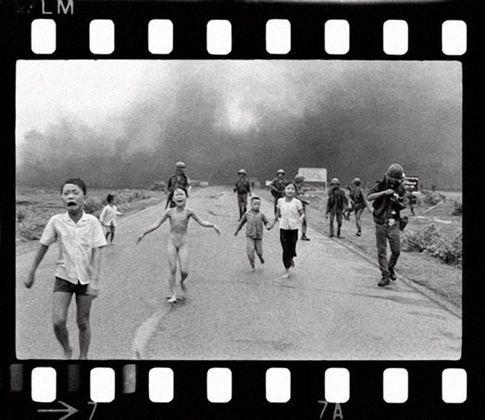 Inside Of A Camel’s Mouth 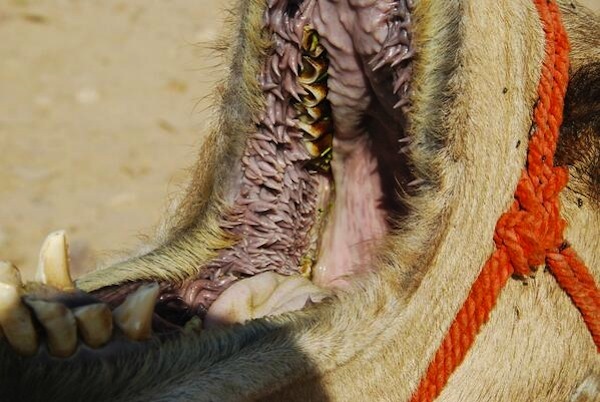 Many of us will never forget this image of the second plane hitting the World Trade Center in New York City as the results of the first plane hitting engulfs the first tower. 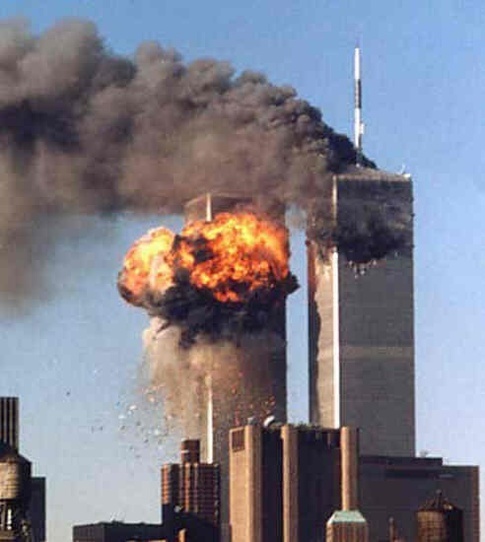 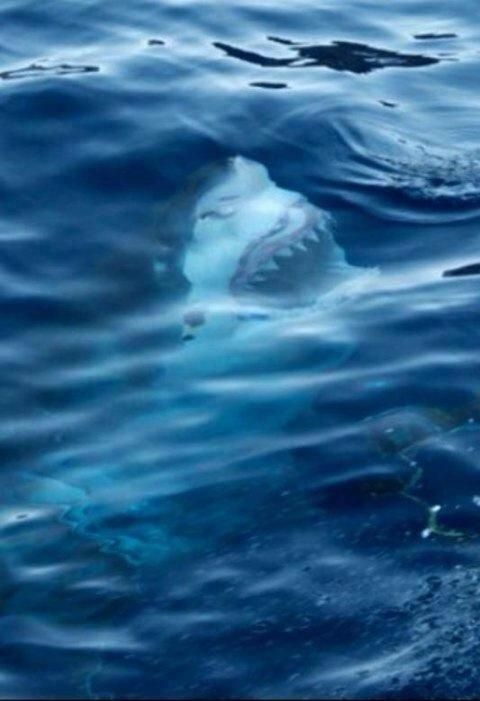 Vietnamese Mahayana Buddhist monk Thich Quang Duc set himself on fire on a Saigon road in protest of the South Vietnamese persecution of Buddhists in 1963. 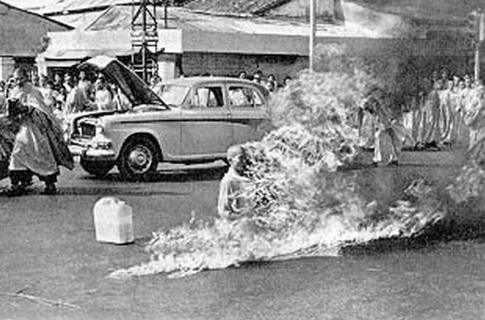