#1 This is Mr. Michael Walsh, a Niskayuna, N.Y. Walmart employee 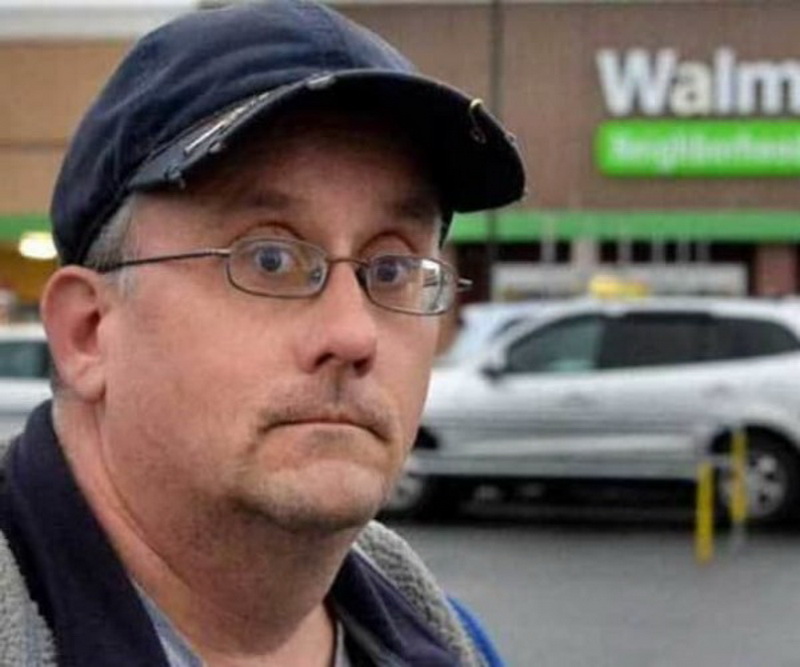 He had found $350 in the parking lot and decided that instead of keeping the large sum like most humans, he would actually return it.

#2 But when he went back inside to tell the manager, the woman who had lost the money was furious 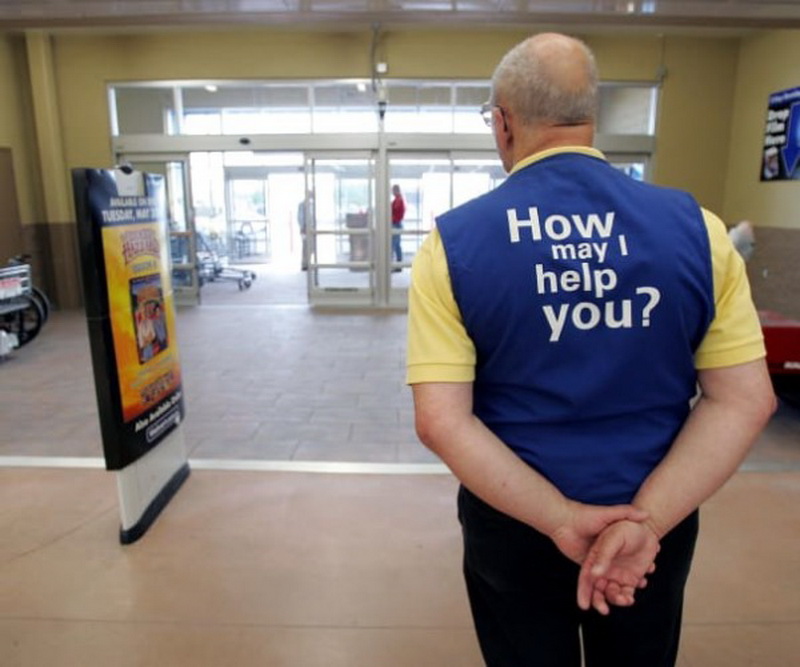 She was almost convinced that somebody had taken the money, not that she had lost it. Michael then decided to hold the money until she left to avoid any accusations.

#3 Once she had left, a fair amount of time had passed 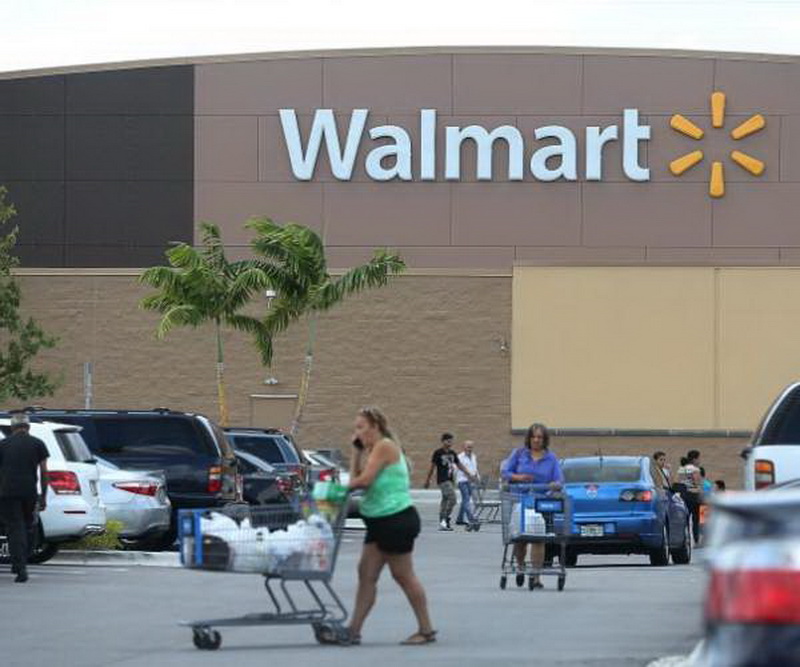 After about approximately 30 minutes, she had left and he had the chance to give the money back to the manager. This certainly made him look suspicious, even though he should not have. 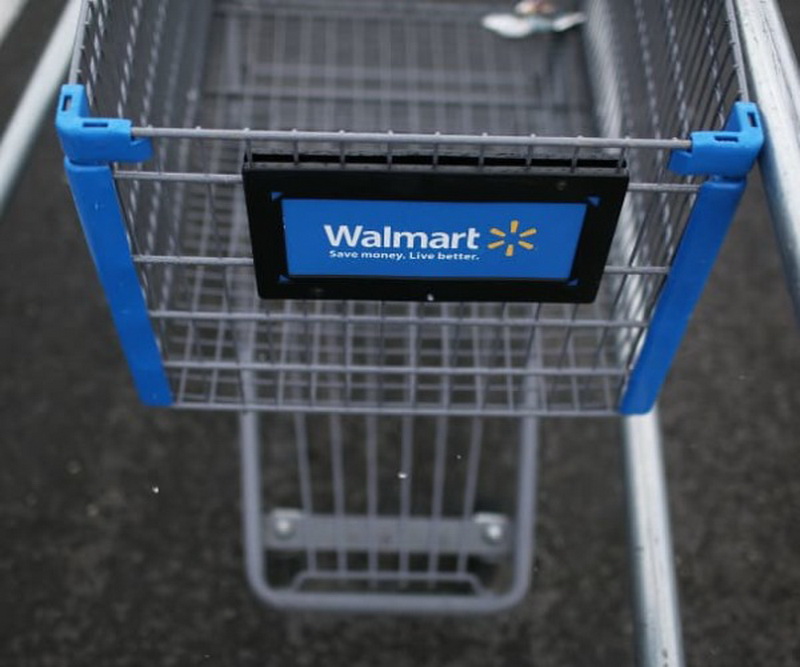 Instead of just commending him for returning the cash, he was treated with an accusatory eye and grilled about just how he came upon the money. 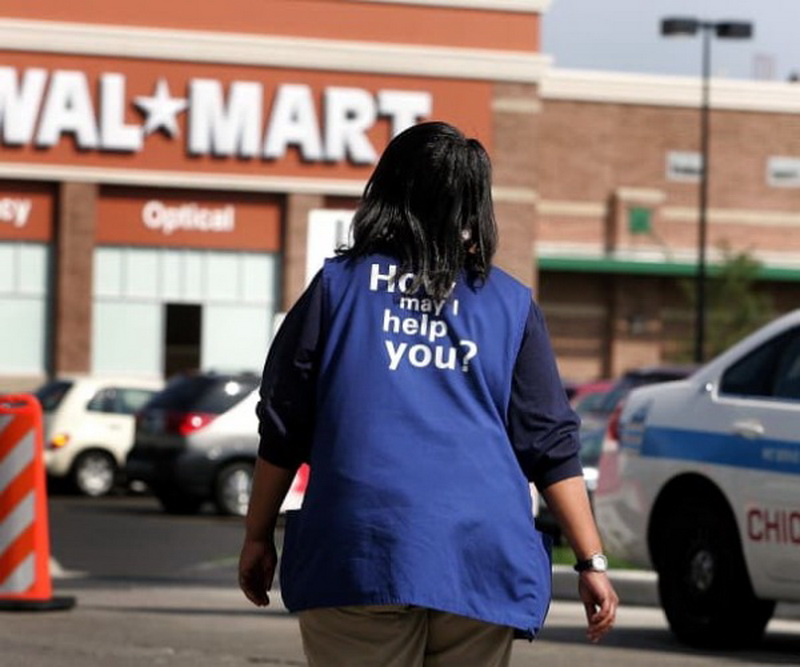 This is not the treatment he expected from upper management as an employee of 18 years.

#6 He is now fired, and he has lost more than just his salary 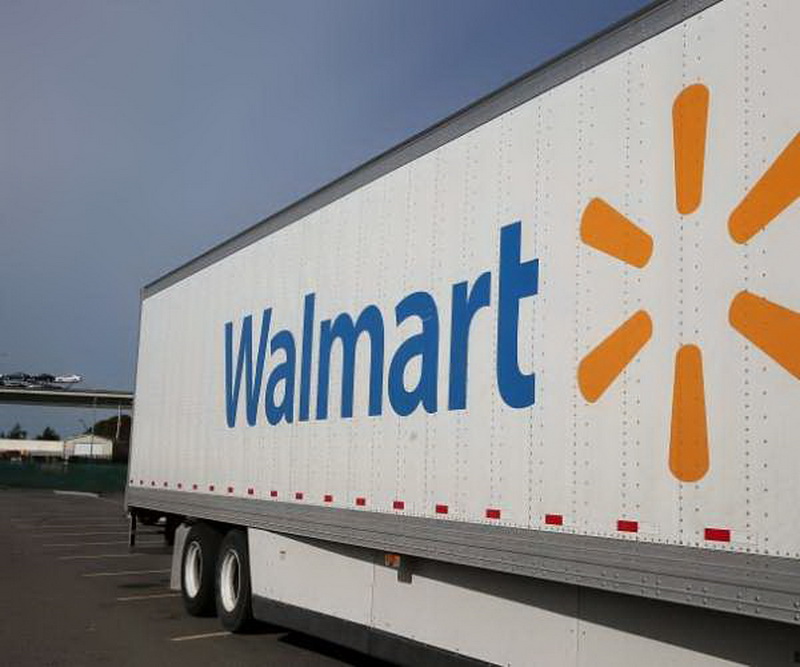 Though the paycheck is the biggest loss, the 20% employee discount he had used to get holiday gifts. In addition, he was really very close to the lifetime 10% discount that employees of 20 years or more receive. 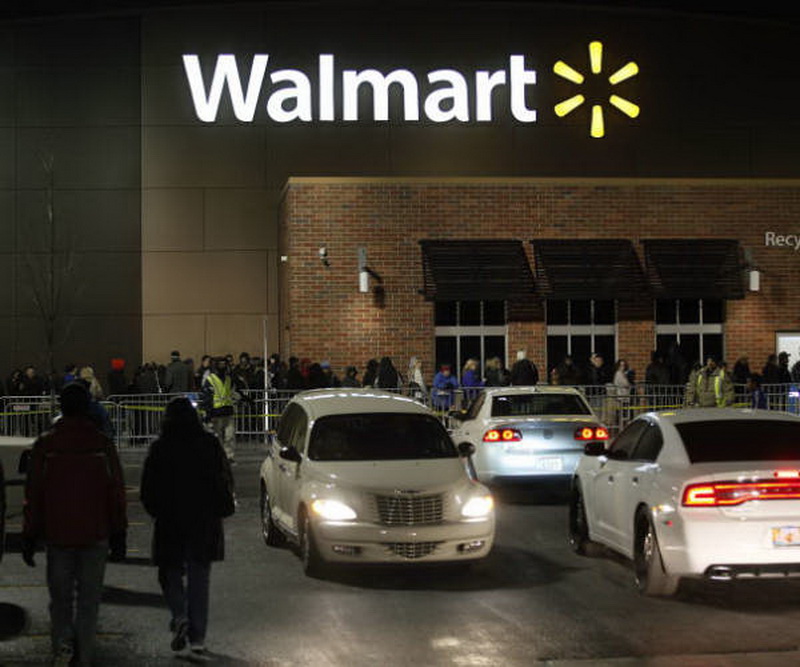 Obviously we just got one side of the story, but we can actually empathize with not wanting to admit to finding cash in front of a customer convinced that it was just stolen. Still, you have to turn it in ASAP for risk of just looking even the slightest bit guilty.