This 60,000 year old civilisation lives in the Indian union territory and probably is one of the most hostile tribes on Earth. Don’t try to approach them or else you might get killed! 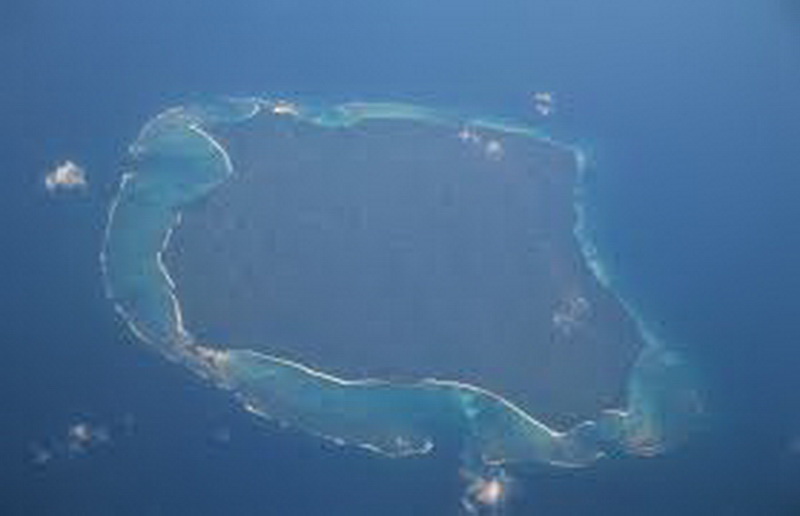 North Sentinel Island belongs to India’s union territory of the Andaman and Nicobar Islands in the Bay of Bengal. It lies to the west of the southern part of South Andaman Island.
The island is small in size and is quite far away from the Great Andaman. It is mostly covered with trees and forests along with coral reefs in the sea.
But even then the modern man tried to take over the land one time.

4. Visitors are not welcome here 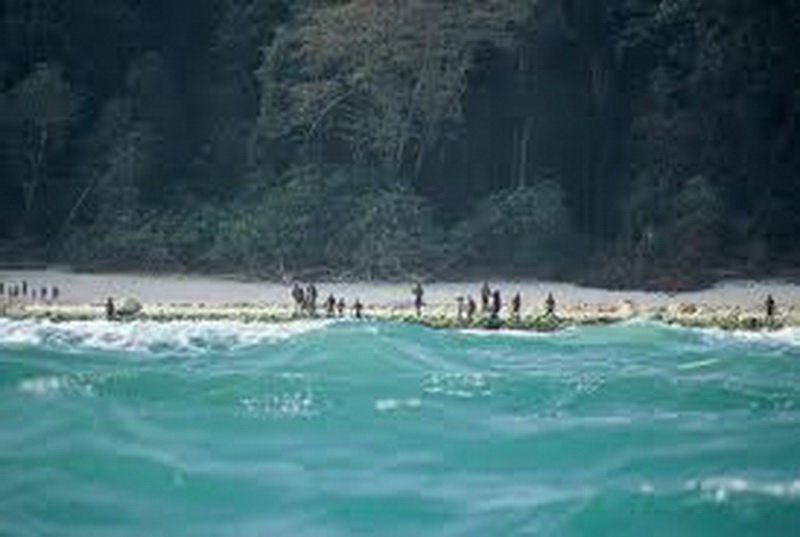 The tribe doesn’t prefer any visitors in this island, even if they are just coming to meet them for a short time period. They even don’t want to communicate with this outside world, and try their best to protect the land.
They can even be violent if some people try to approach them. This violence is why people still haven’t interacted with even after so many years. 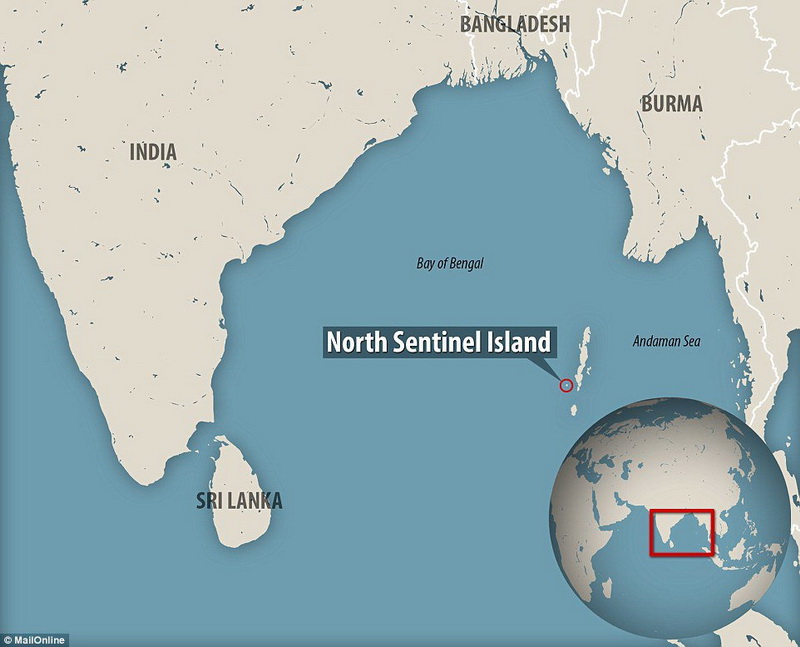 This tribe has been completely on its own without any outside interacted for almost 60,000 years.
Their population ranges from 100 to 400 and they have prevented any historians or anthropologists from studying them and sharing with them the wonders of the modern world.
There is no other civilisation which has been completely separated from the modern world except the Sentinelese.

2. The island’s size is almost equal to that of Manhattan. 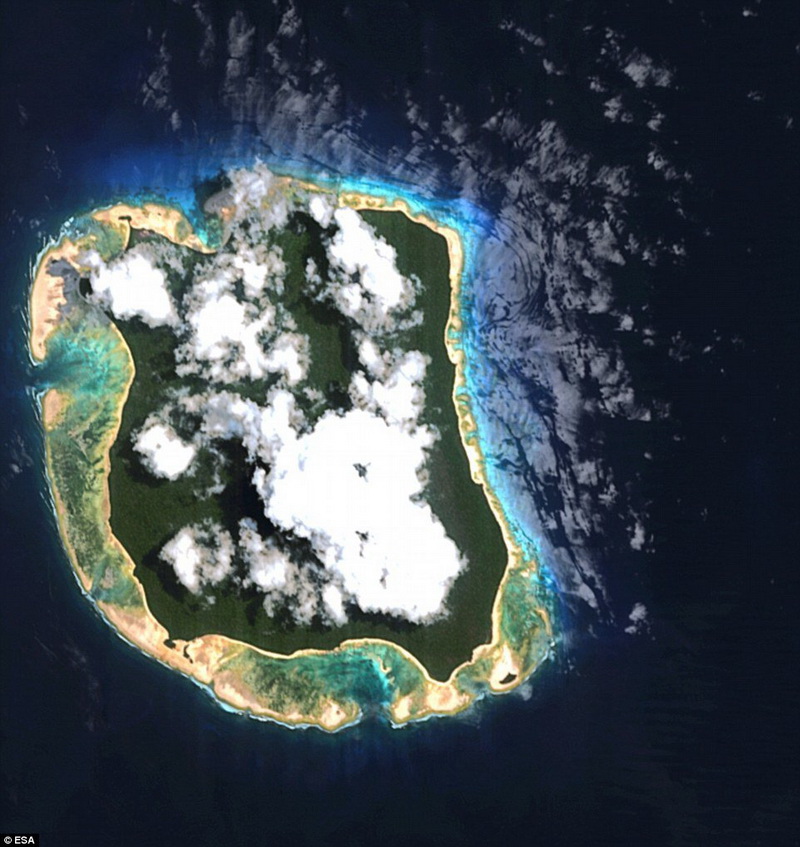 The tribe is threatened by several infectious diseases since their primitive technology can’t protect them from these diseases, and also, violence from others threatens their existence.
Thus, to protect them, the Indian government has declared the entire island and the surrounding waters up to 5 kilometres an exclusion zone.

1. Contacting them is forbidden

There is a exclusion zone spanning nearly 3 miles created by the Indian government to prevent any sort of interaction with the people living in the island with the outside world.
As a result, any pictures or videos captured of this island are of extremely poor quality. The tribe is also known as the Stone age tribe, and you will be penalised if you try to contact them.
Besides, if they find anyone coming near their island, they will themselves kill you!
Watch the video below to know more about this unique tribe.