Erica Kalnins, age 31, is a mother of 2. She was carrying her sick 5 year old in a baby carrier while shopping when the manager of the store took a photo and shamed her on social media. 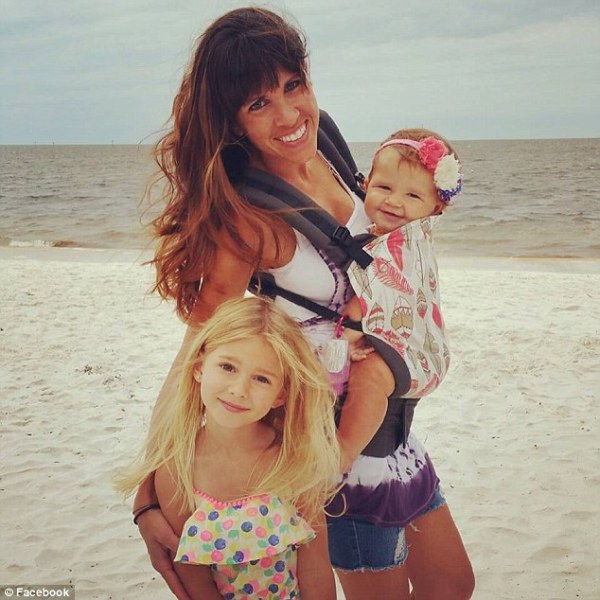 Mindy Domingo is the manager at the accessories store that Erica was shopping at. She posted this photo calling Erica stupid. 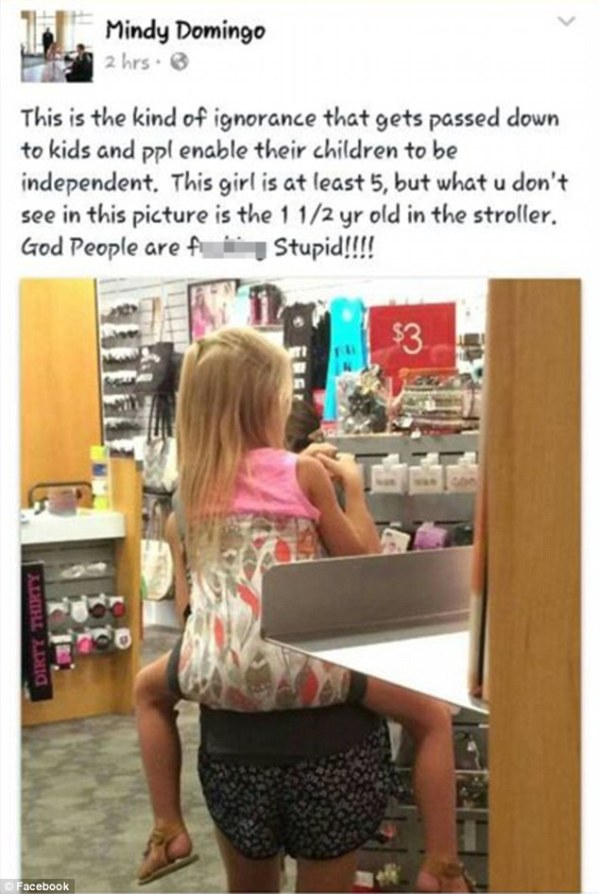 In the comments section of the post Mindy went on to rant about Erica and parents like her, saying that they should have no become parents in the first place. 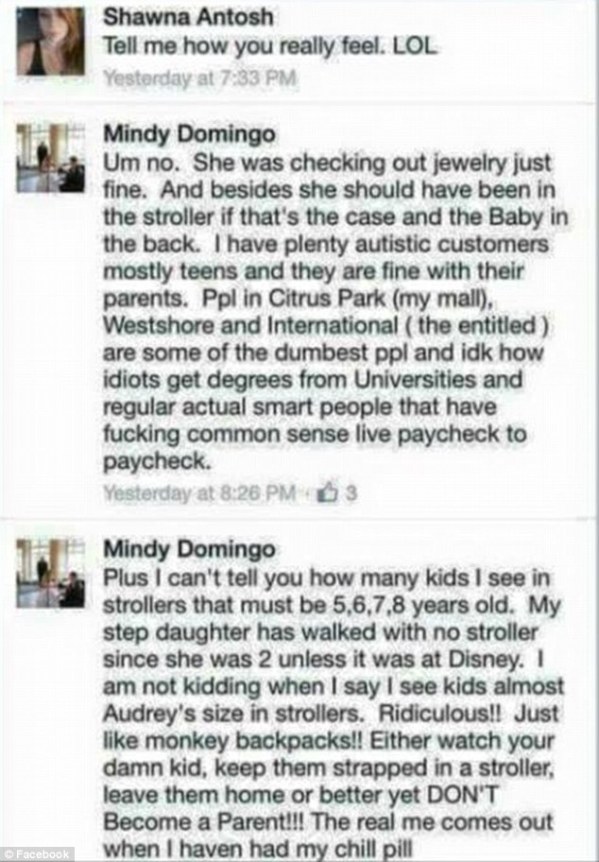 Online Support From Other Moms for Erica

Erica saw the viral post and explained that her daughter was feeling unwell that day, which is why she was being carried. Other moms posted photos of themselves wearing baby carriers to support Erica. 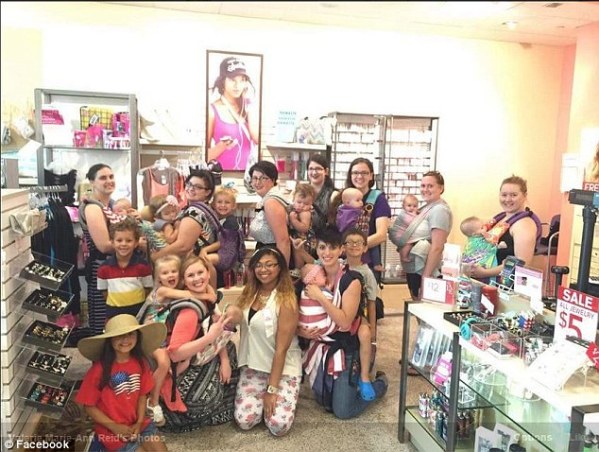 The Store Apologized For Mindy’s Actions

The store issued an apology on social media for Mindy’s actions, saying the “appropriate action” had been taken. Erica planned a sit-in at the store to protest the next day, with many mothers joining her in support.