Two parents who decided to put their young child’s organs to use ended up have more impact than they ever could have imagined.

Jess Evans gave birth to twins, one of which would not live long

As you can see, the child was clearly not in good health upon birth, something that should not have surprised the young parents. 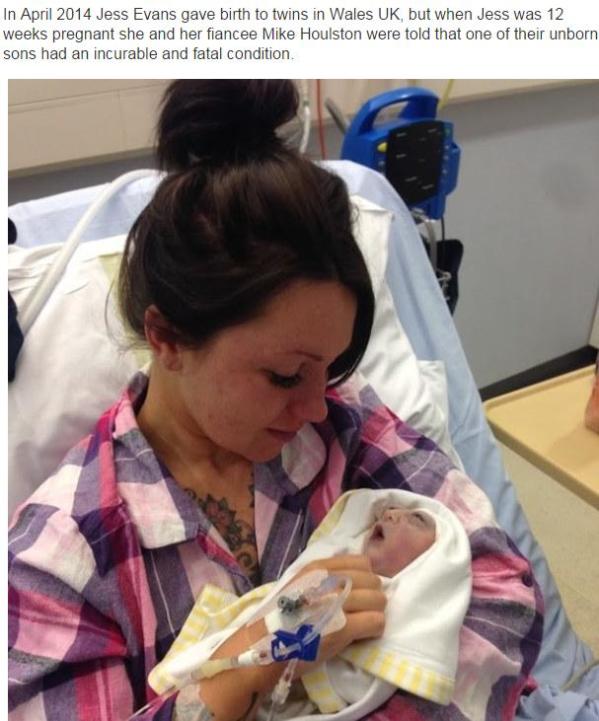 Anencephaly, which would affect his brain and other organs, meant he would die only hours after being born. 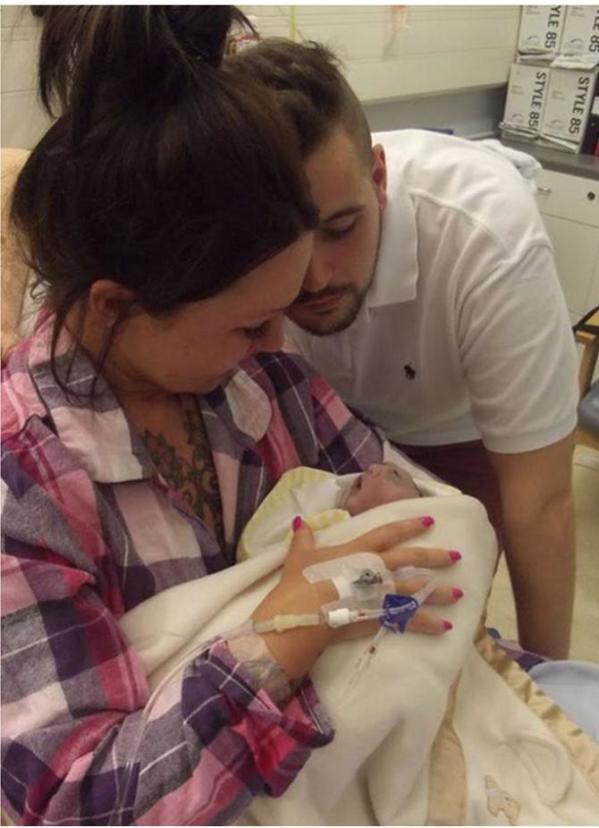 Teddy gives his organs up for good cause upon passing

The parents decided that their loss could bring life, donating Teddy’s organs in the hope they would save a life. 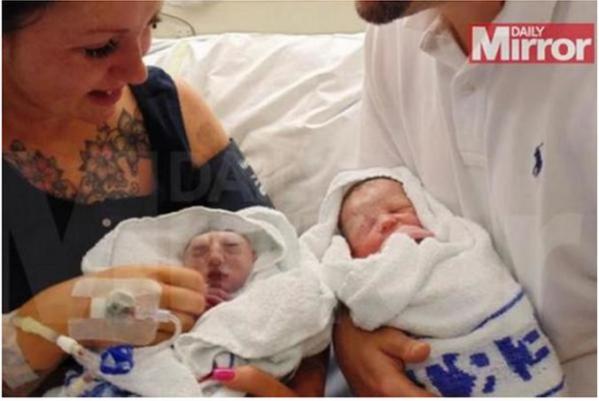 It can be tough for a mother to even think about their child’s impending death, but Jess had already contacted a nurse about organ donation before going into labor. 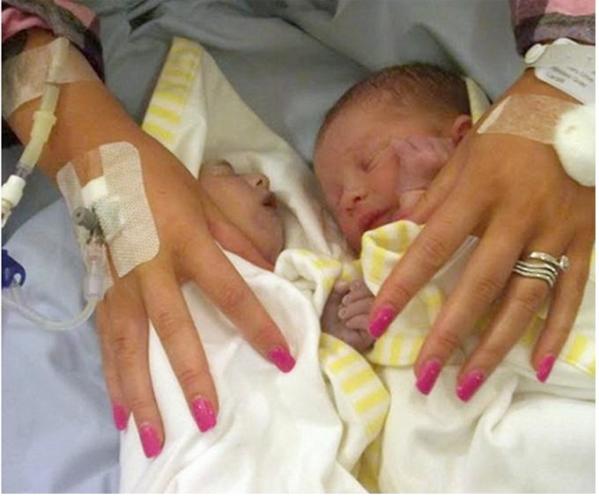 A nurse took particular notice of the couples’ giving spirit

She said that she hoped the parents could receive the type of generosity in return which they had shown to an undetermined stranger. 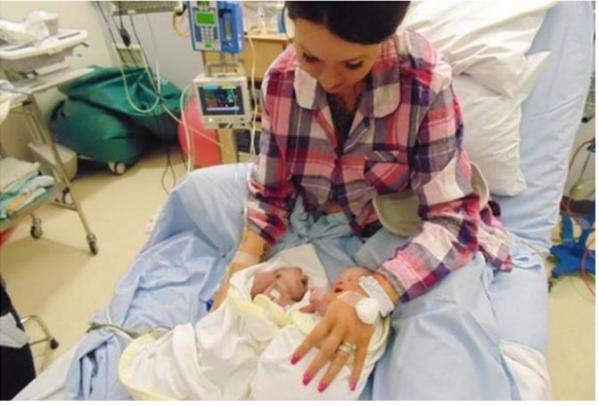 The nurse finds a recipient

Although they found a potential person with a need for a kidney, the notion of transplanting an organ from an infant to an adult was unprecedented and risky. 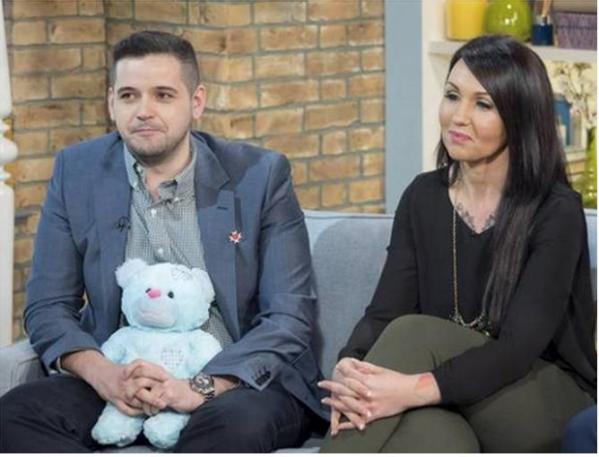 As soon as the organ retrieval team arrived at the hospital, the parents said their last goodbye to Teddy as he was whisked away. 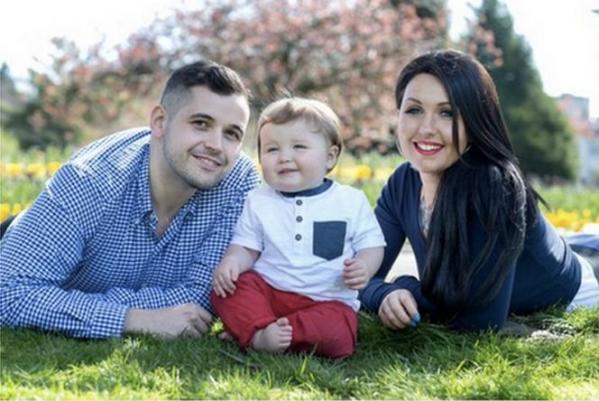