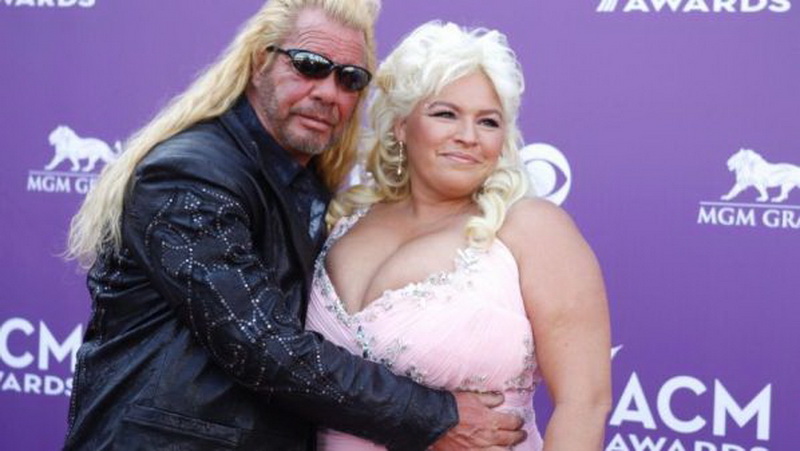 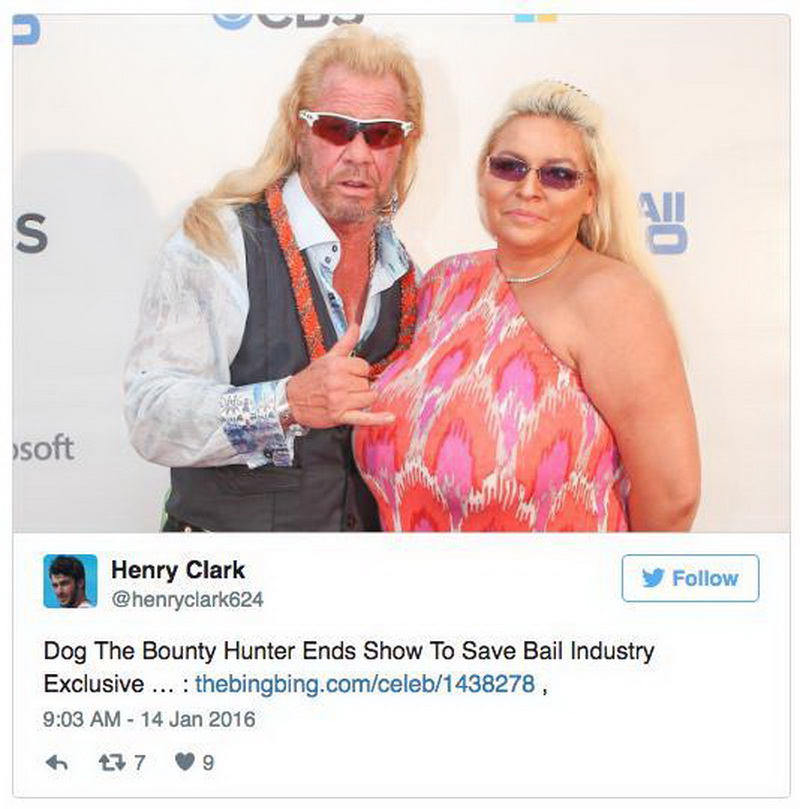 His wife Beth has revealed the show was cancelled because the cash bail bonds industry is under attack. Because of the turmoil the industry is going through, Beth has announced that she’s running to be the next president of the Professional Bail Agents of the United States (PBUS) 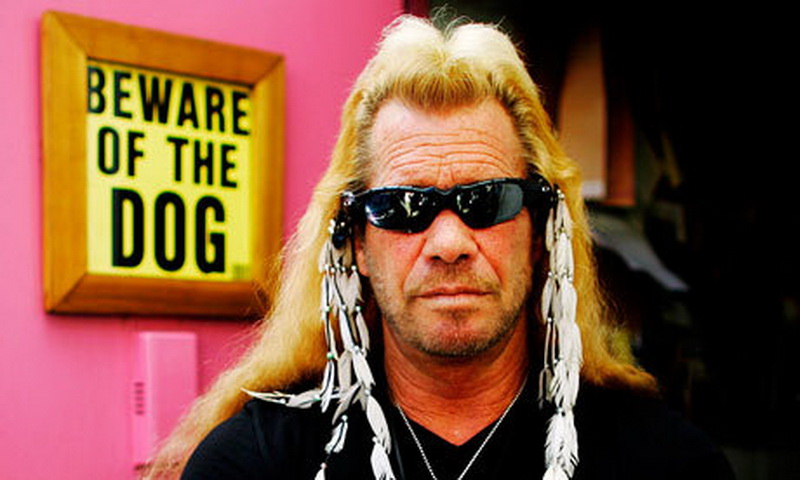 “Our industry is under attack,” Beth explained. “There are bail reform movements springing up across the country that would end the cash bail systems. This would be a disaster.” She and her family earn their living through bounties and bail bonds, so they would be in major financial trouble if the industry were to go under.

#4 Fighting For Their Careers 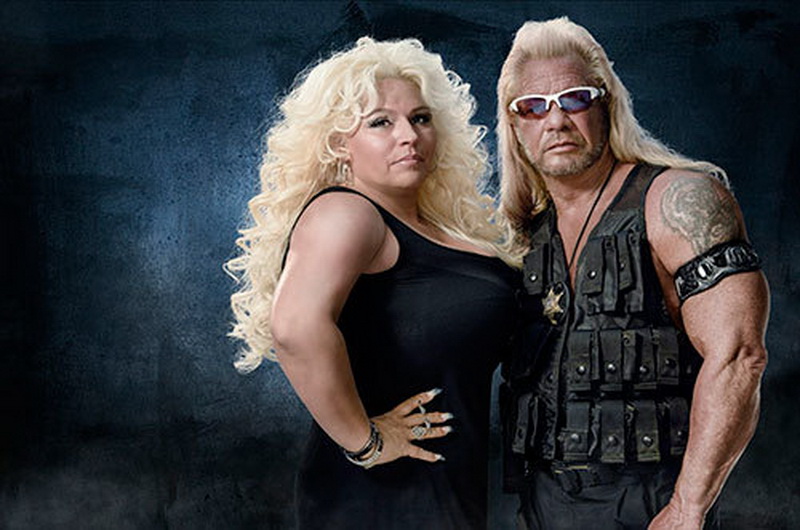 Beth says she’s going to fight and prevent the bail reform movement from implementing new laws where the cash bail bonds system is tossed out. California’s bail bonds system was recently declared unconstitutional, yet the PBUS has not challenged the legal system in the courts. We hope Beth and her family win the presidency so they can save thousands of bail bonds businesses from being shut down!