Someone rightfully said that life is simply too short to do all the things you desire to. There is no decided age to start something new like a new career and do something extraordinary, apart from the same run of the mill stuff. You don’t believe in this? Read about this man, he is a shining example the fact that age is no bar to fulfill your aspirations.

The handsome grandpa, 80 years in age, has a novel game plan. He is the kind of person who’s a fitness enthusiast and loves to stay fit and always keeps challenging himself by trying very new things. With his killer runway swagger, he is breaking all the stereotypes. Have a look at the cool pictures of one of the hottest grandpa alive.

1. Meet Wang Deshun, an actor and a model who is China’s hottest grandpa. 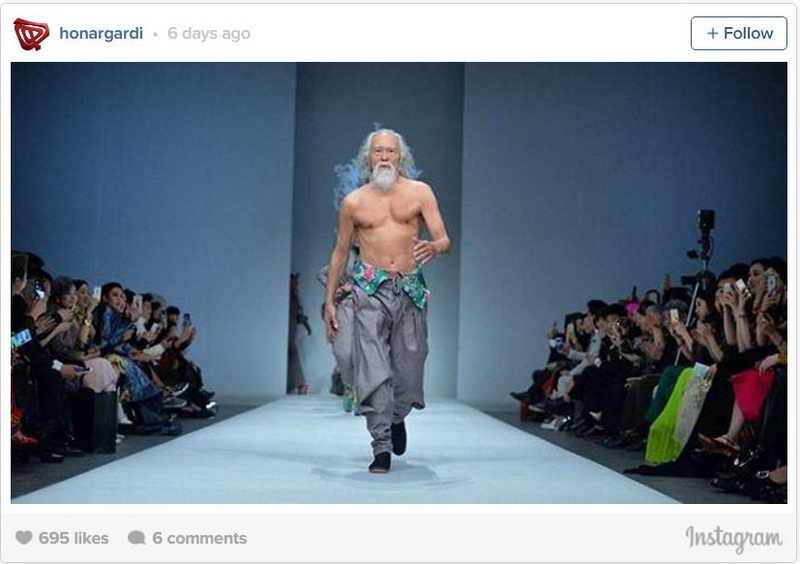 2. This actor and artist is 80 years old and first appeared on the podium as a model and killed it and absolutely nailed it.

He made his smashing debut from the China Fashion Week. 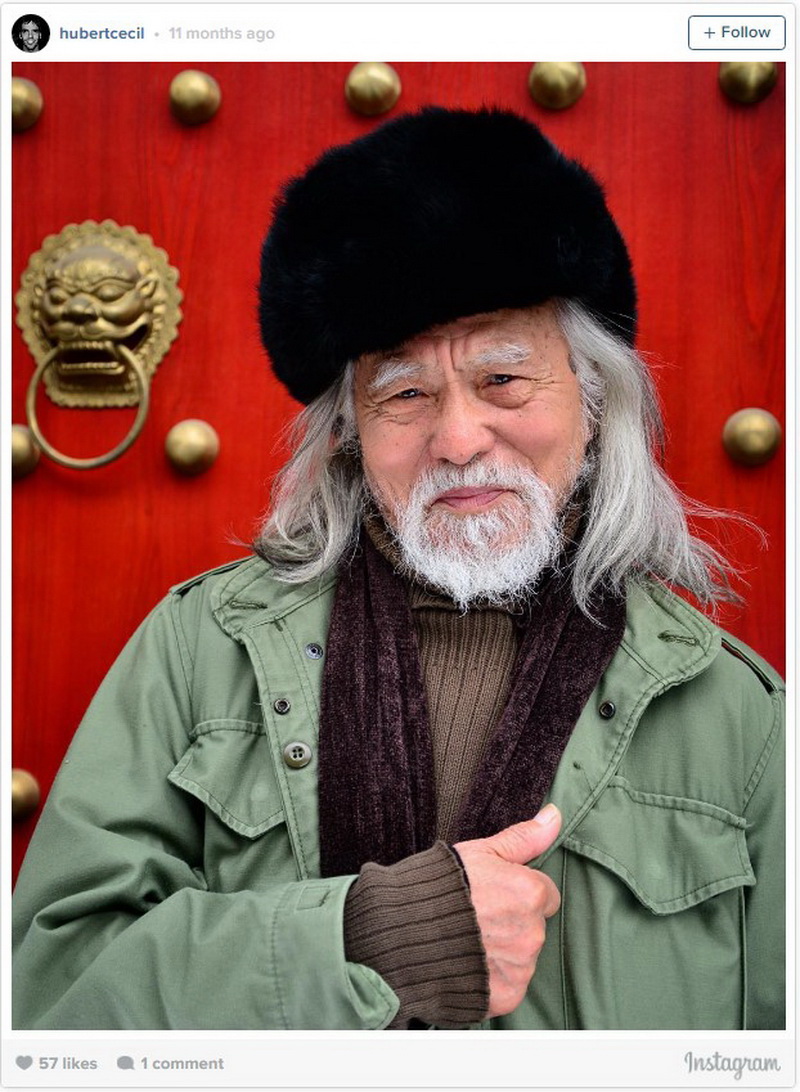 3. Wang has, in his life, tried all the new as well as adventurous things. He walked the runway as a model last year for the very first time.

Since then, his fit physique at an elderly age has become a national sensation. 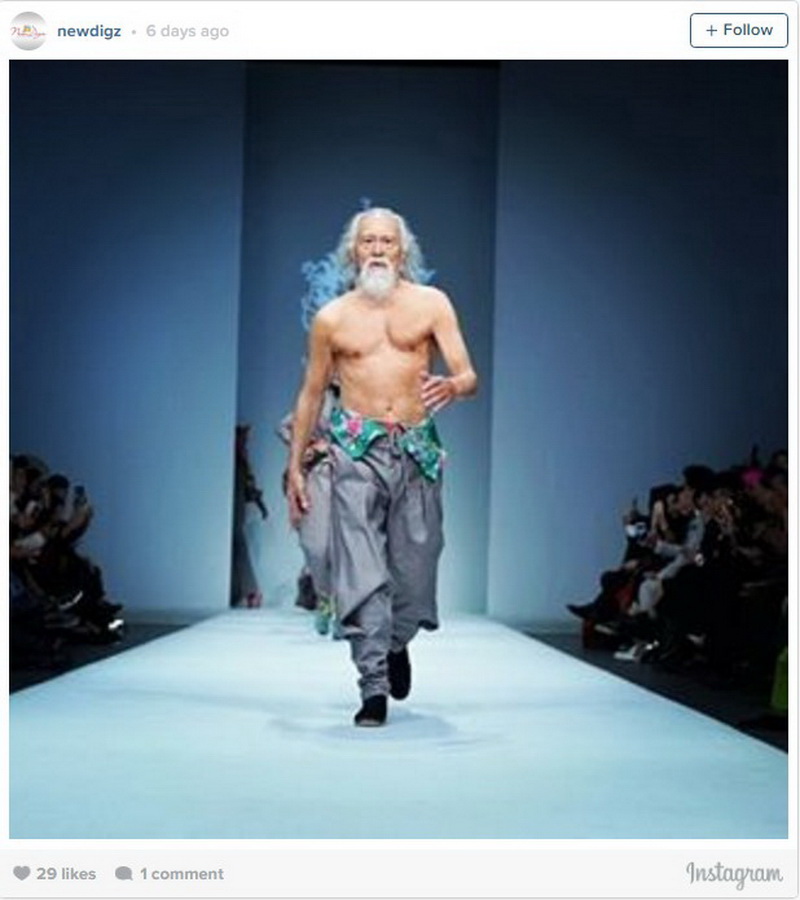 4. His charisma and fit body have helped him get in the limelight in no time. He became a sensation overnight.

He literally made the way to the audiences’ hearts with his perfect catwalk. 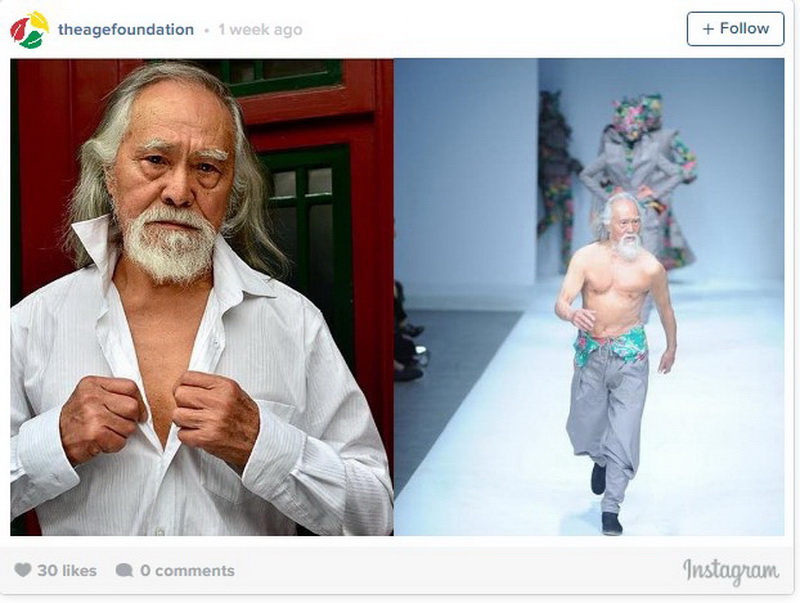 5. His unbeatable style, body and energy was actually slaying the ramp.

He even went on to model for different brands on print. 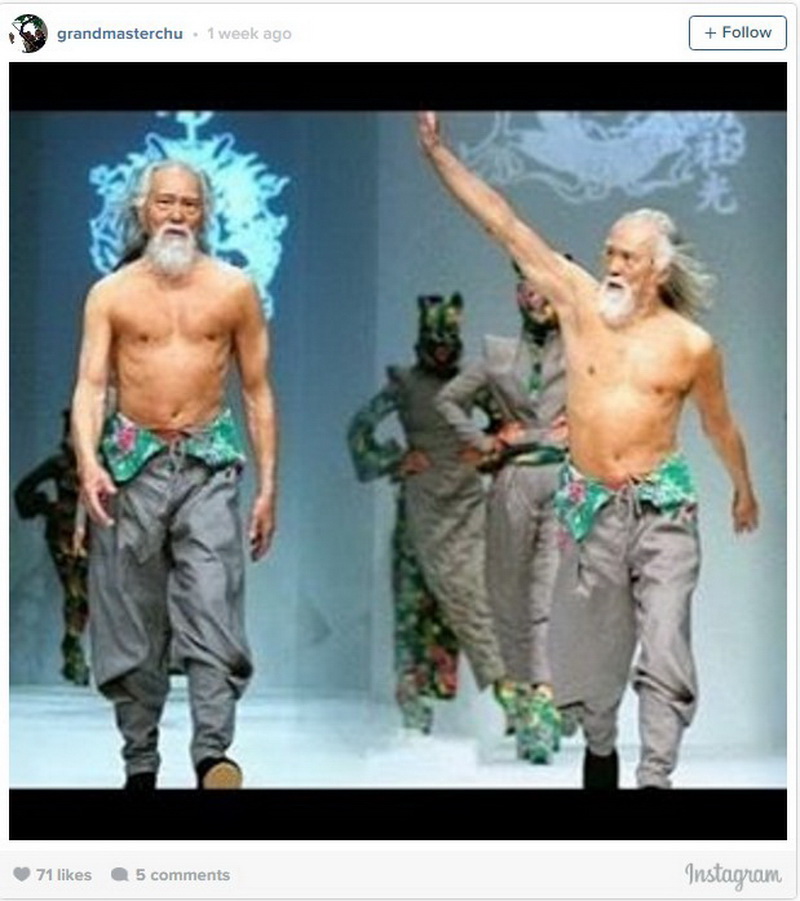 6. He can be rightfully called the oldest model with a perfect physique. He spends a lot of his time on workout and exercise.

Wang says and believes that nature defines our ages but it is we who decide our state of mind. 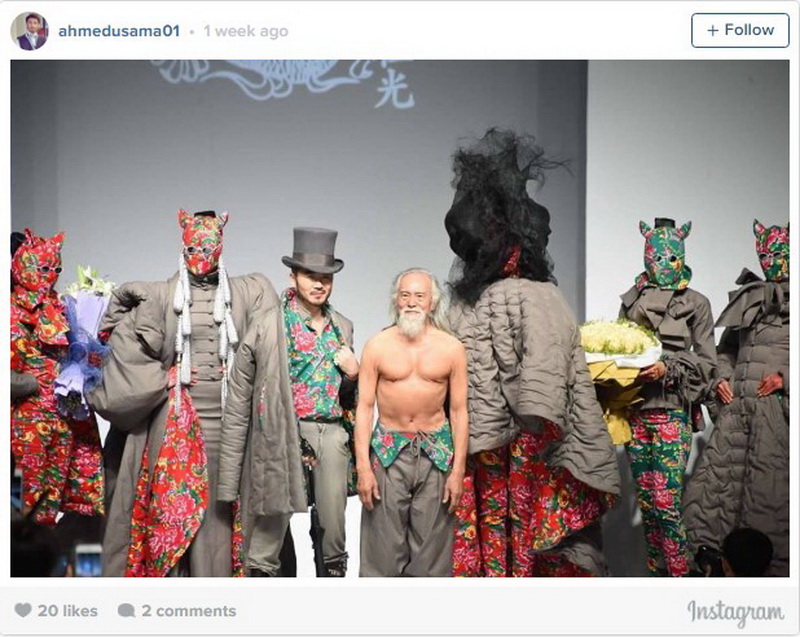 7. He is a shining example of the fact that age has really nothing to do with fierceness. Unlike other retired 60 year olds, this 80 year old man his embraced his old age and is trying out new things.

He doesn’t seem to slow down. He just wants to keep on going. 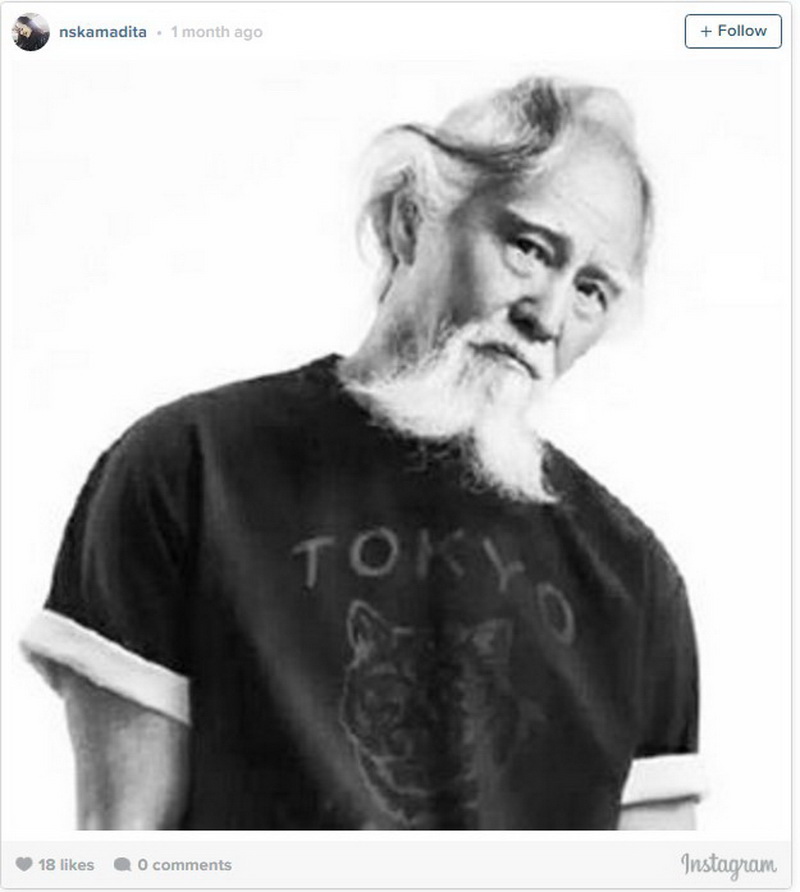 8. He not only enjoyed but also played the DJ at his 80th birthday celebrations. Isn’t he damn cool? Who wouldn’t want a grandpa like that! 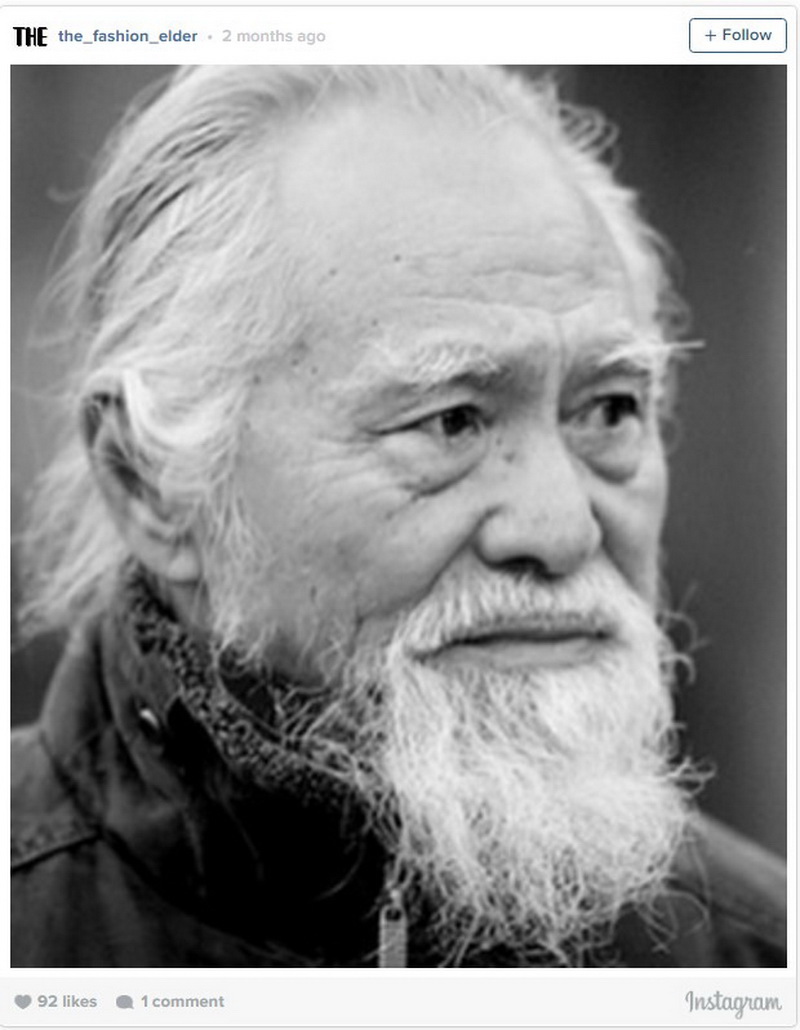 9. His beloved daughter QQ is a respected fashionista too. This father- daughter duo is totally rocking the fashion industry.

She is a well- known and award- winning DJ in China. 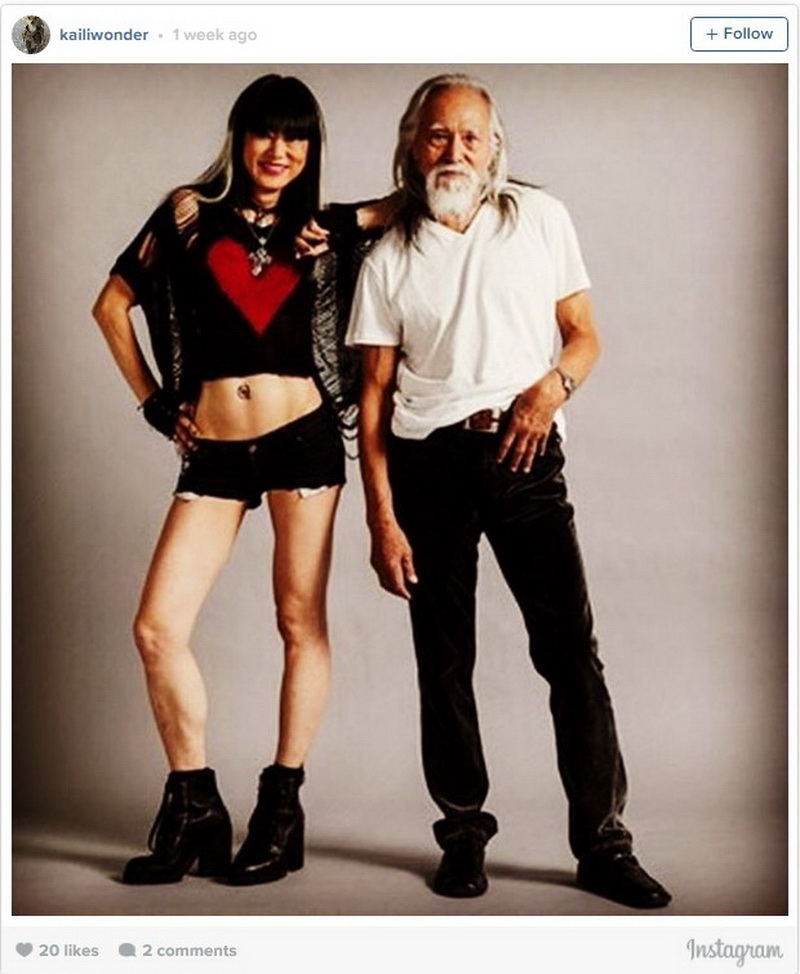 He played The Jade Emperor in The Forbidden Kingdom, a well known Chinese movie.
This grandpa is really giving tough competition to young models, snatching away all their fans and all their big ticked brand endorsement deals. Stay tuned for more such news and do share this with your friends and post your comments below. 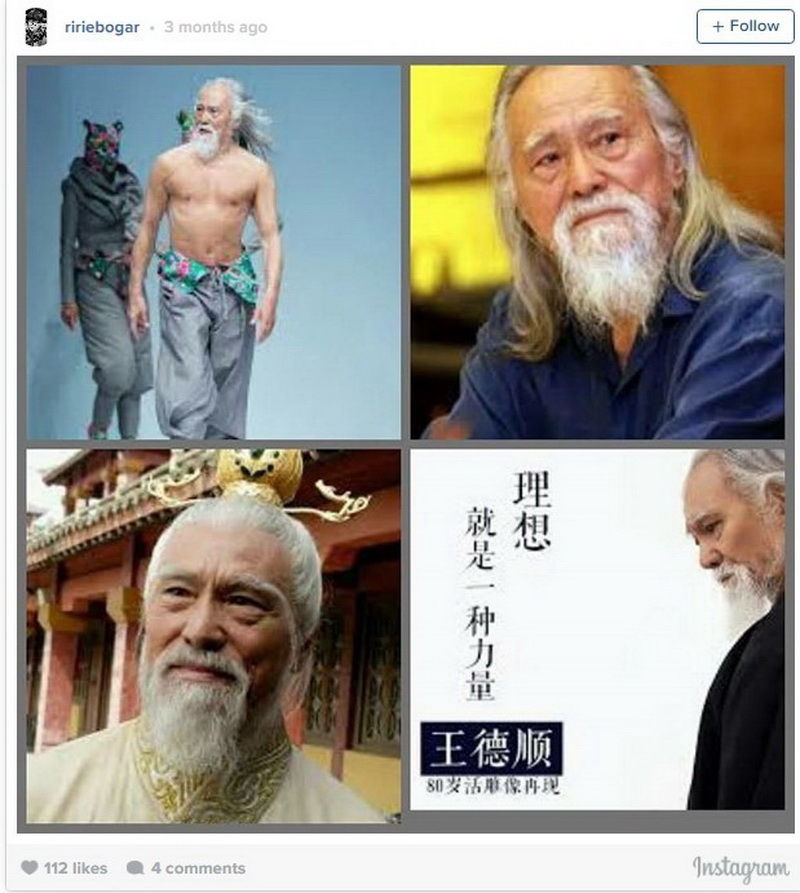