We love living in denial, do we not? We just find a good amount of comfort in just sticking to the basics, just going by the things that we happen to know and then turning a blind eye to the things we do not know at all. Well, let us just take a country, for instance. We know what it is, but in reality, the concept of a country is a bit more complex than just that. The globe, or the atlas for that matter, is full of little regions that should ideally be recognized as a country, yet for certain various reasons they are not by any means recognized by the United Nations and are ignored by most of the world maps.

It is real as if entering into a parallel universe. These nations have a history that is not known to many, a rich culture, a very clear set of beliefs apart from having a permanent population, a flag, their set of rules and regulations, and even a currency. Some of them can even issue a very legit passport. They are not at all recognized as a separate nation by the United Nations and are often considered the final seal of recognition.

Here are some of the nations that should be recognized as a country, but are not. Have a close look at all such countries mentioned in details.

A high land that is right in between the United Kingdom and Europe might look like a disused oil rig, but it is a country of its own. Yes, you read that right. Presided over by the Bates family, this fortress island is almost approximately 13Km away from the British coastline and is perhaps the smallest sovereign entity in the world. Built during the World War II, it stood six Kms far beyond the British marine territory without anyone’s legal claim over it which excluded even the UK. 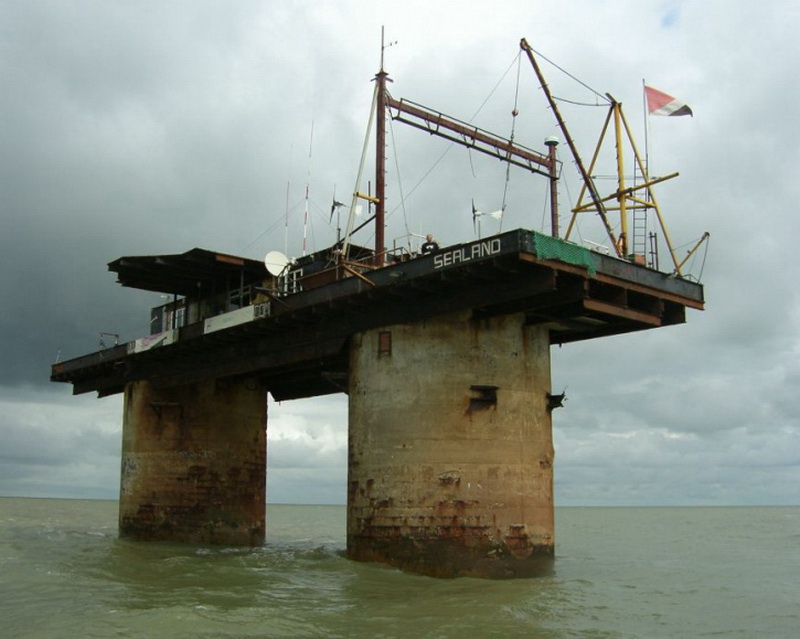 Taking advantage of this interesting loophole, in the year 1966 on Christmas Eve, Roy Bates, who was a former British military serviceman, made his claim over the island and named it the sovereign Principality of Sealand. What is more, in a grand romantic gesture he just went on to declare his wife a princess. Ever since that very day, there has been a continuous stand-off between Bates and Sealand’s powerful neighbors till this date.

Currently, Roy’s son, by the name of Prince Michael Bates is the ruler of Sealand. 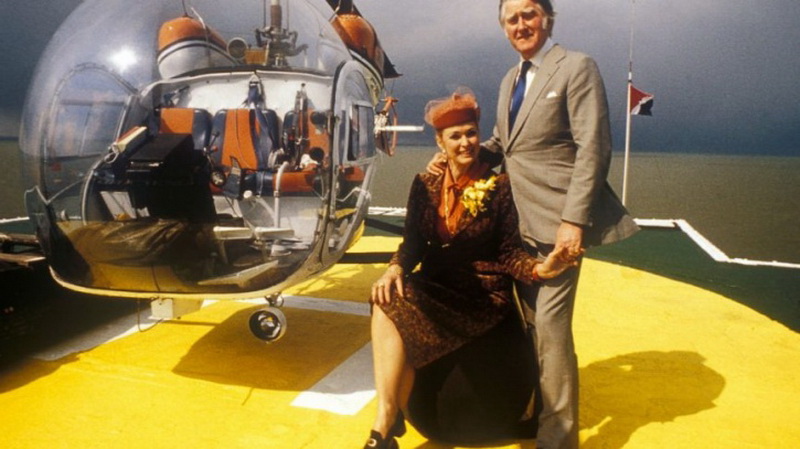 Also known as Freetown Christiania, this country hosts almost about 850 residents across approximately 34 hectares of land in a tiny part of Denmark’s capital, Copenhagen. Christiania was just temporarily closed by its residents back in April 2011, while they were just having a dialogue with the Danish government regarding the future of the country, but is open to everyone at the present moment. There have been several differences that have led to several conflicts between its people and the Danish government since its creation back in the year of 1971, but quite recently, things have got a bit more relaxed. The Danish government has also been somewhat more tolerant with Christiana’s cannabis trade which has led to several riots, damage to property and even many murders in the past years. If you ever end up traveling here at this place, you just need to make sure that you are not seen clicking pictures. Determined to keep their city away from the Danish intervention, they will make sure you do not see your camera again there.

Other than that, the country is pretty much liberal. One of the famous places to visit there is the Gay House – a center for gay activism, parties, and even theater. Such is the fame of the gay house that homosexuals from all across Denmark come to Christiania to attend the highly acclaimed shows. 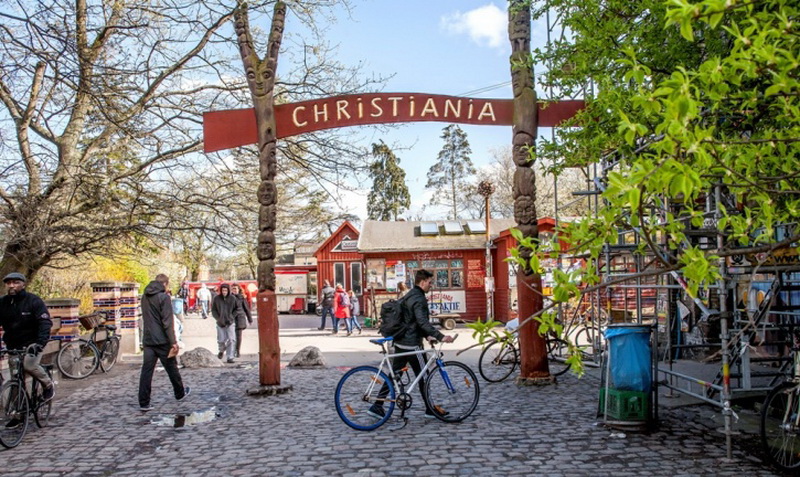 Covering a comparatively larger area of almost about 27,000 square km, Crimea is located on the northern coast of the Black Sea. The only land border that it shares is with Ukraine from the North. Crimea has always been a land we often hear about in fables. In the past, they have been colonized by the ancient Greeks, the Romans, the ancient Persians, the Byzantine Empire, the Genoese, the Goths, even the Ottoman empire. In the recent past, Crimea was annexed by the Russians in the year of 1783 and became a republic as a part of the USSR. It was downgraded to Crimean Oblast during the second World War. It then got transferred to Ukranian Soviet Socialist Republic and became a part of Ukraine in the year of 1991. If you think you are having it difficult in life, know this, Crimea got annexed by the Russians again in the year of 2014.

In spite of all the political unrest, Crimea has always been a hotspot for tourists since the 90s with Nat Geo naming it in the top 20 destinations to travel to in the world in the very year of 2014. 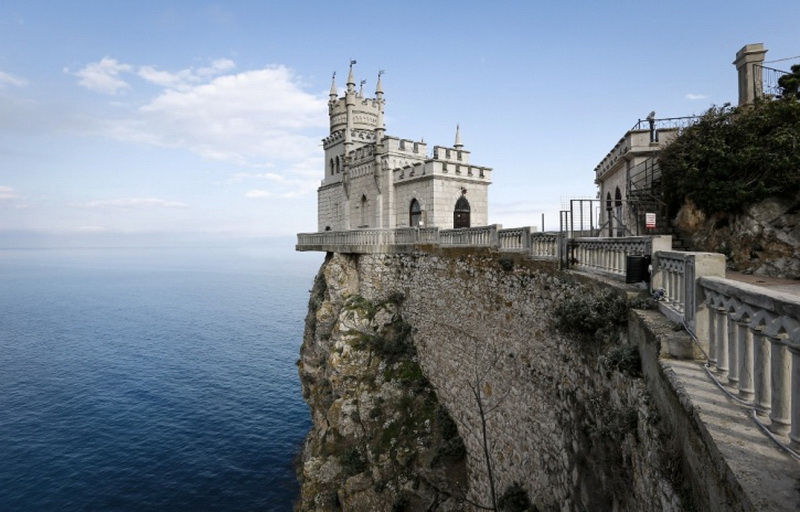 4. The Republic of Lakotah

The Republic of Lakotah is a sizeable area of land within the United States that boasts a population of more than 100,000 people. Located bang in the middle of America, Lakota’s story of struggle began in the early 18th century when they had signed a deal with the American government that explicitly promised them the right to live in the Black Hills.  The Black Hills, however, turned out to be very sacred to many others, thanks to the ability of the particular land to produce gold.

For more than a century, the American government almost actually forgot about the plight of the locals before issuing an apology in the year 1998. The court decided to compensate the Lakota Sioux for nearly about $600 million, but they refused their money. They believed if they had taken the money, it would have come across as if the atrocities committed on them were alright. In the year 2007, they declared a formal withdrawal from the US. The Republic of Lakotah continues to fight for their independence still now. 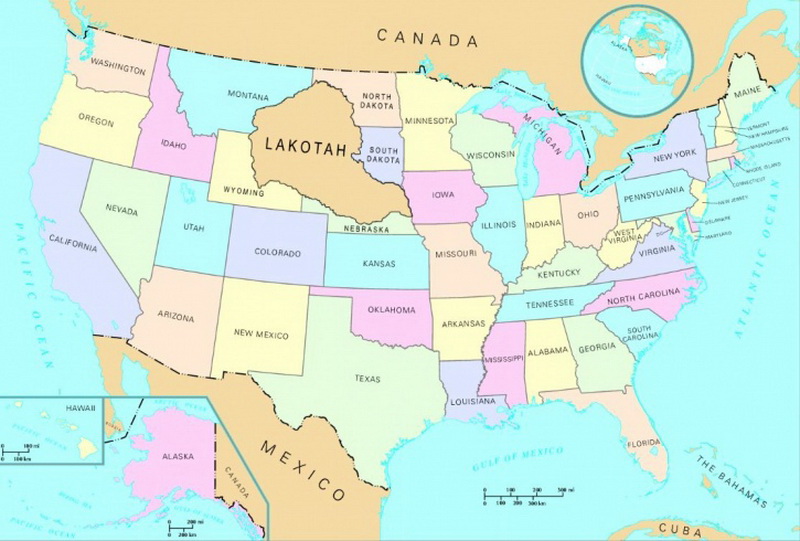 With a population of almost 3.5 million and located in a region between Namibia, Angola, Botswana, Zimbabwe, and Zambia, Barotseland is just humungous if we were to compare it with the other countries that are on this list. Forming a big unified group of over 20 individual tribes from around the region, the Barotse speak Silozi, a complex language derived from several other tribal languages.

It is said that the Barotse nation was founded by Queen Mbuywamwambwa, who was the Lozi matriarch, more than over 500 years ago, with myriads of people migrating from all over Africa, mainly Congo. Around the year 1889, King Lewanika had signed a treaty to provide the kingdom recognition as a state. This was also around the time when the King had just begun trading the diamonds that were found in plenty in the state with Europe. He signed a trade concession, and in return, his kingdom was to be protected from enemies. Later, seeking better military protection, King Lewanika had signed another treaty with the British South African Company in the year 1890. This put Barotseland as another unit of Northern Rhodesia. Lewanika protested to the Queen, but that did not make any difference. In the year 1900, United Kingdom proclaimed and also governed the land as part of Barotziland-North-Western Rhodesia. 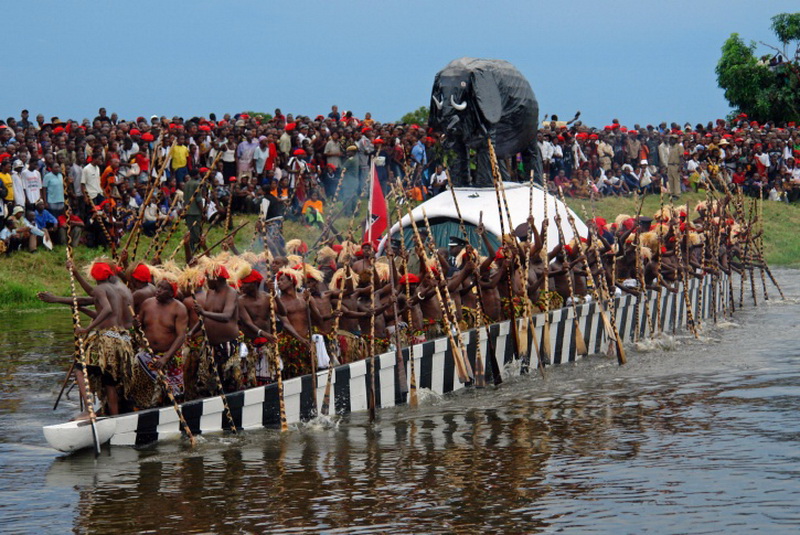 The Murrawarri Republic can be called a micronation that had declared its independence from Australia very recently in the year 2013. They are located in a tiny area on the borders of New South Wales and Queensland. Interestingly, the Murrawarri Republic released an independence declaration to the Queen of England and the Prime Minister of Australia recently. In the letter that they had sent, they had asked Queen Elizabeth II to prove her legitimacy over their land. They gave almost about 30 days to Australia and the Queen to respond. Not getting a suitable response, they formally became a separate nation. Their declaration of independence, however, is still unrecognized by the Australian government. 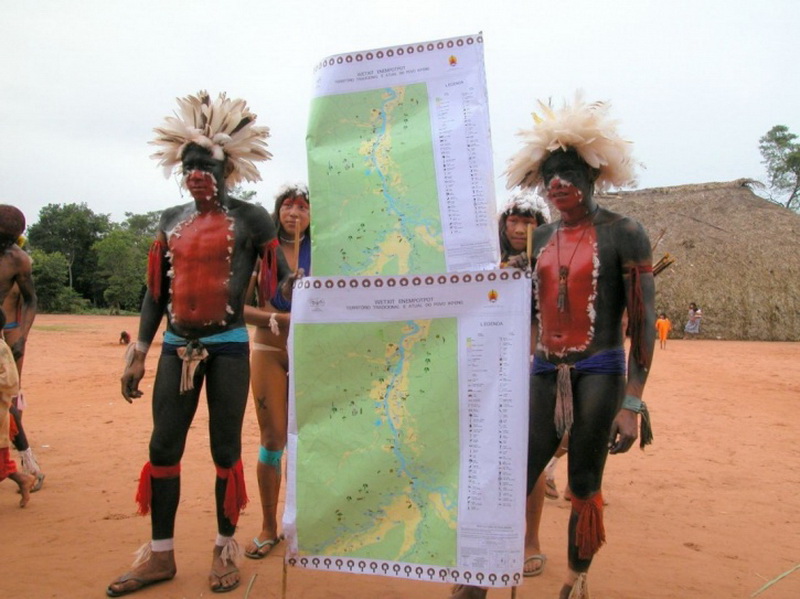 Australia has some rebels, as it seems. Previously known as the Hutt River Province, it is known to be the oldest micronation of Australia. Hutt River is a principality that was set up by farmers to escape the stringent grain quotas set up by the Australian government. After decades of strong struggle, the people of the province no longer have to pay the Australian taxes that they had been paying all these years. They even have their currency now. So cute of them, is it not?

Then there are much more that have not been featured here but are equally important on the world map. They deserve our recognition as well. 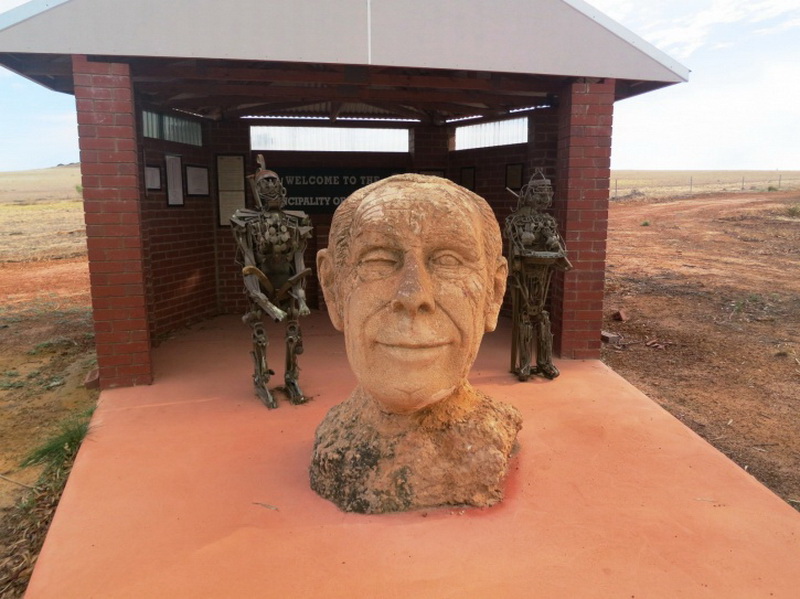