It’s the 21st century and a lot of us don’t find ‘predictions’ the best way to understand what the future will bring us. But those who believe in the power of foresight, know, that things do come true.

So do you remember the blind Bulgarian mystic who predicted 9/11 and the rise of ISIS? Well, she’s got some really bad news for the world, and how the 2016 Presidential Election may affect our lives. 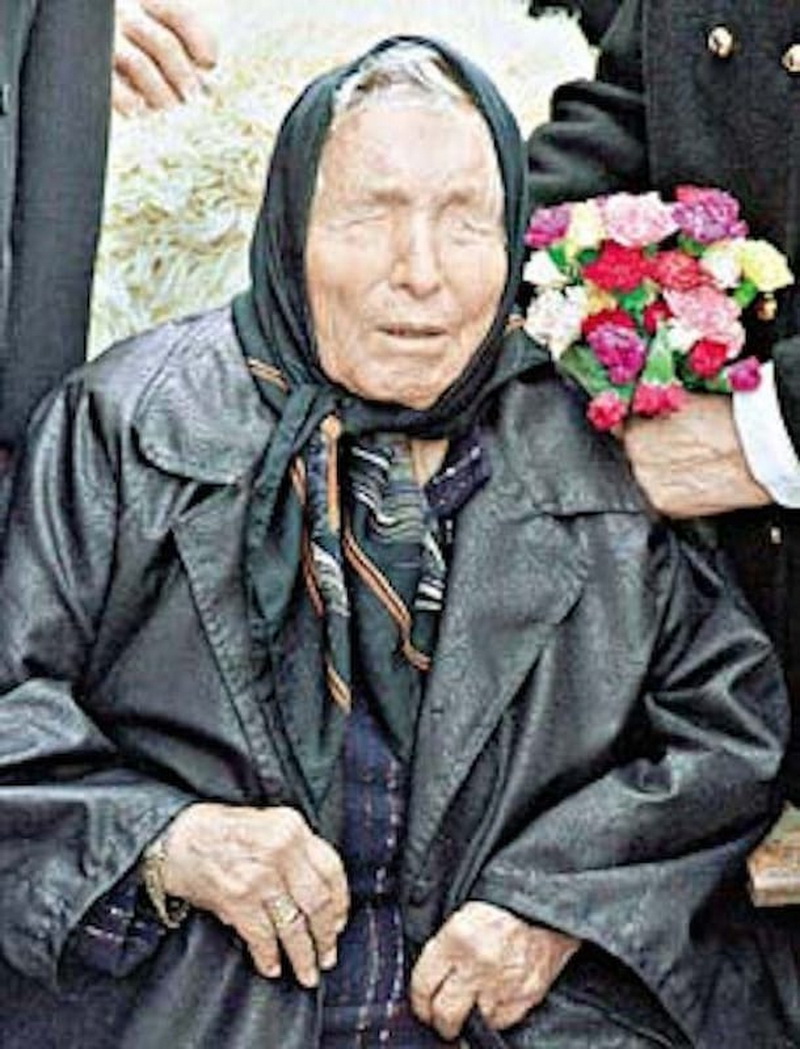 She said that the 44th American President would be an African American – also making the chilling claim that he would be the ‘last U.S. president’.

The lady had a history of getting most of her prophetic predictions right. She had an 85% accuracy rate, which she proved with over 100 predictions that she made before dying in 1996.

Her predictions include climate change and the grave global warming challenges.

She said, “cold regions will become warm … and volcanoes will awaken”.

She also predicted the tsunami, saying that a ‘huge wave’ would descend on a “big coast, covering people and towns and [causing] everything to disappear under the water”.

Back in 1989, she warned that the ‘American brethren’ will be attacked by ‘two steel birds’, a possible reference to the Twin Tower attacks in 2001.

Most fatal of all, she warned everyone about ISIS, saying that a group of Muslim extremists would invade Europe by 2016, foreseeing a ‘great Muslim war’ that would be kick-started by the Arab Spring in 2010 and play out in Syria, eventually resulting in the establishment of a caliphate by 2043 with Rome at the centre.

you may like to read : Barron Trump Becomes An Instant Meme After He Was Caught Feeling Sleepy During His Daddy’s Speech 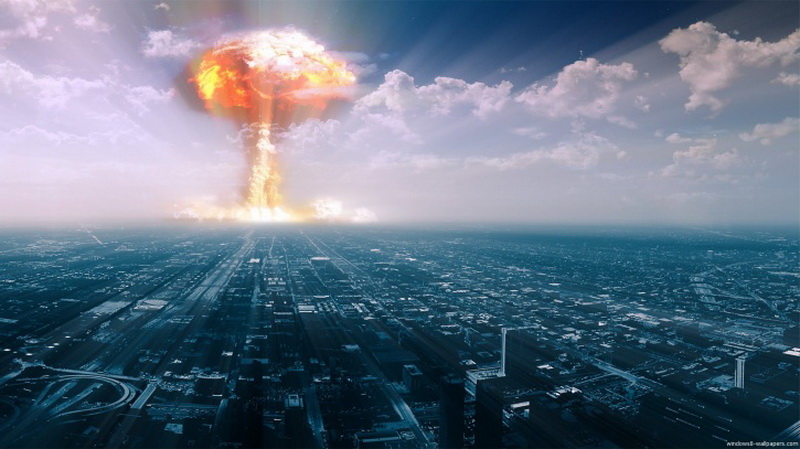 And now, she’s got everyone’s attention with her prophecy about Trump. 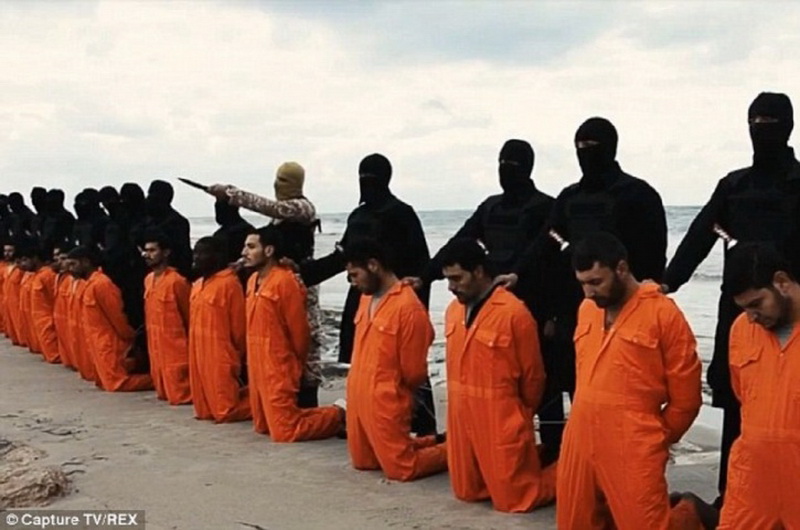 She also said that the 2016 invasion by Muslim extremists’ across Europe would mean the continent would ‘cease to exist’ by the end of the year.
She specifically said: “[Extremists] would use chemical warfare against Europeans.”

These Two Photos Show the Fundamental Difference Between Obama and Trump

Does that scare you?