Throughout the history of humans, people have been entertained and amazed by looking at optical illusions and have always pondered over how their brains got tricked. Though some are very tricky and very hard to crack, some can be logically explained without much thought. So, here we uncover the reasons behind some popular ones. Read along to find the logical explanations to nine cool optical illusions.

This illusion is very popular among people who want to know which side of their brain they use more depending on which direction they see the girl spinning. But psychologists have declared that this test is dependent on vision and has nothing to do with brain sides or personality. When looked from above, the girl seems to go anti-clockwise. When looked from below, the girl appears to go clockwise. Most people eventually realize this and see the girl spinning in both the directions.

In Spite of the fact that it has been debunked several times, this optical illusion is one of the most famous optical illusions. Though one seems darker, tiles ‘A’ and ‘B’ are of the same color. The explanation to it is rather simple. It involves the way in which our eyes process soft lines and shadows. Our eyes naturally go to the sharper lines, which is the reason why the tile ‘B’ appears lighter. 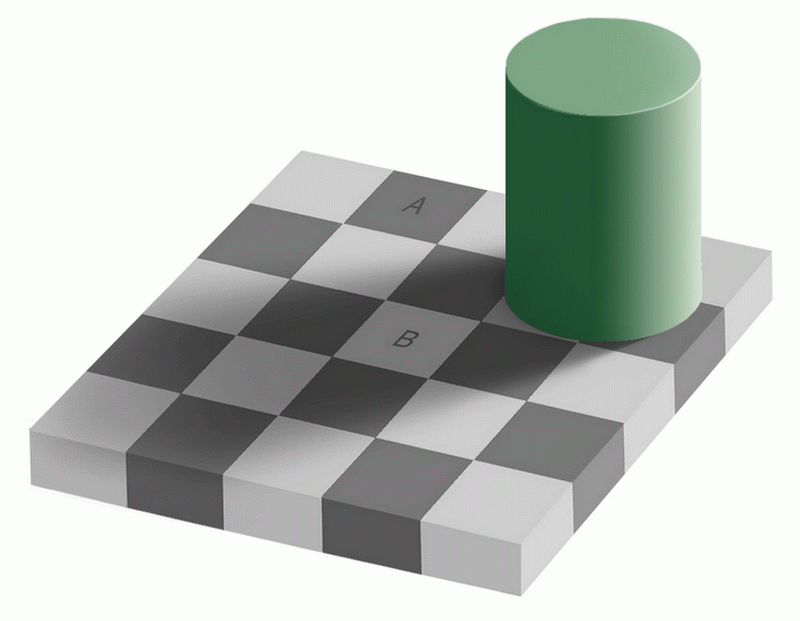 For years, the Oregon Vortex situated in Gold Hill was performed to be the center point, the vortex of paranormal phenomenon that includes balls rolling uphill, people changing sizes and brooms standing up. But later on Syfy’s ‘fact or faked: the paranormal files’ visited the vortex only to reveal that it was nothing more that a series of optical illusions based on uneven construction and slanted angles that trick the eyes of the visitors and makes them feel disoriented. So, the next time you go there, check out the angles and lines that tricked your eyes and brain. 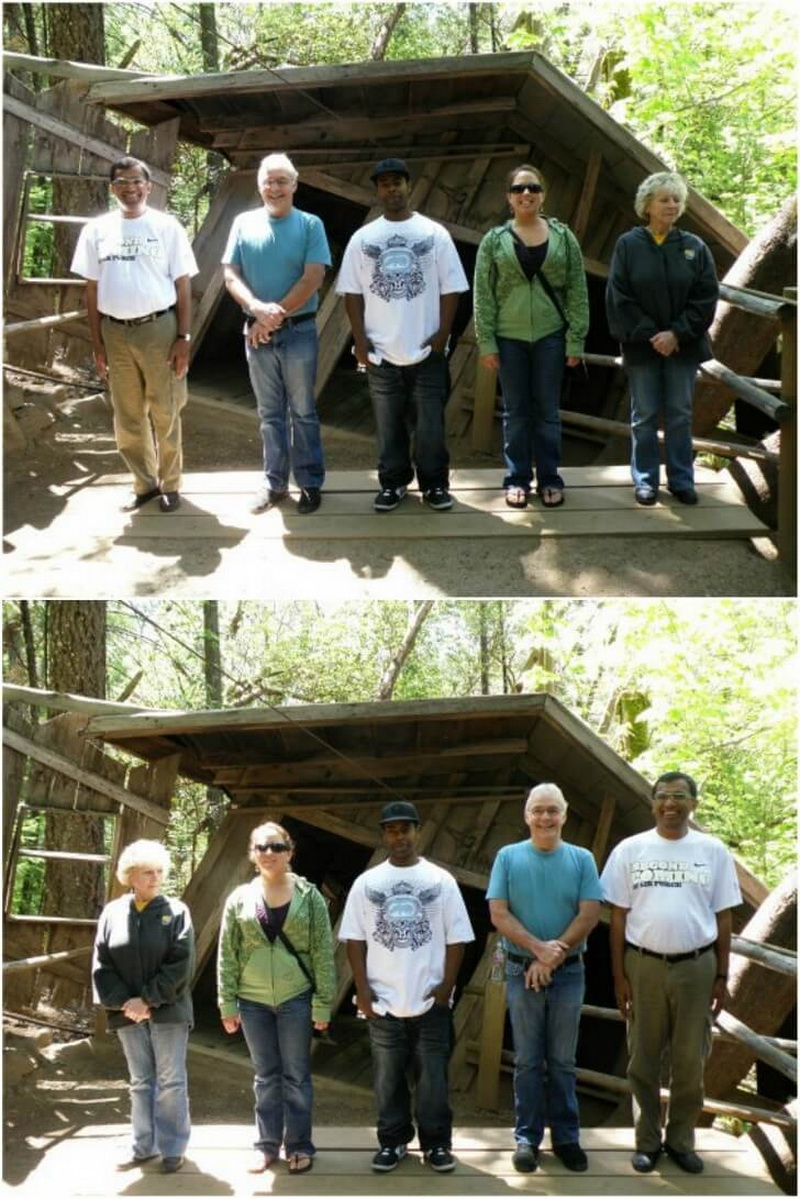 This image and many other similar images, have gone viral in the past and will in the future. People initially thought that it was either a magic trick or Photoshop which made the subject appear to float. In reality, if you place a dark shadow similar the person next to him or her, anyone can appear to be floating in mid-air. 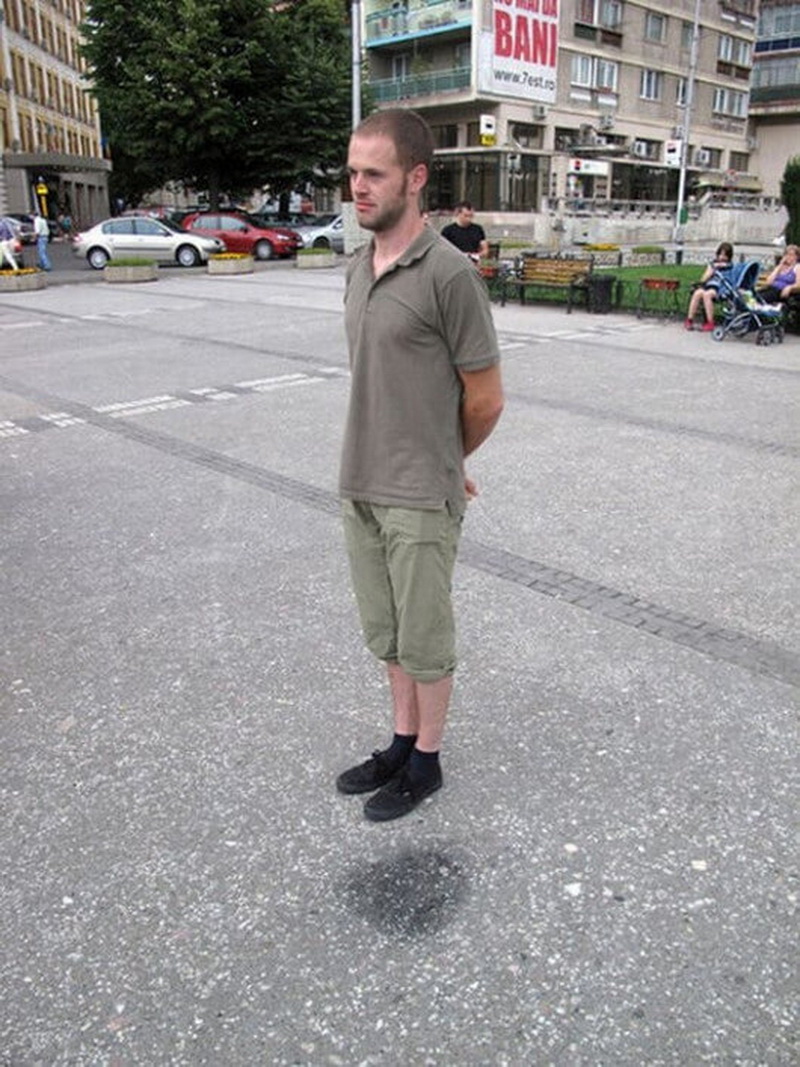 This is one of the most famous optical illusions that looks like a very still image moving before your eyes. This figure uses concentric shapes, and since our eyes have been trained to see such shapes as always moving, we think that the image is moving. To put it is simpler words, this illusion is tricking our minds on purpose. The wheel seems to move quicker when you blink and stop moving when you concentrate on a spot. 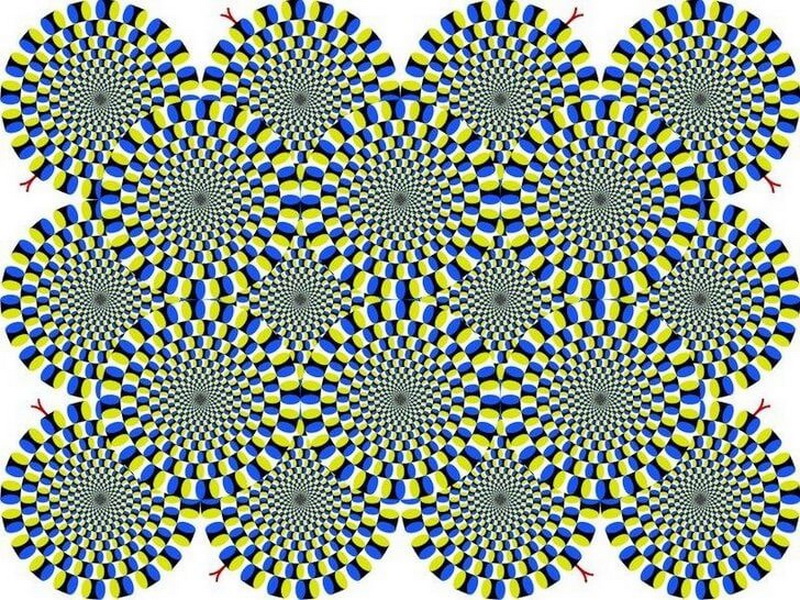 The Dress controversy almost broke the internet as well as marriages and friendships. Was the dress black or blue or gold or white? How is it that people saw two different color sets? The argument got settled when psychologists and photographers stepped in to reveal that the dress looked different to different people because of the difference in how their eyes registered light. The eyes are trained to rule out light automatically, and then the brain interprets color. Hence, the dress is not cursed. 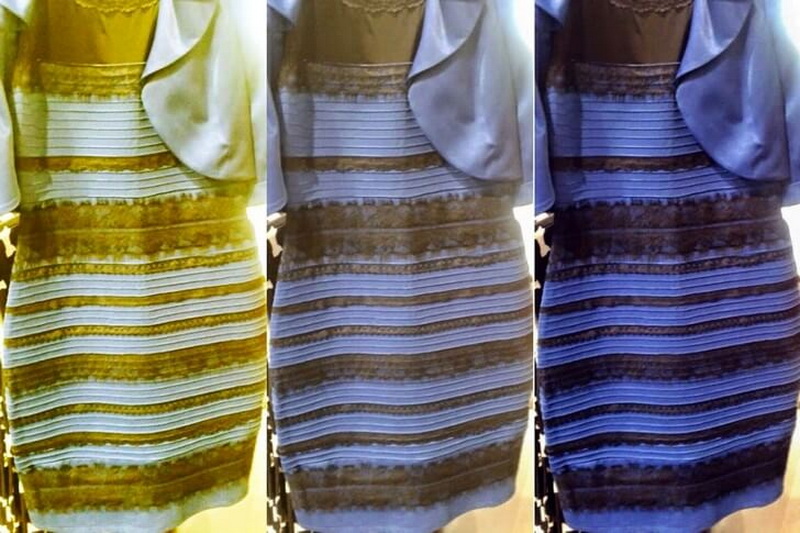 Rosalia Lombardo’s corpse has given rise to an optical illusion debate over the years. The two-year-old girl of Italian descent died in 1920 of pneumonia. Depending on the angle you view it from, the eyes appear to open and close, but it’s all optical illusion related to light glass and angles. 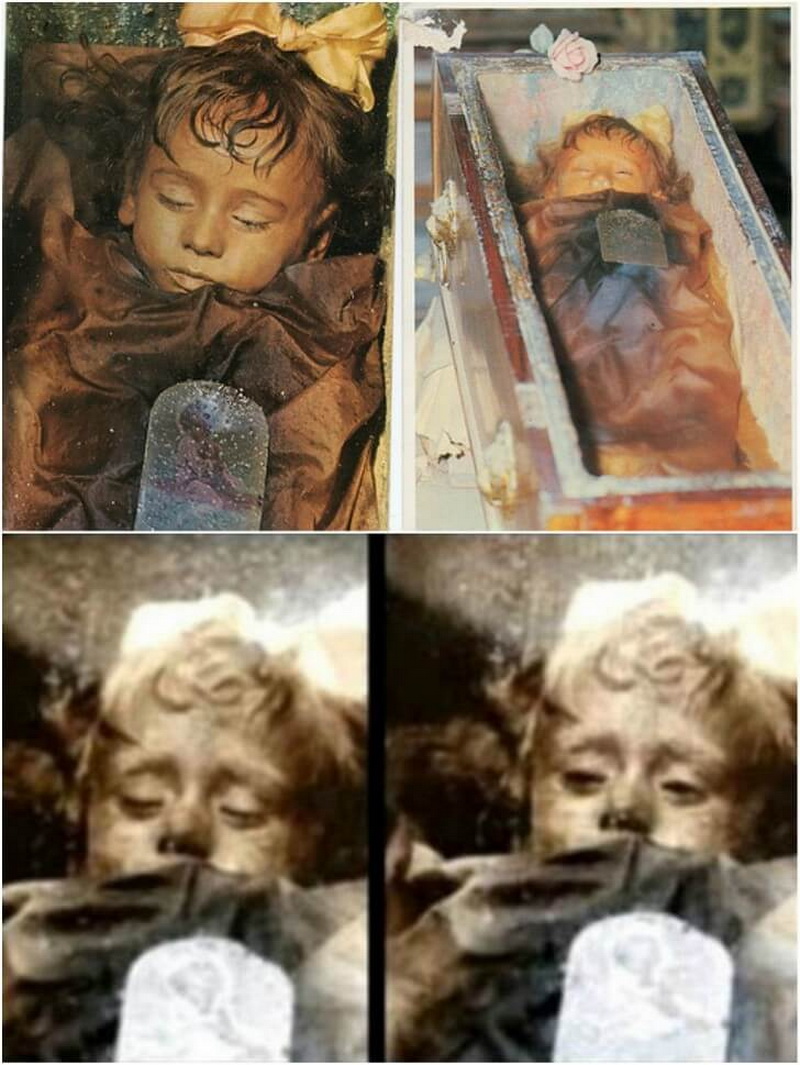 A German psychologist named Ewald Hering created this optical illusion. This optical illusion is used by scientists to study human perception and the human brain. It initially seems that the two red lines are somewhat curved, but they are very straight. No, it is not a magic trick, but just a trick of the eye where the black lines in the background distort the look of the red lines. 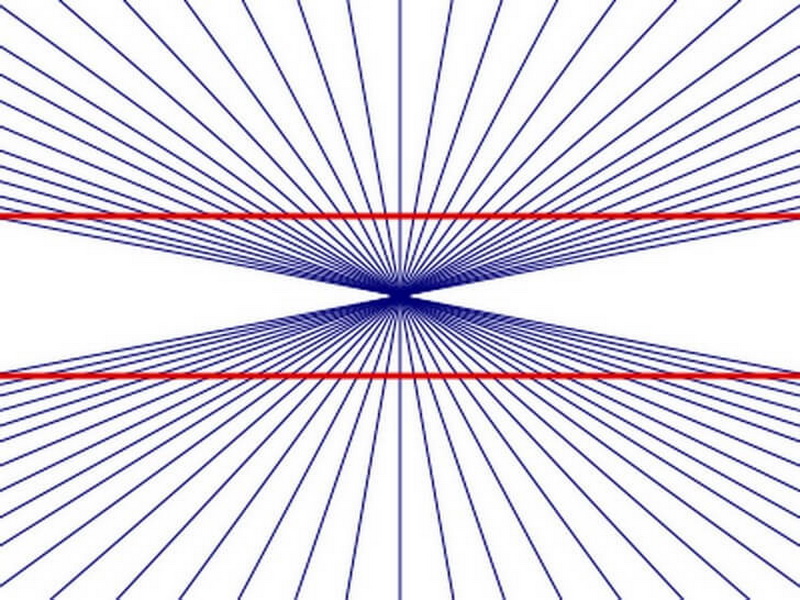 Though hard to believe, but all these long lines are parallel to each other. They look crooked because this illusion is tricking you in your perception of angles. Since the shorter lines keep changing their direction, our brain believes that the long lines too are uneven. 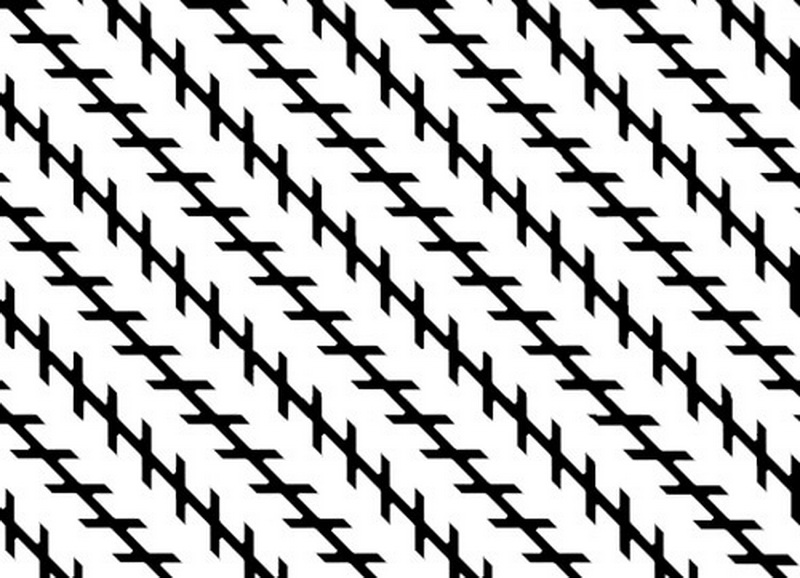