I’m sure that even you, like all other people, have done some dumb things as a kid which you now regret. So, here are the 25 games which you played as a kid which are very dumb and dangerous.

This is a classic game which almost every boy enjoys. How it’s dangerous? Well, the name perfectly describes the outcome! 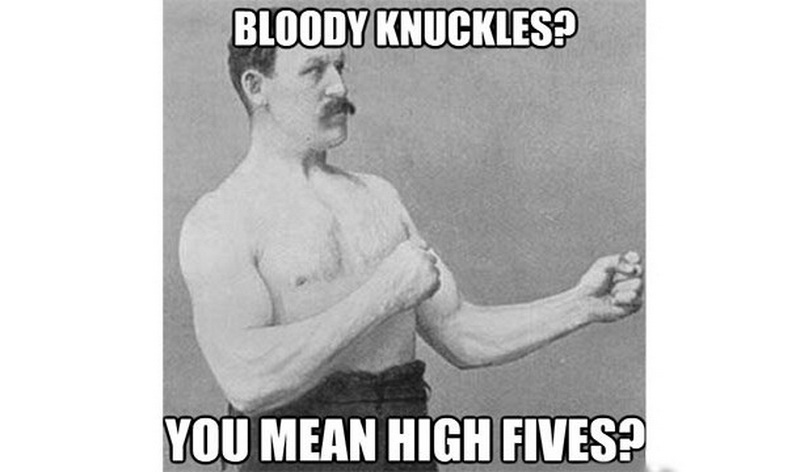 This is another classic game which was played by teenagers all across the world. This involved two players grasping each other’s hands and trying as hard as possible to twist the other person’s hand and force him to give up. 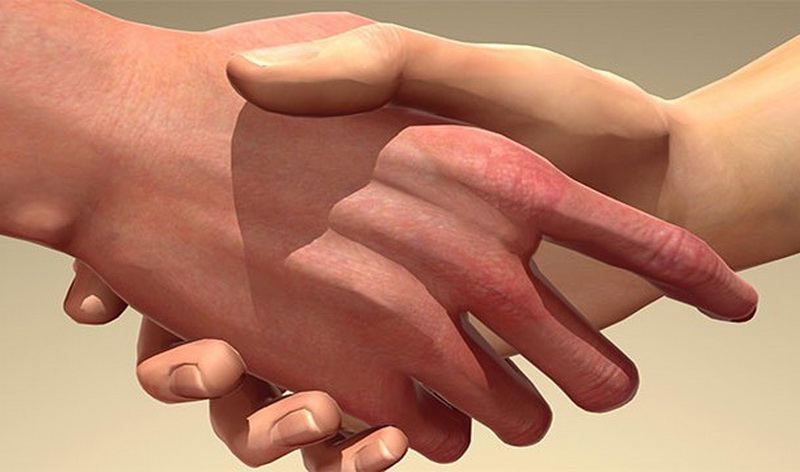 This game was pretty basic. Among all the players, whoever managed to jump off the highest and tallest surface won. The name of the game suggests the possible outcome. 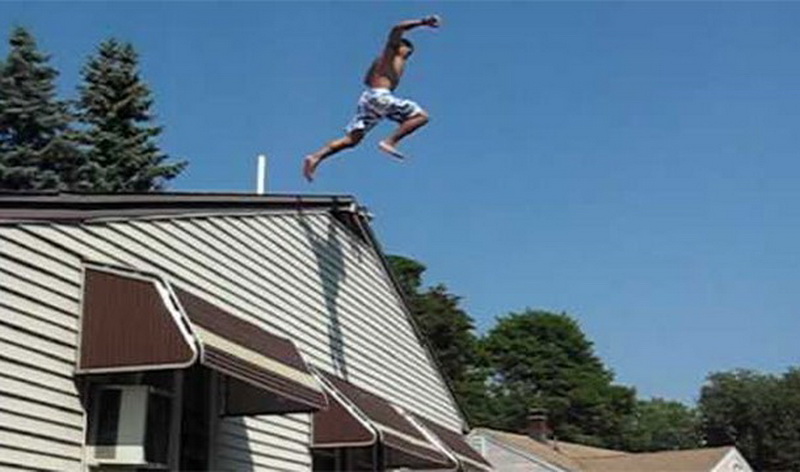 22. Bloody Knuckles With A Coin:

As is evident, these games aren’t complex. It’s bloody Knuckles with the exception that here the players slide a coin at their Knuckles from across a table. 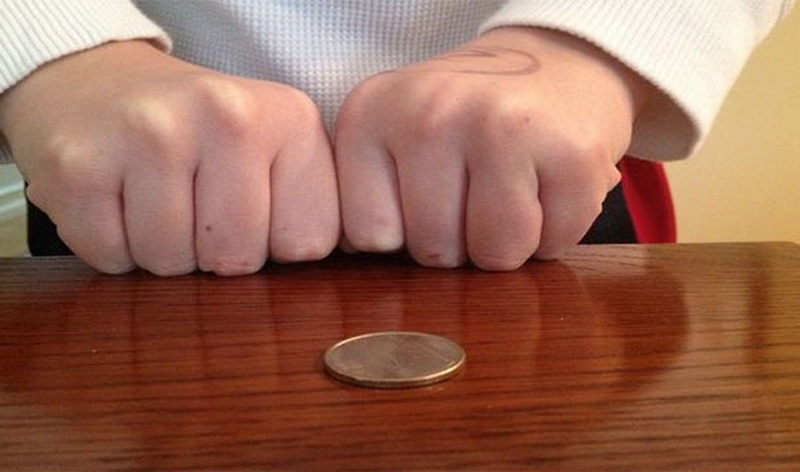 Named after an unfortunate incident called the Hillsborough disaster where some people were crushed to death in a stampede at a stadium, this game involved players to smash each other against the wall, and those closest to the wall had to prevent themselves from being crushed. 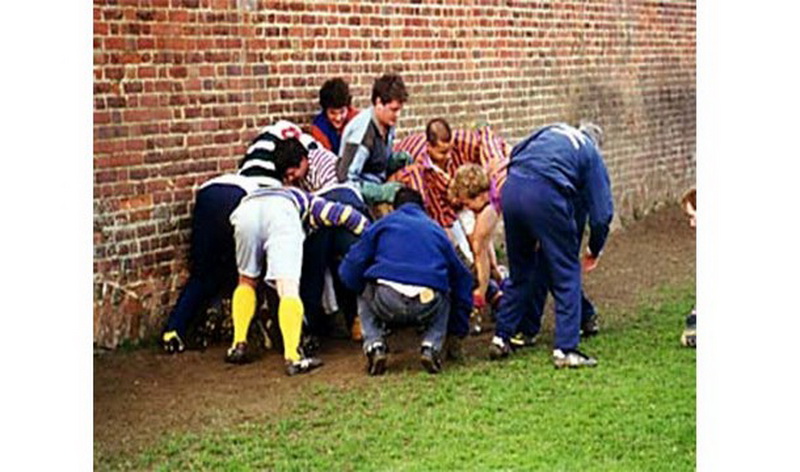 This game is more dumb than dangerous. One person lay flat on the street while the other players pretended to beat him up while cars drove by. 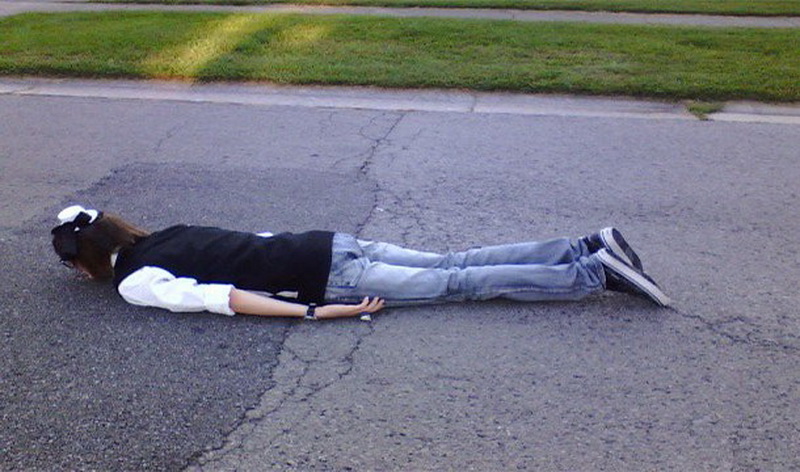 This game, which probably originated in a far corner of Russia, involved the player throwing a knife between his or her feet. Wherever it got stuck in the ground was the spot to which the player had to slide his foot too, thus gradually reducing the distance. 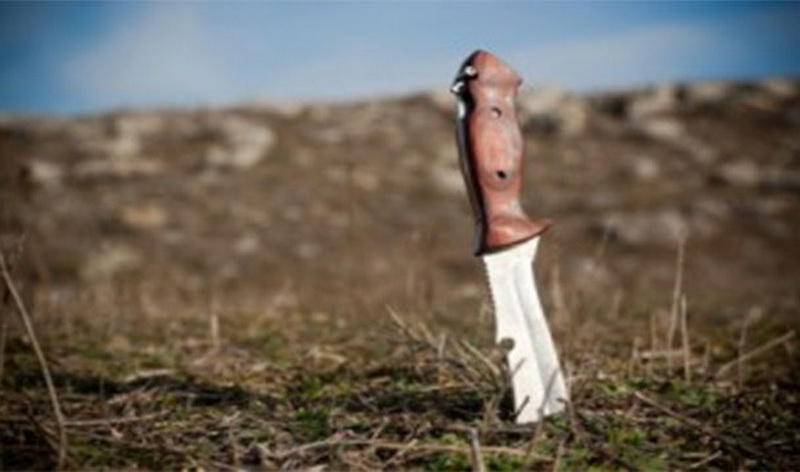 In this game, every player punched the can in turn until it got completely crushed and became razor sharp. The first person to walk out lost. 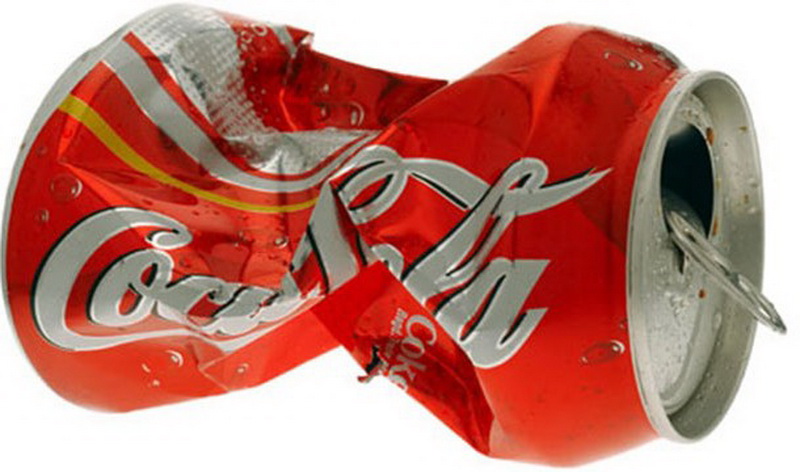 It was like bloody knuckles but with open hands. 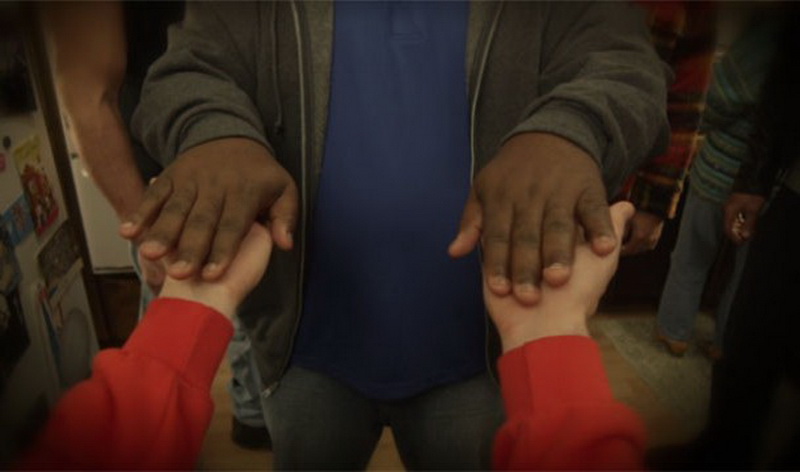 Two rows of children locked arms as one player from the opposite team tried to rush and break the line while being punched and kicked. 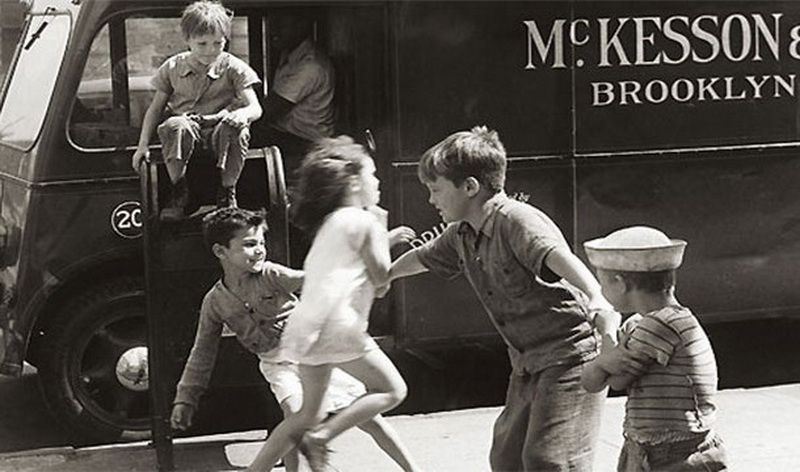 All that was required to play this game was a shopping cart and a hill. All the kids piled up into the cart and rolled down the hill. 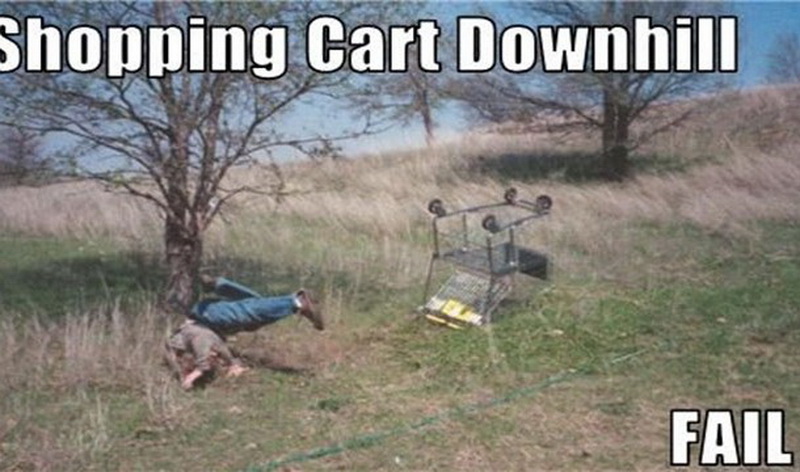 In this game, played during winters in the north, a large group of friends stood right in the middle of a frozen lake and tried to kick each other’s legs. The players got bonus points for dunking fellow players. 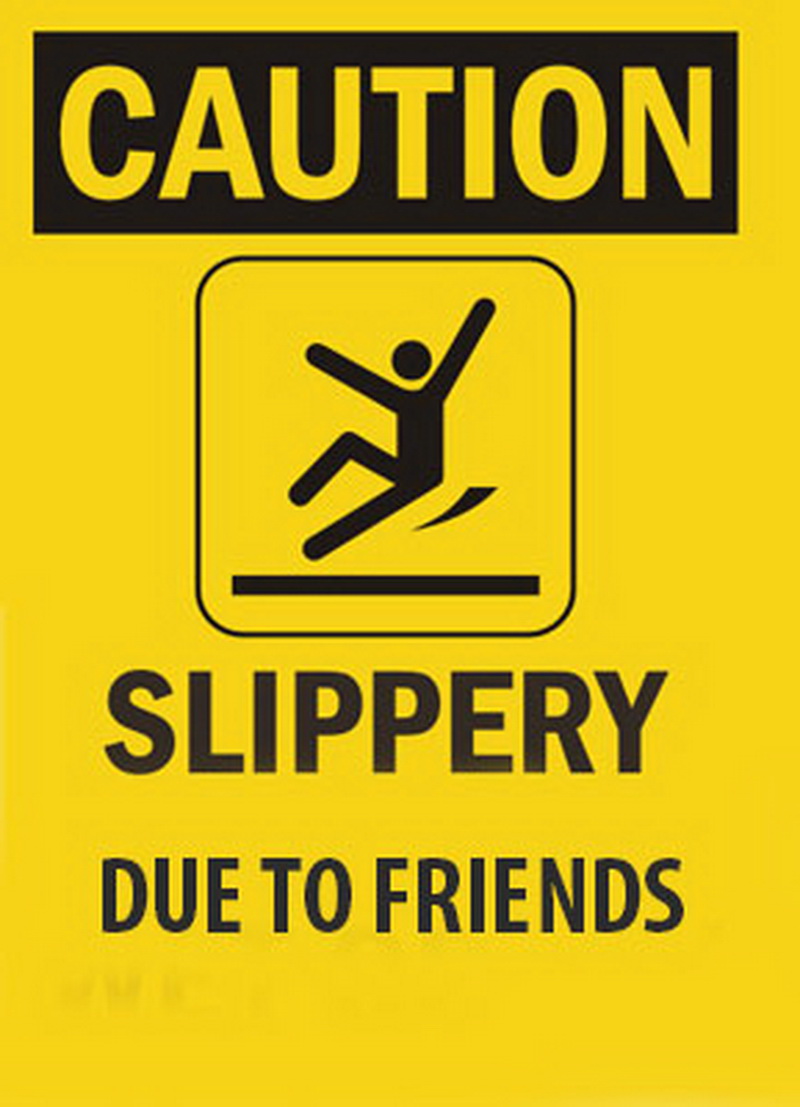 This was indeed one of the fastest ways to get expelled from school, you probably dished out some surprise attacks to your friends in the corridor as a kid or even a teenager. 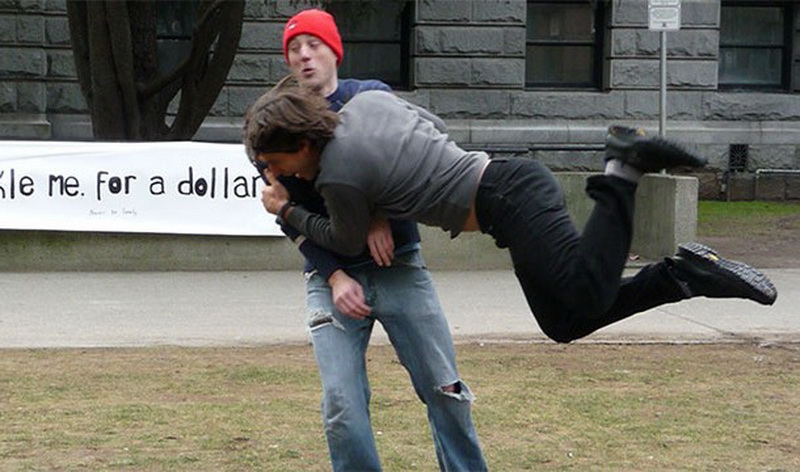 The name describes the game perfectly. Players tagged along with the roof in this game. 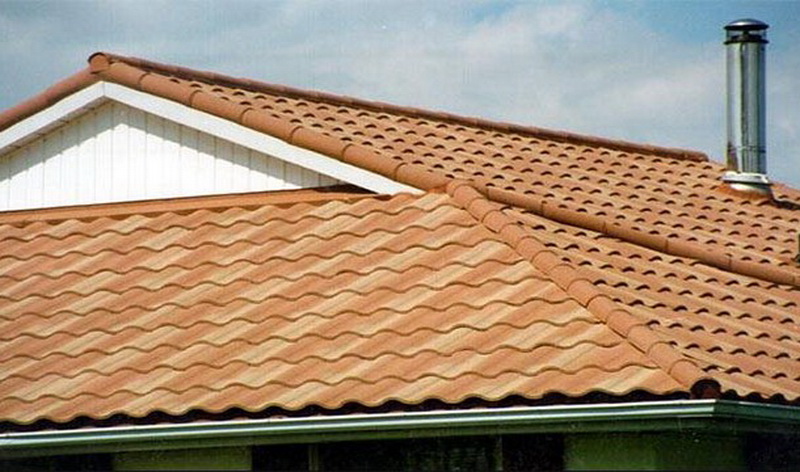 In order to play this, a restaurant tray and a car were required. One person would be in the car driving while the other one would firmly grab the side door and surf down on the street while standing on the tray. 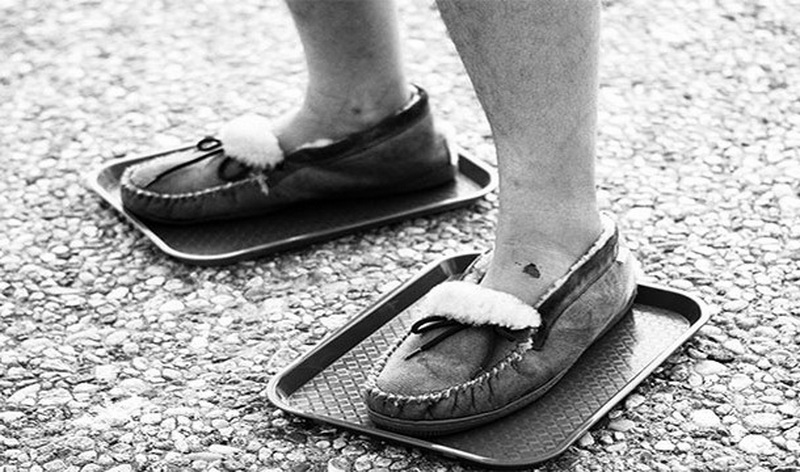 Another game showing teenagers’ dumbness. They would knock each other’s heads in turn with textbooks and the first one to chicken out lost. 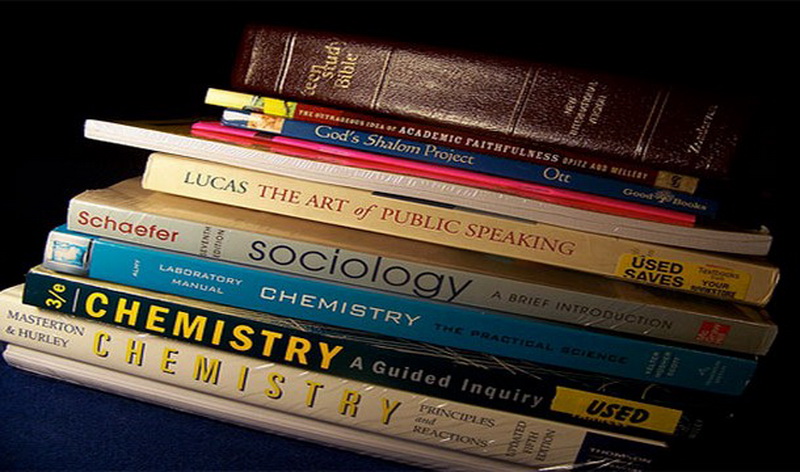 Whichever kid kept his or her hand in the ant Pile for the longest time won. 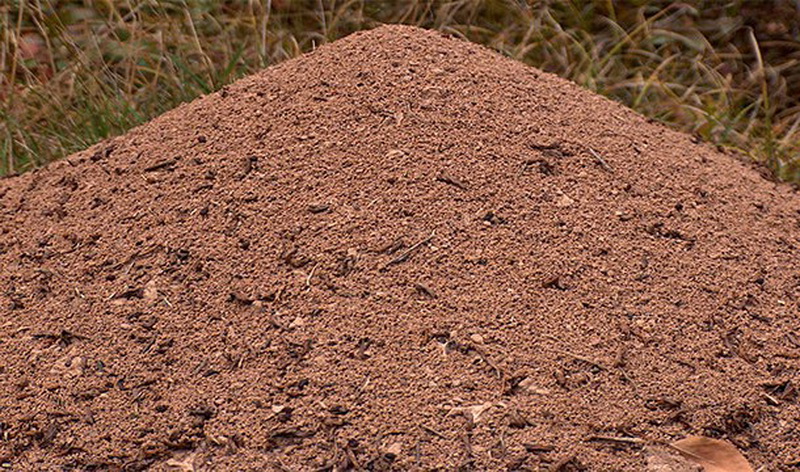 One played was made the king and it was the duty of others to get him off the hill any way possible. Whoever did this became the next king. While this game has been played with a variety of objects like balls and flags, playing it with the bare hand was the dumbest way possible. 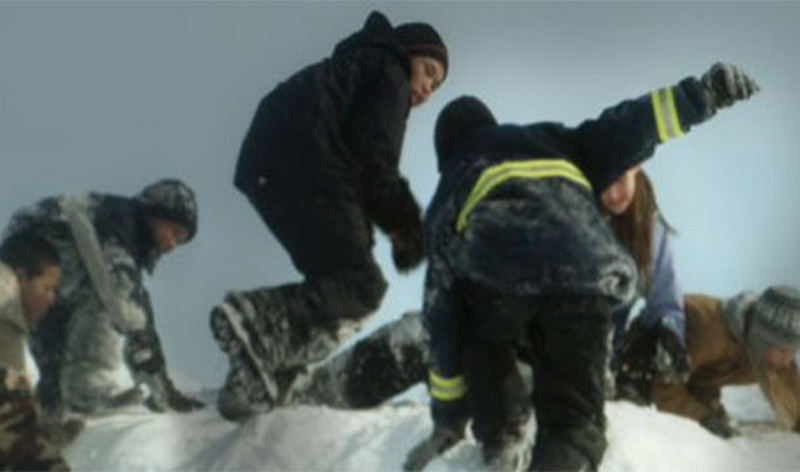 Every player rushed to slide down a closing garage shutter in his or her turn. The distance was increased gradually until someone failed and got stuck. 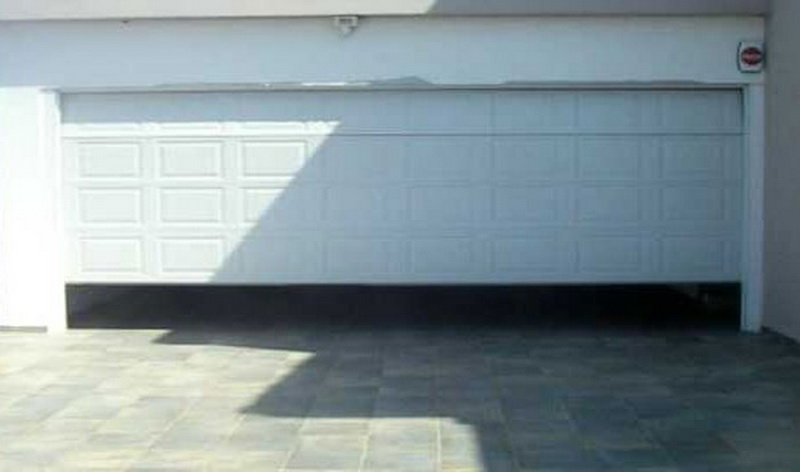 This game played by geniuses involved the players throwing large wooden sticks on the tree and then trying to get down without getting hit by them. 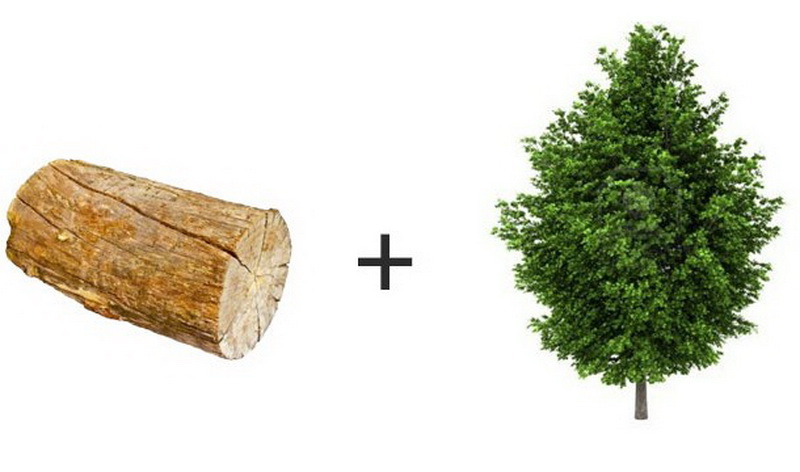 In this game, the played hid behind parked cars and then tried to jump and tag the bumpers of the cars as they drove by. 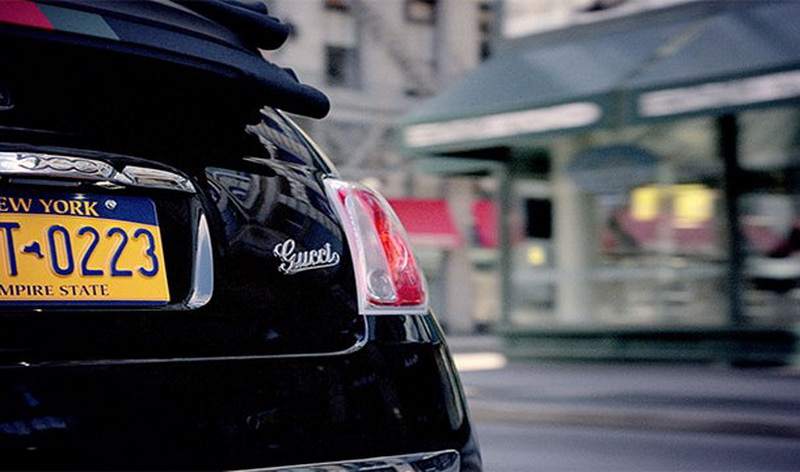 Doctor would never recommend this game. All the players stood around a fire and threw in different kinds of cans. Some of them released dangerous toxic substances. 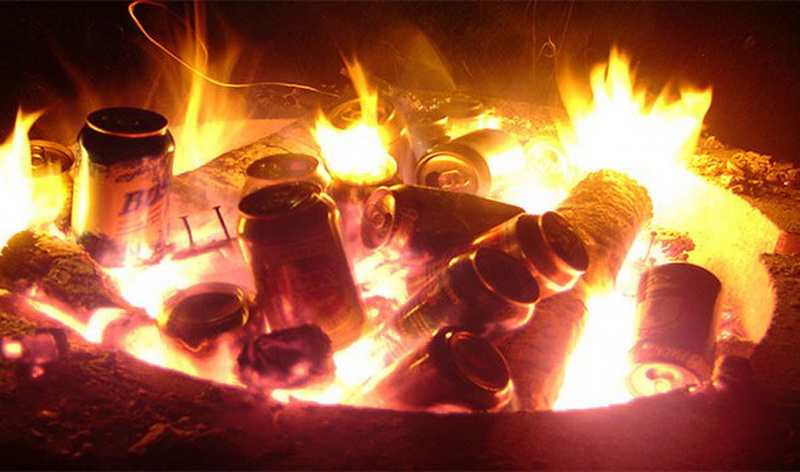 In this game, everyone except ‘The crippler’ starts swimming in the swimming pool. Then the crippler runs around outside the pool and tries to jump on people harming them. Whoever got caught became the next crippler. 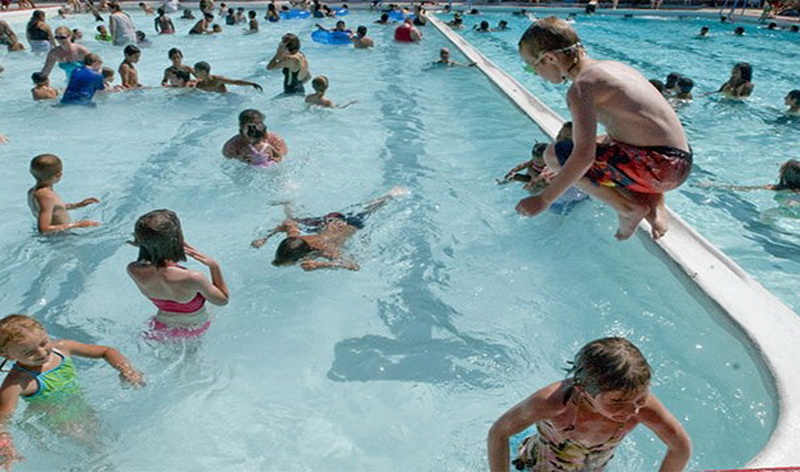 This game, also known as lawn darts, was banned a long time ago in the United States and Canada. Though it’s basically like the game of darts, it’s on a much larger scale. People actually killed each other while playing this game. 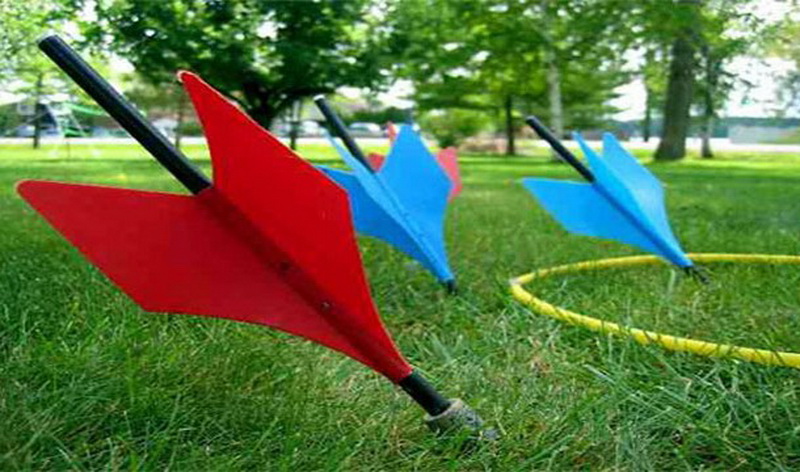 1. Get Down Mr President:

This game, which has been reported to be played in universities as well, startes with one person in the group keeping his or her hand on her or her ear like a secret agent. Everyone else followed until only one person was left without his or her hand on the ear. Everyone then yelled “get down Mr. President” and tackled him or her down to the ground. 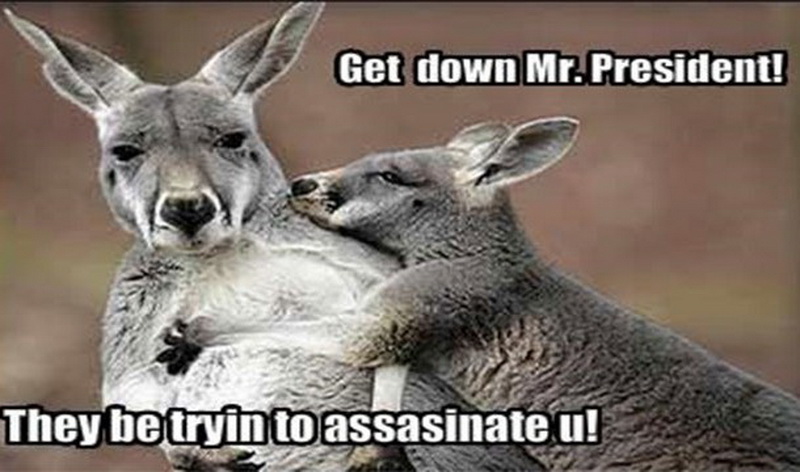