Though this beach is listed among the top ten Beaches in Florida by the Florida International University, this beach doesn’t really have a good reputation. 17 of the 112 shark attacks in the whole world in the year 2007 took place in the New Smyrna Beach. Spinner, bull sharks, and blacktip move freely in the water, thinking of the merry surfers as their food and feeding on them. Though 228 attacks have taken place over the years, luckily none has proven to be fatal. The ‘Guinness book of world records’ recognized this beach as the shark attack capital of the world. If the case is that you are looking for a fun vacation with the family where you can have fun, play sports and more, check out golf holidays direct. 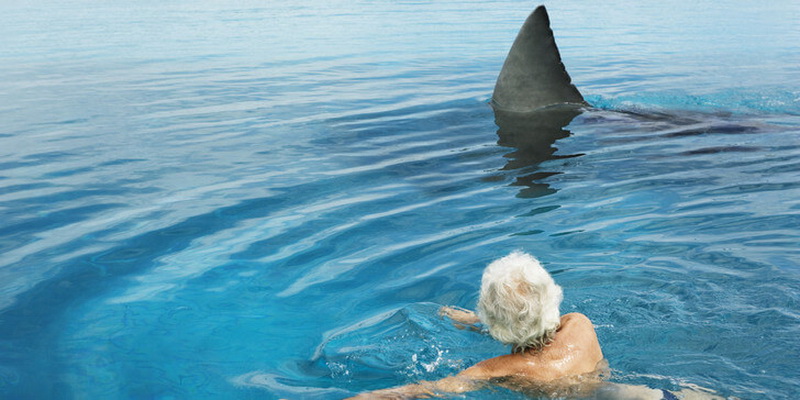 As the name itself warns of the perils beneath this beach, this northern Queensland beach is home to a lot of dangerous creatures. While it is rare to spot crocodiles on this beach, they aren’t the only danger. Emus’ relatives Cassowaries and venomous snakes also present here. From October to early June, in the rainy season, water contains the biggest dangers. Thousands of translucent box jellyfish occupy the water near the beach. They are known to be the most venomous fish in the whole world and can kill a swimmer in just a few minutes if stung. Having caused at least 70 deaths since the year 1883, their venom successfully attacks the cardiovascular system of the person stung, causing him or her to drown and hence die. 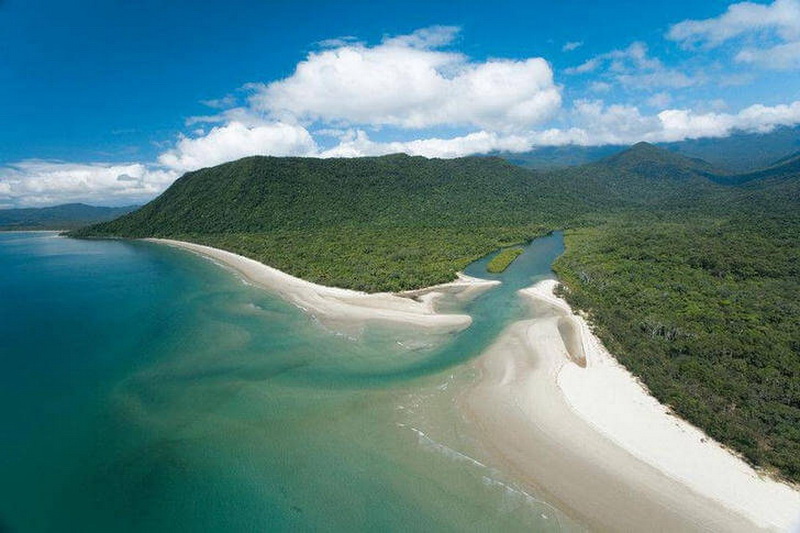 Right across the Hong Kong border, Shenzhen Beach is a popular tourist spot and is also frequented by the local. It’s dangerously overcrowded due to its immense popularity. Both the beach and the water are completely packed, filled right up to the brim. Unfortunately, because of some much people, accidents have taken place. A lot of drowning incidents have been reported, especially of the children under the age of fourteen. Perhaps the Beach’s popularity has made it dangerous. 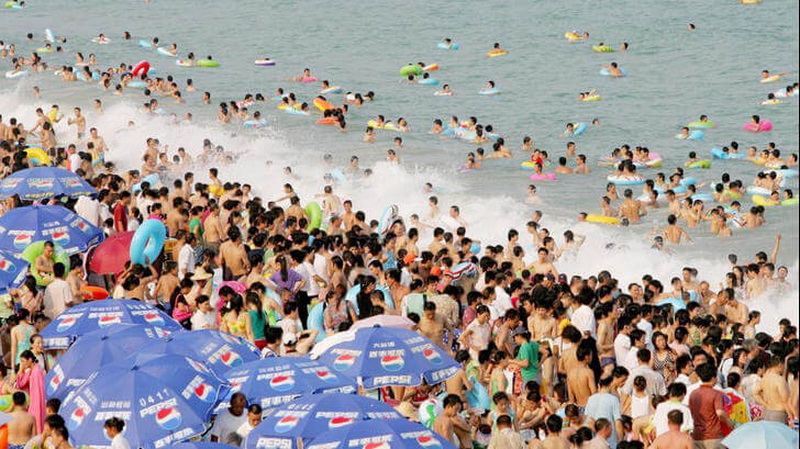 This beautiful beach located on Oaxaca’s southern coast, is also known as ‘The beach of the dead’. You may think that this dangerous nickname set the Beach’s image clear, but you are wrong. The picturesque beauty of the beach perfectly deceives people. While the sandy shores are perfectly safe, we cannot say the same for the water. Giant waves result in dangerous undercurrents. To ensure people’s safety from these currents, specially trained lifeguards are present on the beach. Thankfully, this measure has helped decrease the number of drowning cases. 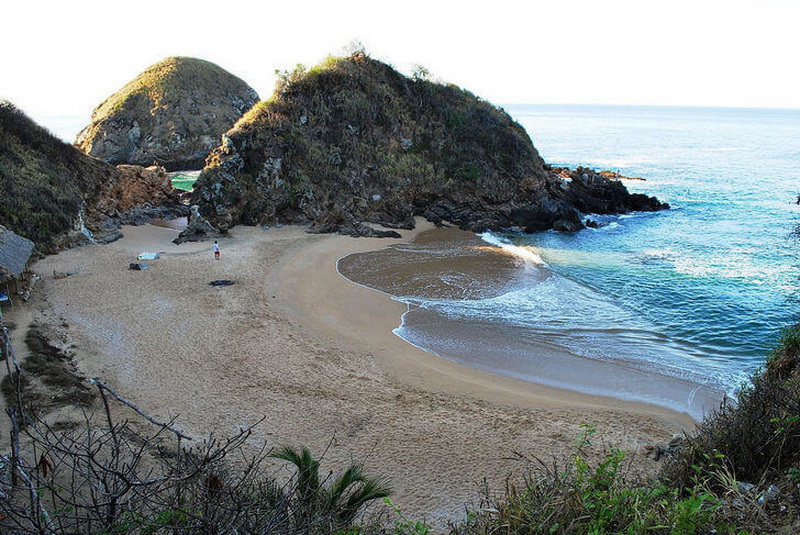 Though UK’s Staithes beach may not be the warmest beach, it’s rather well known for its surfing. However, it has been declared one of the worst beaches in all the Europe by the group ‘surfers against sewage’. Marine conservation society believes that the water is way too polluted, so much so that it doesn’t even meet basic European standards for bathing sports. It appears that the cause for this is the runoff from farmers’ fields. While it has not been declassified yet, some people actually swim in the water there and indulge in activities like surfing and paddle sports. 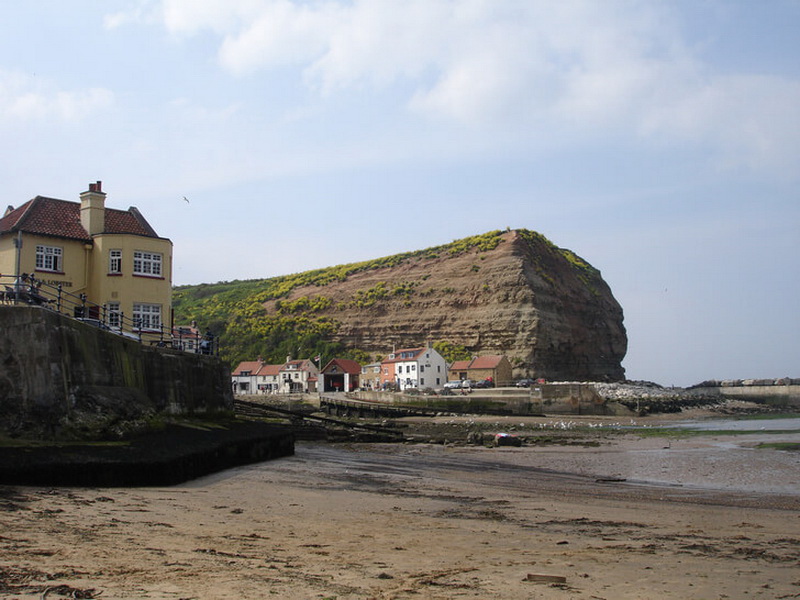 In order to enjoy the majestic beauty of the beach, the swimmers first have to hike two long miles along the Kalalau trail, along with the Na Pali coast in Kauai. Though the Hanakapiai beach is one of the most picturesque beaches in Hawaii, it is also rather remote, also there aren’t any lifeguards stationed here. While the water here appears tranquil and call, there have been incidents on this beach where powerful rip currents have pulled swimmers out of the mighty sea. If pulled out, the nearest safe shore area is almost six miles away. Over the years, about 83 people have drowned here due to underestimation of waves. 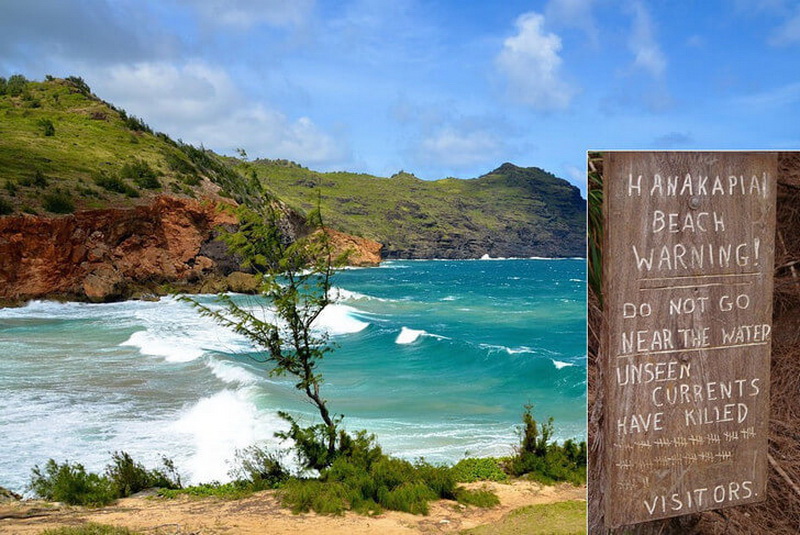 Before the year 1992, shark attacks went known to have occurred on this sandy beach in proximity to Recife, Brazil. Following that, a whopping fifty shark attacks have been reported on the beach, nineteen of which proved to be fatal. Environmentalists blame the prevalence of fishing boats for destroying the coastal ecosystem of the region and causing the attacks. These fishing boats come very close to the shore, disrupting and enraging the sharks. If you are to visit this area to go fishing, check this article about the 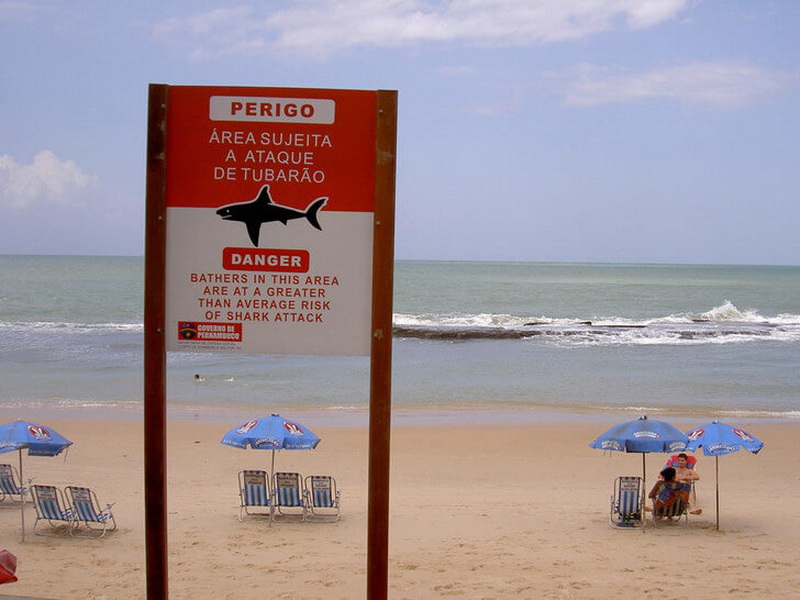 Heard island’s beaches, unlike the typical beaches, have extremely cold water. If you are able to withstand the ice cold waves without getting hypothermia, you can get an extreme surfing experience, one of a lifetime. The island, 4.100 km south-west of Perth, is actually a giant volcano. The island, though owned by Australia, is closest to Antarctica. 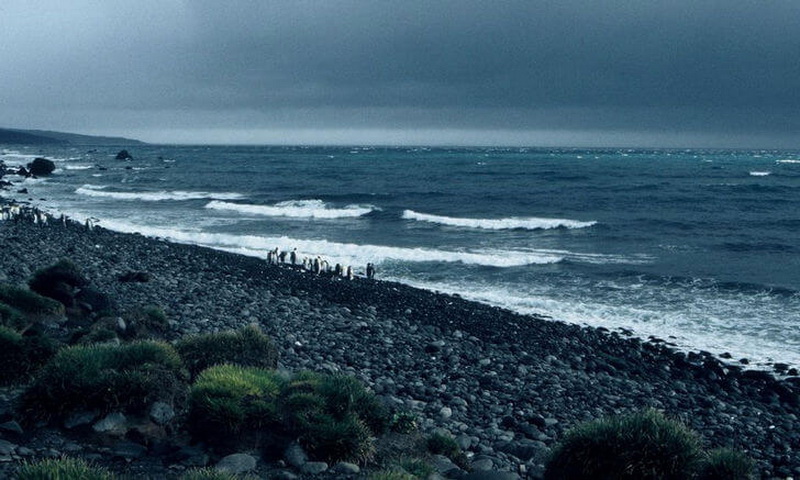