Every single year the automotive industry created a whole lot of new models. So much so, that some of them just have to look ugly and weird. There is obviously a chance that some cars will resemble retro cars which may be collector’s cars after a good 50 years, but most of the cars in this list are plain ugly and display poor designing skills.

This is perhaps one of the ugliest cars in human history. Its front, as well as rear lights, are way too small, bumper look like a trash can, with an ugly piece of minivan behind. It’s not at all surprising that General Motors refused to release Pontiac nine years hence. A massive designing fail in the automotive industry. 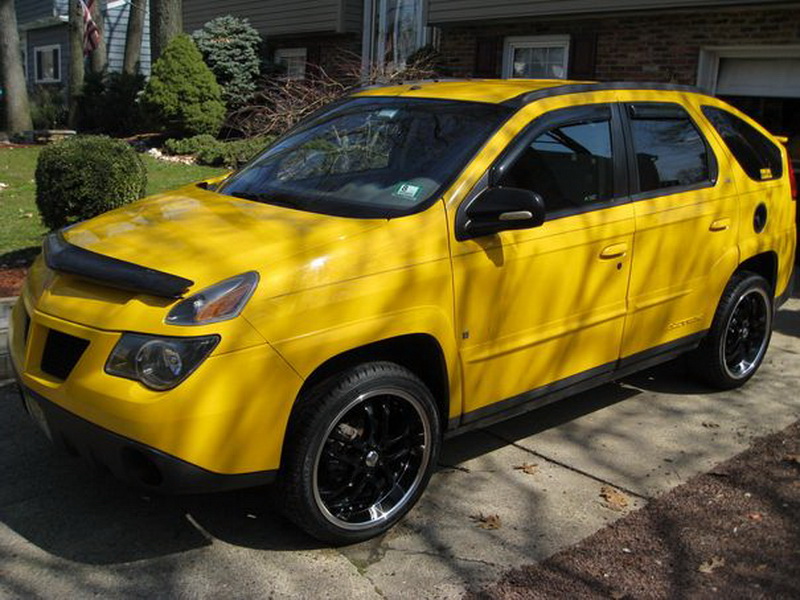 This vehicle is an epitome of bad design. Fenders are falling way below the tire line, and the roof look as if it has been pushed by very strong wind. Also, the headlights are frowning for no good reason. Ugly is what this car is. 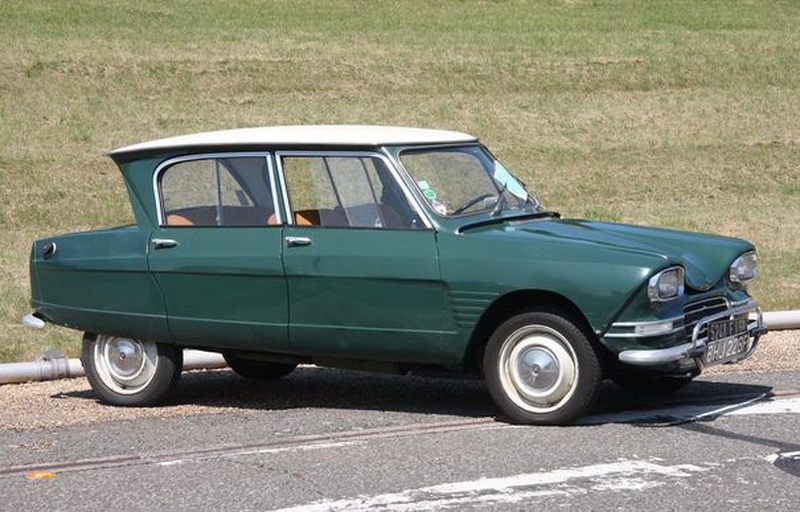 This car is an interbreed betweens submarine and a ladybug on extremely small wheels- a Japanese “snail” (derived from the French “ecargo”). Almost all the manufactured units of these cars were bought by pizza stores who used these effectively for the home delivery purpose. Coincidentally, the vehicle itself resembles the quarter piece of a pizza! Massive designing failure. 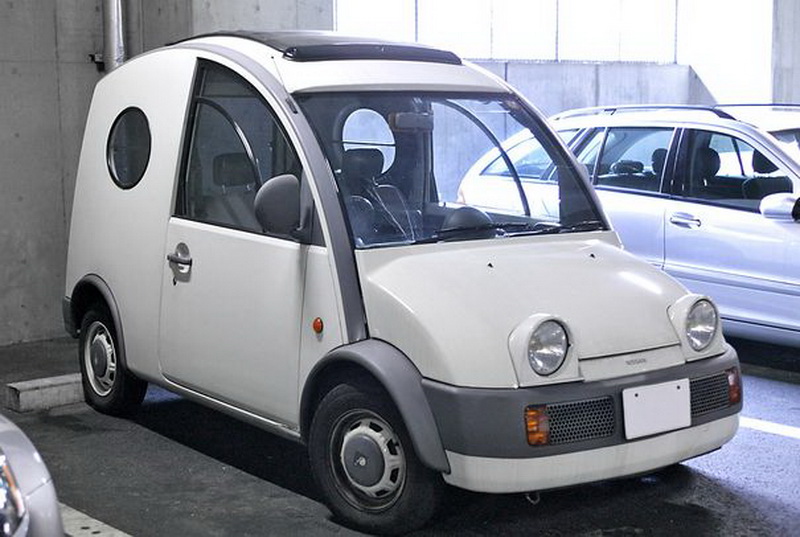 Fiat’s Multipla dons two pairs of headlights and a windshield probably borrowed from a UFO. Perhaps this machine was built with futuristic design are hence wasn’t properly assessed at the time of its release. Maybe that is why the New York Museum of Modern Art exhibited this vehicle at their exhibition “Different roads- Automobiles for the successive century” and Top Gear felicitated this car with the “car of the year- 1999” award. But still, despite this, you have to admit that this vehicle looks ugly. 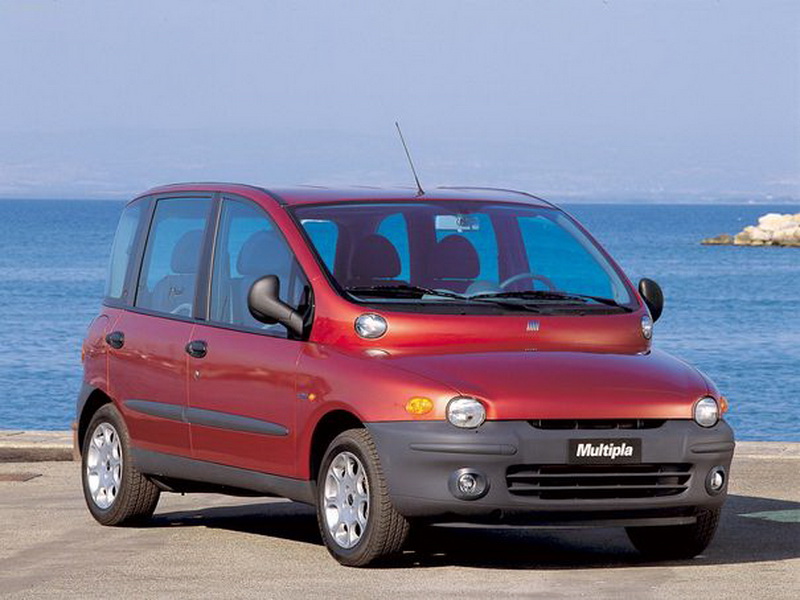 Despite the inevitable fact that CitiCar looks exactly like a tent on wheels, it became the best-selling electric vehicle at the time of a massive fuel crisis in the States. But being a successful model doesn’t necessarily mean that it’s not ugly. It is as a matter of fact. 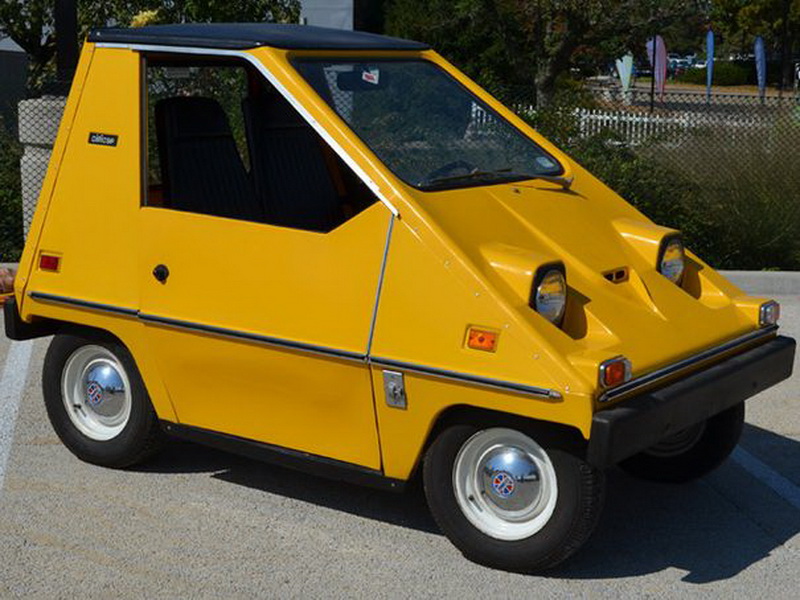 A try to release this car in a retro style with long hood, very uncomfortable small windows and a logo mocking the prestigious Chrysler line terribly failed. Somethings should be left for the legends who excel at them rather that trying to amateur imitating them. 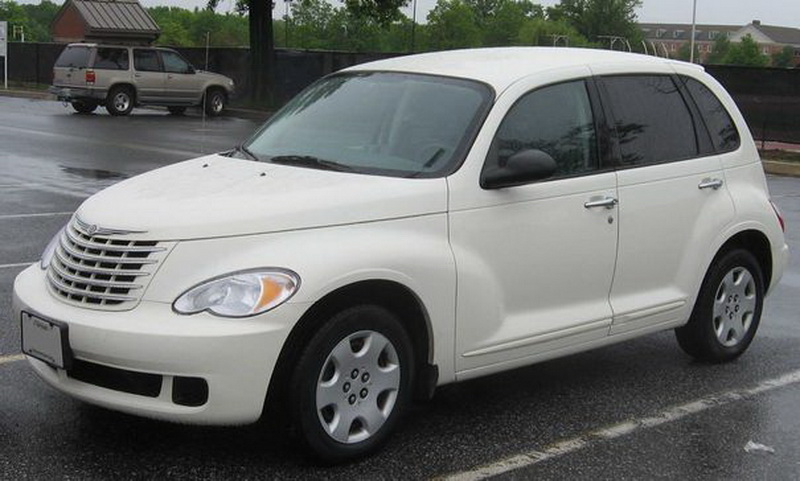 The abundance of rounded, curvy parts makes this car resemble a cartoon caricature. It can be considered cute if it’s absurd design and angularity on the back side are not taken into consideration. The pile of lights, grills on the hood and logo give much reason to fear that the car might immediately turn over forward. 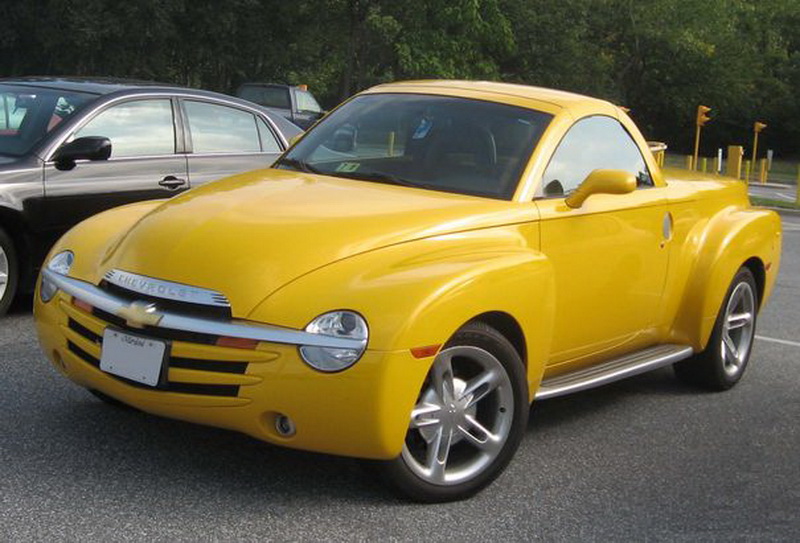 It looks like the designers at Nissan didn’t feel the need to be creative and practical and hence forcefully fitted highly unrelated parts in the same car model. But surprisingly, they still managed to sell this mismatch successfully. The strung lights look like the eyes of a sad hamster. Still, Nissan Juke is a popular car and is sold worldwide. Probably because anything even faintly related to pets is found cute. 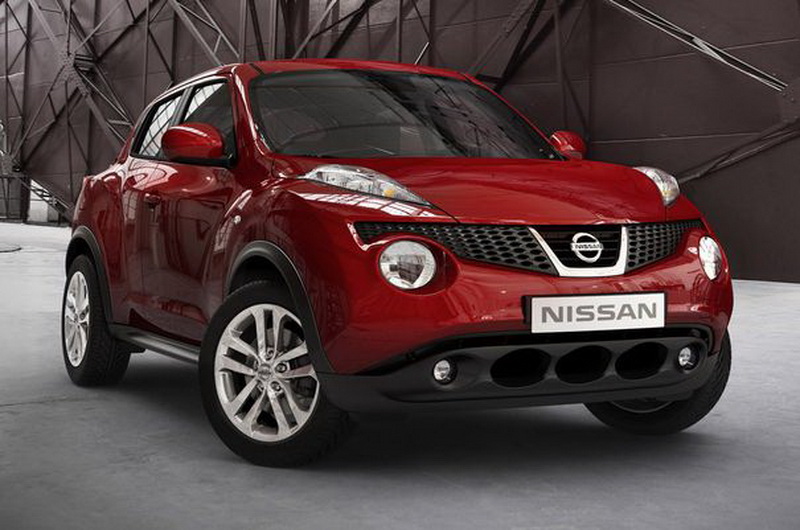 This defines the phrase ‘no frills’. Nothing extra, no style, nothing, just geometry. The name of the car perfectly describes it- a cube. But, irrespective of the looks, the vehicle is actually reliable. So, if you aren’t affected by the looks and don’t believe in judging a book by its cover, go for this and enjoy long journeys with ease and reliability. 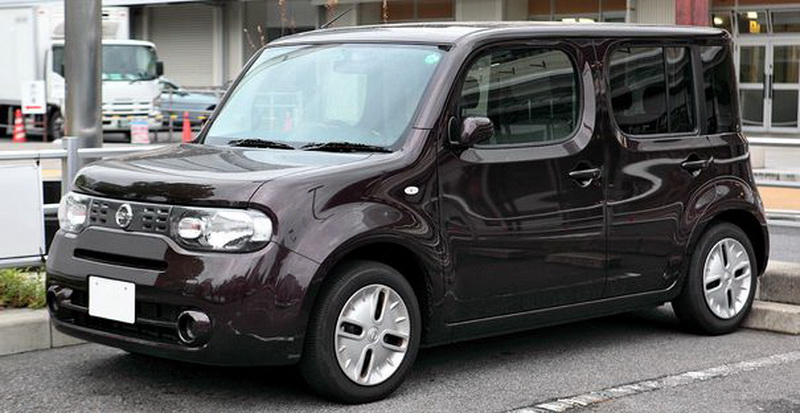 It was hard to choose between Actyon and Radius, but finally, Actyon won this spot on the list. This vehicle is characterized by its weird hump on the hood and immensely protruding rear part, which causes disgust in its drivers. Its analogy with a bottlenose dolphin is thus completely justified. The first thing that comes to our minds when we see this car is- BAD DESIGN. 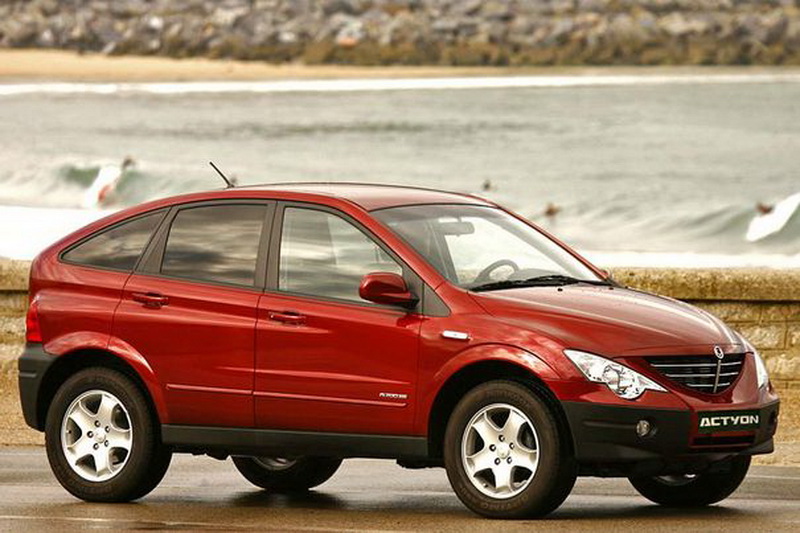