He was working in Presidente Figueiredo, Brazil at the time, and he was accompanied by several other coworkers. 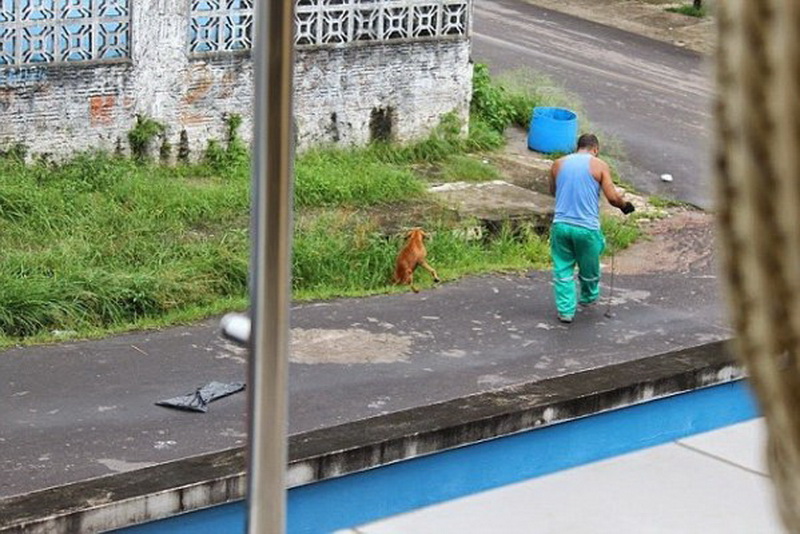 #2 The dog suffered two broken legs when the garbage truck slammed into him.

Rather than taking the dog to an animal shelter, Jadson James Franca put a chain around the dog’s neck and dragged the frightened animal to the compacting mechanism of the garbage truck. 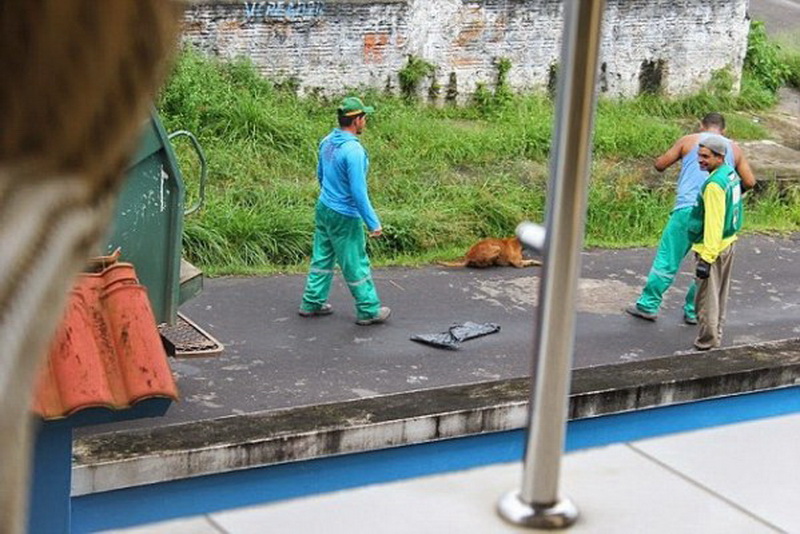 #3 Jadson James Franca threw the dog into the compacting mechanism of his garbage truck, intending to crush the dog alive.

Jadson James Franca later claimed that it was a mercy killing — that the dog was “suffering greatly [and] needed to be sacrificed.” 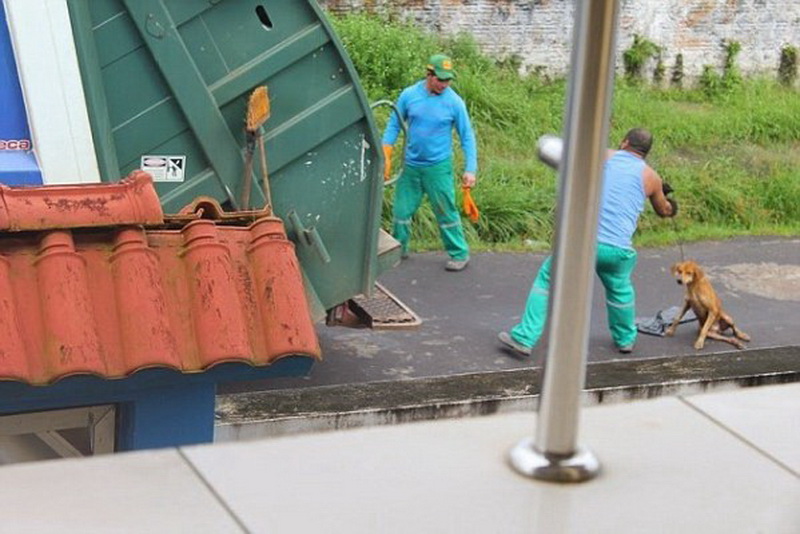 #4 Conclusion: The binman was fired from his job an charged with aggravated animal cruelty.

There were plenty of appalled witnesses to this crime, some of which were taking photos while the animal was being killed; yet, nobody dared to stop it from happening.

Later, the mayor of Presidente Figueiredo, Neilson da Cruz, sharply criticized bystanders saying that they should have helped the dog instead of snapping photos. 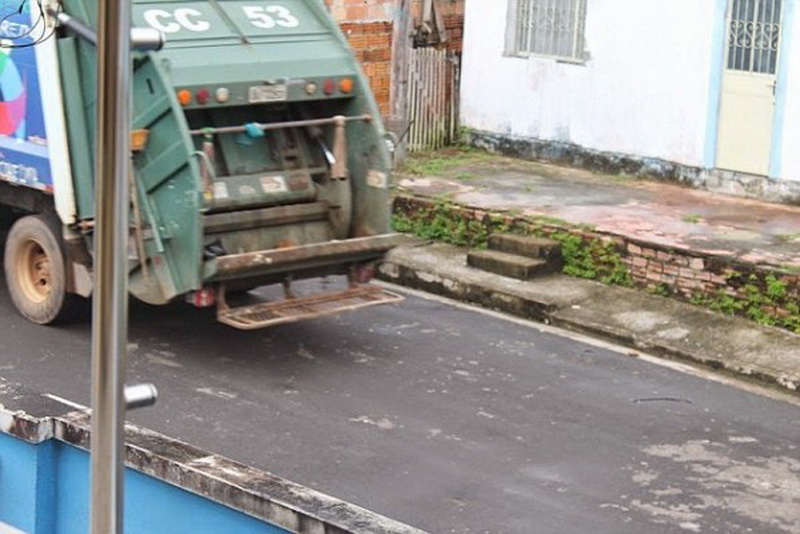