We believe that cats are really timid and milquetoast, and dogs are the ones bullying them. This is because of the images of cats portrayed in cartoons. Especially the term “scaredy  cat” indicated how cowardly and frightened cats are.

But all the cat owners know that this is not at all true. This fictional image of cats is deceiving people. Cowardly? Huh, cats will even fight animals ten times their size if need be.

They may be considered jumpy, but that’s not their fault, it’s just that their reflexes are super fast. But when they decide to get Brutal, they do so, as if they have a vengeance.

1. Ask Taylor Swift, whose pet cat scratched her legs terribly, just after she got her legs insured. 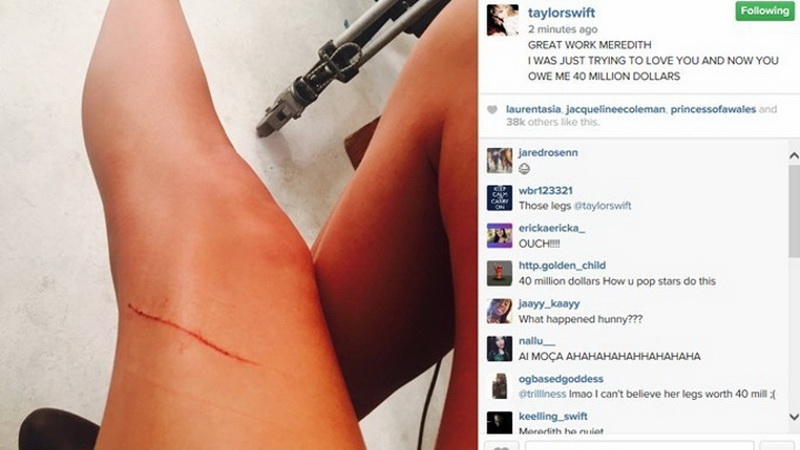 2. Seems cats have a personal grudge against pop stars. Even Miley Cyrus got torn up by a grumpy cat. 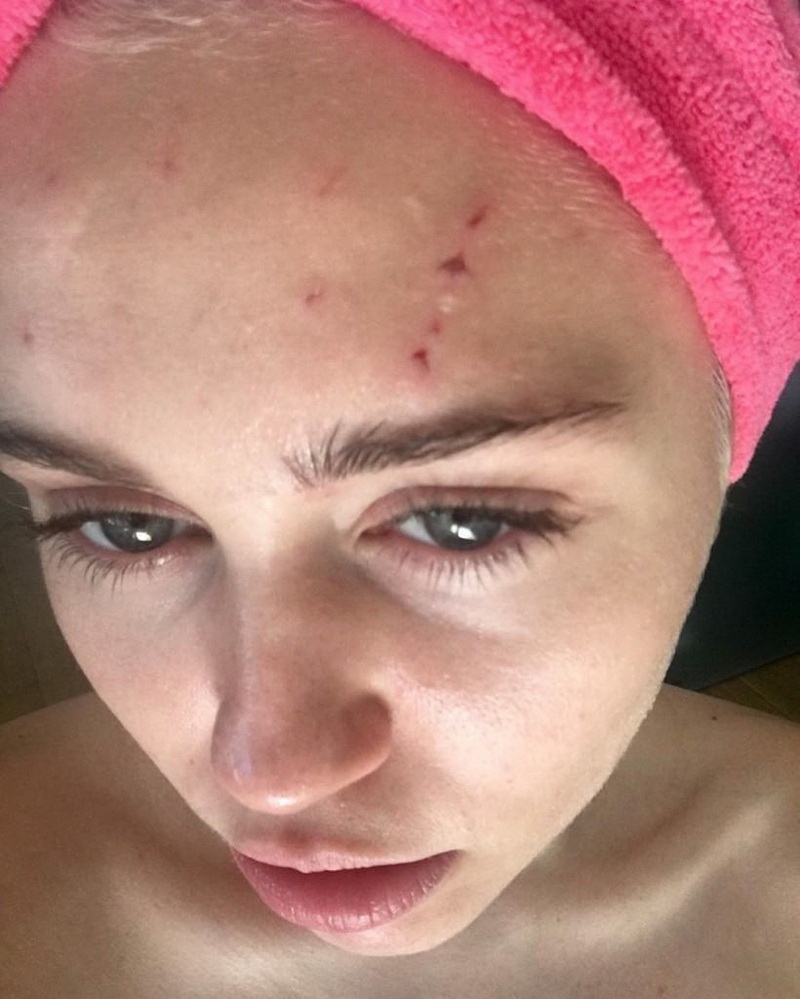 3. There are umpteen examples of cats behaving badly, but few of them are more brutal. Imgur used 0x783czar suffered terribly because of his kitty. 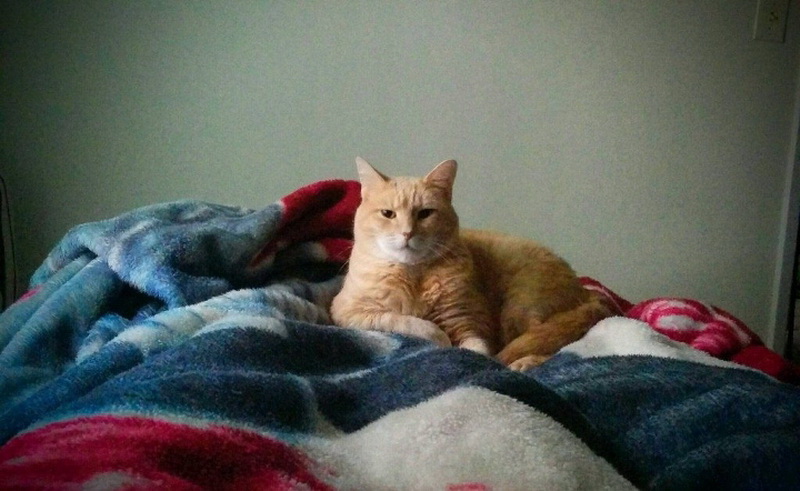 4. That’s the famous little cat being talked about. His unapologetic stance clearly show that he is not at all bothered about anyone or anything. He’s probably saying in his mind “Frankly my dear, I don’t give a damn”.

What happened was that when a rival cat approached their window, the Imgur user, in order to prevent a fight, went to the window to shut it, his pet went into a lethal fit of rage, assuming he was being attacked from behind. He narrates the whole story below: 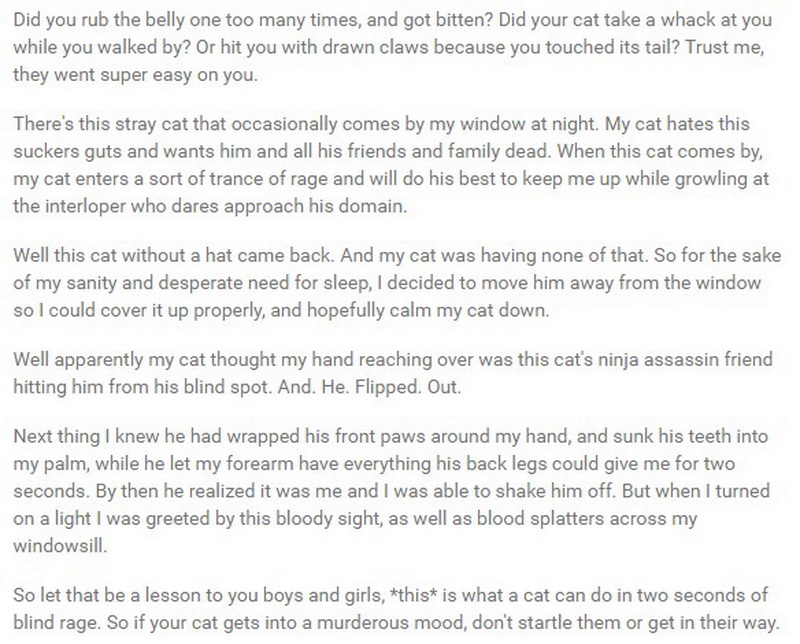 And here’s the consequence of the cat’s attack. 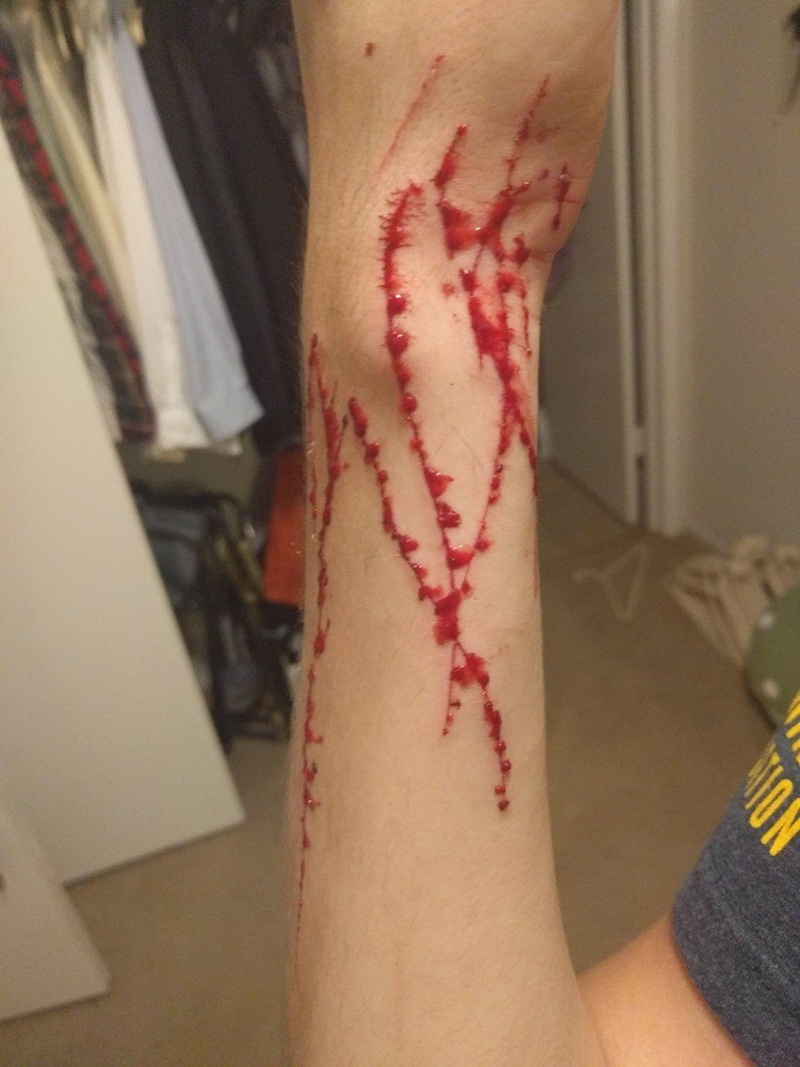