Usually, by veterinarians, we think someone who can treat animals and love them as if they are his or her own pets. That is after all their job. Can you even imagine someone thinking of killing a feral cat with a bow and arrow?

1. Here is a vet who did exactly. Her name is Kristen Lindsey. 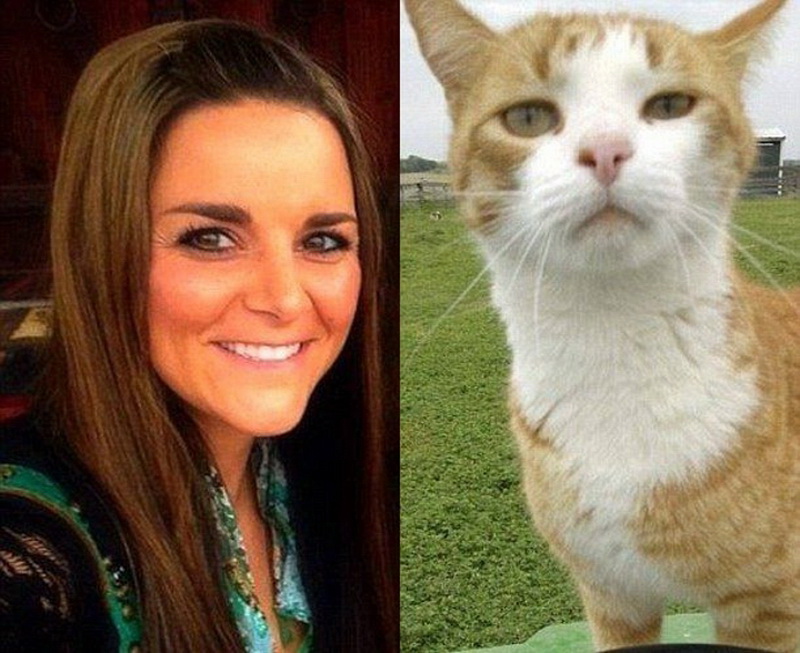 2. She saw a cat in her backyard, whom she assumed to be feral and then used a bow and arrow to punch through the cat’s skull. She even posted a photo on her Facebook account.

“My first bow kill… lol. The only good feral tomcat is one with an arrow through it’s (sic) head. Vet of the year award… gladly accepted.” 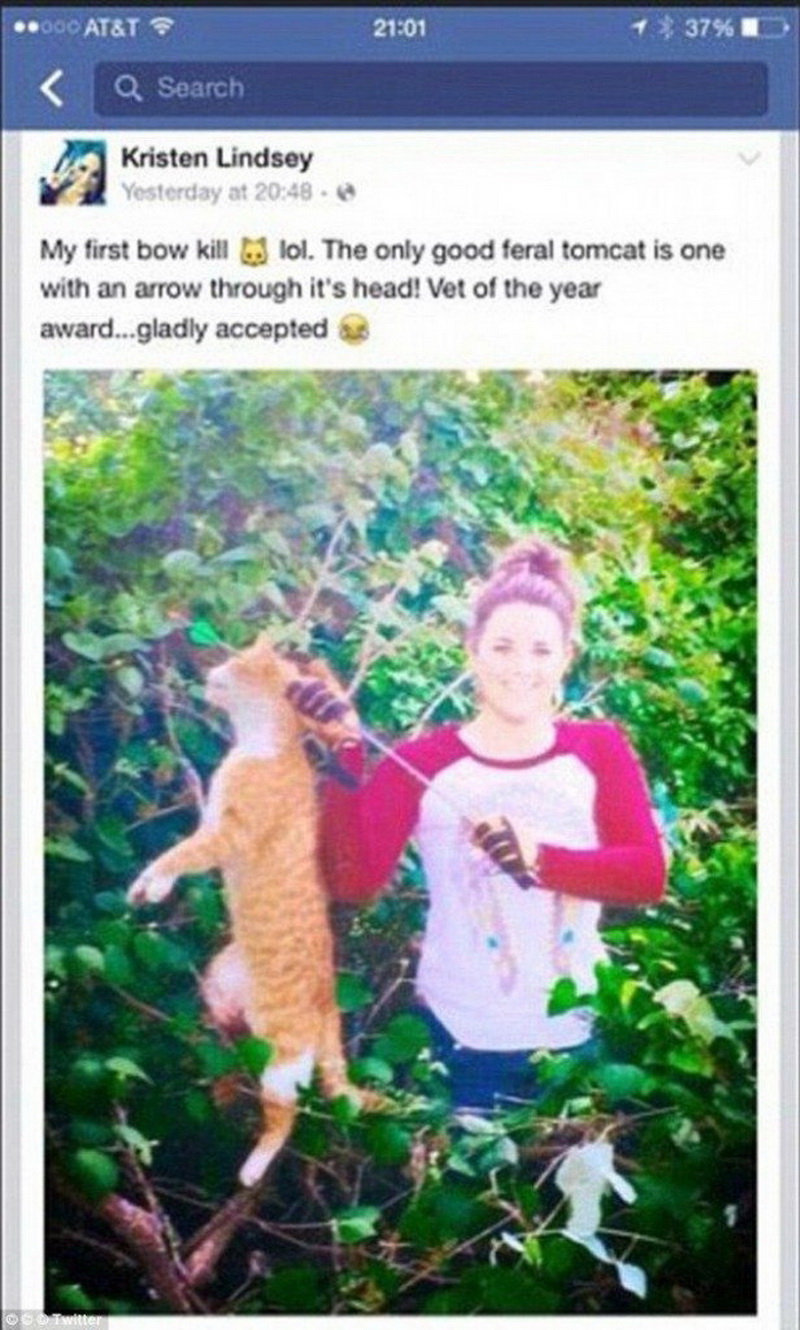 3. However, the cat, whose name was Tiger, actually was Kristen’s neighbor’s cat and wasn’t wild.

Lindsey’s veterinary license was canceled immediately, and her boss at Brenham Animal Clinic fired her after hearing this news. 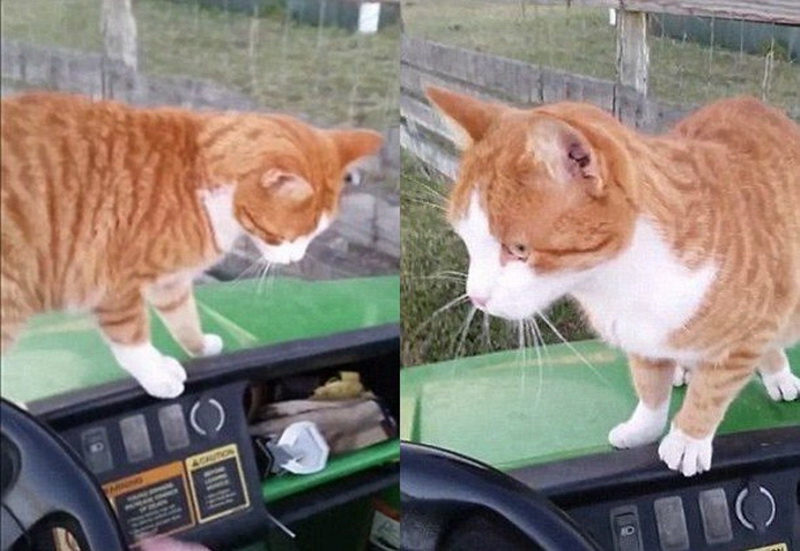 4. Her argument to the Texas Board of Veterinary Examiners was the cat was feral according to her. Moreover, her financial condition is not well at the moment, hence she pleaded to have her license renewed.

She also claimed that after this news spread, she has been constantly receiving rape and death threats. Brian Bishop, her lawyer, said that killing feral animals is not a crime, in fact, it’s common in that region. According to him, the social media was putting this blame on her. 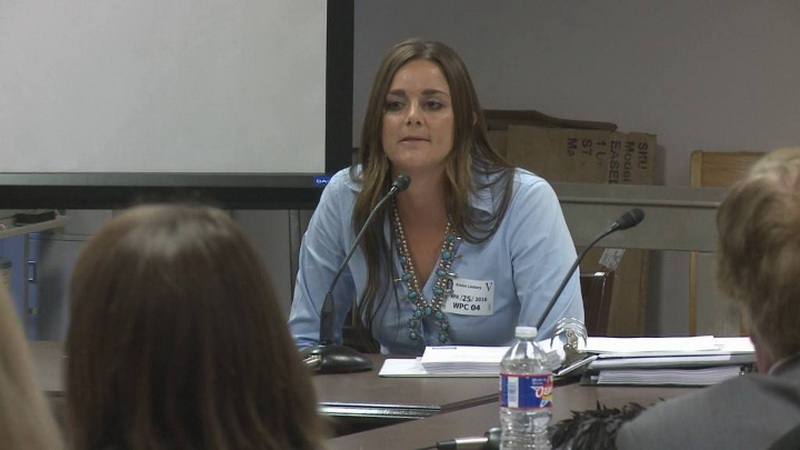 5. Not only was her veterinary license suspended for a year, she also received probation for 4 more years. However, the animal rights groups were not happy with this ruling.

a punishment that’s frowned upon by animal rights groups.
In fact, Animal Legal defense fund openly expressed their disappointment in this punishment.

“This slap on the wrist pales in comparison to the egregious felony cruelty that Ms. Lindsey committed against a defenseless cat. Allowing Ms. Lindsey to continue to practice veterinary medicine in the future puts animals in the community at great risk, and taints the good name of the trusted veterinary profession.” 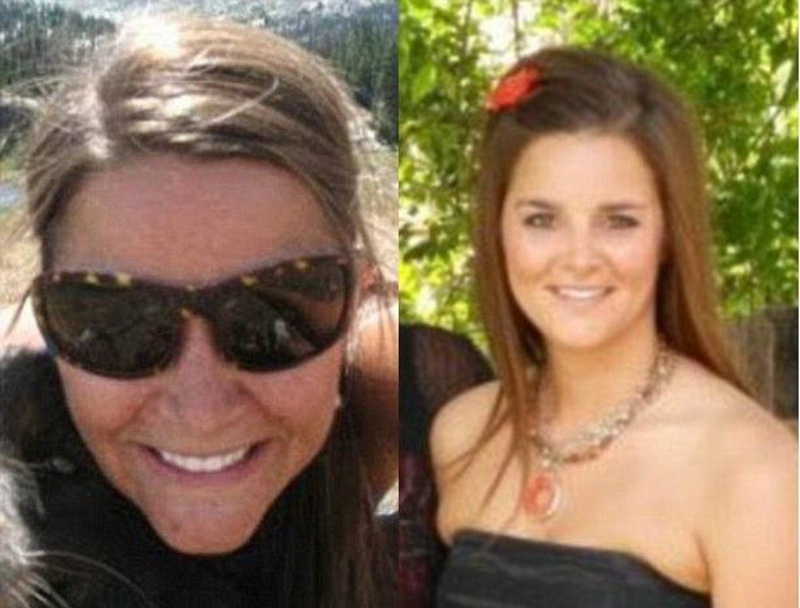 6. Lindsey’s former employees have posted on Facebook regarding her actions how they were disgusted by this event.

“We are absolutely appalled, shocked, upset, and disgusted by the conduct. We have parted ways with Ms. Lindsey. We do not allow such conduct and we condemn it in the strongest possible manner,’ the clinic said in the statement.”

7. In honor of Tiger, a Facebook page has been created trying to seek justice for the murdered cat.

Soon after this incident, Lindsey deleted her Facebook page. Unfortunately, according to the jury, there is not enough evidence to charge her with animal cruelty.