How much trust do you have in your maid? If your answer is that you trust her completely, then this post will probably change your opinion on this matter. You will realise why you need to check on your maid from time to time to ensure that everything is fine.

A family who stays in Kuwait hired a maid, and they soon started having doubts about her. Hence, they set up a hidden camera to capture what she does in the kitchen. After they checked the footage from the camera, they were speechless because they could have never imagined that the maid would do such a horrendous thing.

Read on to know what was discovered in the footage.

The maid is the one wearing a scarf with leopard print. 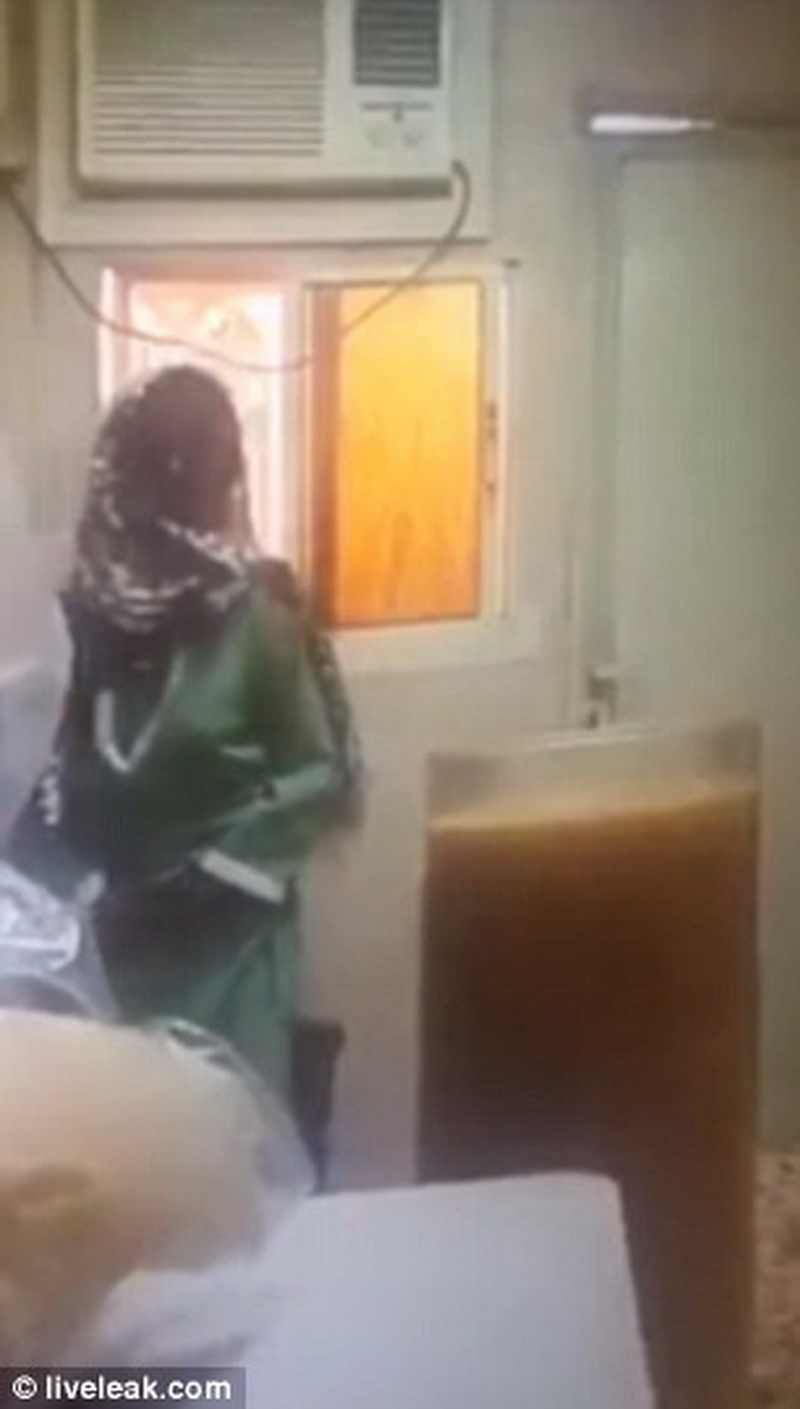 2.She is very patient.

There is another maid who was preparing juice and this maid was watching her keenly. 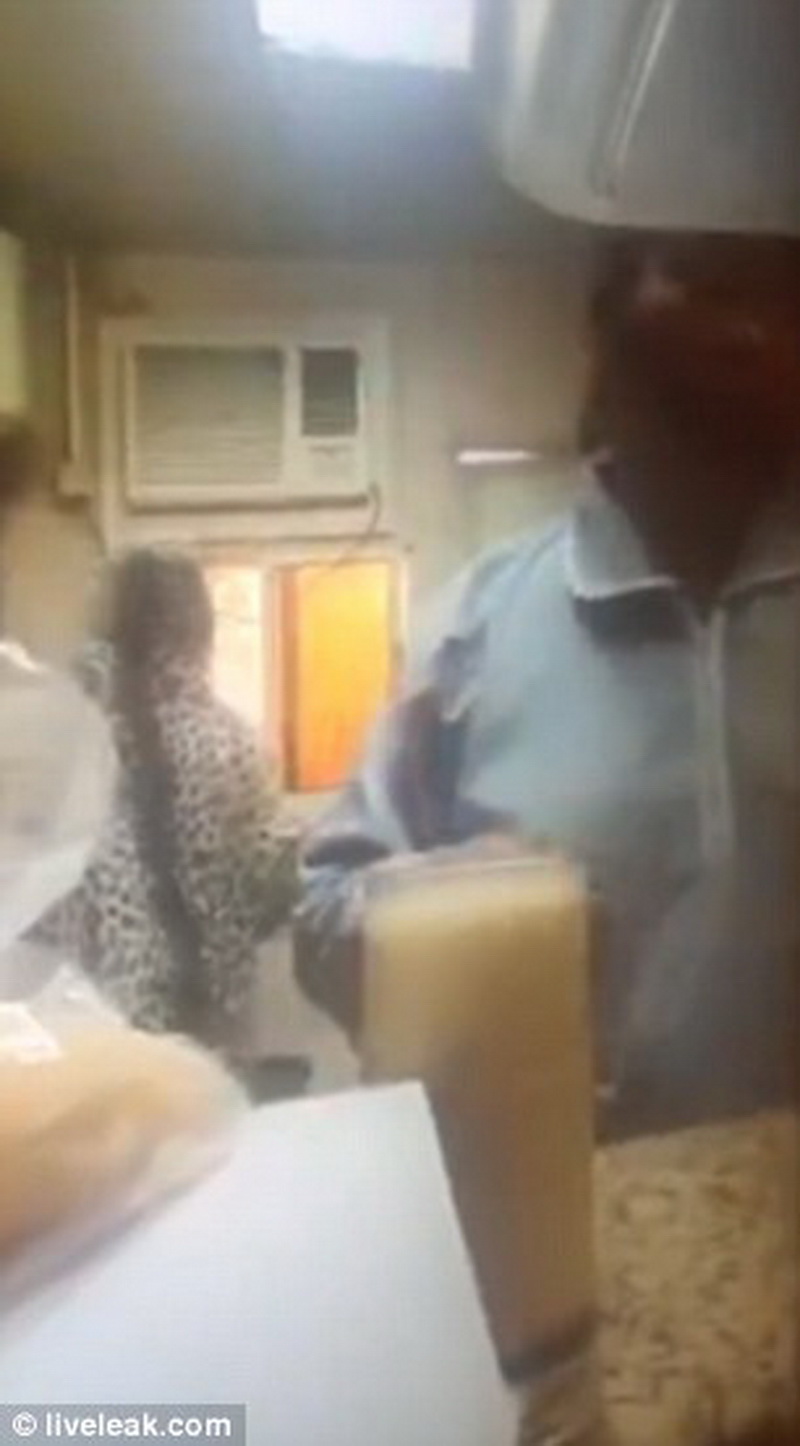 Once the other maid left the kitchen to do something else, that maid took a cup which was probably filled with urine since it was under her pants, and then pours it into the juice. That is disgusting!

[ watch video on next page ] 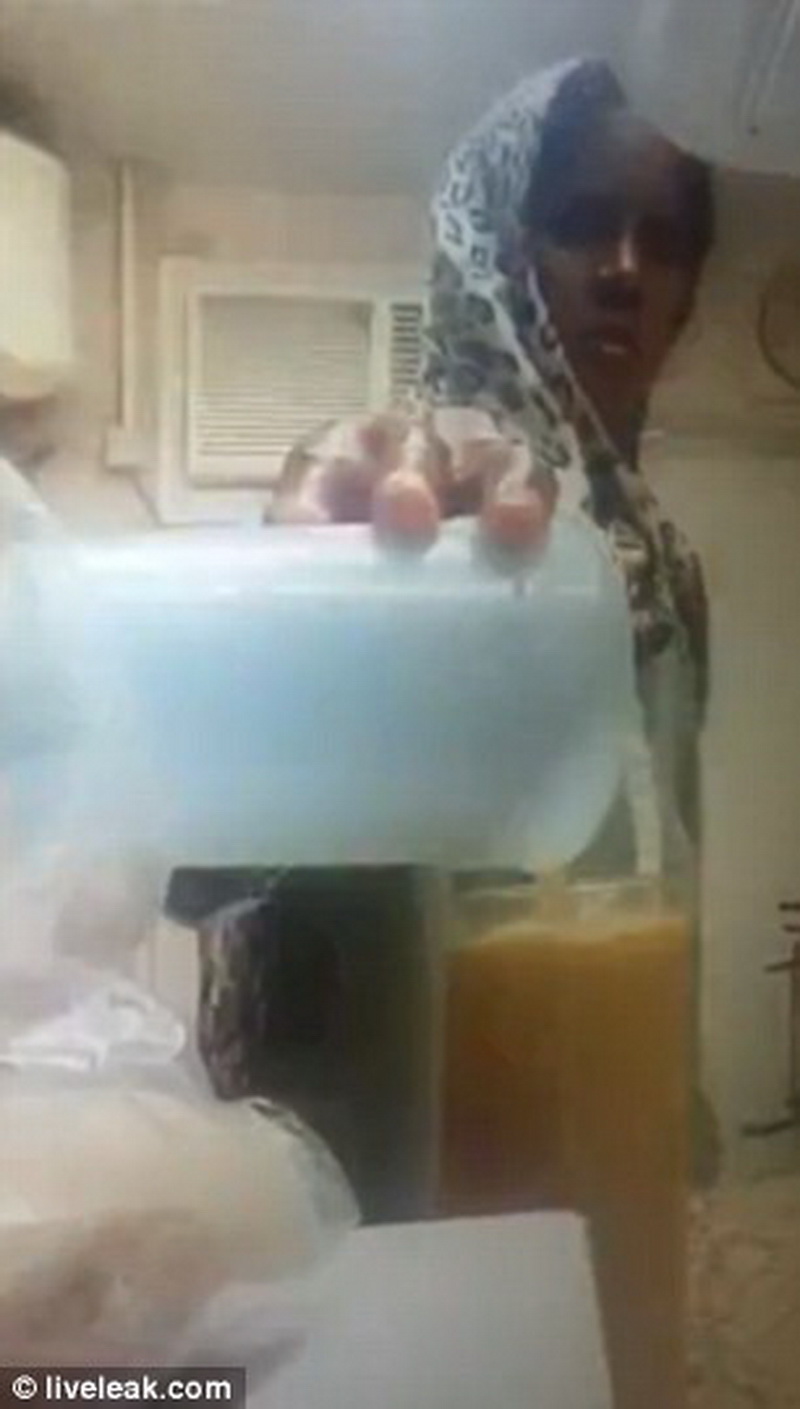 4. How did the owner react?

As expected, she was immediately fired for carrying out such disgusting actions which put the entire family’s health at risk. The family didn’t want to reveal their identities, but they have shared these images, so that other people become more careful before trusting their maids blindly.