Have you ever been dumped by your partner? I have been dumped and that too more than once. Invariably, it is not at all fun. But you know what? You come to respect certain people who actually have the guts to just tell you it is over.
Spend enough time in the dating world and you’ll come across several men and women who would lead you on with false hope for all of the eternity if you let them.
Want to know the solution to this? Do not let them do that at all.
Have a very close and precise look at the following 8 signs of waning romantic interest. Take these as signs it is time to hit the road and actually find someone who is at least mature enough, to be honest about their feelings.

1. They are Always Too damn Busy For You

People try to make time for things that actually matter to them. Seriously, I know certain people with full time jobs who actually manage to cram entire TV seasons into just one week. If your boyfriend or girlfriend is constantly extremely busy to spend time communicating or even just being with you, then you really need to face it, you are not that high on their priority list. 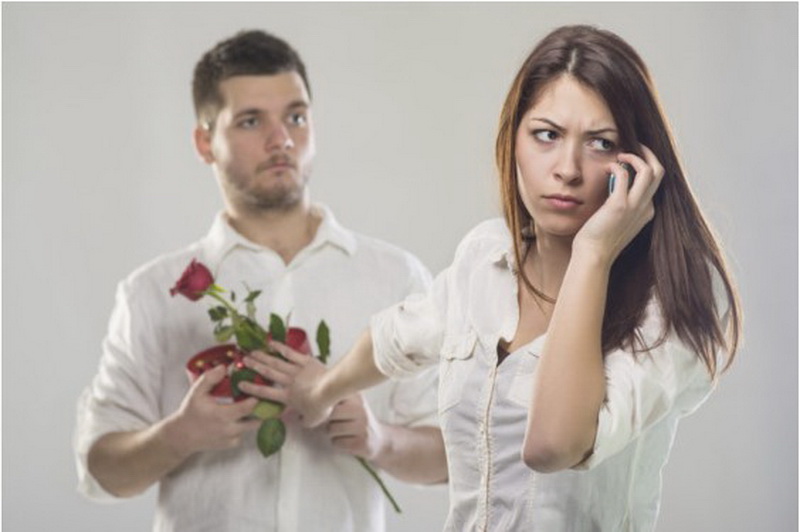 2. They Stop Making All Plans

An extremely committed lover who is interested in their relationship actually makes plans. Plans do not have to involve child names or retirement arrangements but there should be some good attempt at moving things forward. Even if it is a weekend getaway both together or an evening at a nice restaurant if there is true love, there will be a hell lot of plans. 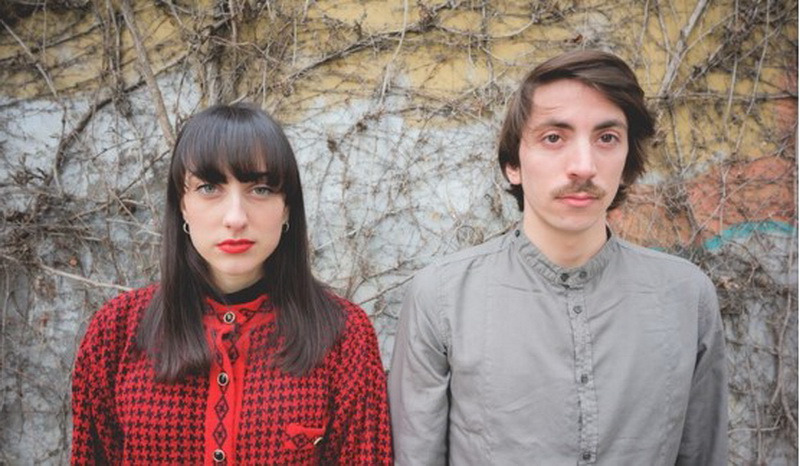 3. They Begin To Act Indifferently

“Oh, you found that really outrageous item on our credit card statement and now you’re upset? No big deal.”

Erk. That is the Big deal.

As psychologist John M. Grohol puts it clearly, indifference is one of the biggest signals of the death of any relationship. Couples who truly love each other argue and they argue very often. If you are the only person in your relationship who actually cares enough to call out the nonsense, you may want to put that skill to use and then ask your partner what is actually going on. 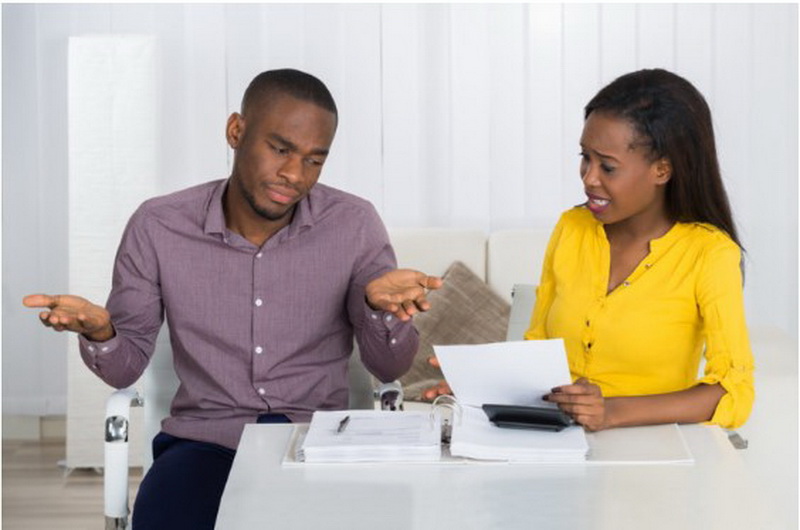 4. They Stop Trying To Impress You At All

This is not to say partners should be spending each and every waking minute trying to impress each other. I mean to say that, couples grow comfortable with each other and as a result stop being so uptight.

But if your partner shows up to 5 dates in a row wearing the same bloody shirt that gets progressively smellier, it is a sign they have stopped caring about what you actually think. Why would they stop caring at all? Probably this is because they are not very much interested. 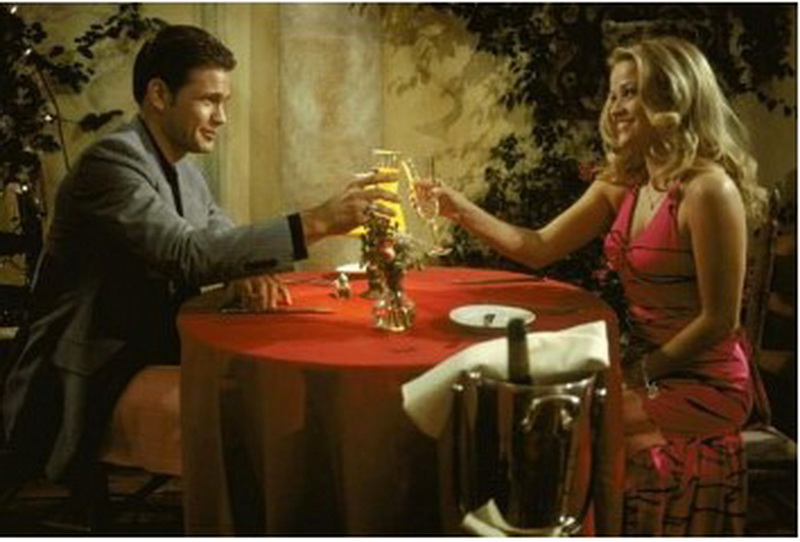 5. They Do not Support You Anymore

When you come home to silence not even a single ‘how was your day?’ Well, you know things have gone actually downhill. This is especially true if your partner seems to be more concerned with how their favorite celebrity’s day has been than yours when you being the person they supposedly, you know, love. 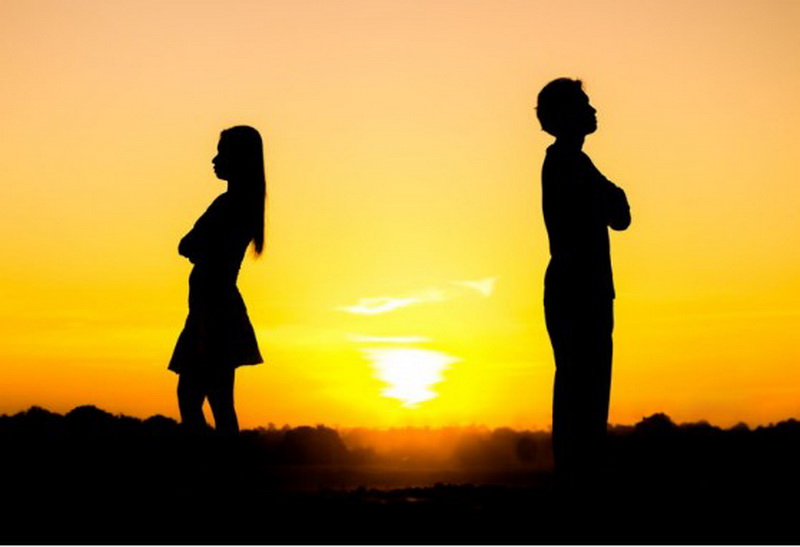 6. They Lose All Interest In Intimacy

Be careful with this particular one. A number of things can cause it that includes various medications, illnesses, and even psychological problems.

That is said, if your partner is seemingly healthy but just completely lacking in any desire for all types of intimacy whatsoever then we are very sorry, mate. 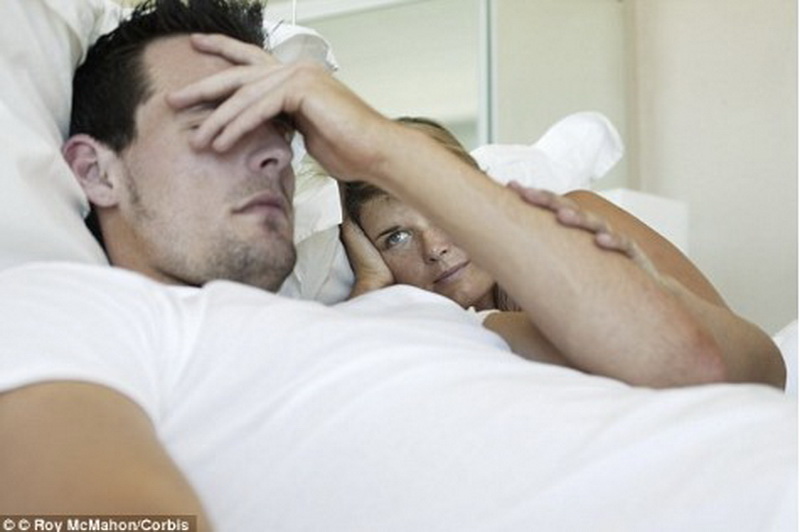 7. They Often Tend To Cheat On You

Unfortunately, this is where point #6 often actually leads. If your uninterested partner has a healthy sex drive, they will in all probability not be able to resist the seemingly endless temptation that actually seems to parade itself in front of ‘taken’ men and women.

They may not even cheat physically; it may be all emotional after all. But the meaning is the same.

They are not at all interested in what they get from you, so they are looking for it elsewhere from someone else. 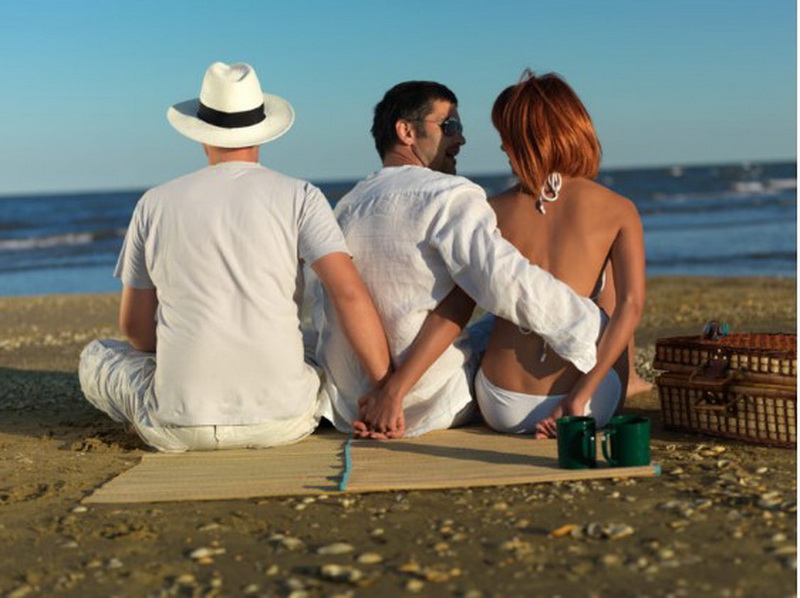 8. Everything Becomes About Them

It is like your needs don not even exist. Life is all about where they want to go, who they want to hang out with and what they want to do actually. People with that type of mentality are often the type who thought they wanted a relationship but really just wanted the ‘status’ it really brings; they have no bloody interest in actually caring for another person. 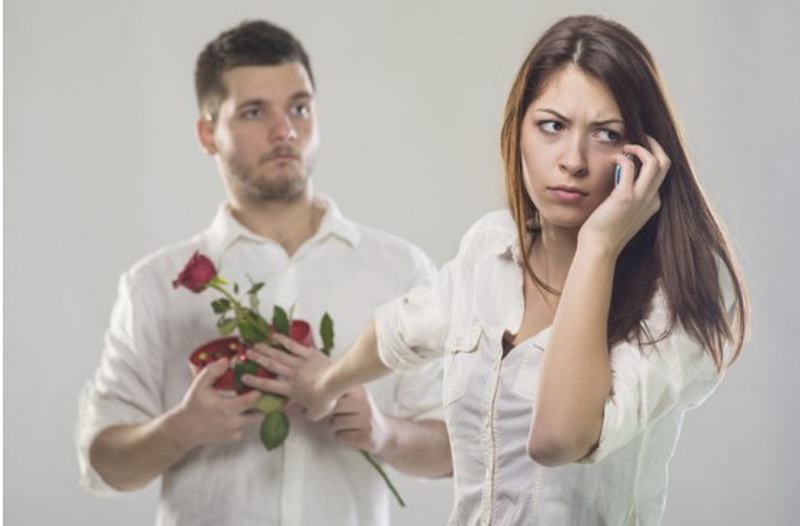 9. They Blame You For Everything

When someone is really interested in their relationship, they have no problem taking responsibility even if it is just a little bit for a situation that was not totally their fault. When someone is really not interested, they will cast blame on their partner for sure even when it is completely unfair. It is often their way of making themselves feel less guilty for having lost all interest. 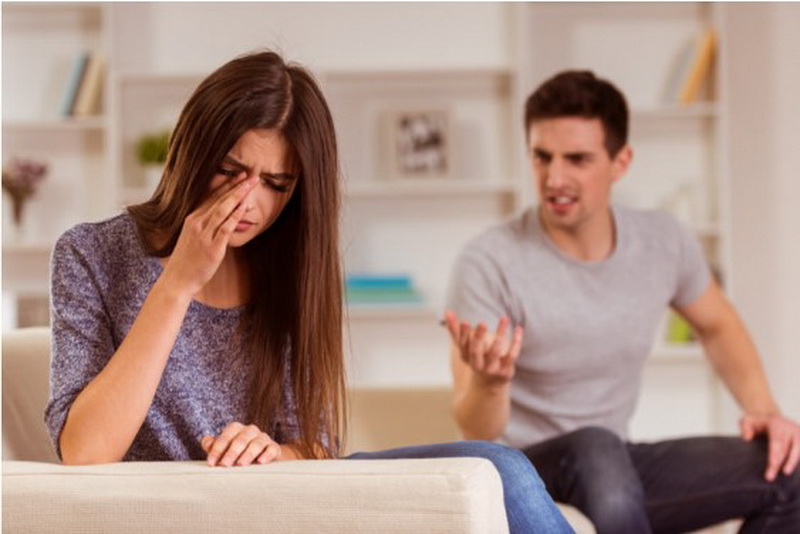 10. They Distance Themselves From Your World Soon

That band you really love? They are not so into them anymore. The places you frequent? Suddenly, they are ‘boring.’ When this actually happens, it is a sign your partner has not only lost interest they are also trying to put some distance between themselves and the things that remind them of you easily.