This, a mountain lion who worked in a Peruvian circus for 20 long years, is Mufasa. His life was limited to the back of a rusty, old pickup truck, always tied in chains and the circus performances. Nothing else. 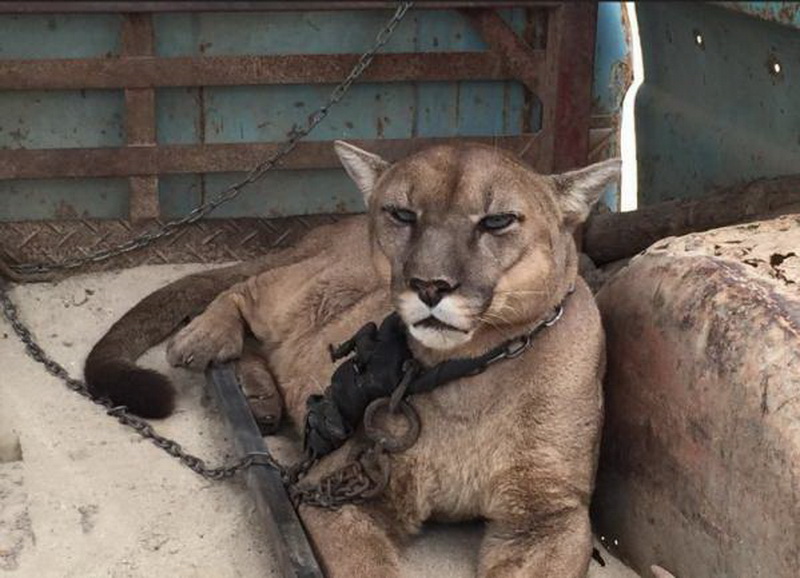 #2. Freed after a long wait

Animal Defenders International, an animal rights organization, finally decided to free this mountain lion who had been bounded for two decades. The president of the organization said- “It was indeed very depressing and heartbreaking to see the innocent lion Mufasa to be chained in the circus and instead of living in an open, unending forest, living in a truck”. 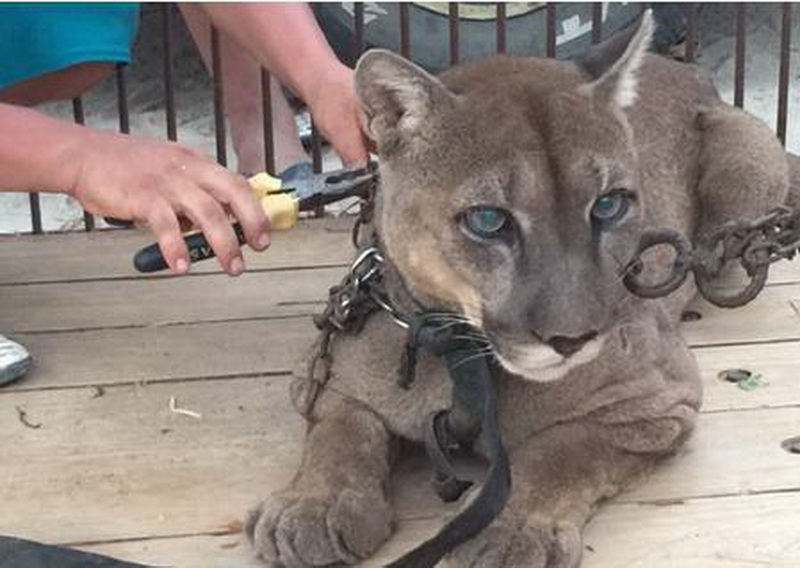 A worldwide project called “Operation Spirit of Freedom” was launched. Under this, the organization roams all over the world to disband circuses which are illegal. Circus animals were banned in Peru in 2011. 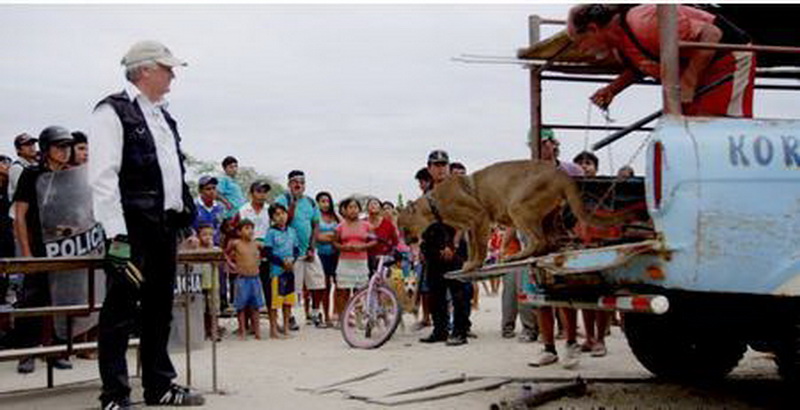 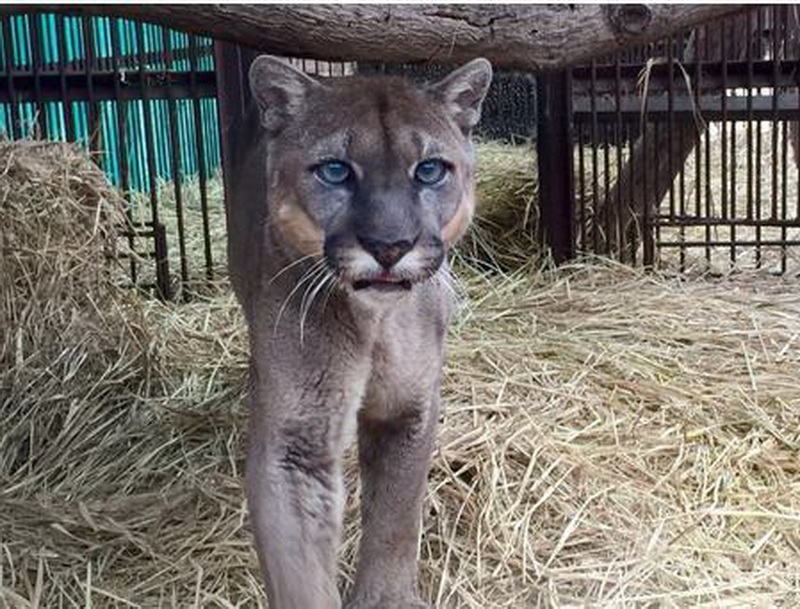 When ADI finally managed to reach Mufasa, his condition was absolutely horrible. His weight was far less than the optimum weight and he was very nervous, his rescuers say. 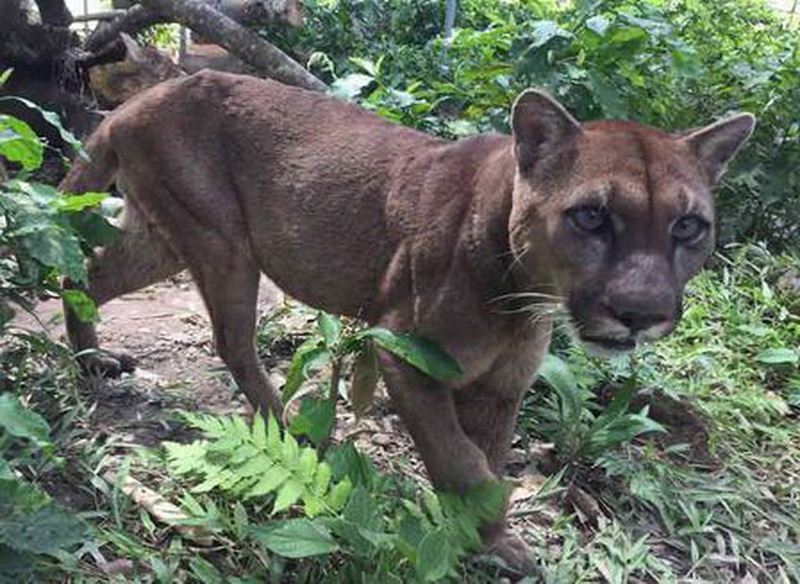 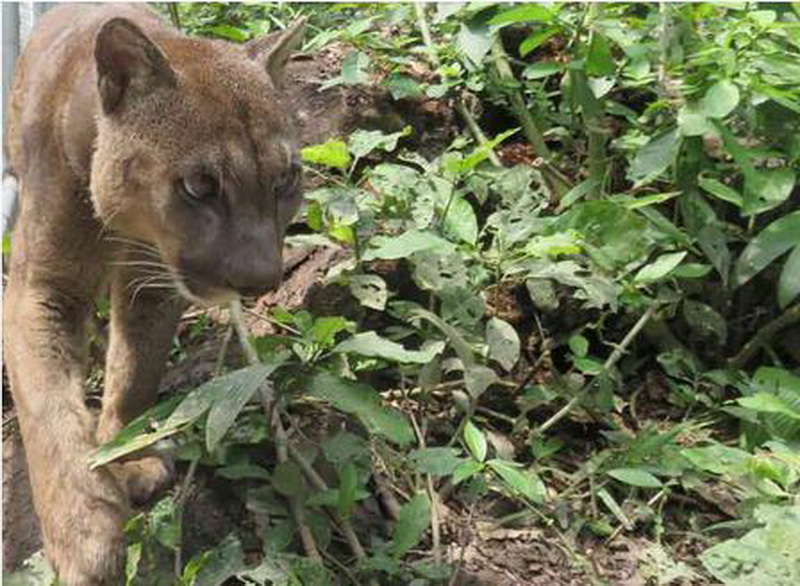 Mufasa is now in Lima, the capital city of Peru, where he is enjoying much deserved special attention. A representative commented that Mufasa was made to endure the worst life when he was taken away from the wild. 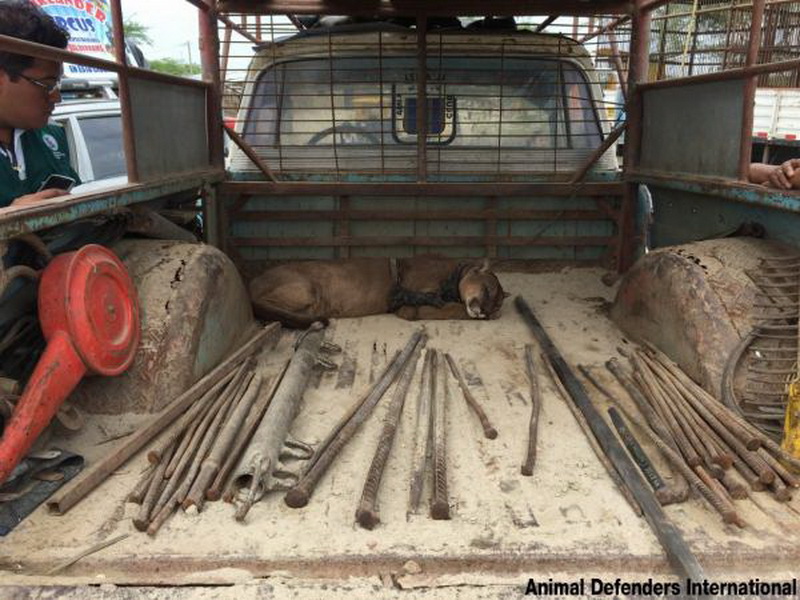