This last Sunday at 3 o’clock in the morning, Mark Ross had learned that his 15 year old sister Eliza had passed away in a fatal car accident. It did not matter that Ross was located in a different state almost over 100 miles away, or that he had a suspended license and some outstanding warrants, he just sped to his sisters’ side as fast as he could. 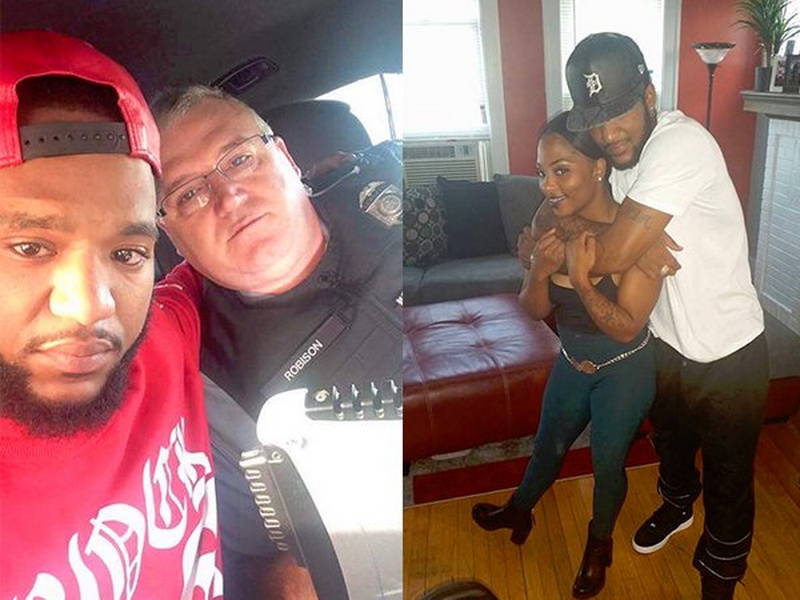 Ross was however, eventually, pulled over for traveling around 100 miles per hour. As his car was being towed, he could not help but finally break down in tears. He posted a video of the event on his Facebook, with the caption “I just wanna be with my family man.” 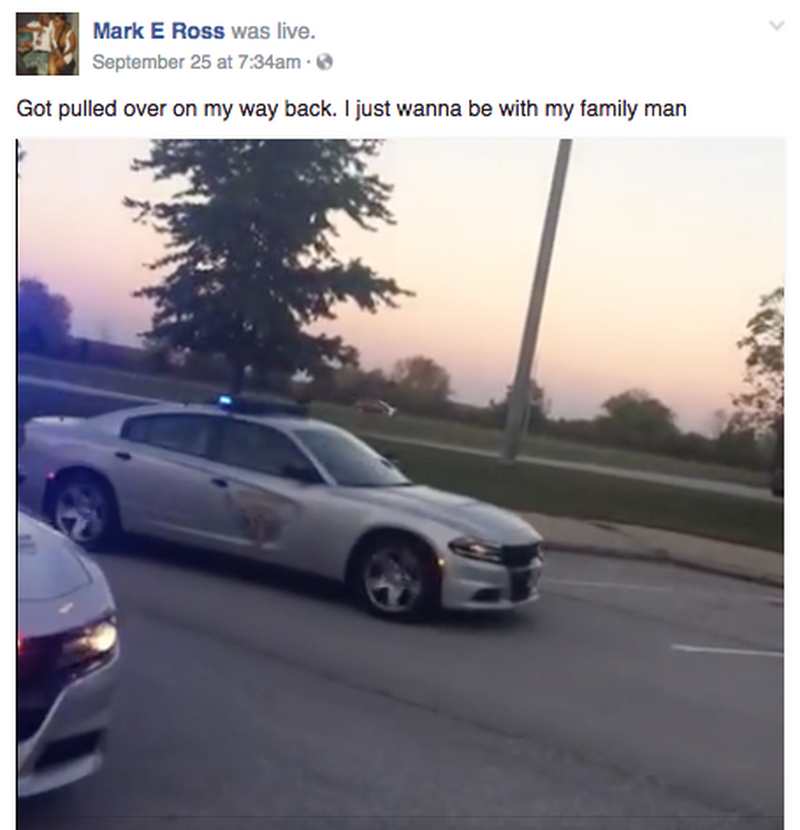 However, everything had changed when Ohio State Highway Patrol Sgt. David Robison showed up and came to know of Ross’ situation. After hearing that Mark’s car was towed and the reason why he was speeding, he just decided to drive Ross over 100 miles to be with his family. “I broke down crying, and he saw the sincerity in my cry. He reached over and began praying over me and my family.” 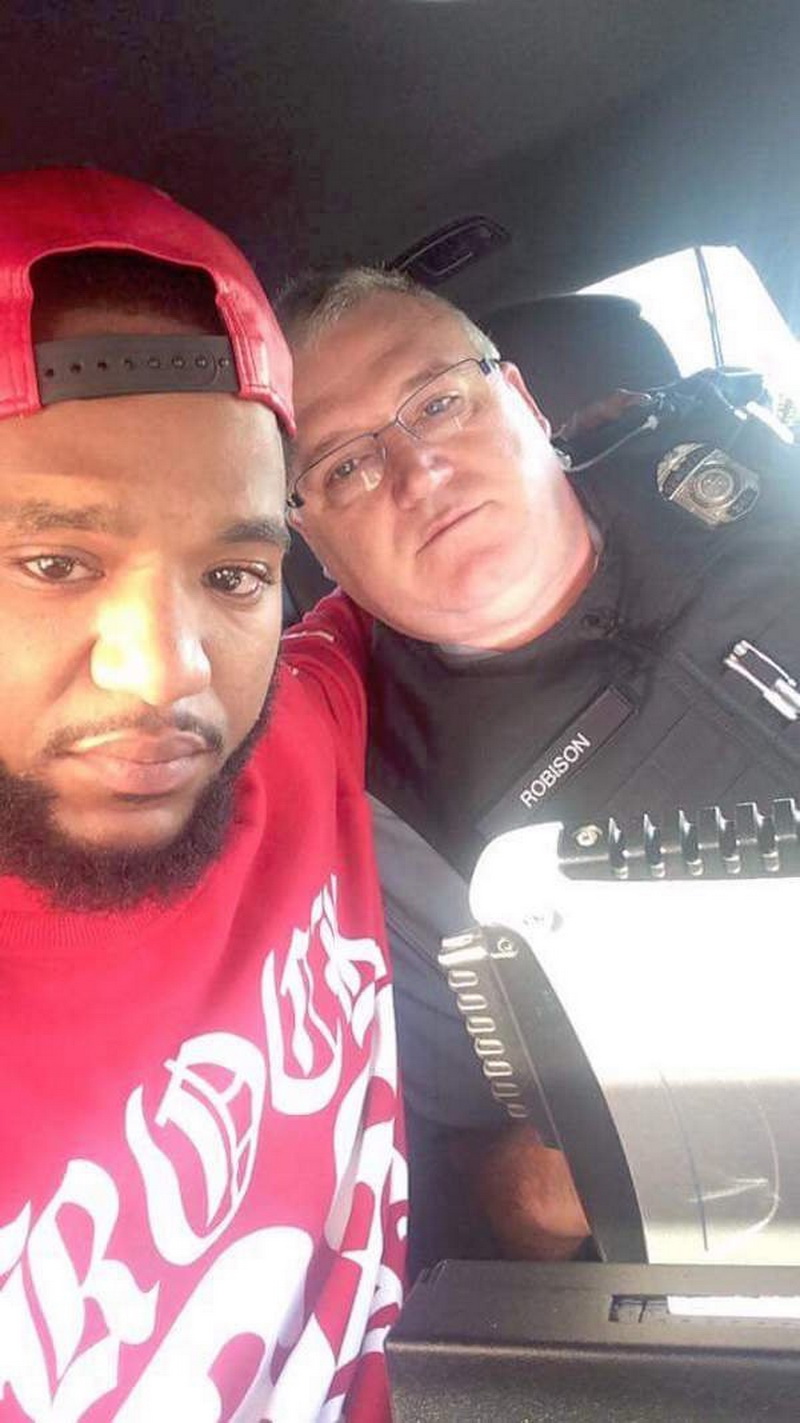 Ross just shared their powerful moment on Facebook, and it has since been shared more than over 120,000 times. 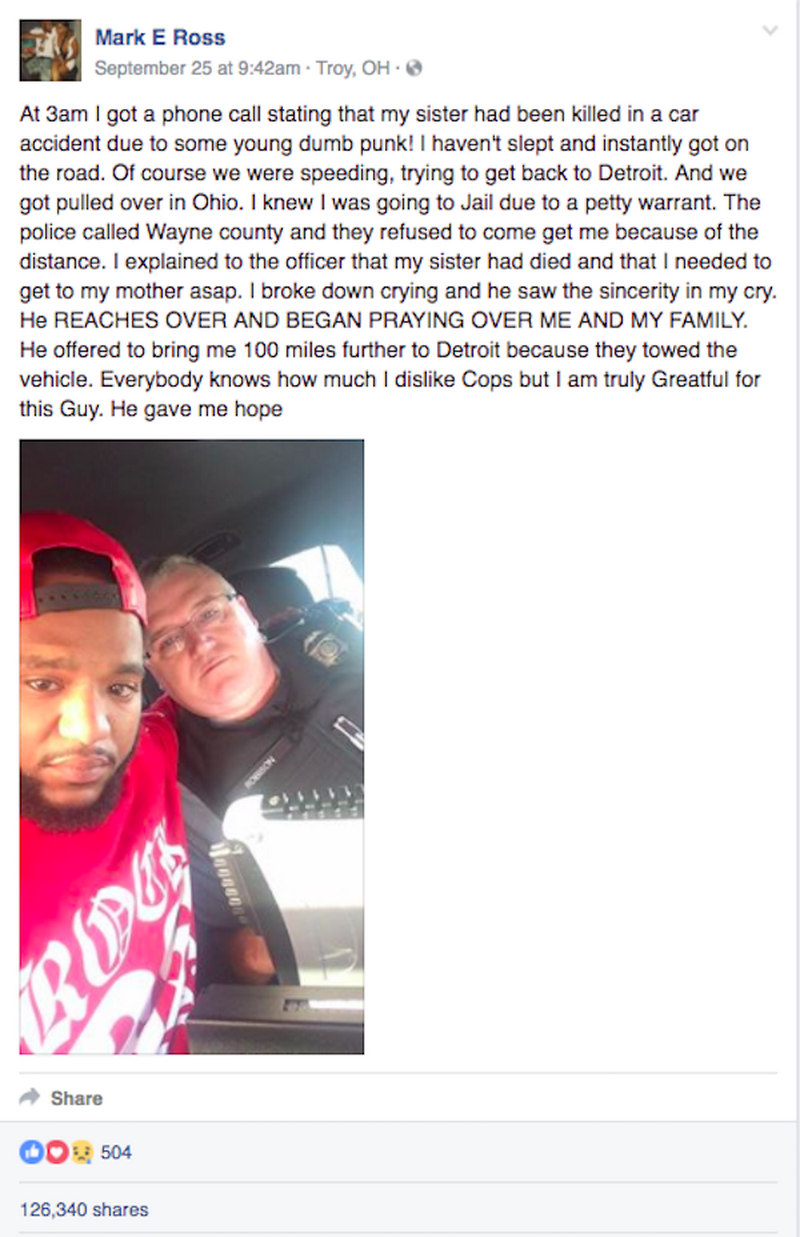 “It was just so overwhelming. They were trying to help us.” Ross and his family said they are so grateful for Mr. Robison’s generosity, and that the sergeant has even promised Ross to attend the funeral. 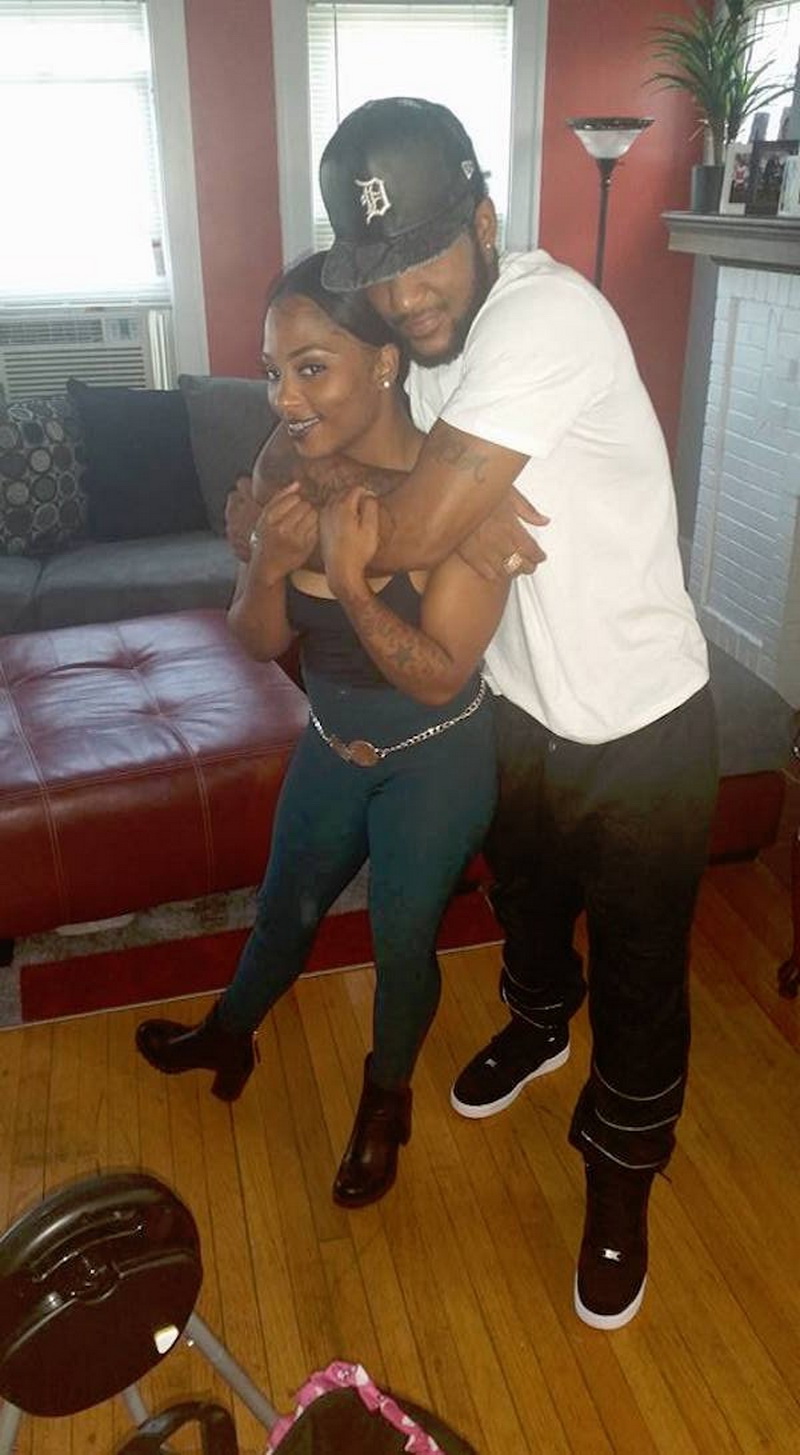