Disneyland employees are not at all allowed to say “I don’t know.” They must try to answer the customer’s questions every time. 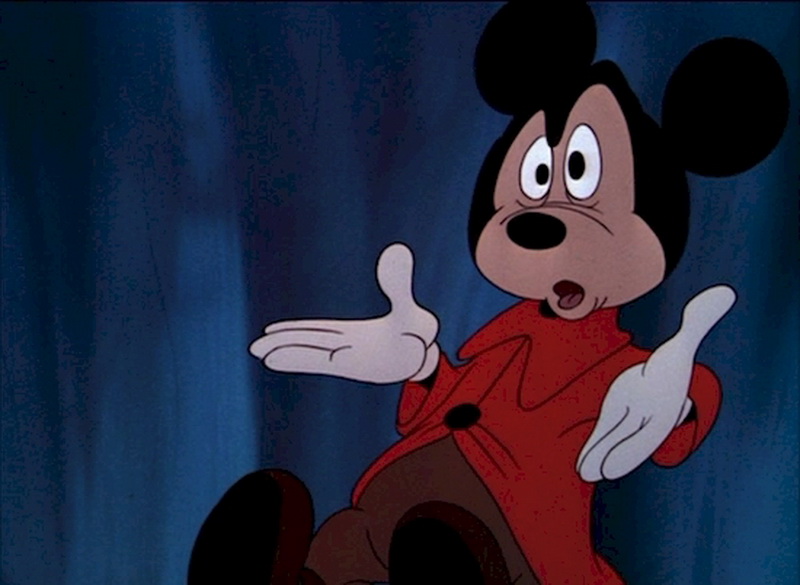 Disney employees are given a BOOK that tells them how they must appear always. You have to follow this book to the letter and keep them in mind. 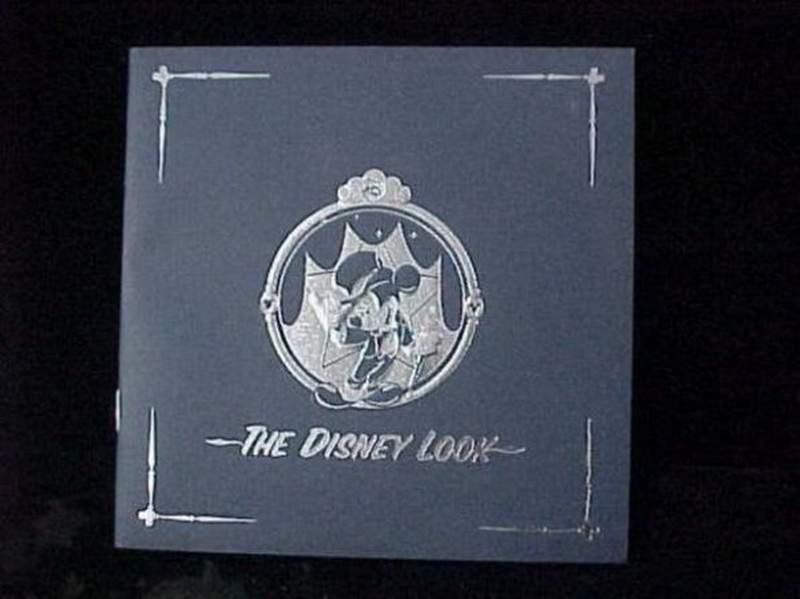 #3 All The Employees Are Always Having $ex With Each Other

All the employees are always and constantly having $ex with each other backstage. One employee walked in on Aladdin and Ariel doing it backstage! Just think! 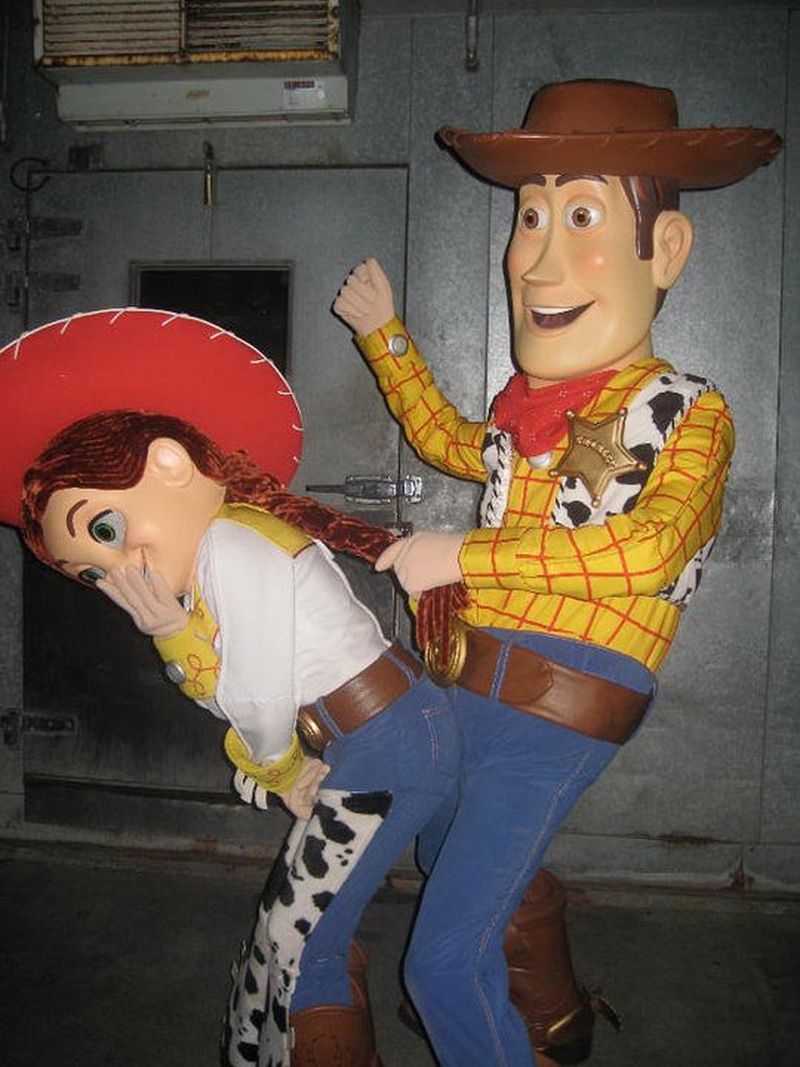 You are never permitted to say the word “Vomit.” You must always say “Code V” instead if you have to say. 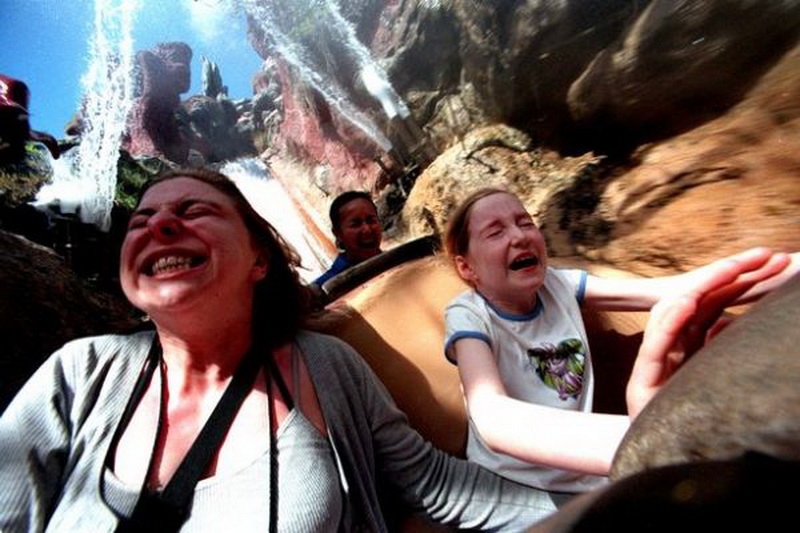 #5 The Lost Items Get Sold To Cast Members

If the guests leave things behind and they stay at the lost and found section for a very long time, they get sold to the cast members. All the profit earned is donated to the charity.

Walt Disney actually hated it when people pointed using just one finger. That is why cast members must always point with their two fingers and that with an open palm, known as the “Disney point.” 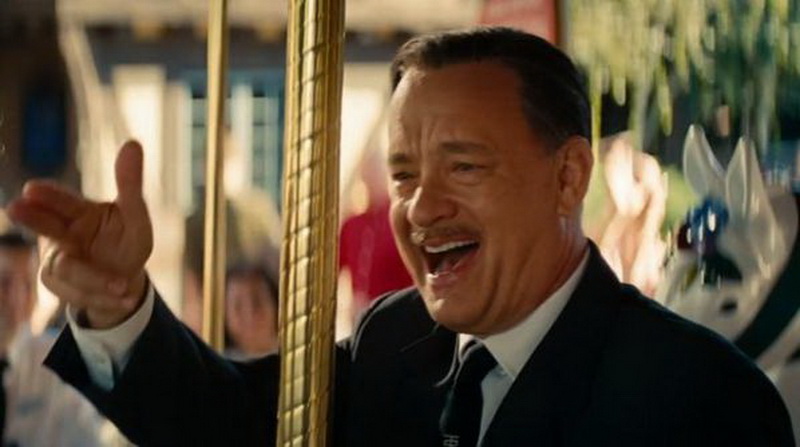 #7 There Are Several Smell Machines

There are certain machines by the name of smell machines that are known as “Smellitzers” all around Disneyland. They actually make the whole park smell really good, and certain smells accompany certain rides, for instance, the ocean smells accompanying the sea themed rides. 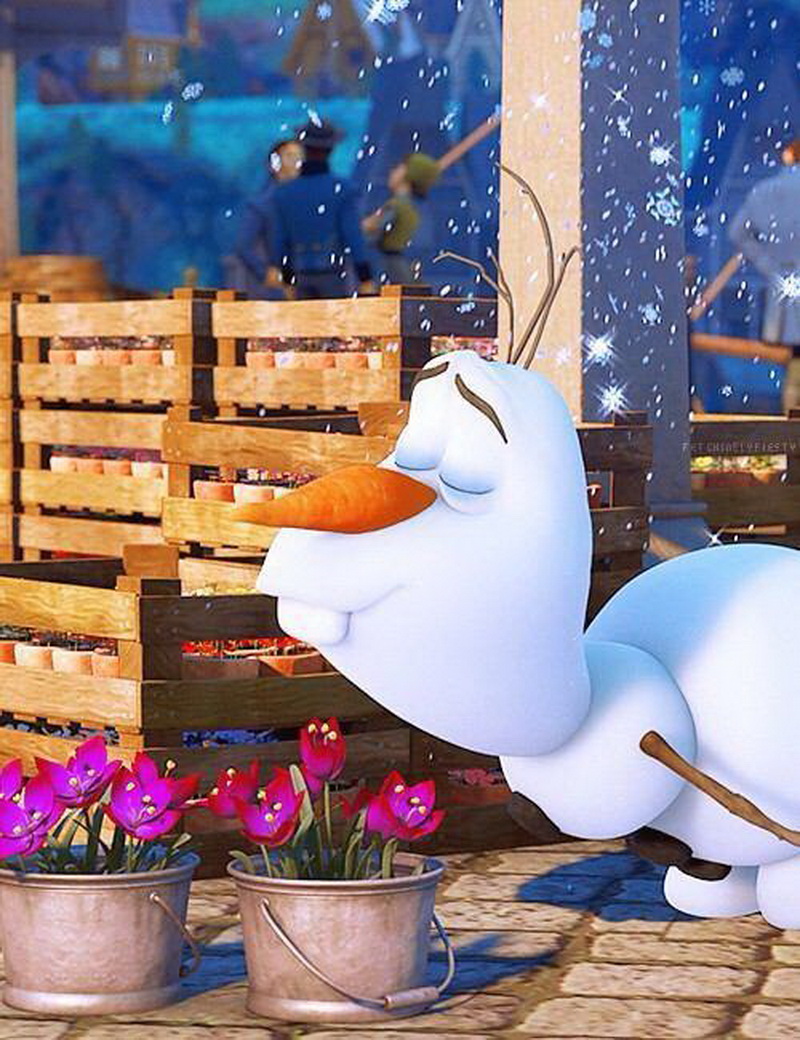