So do you think you are a genius? Maybe you consider yourself as intelligent as Sherlock? You can detect any differences between two pictures, no matter how well they are hidden? Then this is the place to test your skills. You will be provided with various puzzles, and you have to discover differences between them.

Before proceeding, we should warn you that this isn’t going to be easy, so only proceed if you think you are up for it. 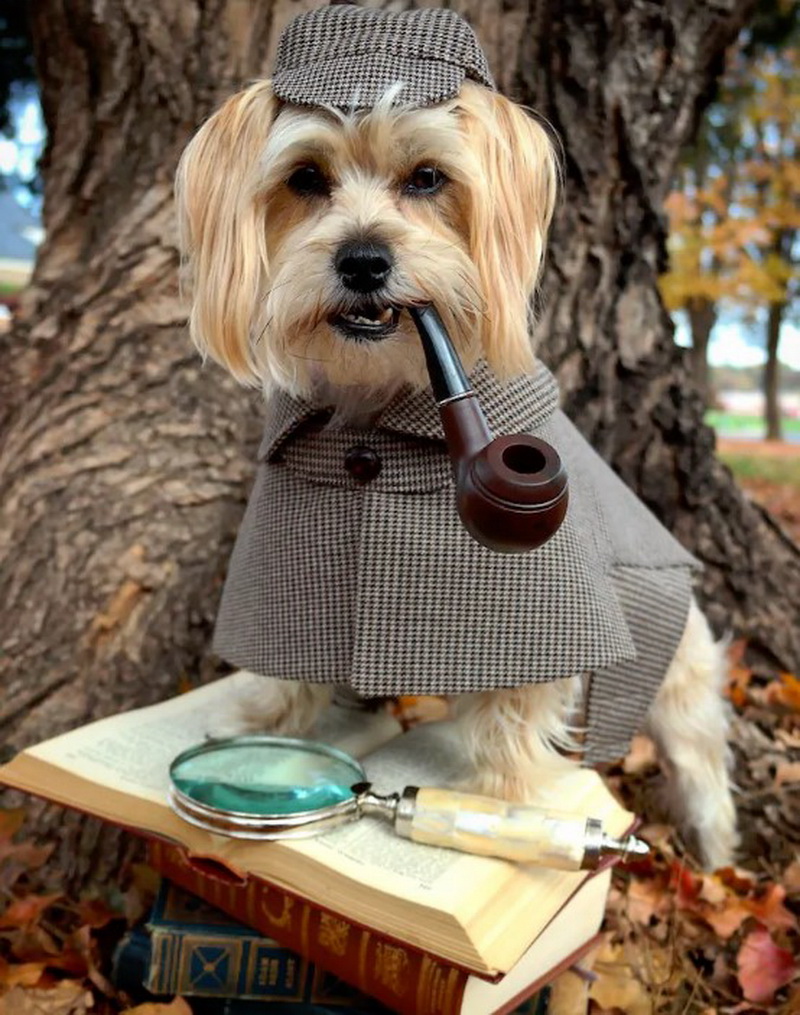 1. This one is really easy. We are just starting up your engine with this one! 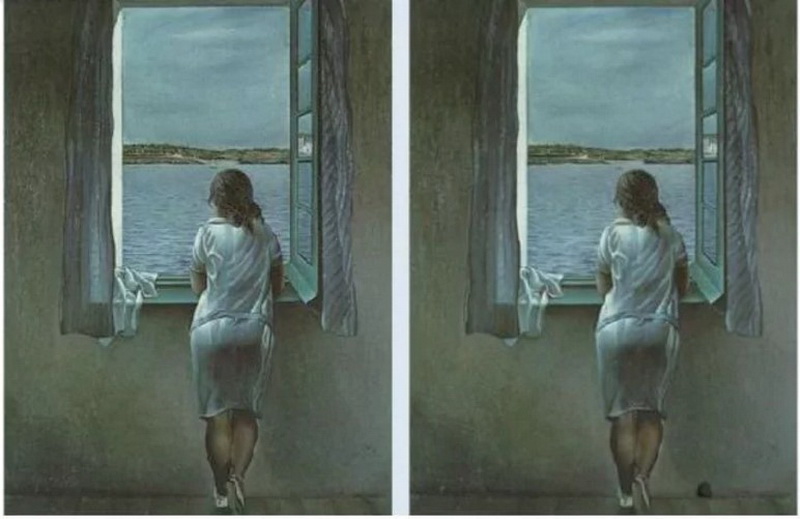 2. Hopefully, this one has completed the process of warming up your brain! 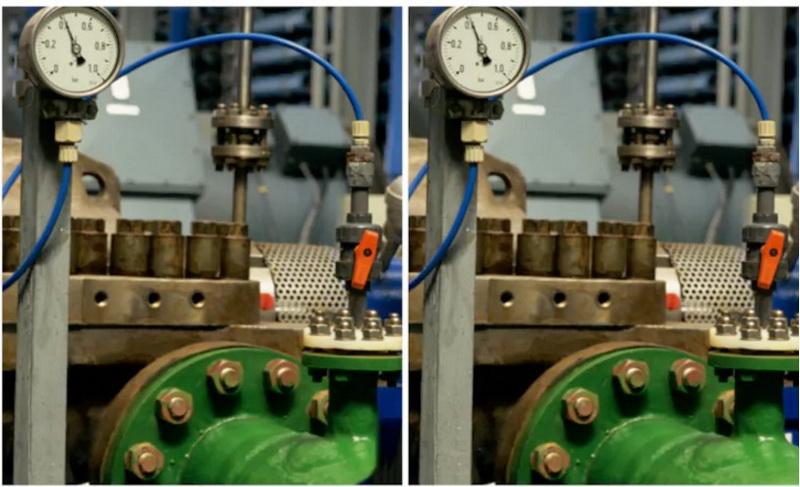 Are you already sweating? Well, we have lots more coming, so be prepared!

3. Why is Mona Lisa smiling? Cause she already knows the answer! Now its your turn to find out the differences. 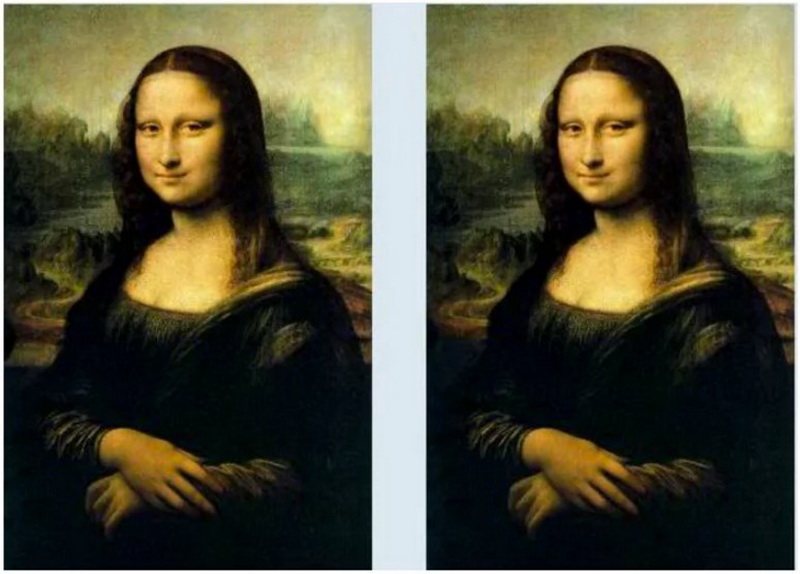 4. This one is harder but shouldn’t take long to solve. 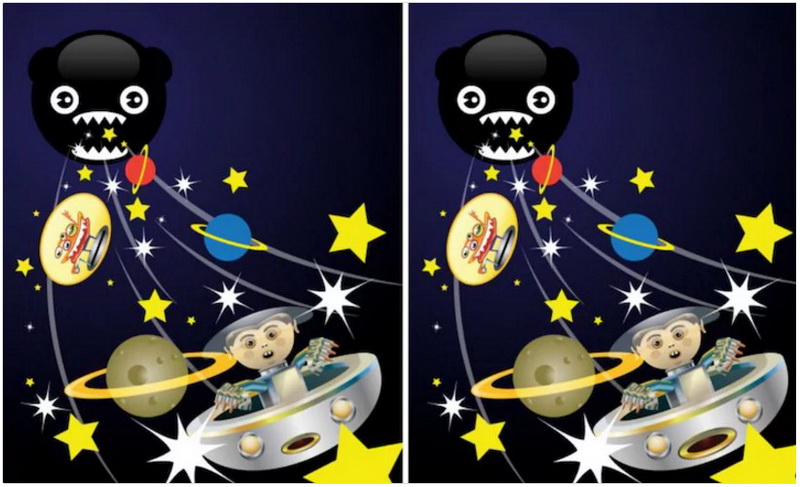 5. This one is much harder than the others. 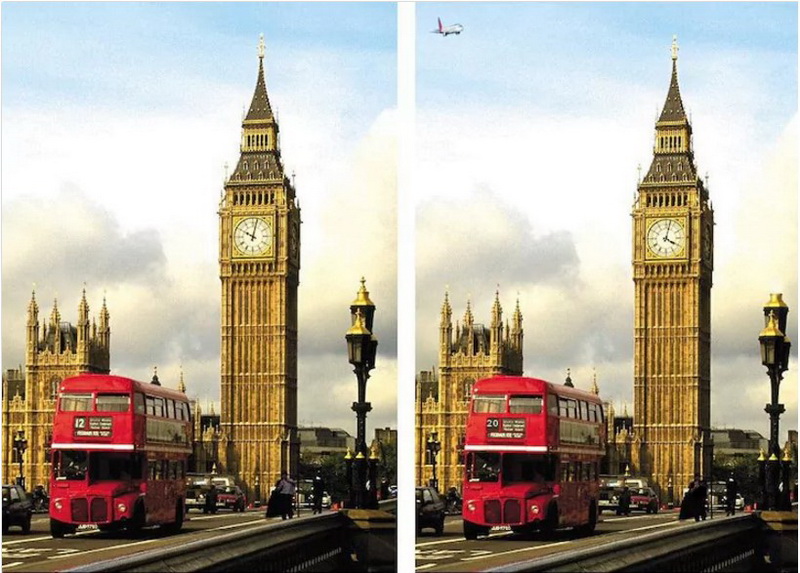 6. Don’t fall for the pretty picture; this one is the toughest puzzle till now!

7. Well, the place is magical, but can you spot the differences? 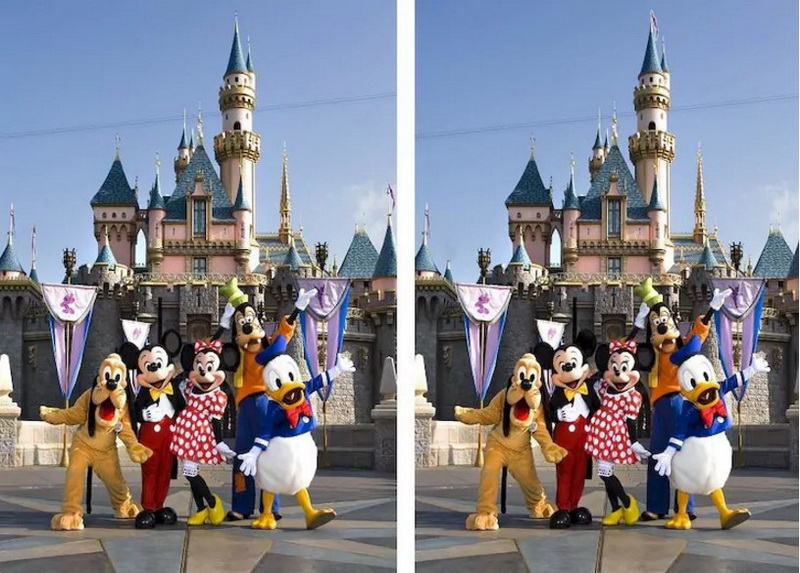 8. The ultimate puzzle is the most difficult one. You have to observe them carefully if you want to find out all the differences. 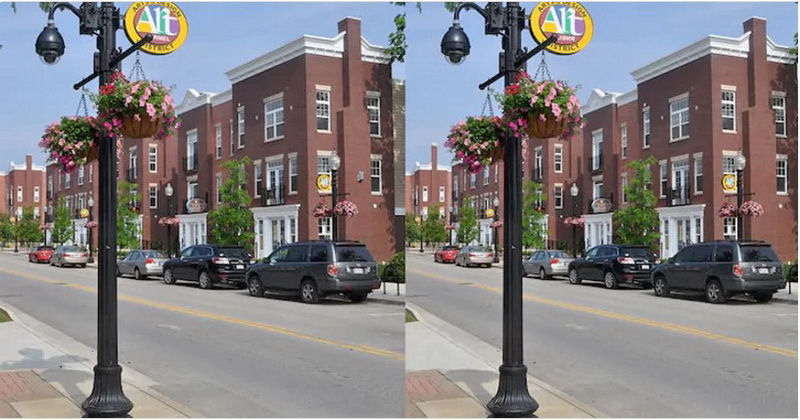 1. Have you figured out the answer to the first puzzle? This one’s quite simple, it’s that tiny mouse hole! 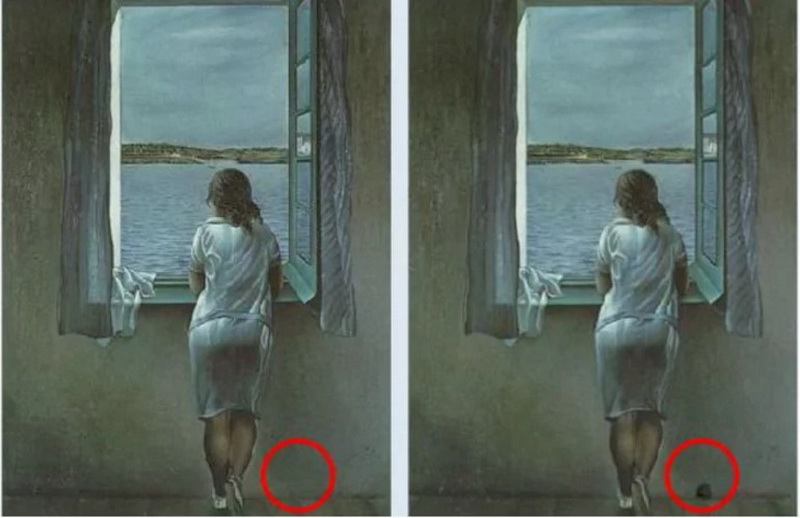 2. This one is a tad bit more difficult. The answer is the missing shadow! 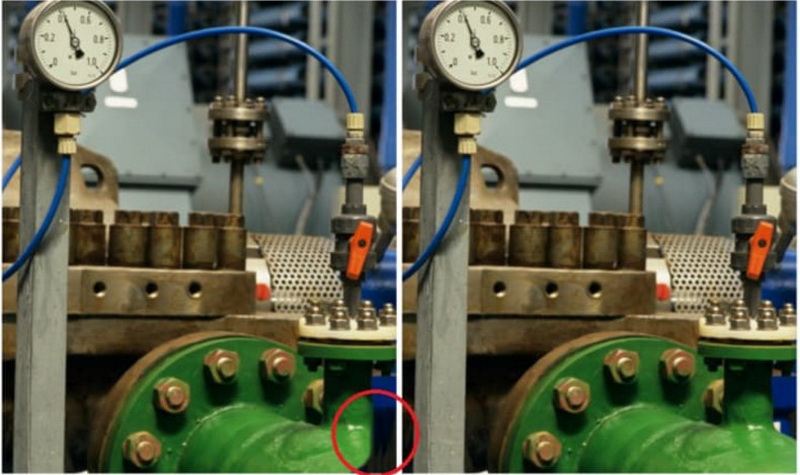 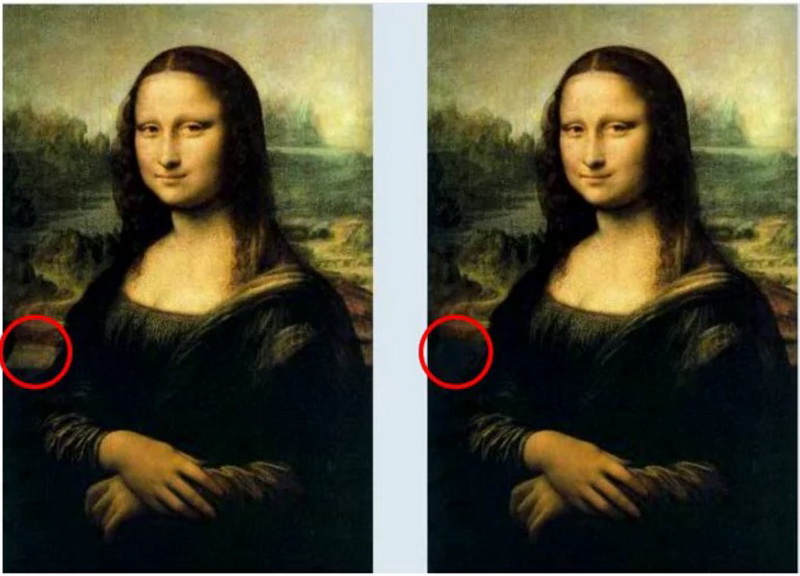 4. In this one, nothing is missing, just the size of the circle has been modified. 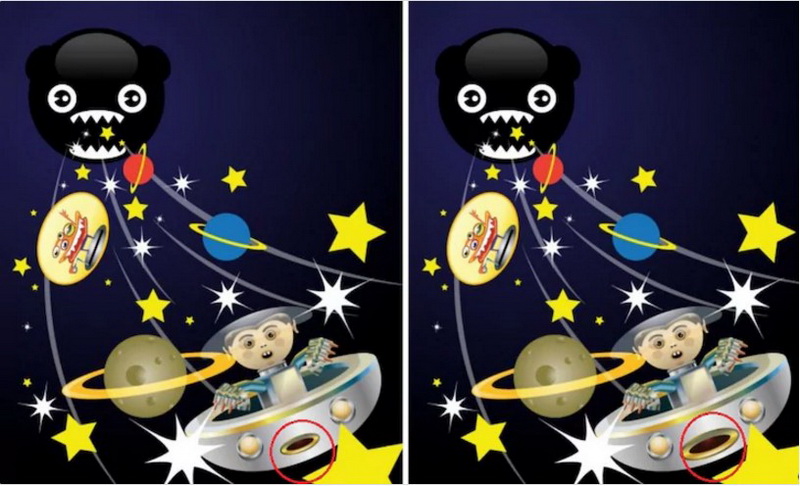 5. I am sure you found the airplane in a second, but there are other differences too, including the Big Ben dials, along with the man’s shirt, the bus numbers and the top of the lamppost.

There’s an airplane, of course, but also a change on the dials of Big Ben, the numbers of the bus, the top of the lamppost and a man’s shirt! 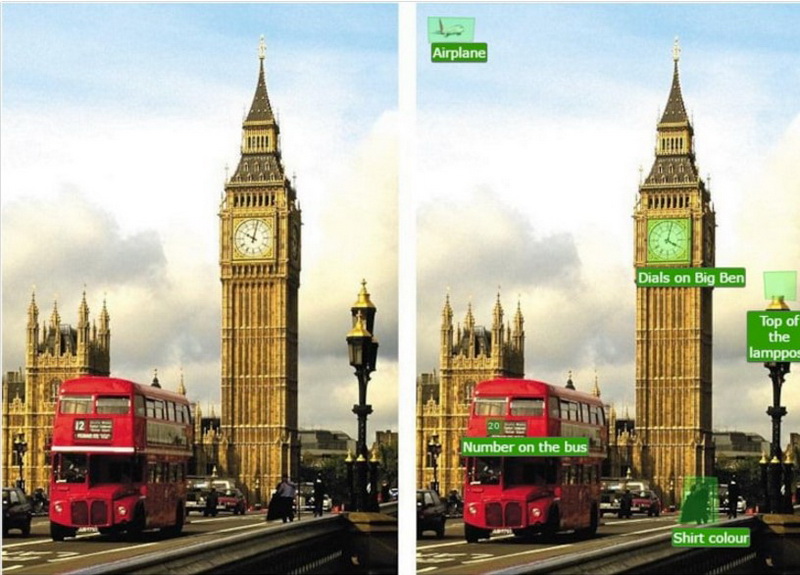 6. The tree is quite easy to spot, but there are two more differences which are difficult. Look at the picture carefully; you will find a couple towards the left and also a building far away.

7. This is quite difficult since there are differences in both pictures. Here are the differences – look at the top, and you will find a missing flag. Also one of the holes in Mickey’s ear isn’t there. Also, in the left image, Goofy has a patch on the knee. In the castle, there are two windows, and a spire is also missing on the left. 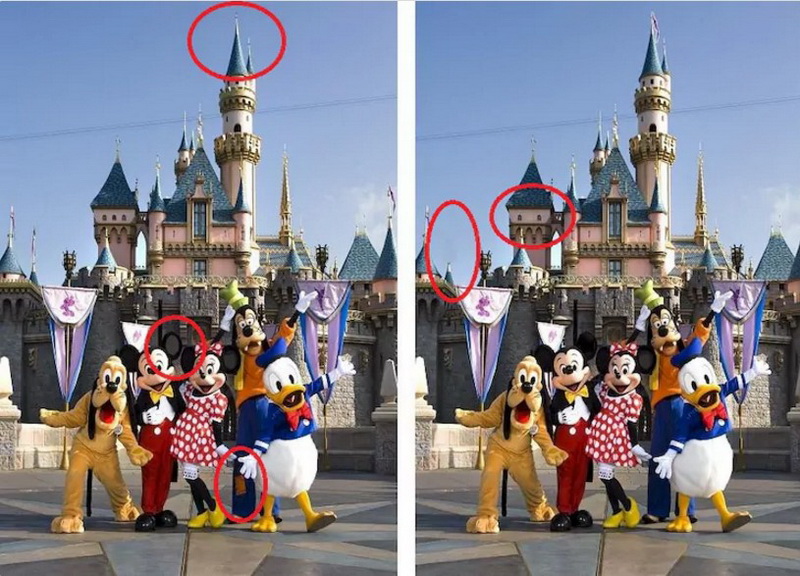 8. I think we should give one paragraph for this one cause this one is really difficult.

In the left picture, you will find that there is an extra lamp in the shadow. Also, there is a marking on the street, a light near the building, an additional window on the building and pavement from the street on the sidewalk.
On the other hand, in the right picture, the car bumper has no lights, and the white mark on the car has vanished. There is a shadow of the building, and also there is smoke coming out of a smokestack 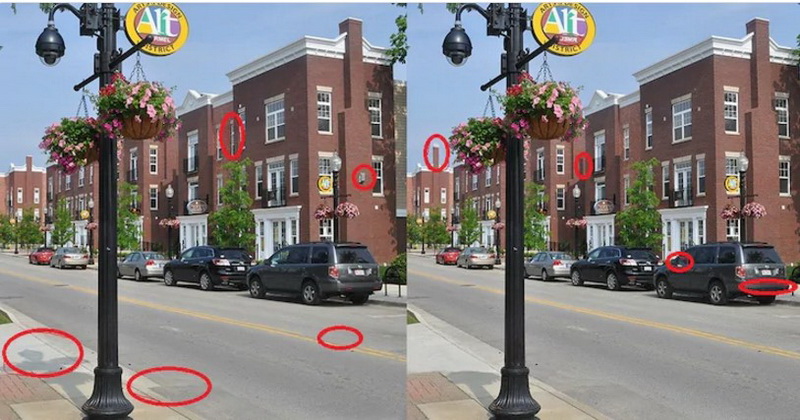 It’s over! You have done it!

If you were able to solve all these puzzles, congrats for being a genius. Well, if you only scrolled towards the end to see the answers, there’s no harm in pretending you are a genius, right?

Let us know in the comments below how many you were able to solve and which one was the hardest according to you. Don’t forget to share this with your friends and family!