Portland in Oregon, like Seattle in Washington, is full of creative thinkers, thus bringing out new fashion trends every fortnight. Social media reports suggest that this new trend launched in Portland makes a hole on the chin or pierces the chin. These are known as lip plates, lip plugs or lip discs. In this newest body modification fashion trend, a disc is placed just below the person’s lower lips, thus exposing the teeth and the gums of the modified person. 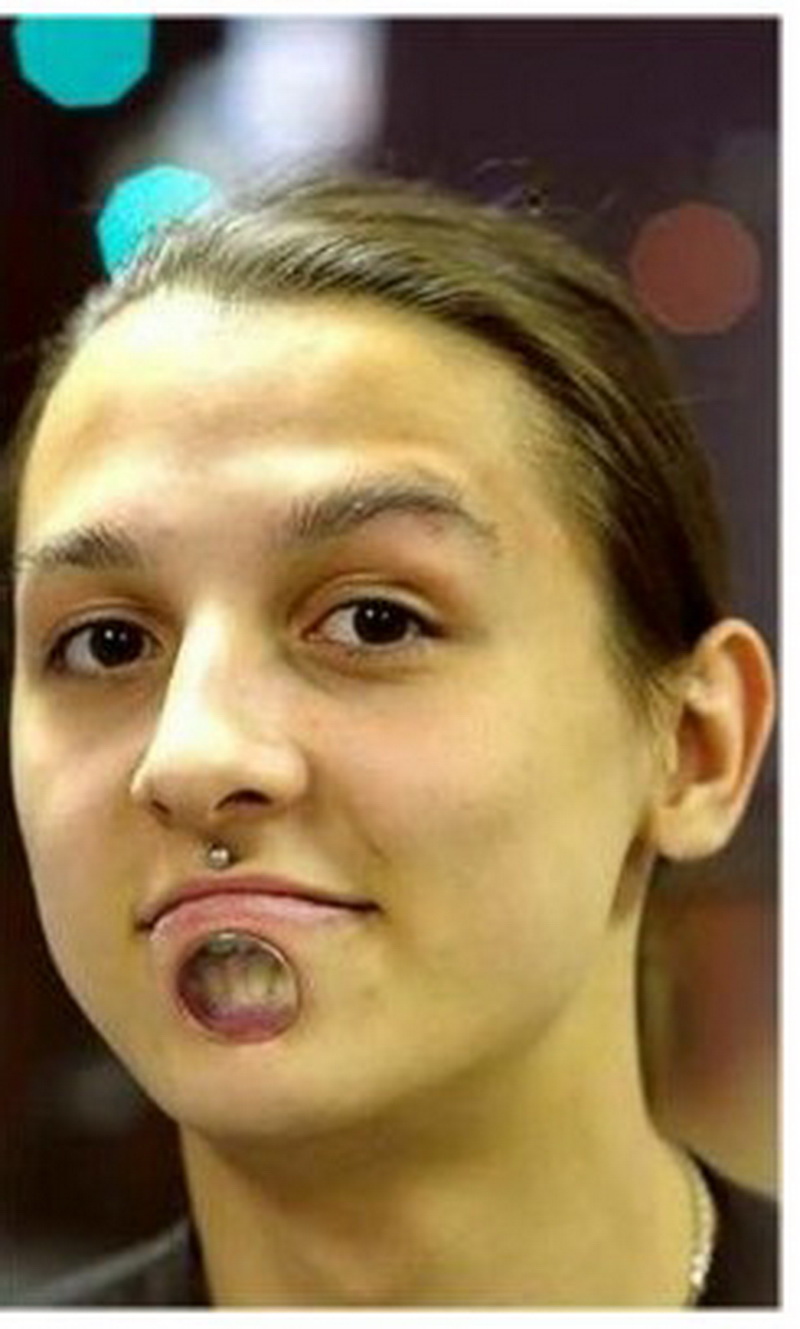 “I am into this kind of stuff and have got some usual parts pierced, which include: a basic standard white girl’s belly button ring, several pieces throughout my ears and this lip piercing on a drunken night which my father begged me to do away with. But, honestly speaking, I don’t think that this lip piercing trend deserves the popularity it is getting”, Says a fashionista. 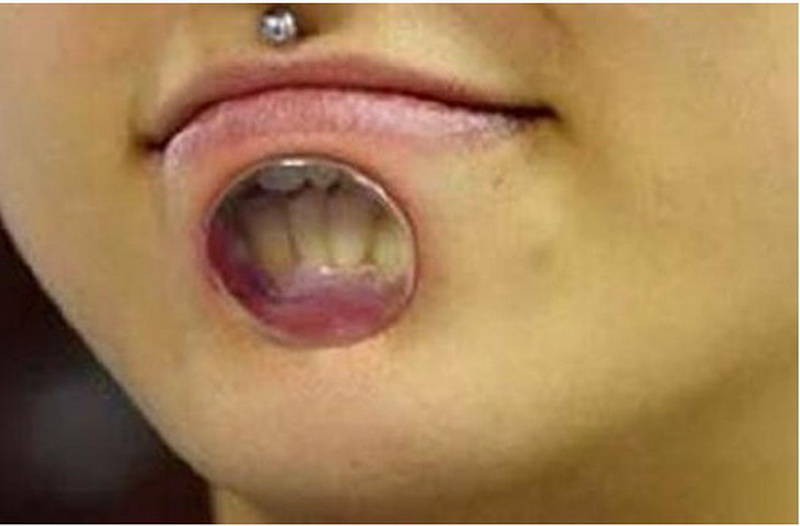 It is said to have been originated in Africa, where girls and women used to wear lip plates, as it was considered to be a sign of beauty. Muri’s tribe of Africa practiced this. 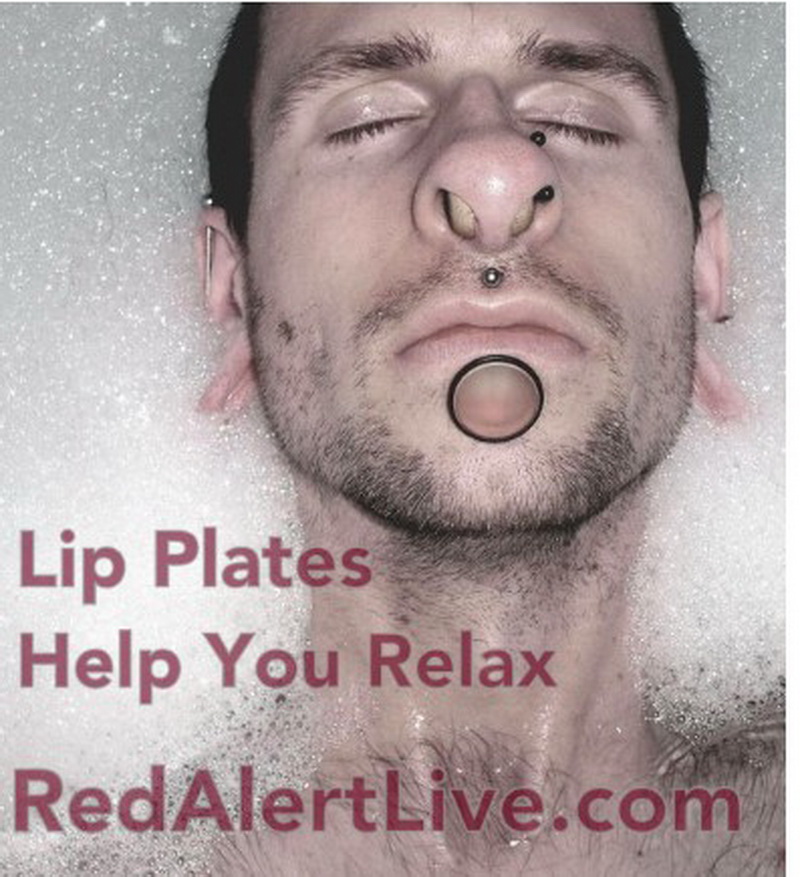 Those plates are said to spread the lips outwards, whereas the Portland, China plates just expose the mouth’s part, and are clear. Hope these folks have stellar teeth. 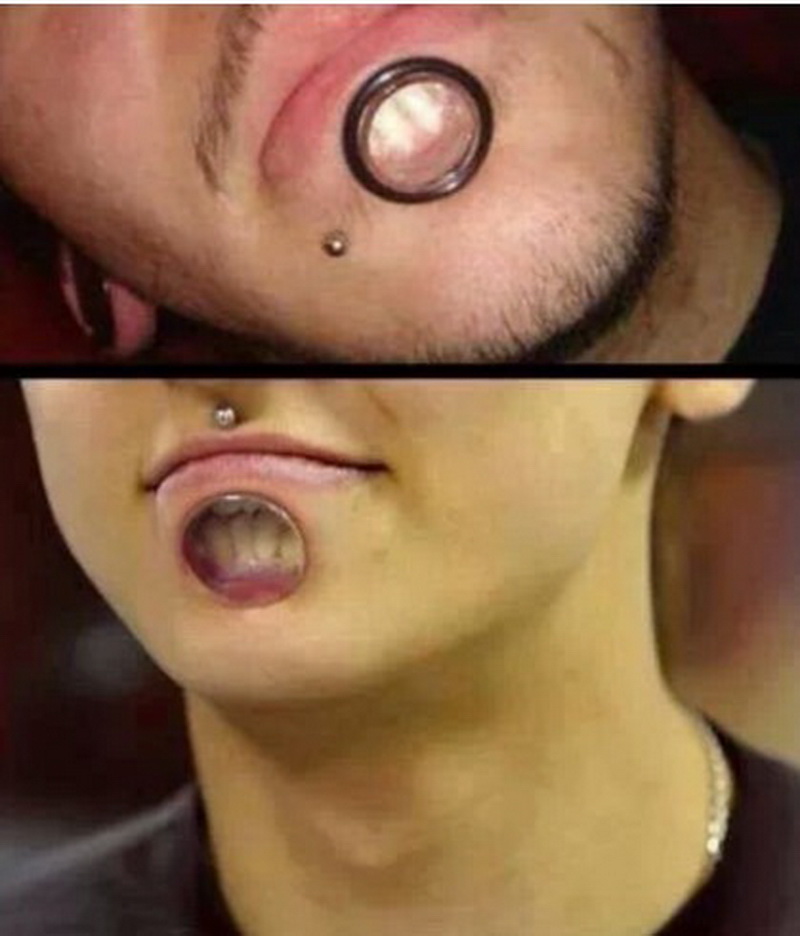 Though it is queer how this stupid and weird style is getting so popular that every third person wants to flaunt it, there is something for everyone. Options for body jewelry and body piercing are simply endless, as the Human body is very flexible. Advocates of this style argue that it is just like ear plugs and thus should not be condemned or ridiculed. It is also said to relieve stress. 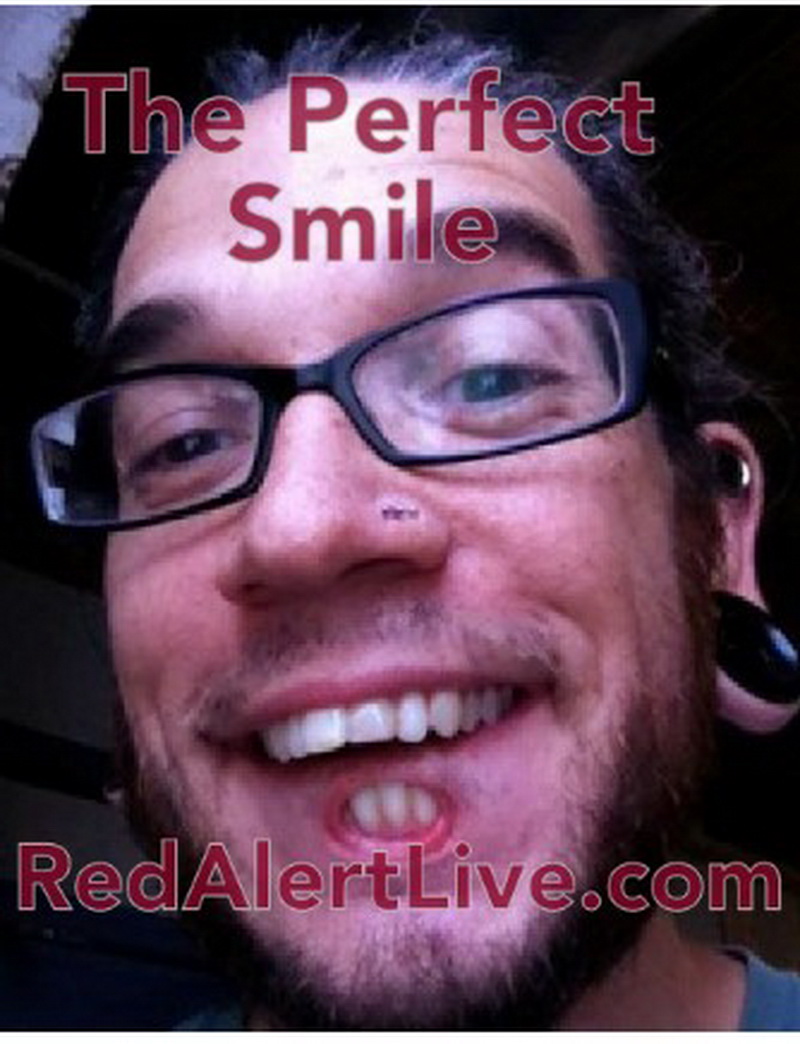 If you agree with all the arguments in favor of chin piercing and are very much into this kind of stuff, go on and get it done and feel good. But if not, then, no offense, don’t waste your time and money on a useless thing, instead, find a better thing to spend your precious bucks on, maybe buy some Jewelry. 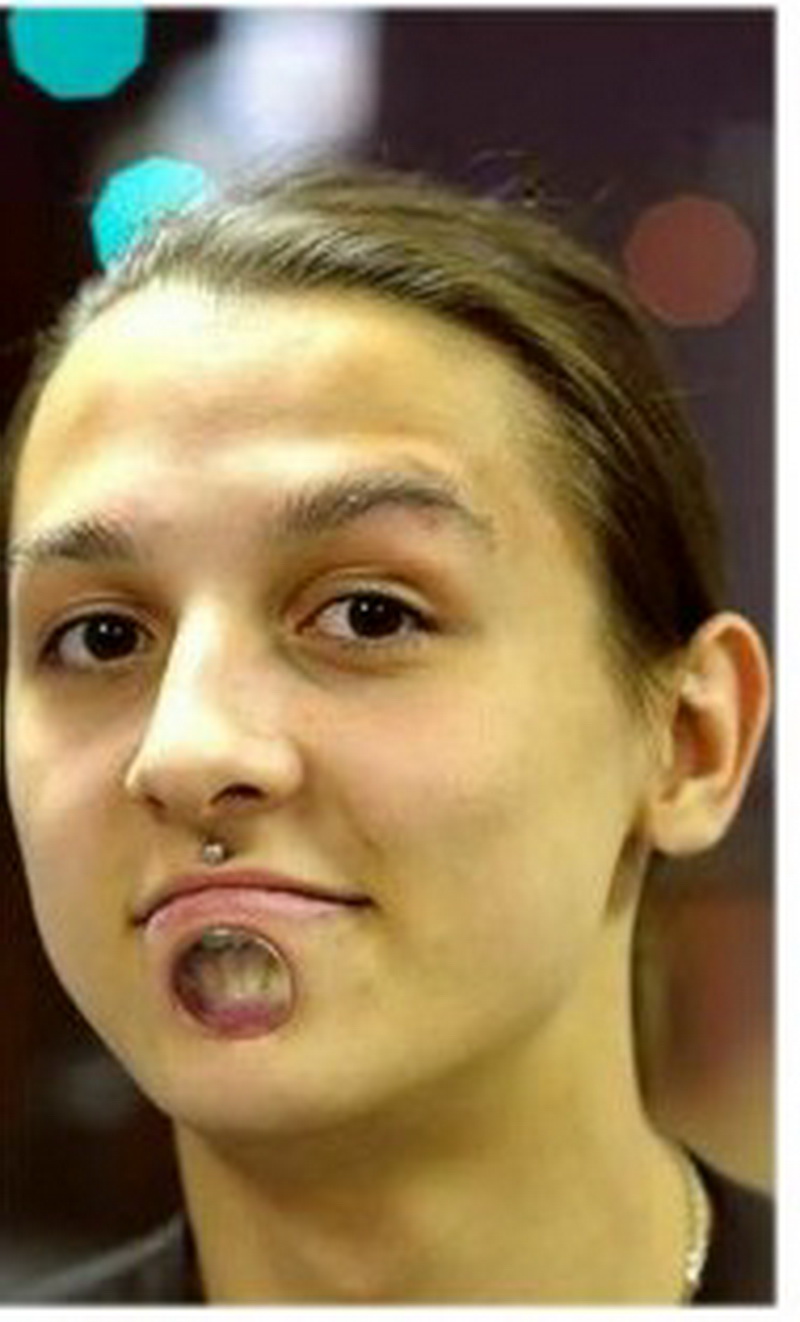