Back in the year 1925, that is, the Gatsby era, a tiny silver house was built in Seattle, Washington. It was really very different to the large, grand houses people longed for and much before smaller homes had actually become very popular.

1. The house you can see in this above photograph is called “Seattle Spite House.” There are a number of rumors about the reason for the creation of this particular house and they actually tend to make for a very interesting story. 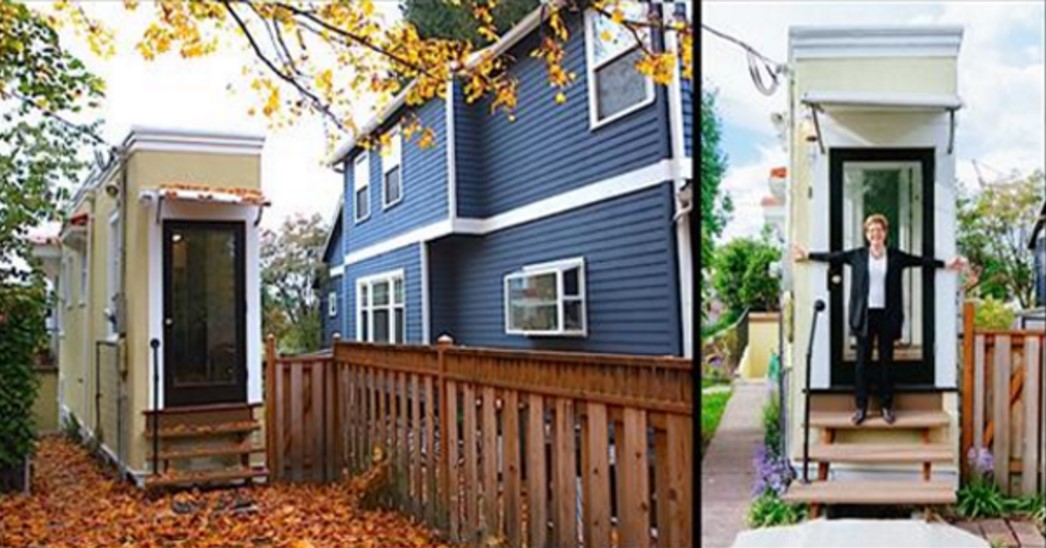 2. One of such rumors is that a neighbor lowballed the owner of the property, by saying he could not build on the land and this was the reason that the owner finally built the home out of spite. Hence the name says ‘Spite House’ 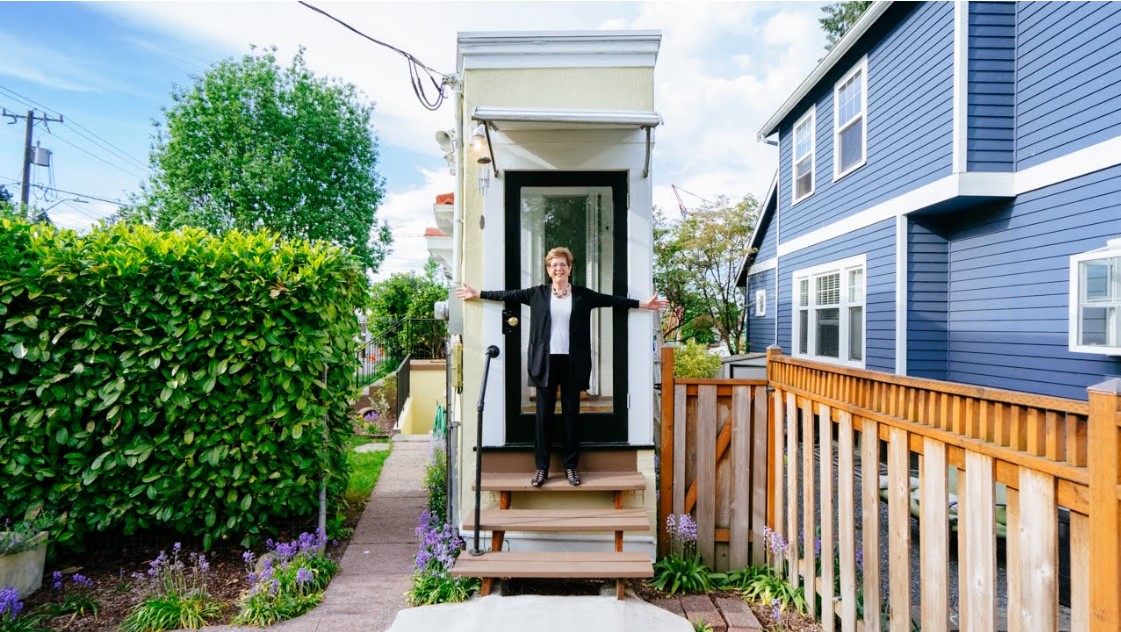 3. However, there is another much more interesting story which specifies the basic reason as to why people believe the house was actually constructed, and you will not be able to believe it when you read it! 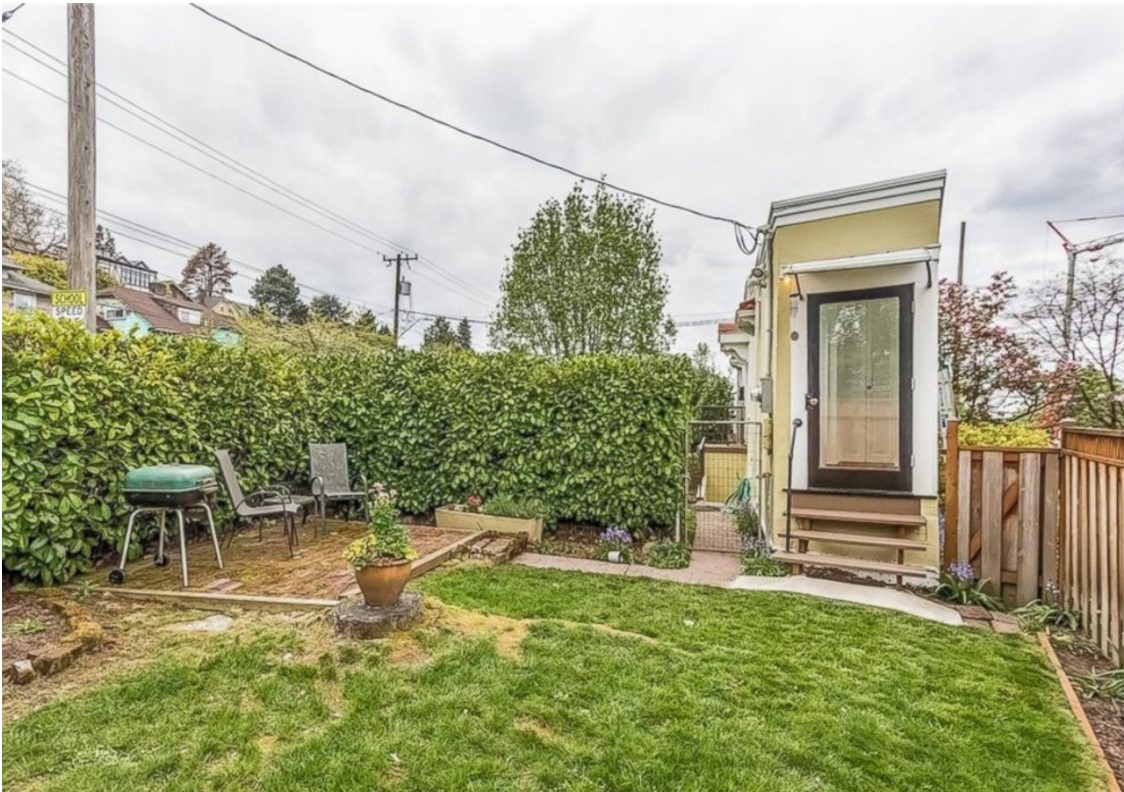 4. The story everyone talks about is one that of a couple who had got divorced decades ago. 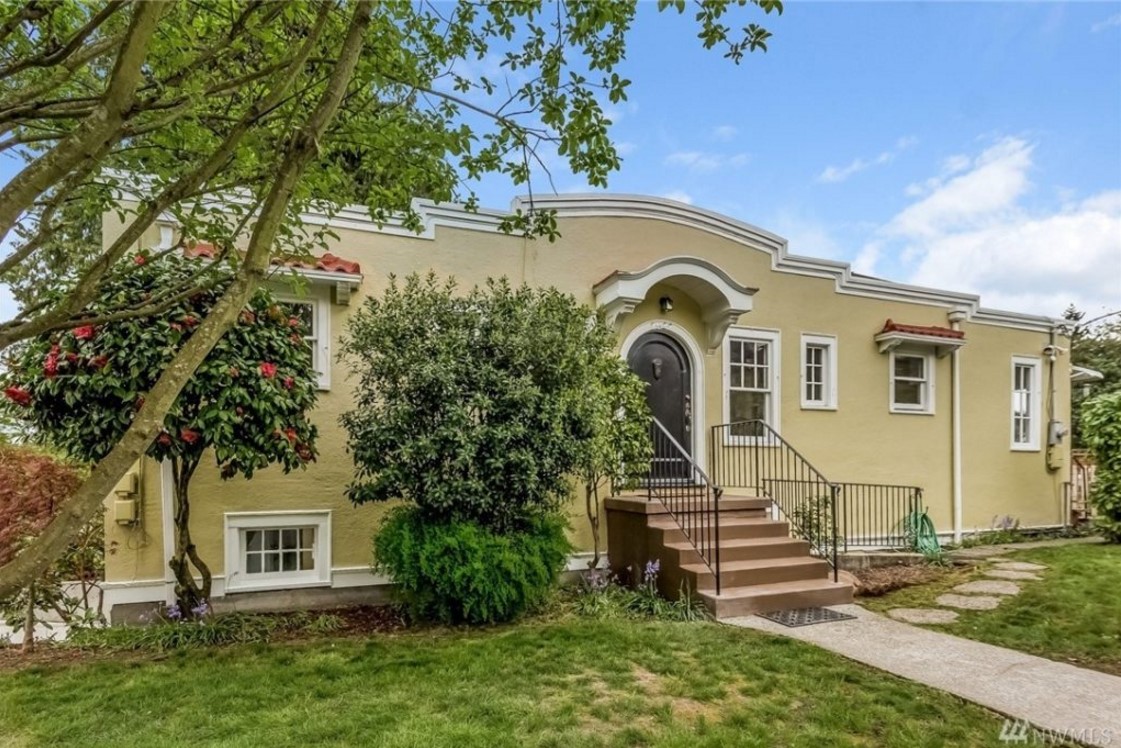 5. According to OregonLive, the husband won the house in the divorce proceedings and thus gave the small slice of front yard to his ex-wife. 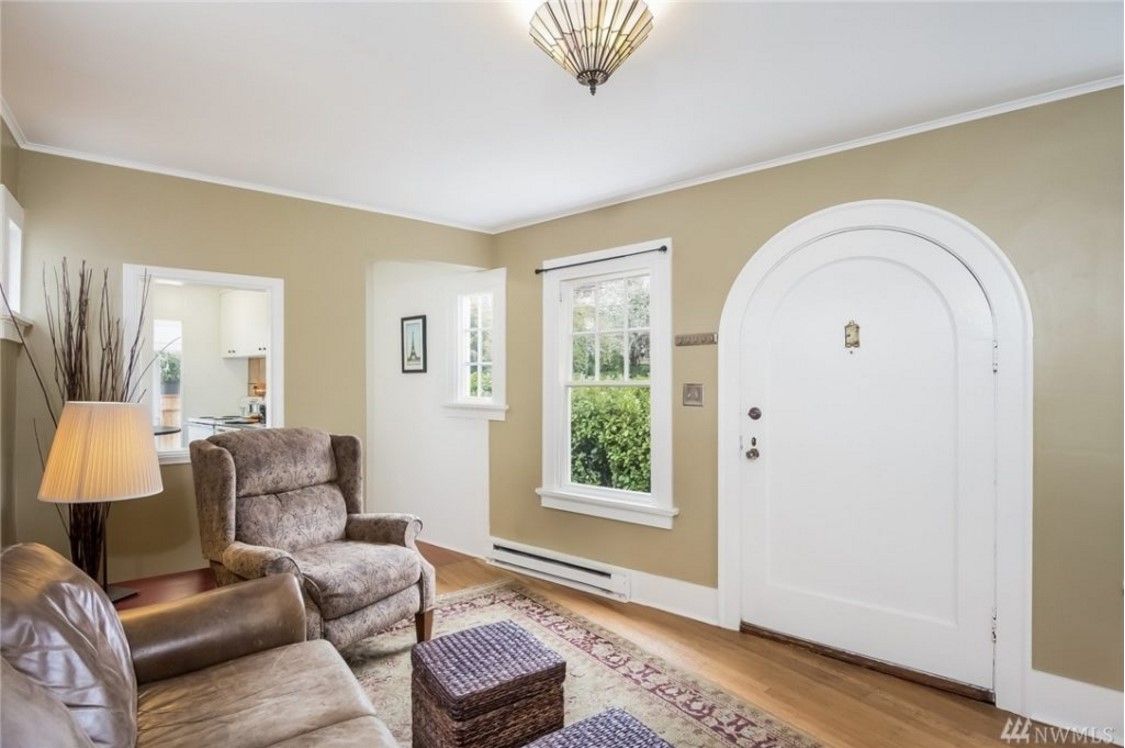 6. To get her ultimate revenge, she just squeezed the pie-shaped home into the lot and it has been there ever since that incident. 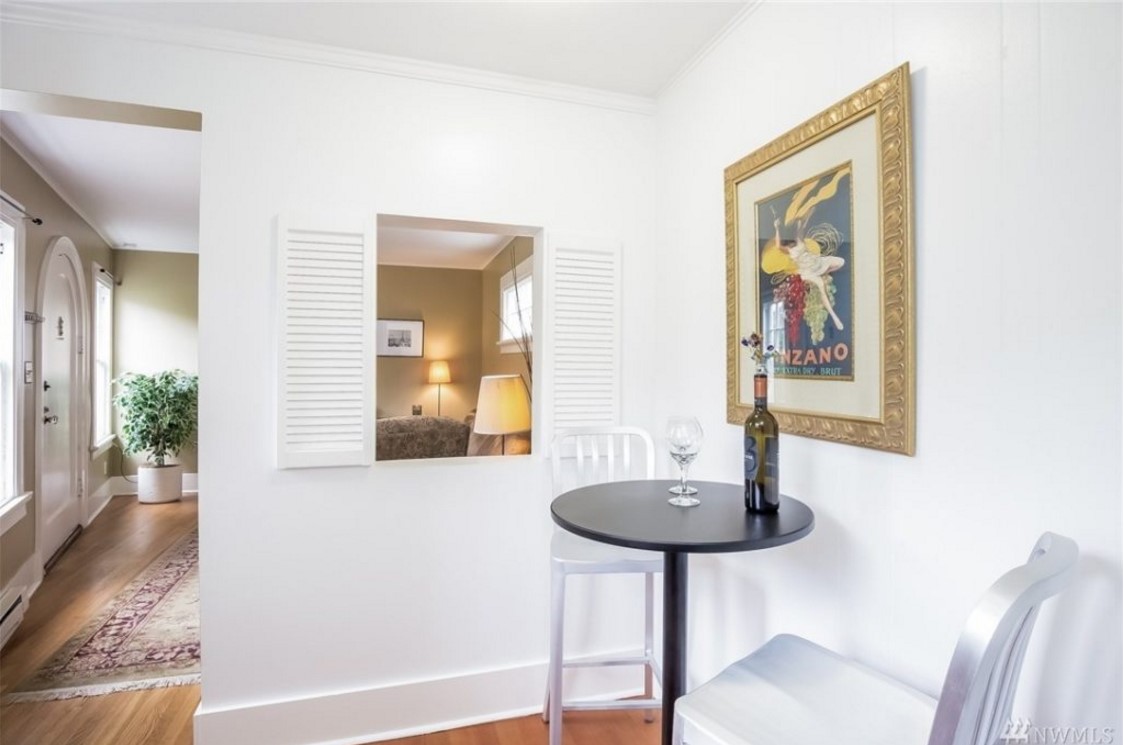 7. Clay Wallace, actually fell in love with the tiny home when he saw it on the market and he even bought this Seattle Spite House without even knowing the story behind it. 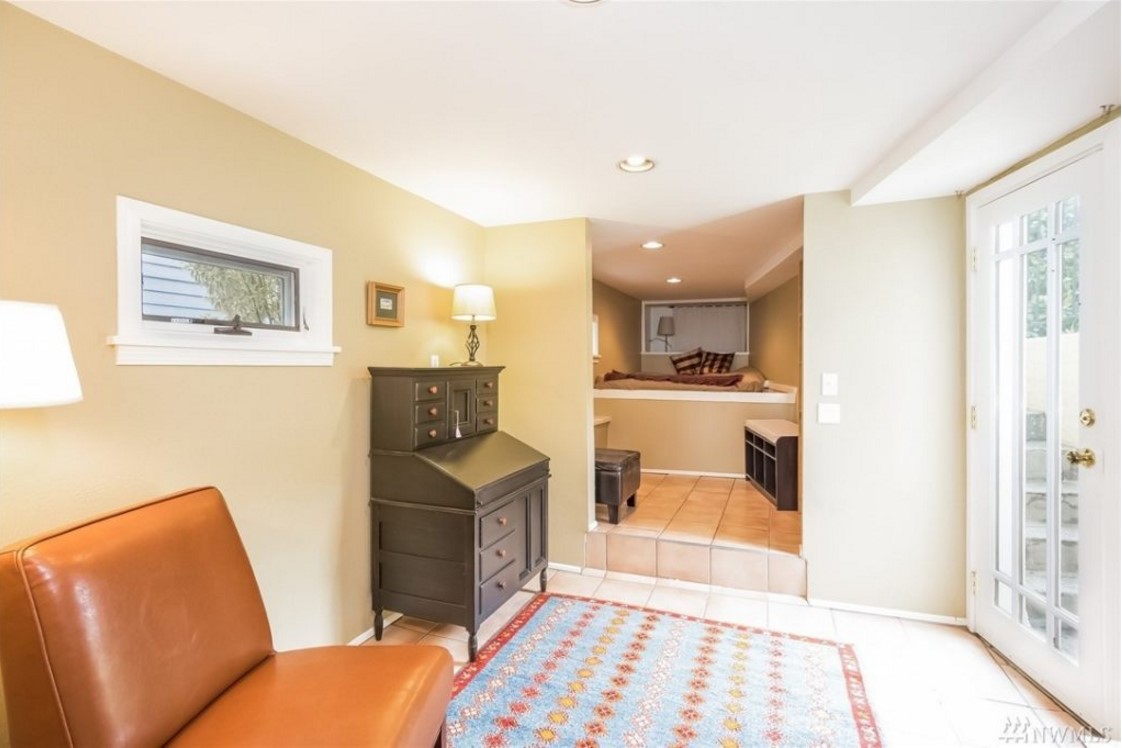 8. I bet he was pretty shocked when he just discovered all the history that tiny home actually holds in itself. Even though the house has since had a hell lot of work done and had several renovations thereafter, he says he is proud that the home has maintained its original grace, style and beauty. 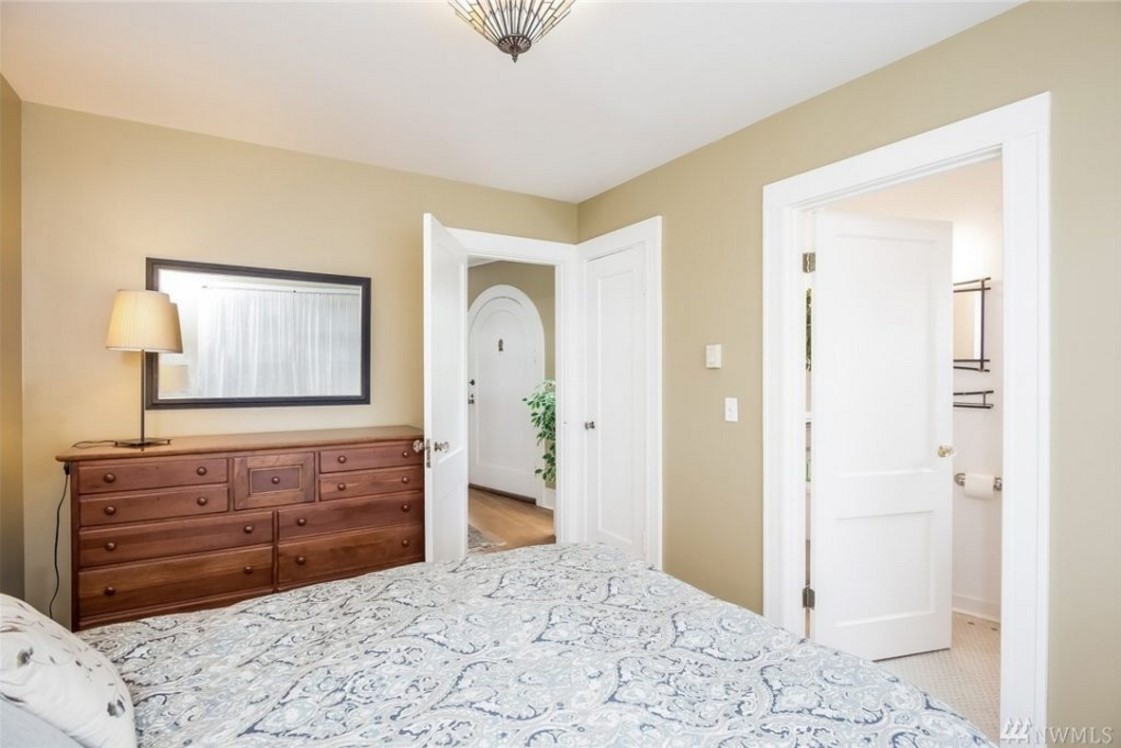 9. You can as well take a tour of the Seattle Spite House on last slide – you just have to see how incredible this tiny house actually is – I just know you will surely fall in love with it! 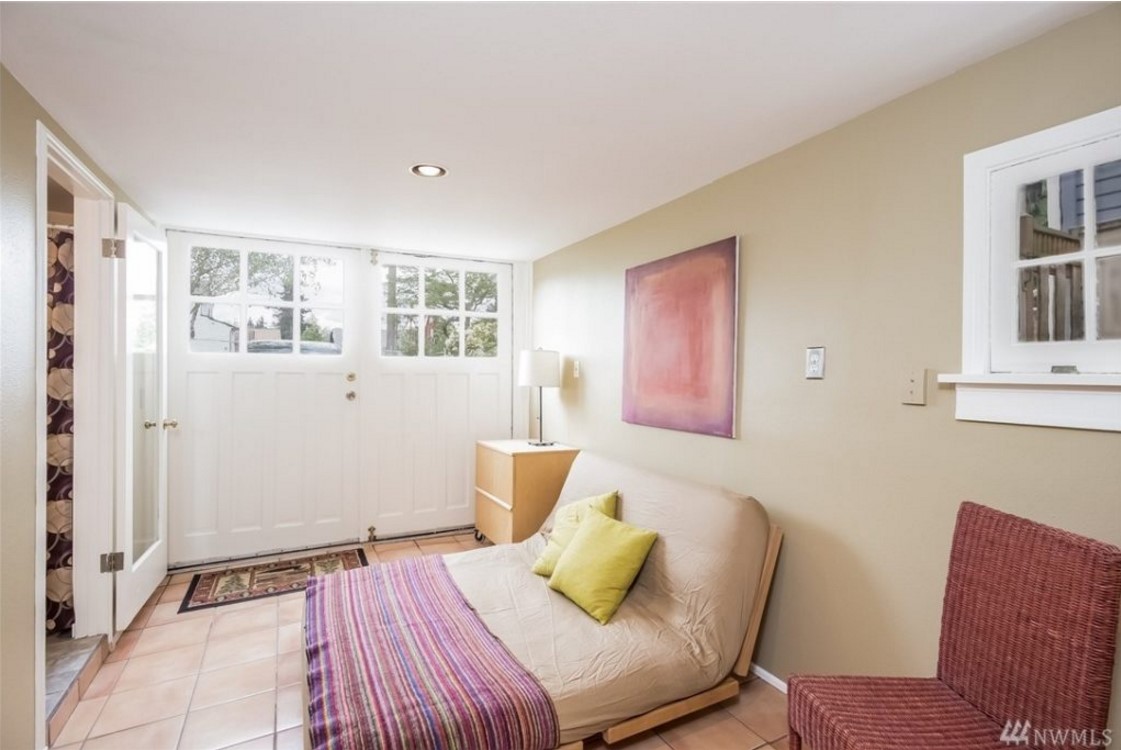 10. I hope you get a pretty good look around the entire house! Have you ever heard any other stories about this Seattle Spite House? If you actually have, just let us know and leave your comments in the box below! Go on and enjoy!