To such people who can get past their mood swings very well, cats are truly awesome as pets. It is sometimes like they can do no wrong. But as it actually turns out to be, there may even be a downside to owning these sweet and magical creatures…

And in fact it actually comes in the form of a very strange disease.

1. Scientists now seem to claim that there may be a downside to having cats around. It is known as T. gondii, and most cats are known to carry it. 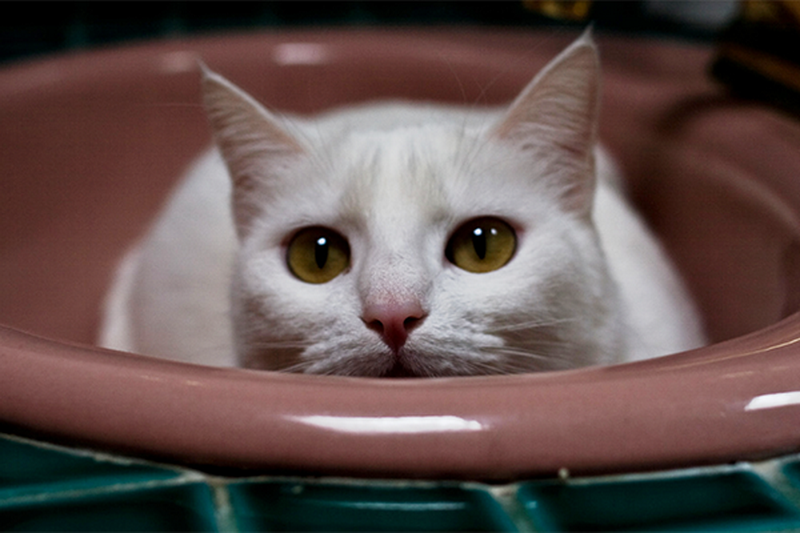 2. T. gondii is a parasite present in the feces of most cats and it has the strange capability to alter the brains of certain animals. 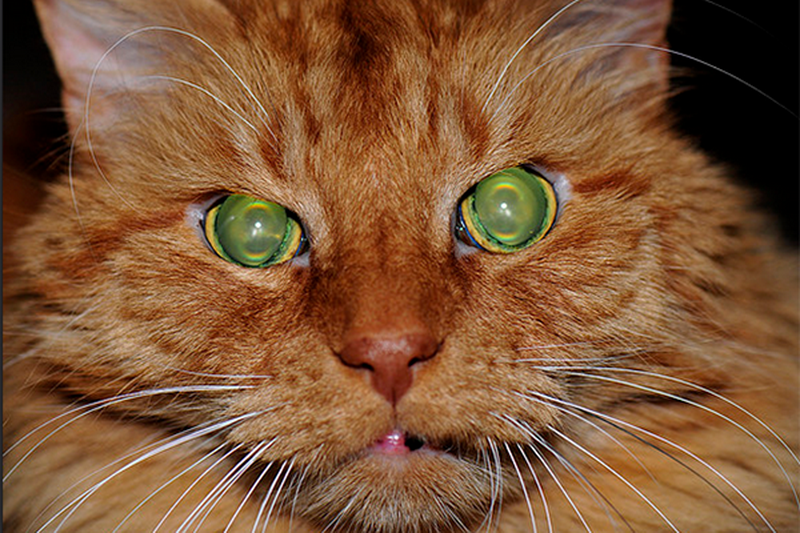 3. Mice normally use their sense of smell so as to avoid urine of cats. But once they are infected with this T. gondii, their brain is so much altered that they start actually being strongly attracted to the scent of the cats – that inevitably does not end well for the mice. 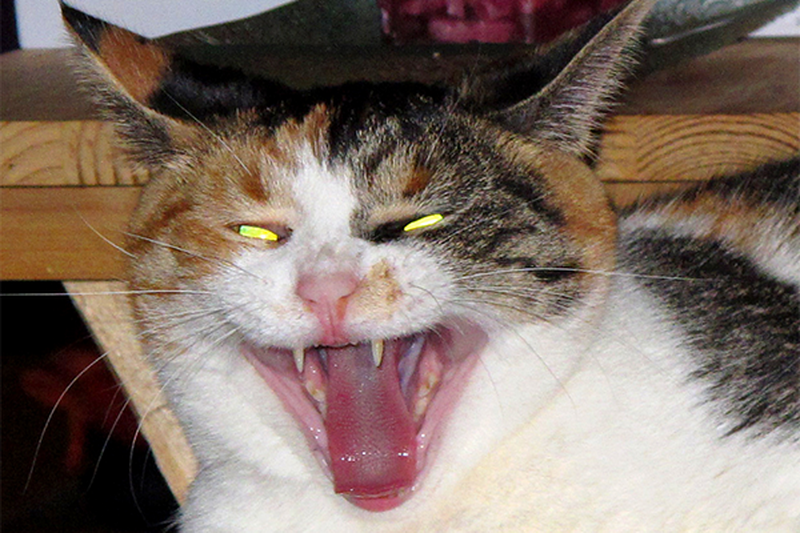 4. Having the infected mouse be eaten by a cat is really very beneficial to the parasites, since the cats are the sole hosts which allow them to reproduce. 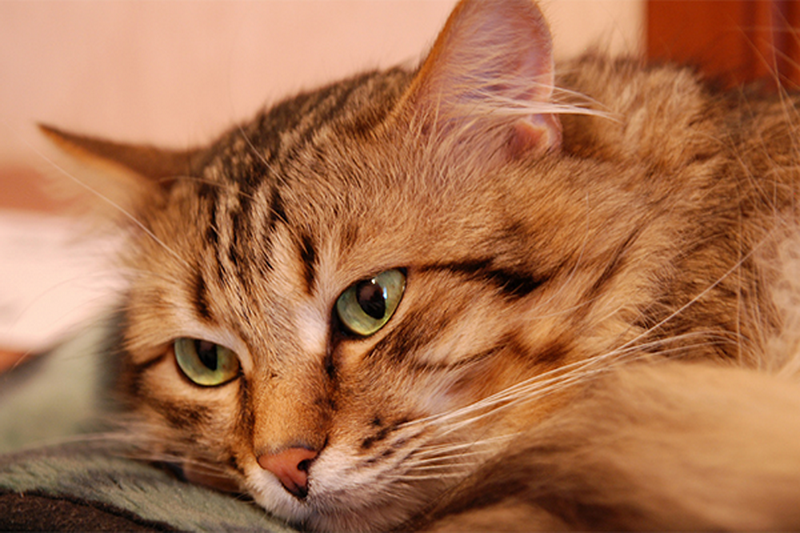 5. The scary fact is that these mind-altering parasites are even able to infect humans as well, and that is where things get even worse and really bizarre. 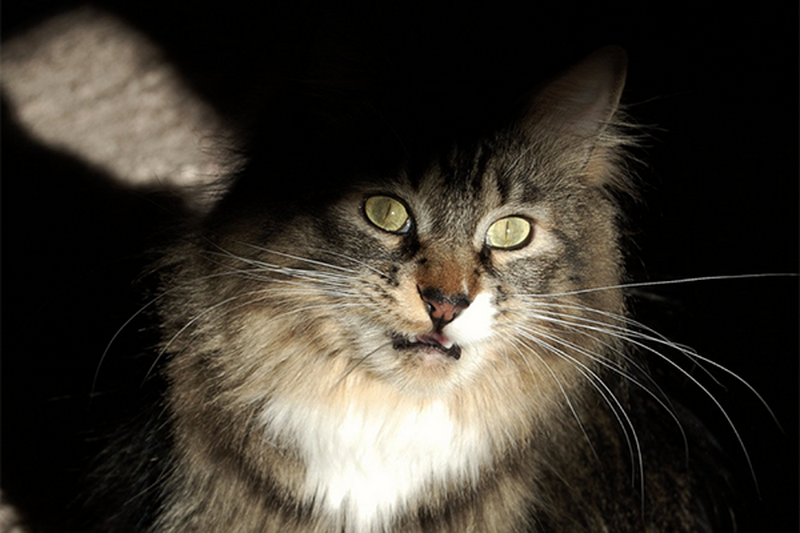 6. While T. gondii parasites cannot reproduce in any human host, they still have the ability to cause mild toxoplasmosis and can even possibly lead to the development of a type of similar mental illness. 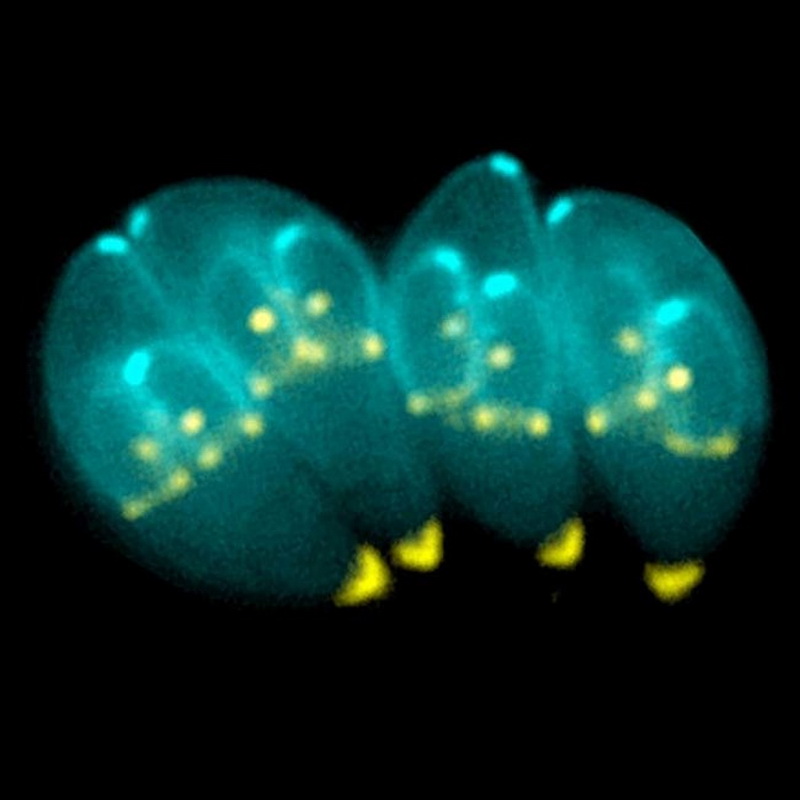 7. In a recent study conducted in the journal Schizophrenia Research, scientists have found a link between people who had been actually exposed to cats from a very young age and the development of the mental illness later in their life. 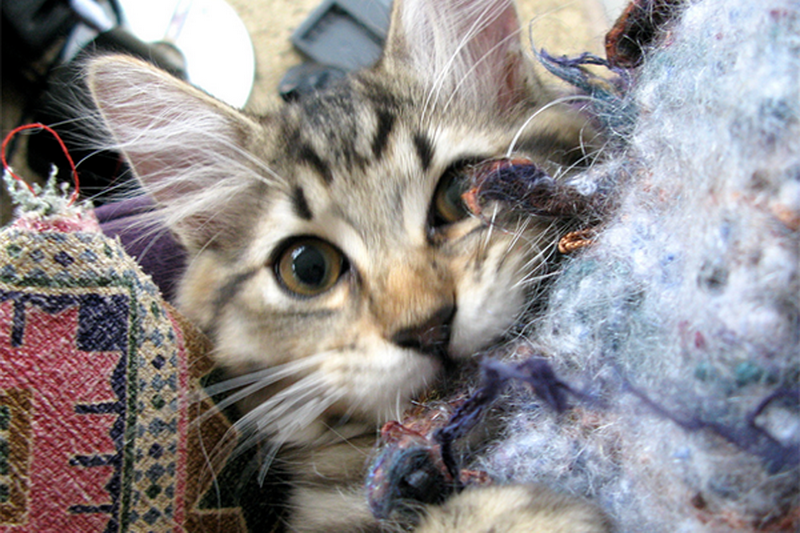 8. This brand new study is the third to come to this same inference. 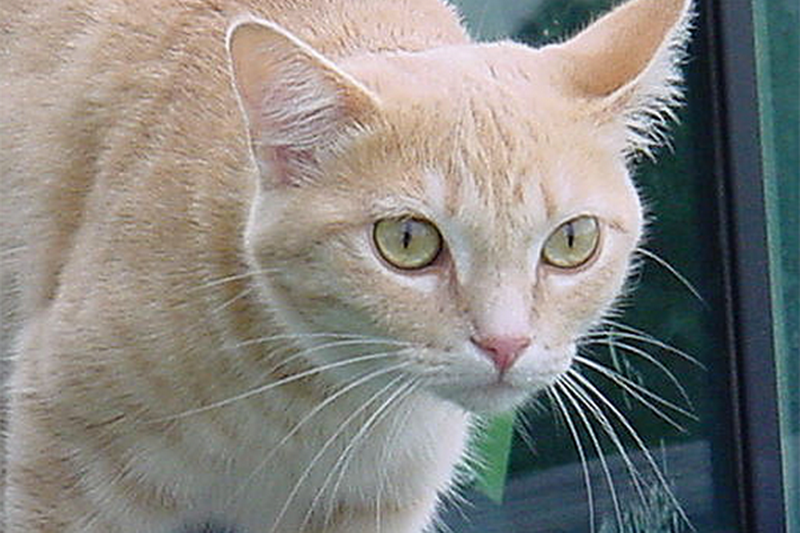 It now actually looks like your cats are literally driving you insane and crazy. Your feline friend might not actually seem so cute anymore, huh?