Kristina Bewley, who lives in Jacksonville, Florida, has been a photographer for 13 years now. Her daughter, Giselle, suffers from down syndrome, and after her birth, Kristina grew interested in portrait photography. She also began to take keenly interested in photographing kids, especially those with special needs.

Giselle is 4 years old at the moment, and her mother dresses her in custom dresses and photographs her. She and her husband took Giselle to Disney World in 2014, after which Giselle underwent a dramatic improvement in all aspects of her life. According to Kristina, she blossomed and has finally begun to enjoy her childhood.

1. Ever since Kristina and her husband visited Disney world for the first time, it has become a custom to visit it every month, since they found out that there were significant improvements in Giselle’s development just after the first visit. 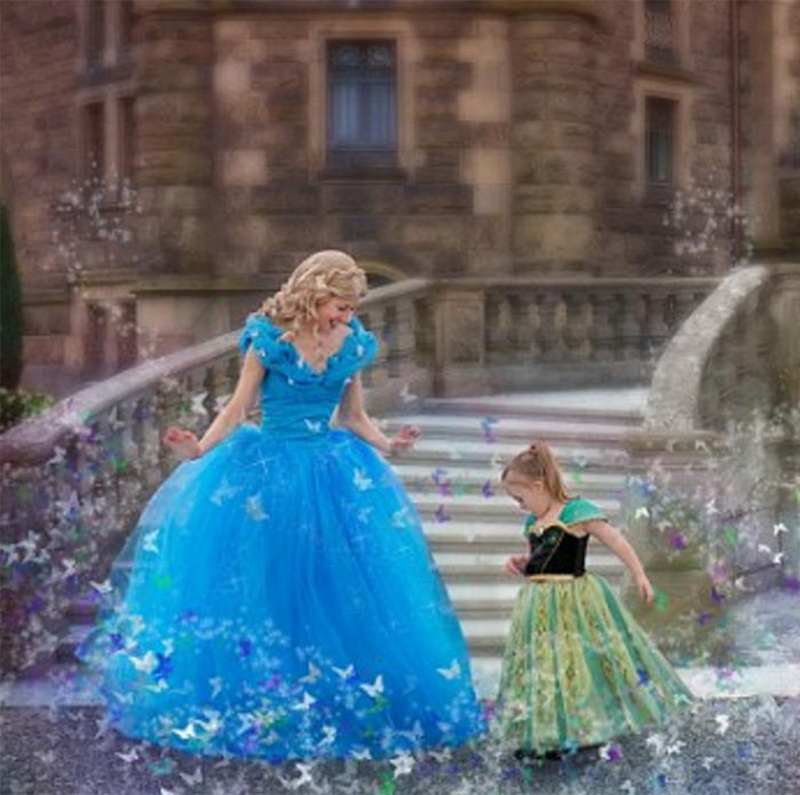 2. Kristina said that she noticed that her daughter became more confident after her trip to the Disney World where she posed in the princess dress her mother gave her. 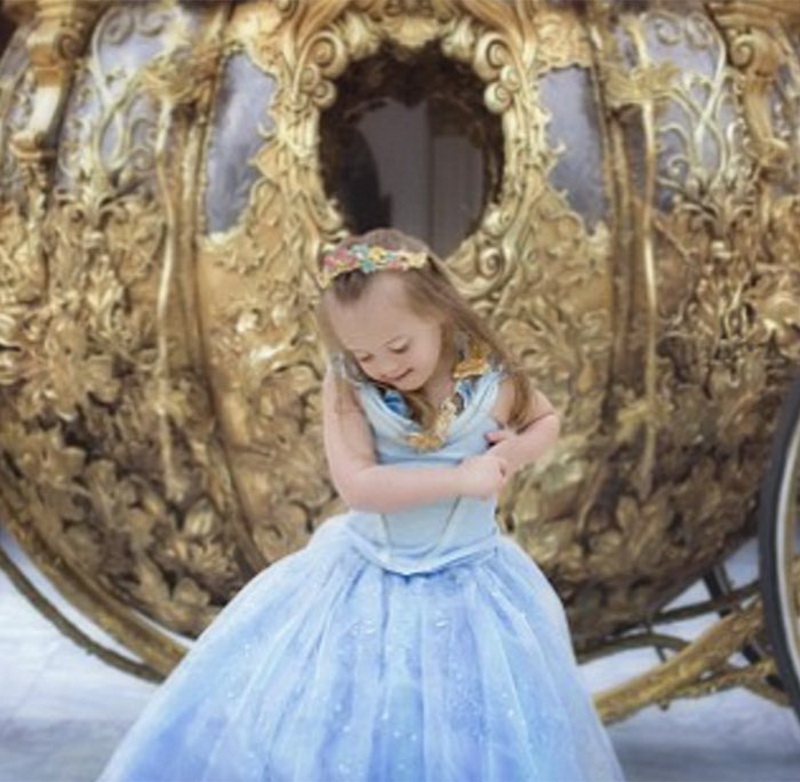 3. She added that the transformation was out of the world – she is completely speechless. It was if she is a flower and she blossomed after visiting Disney World. Hence they are now trying to go there frequently for her benefits. 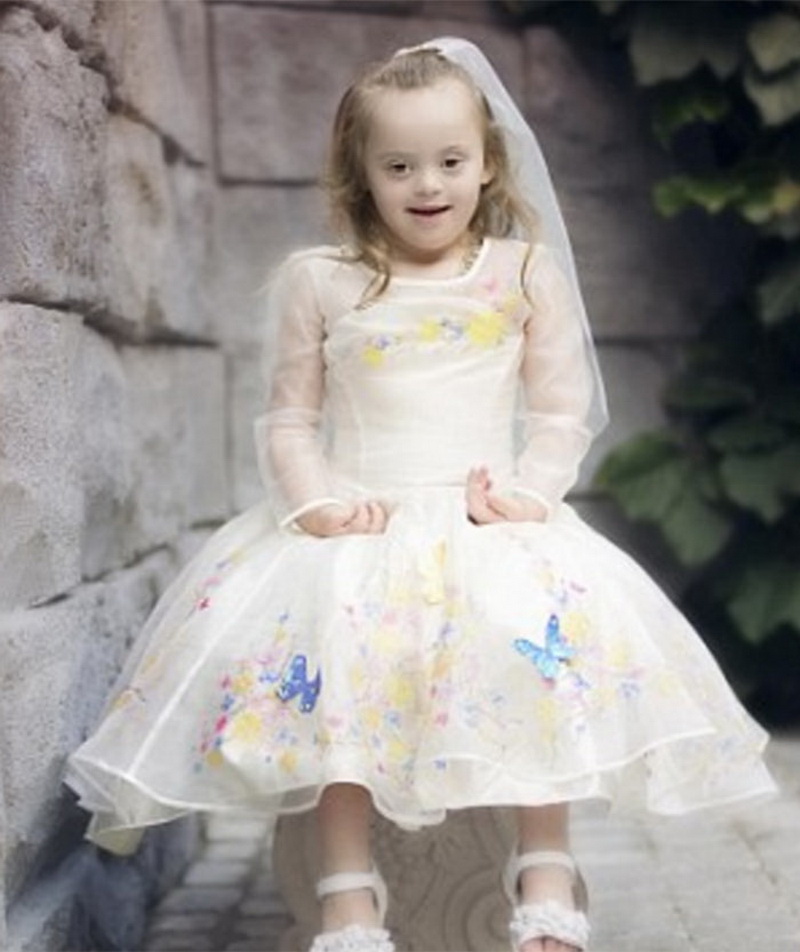 4. She said that her daughter is really beautiful for a 4-year-old girl. She wants the best for her daughter, in fact, she believes she could easily be a model in those photographs. 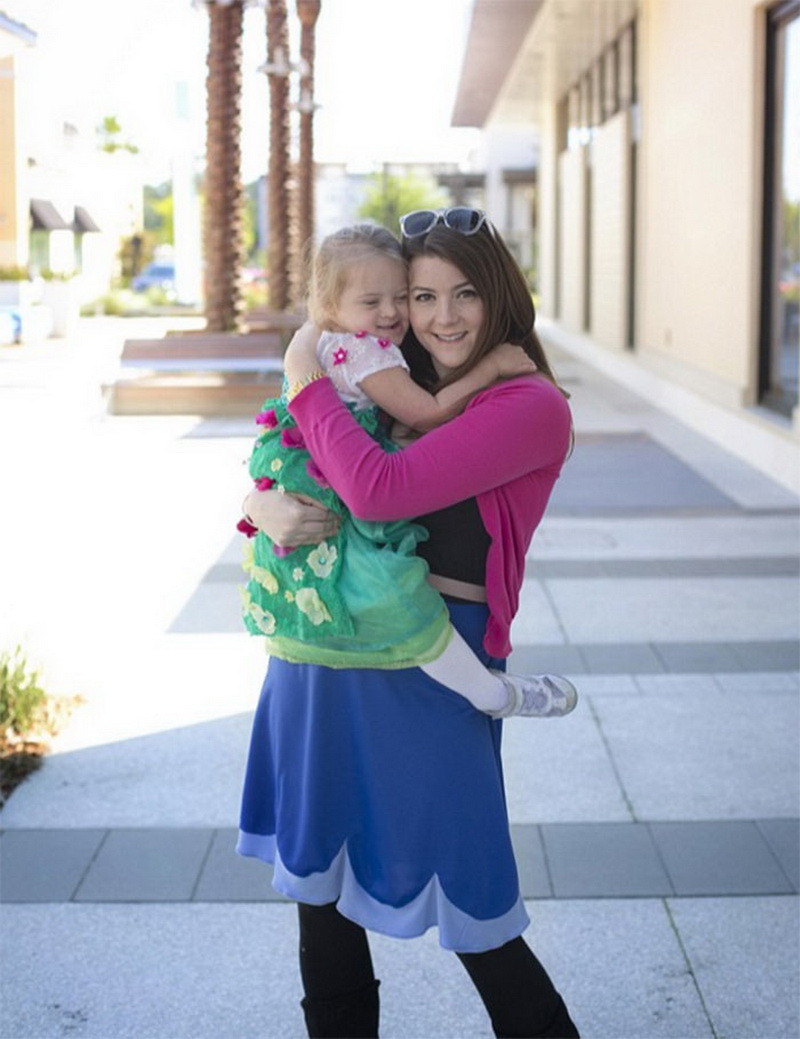 5. Kristina said that they are now obsessed with visiting Disney World and dressing her daughter in beautiful dresses. The fact that they live nearby is another advantage. 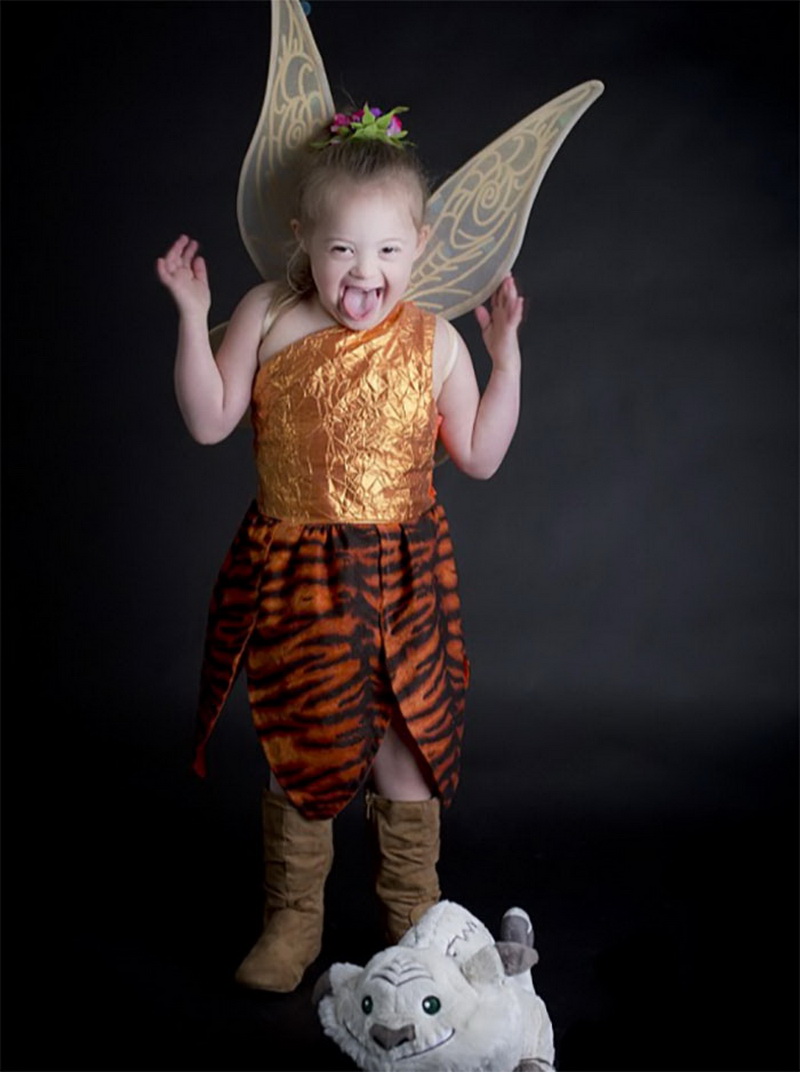 6. Giselle definitely enjoys dressing as her favourite Disney characters which are easily understandable from her smile. Her mom, on the other hand, is trying to improve her skills as a photographer and is also starting to get into advanced image editing. 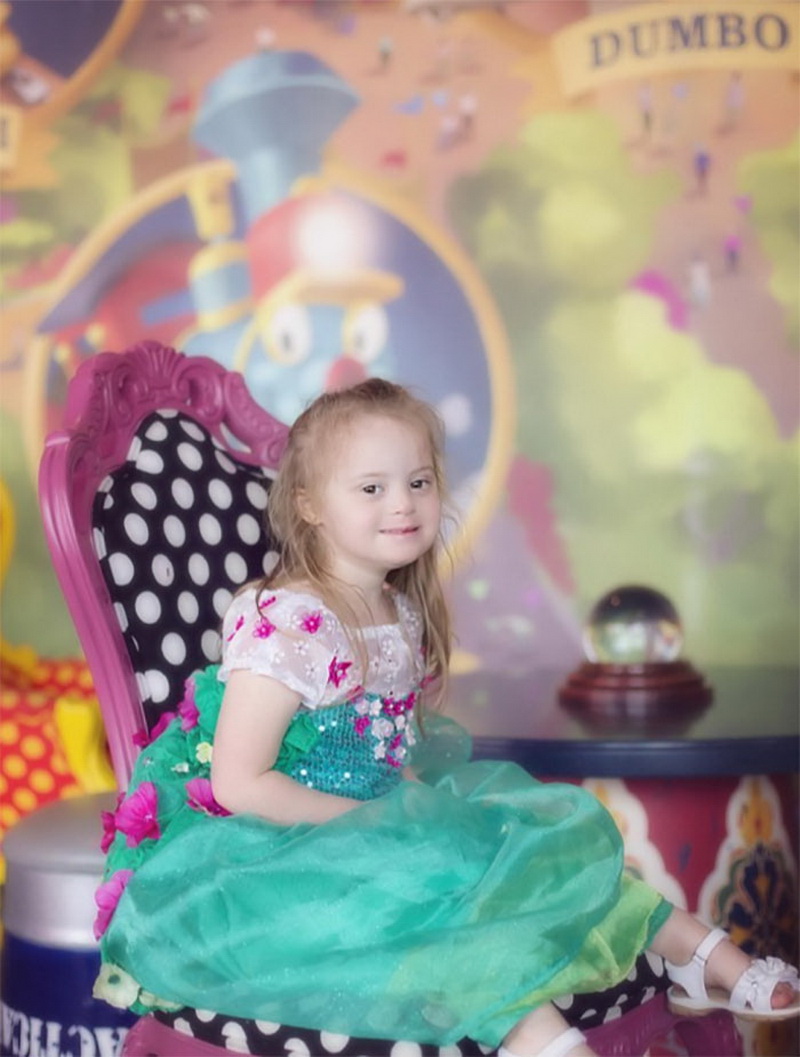 7. Kristina is also sewing custom dresses for her daughter nowadays. 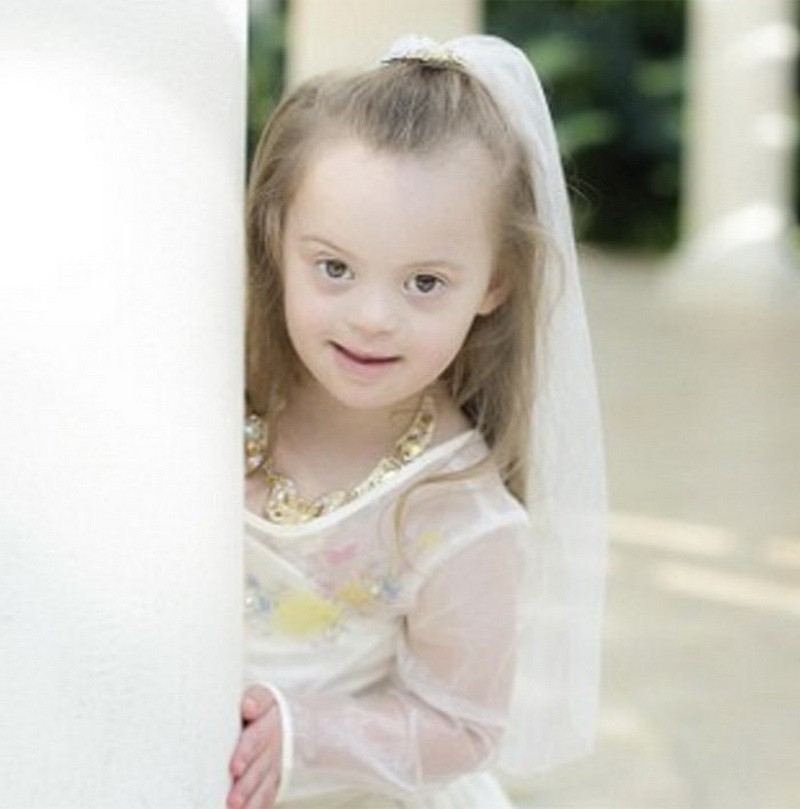 8. Bewley said that her daughter didn’t prefer tulle or anything that would be itchy. Hence, she sews all her dresses keeping that in mind. 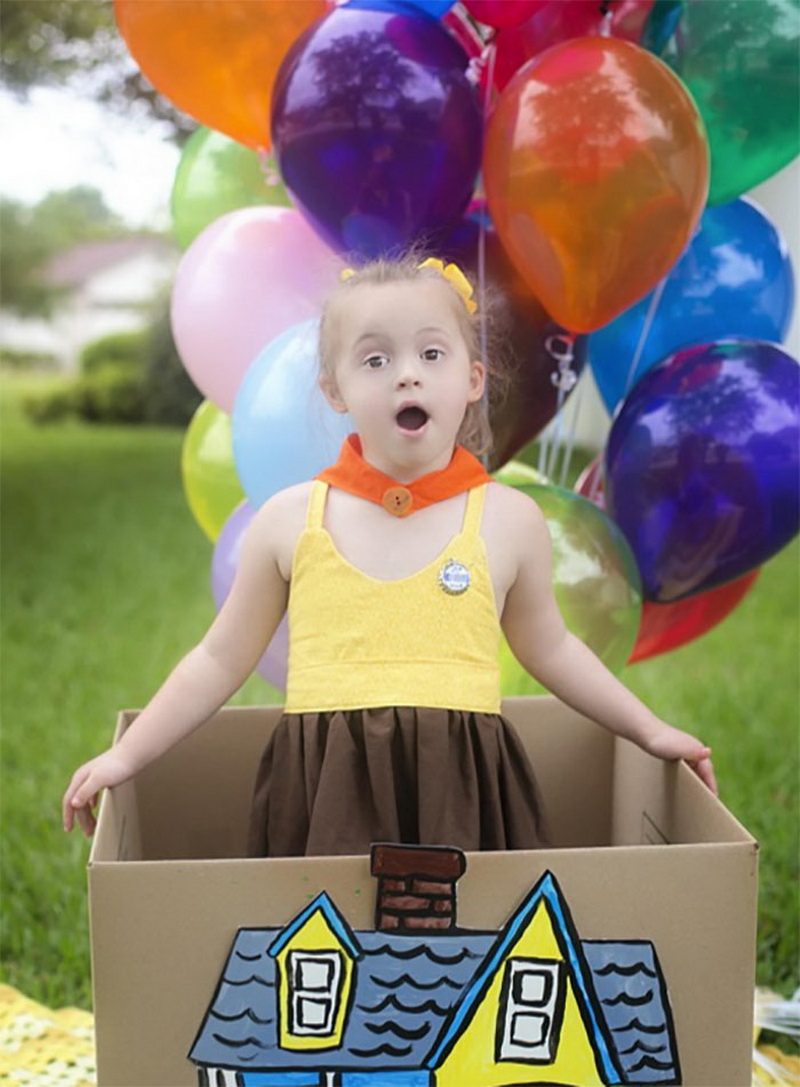 9. Kristina is still facing several challenges but she is still happy to offer her skill to any other parents who might be hesitant to take their children with special needs to photographers fearing that they might not be able to understand the issues that they face. 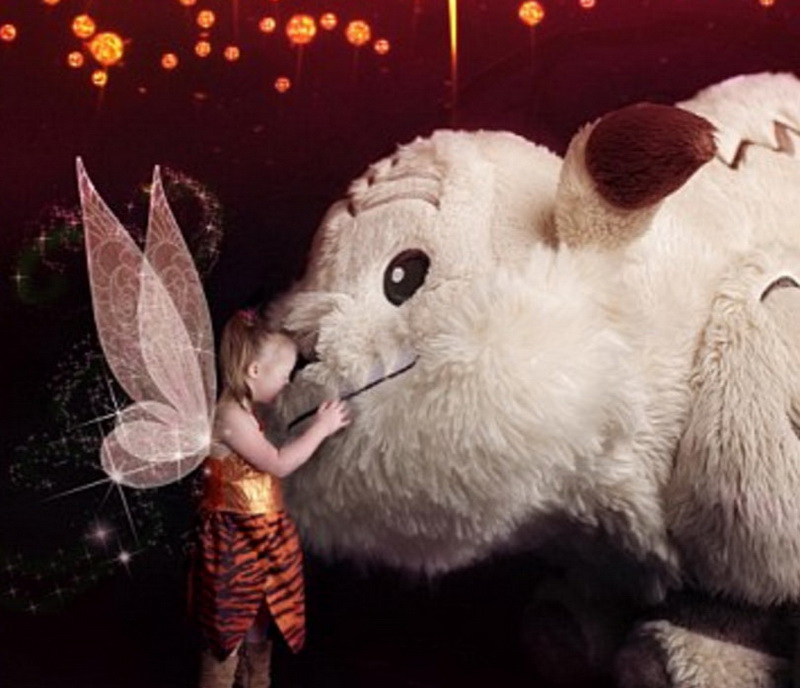 10. Another issue that Bewley faces is that since Disney is a crowded place, ensuring that the photographs look as if Giselle is the main element is really difficult. 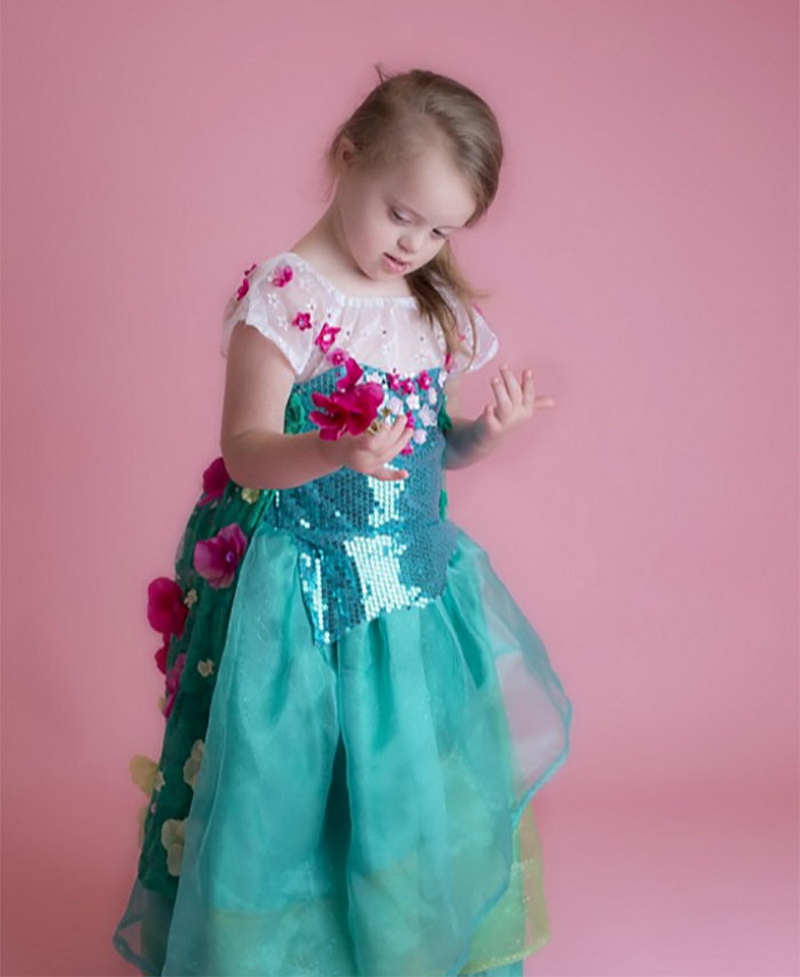 11. Also, due to down syndrome, Bewley can’t tell her daughter to stand in a certain place since she simply won’t listen. 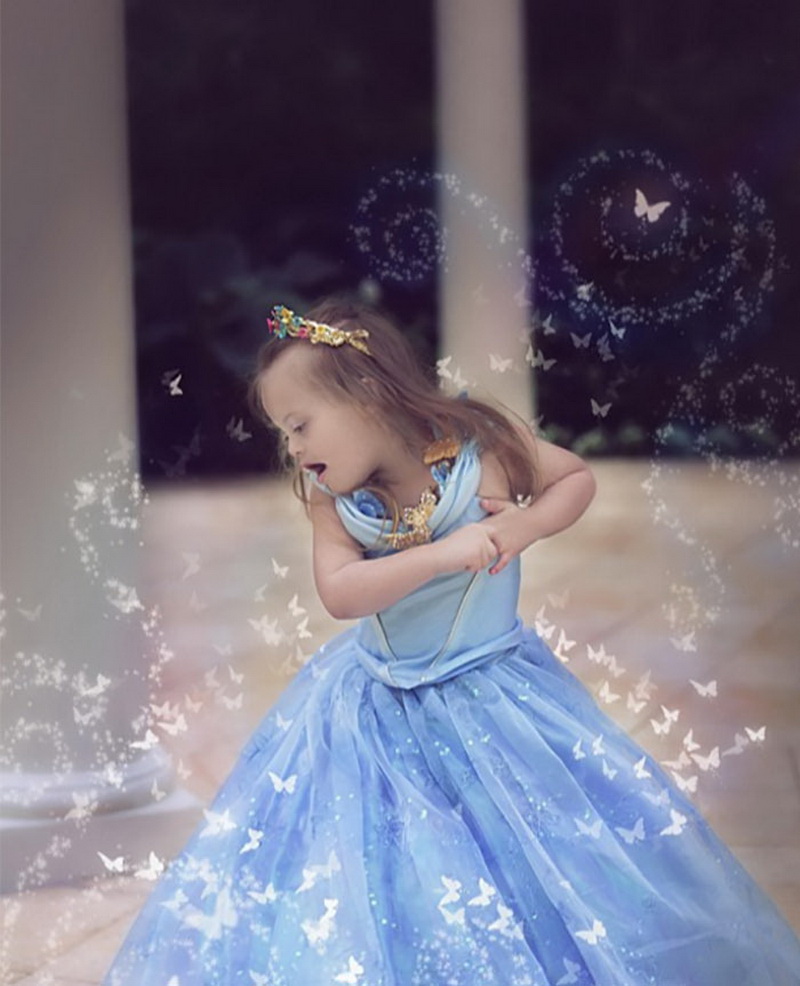 12. She said that she is really happy that she can offer her skills as a photographer to families with similar special needs since they are often scared that the photographer doesn’t have any experience photographing such children, which could often lead to various problems. 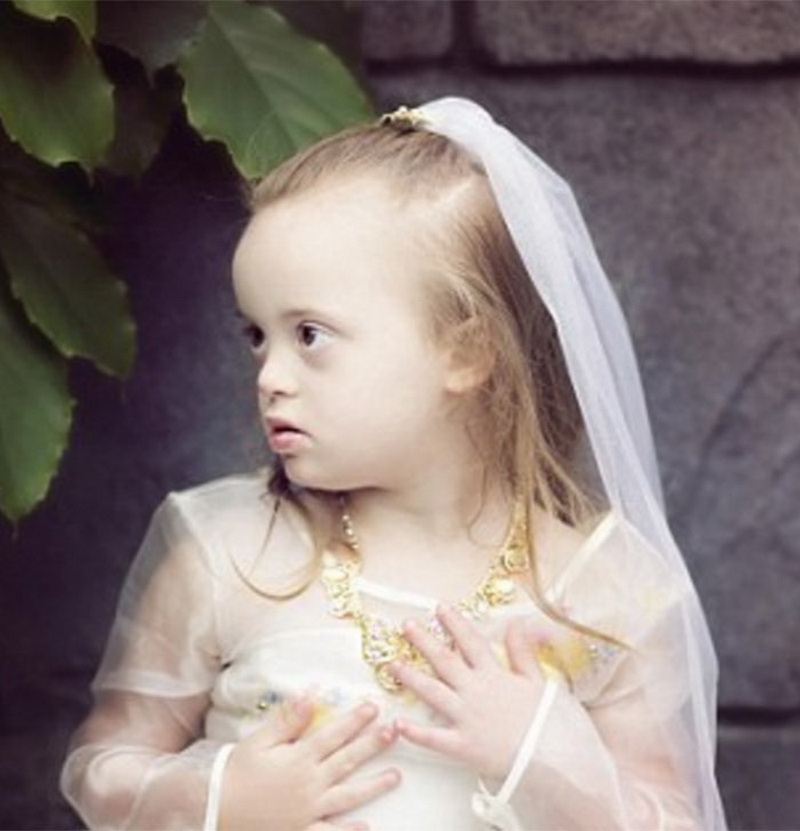 13. But most importantly, she and her husband are really happy that their daughter has improved so much through these family trips to the Disney World. 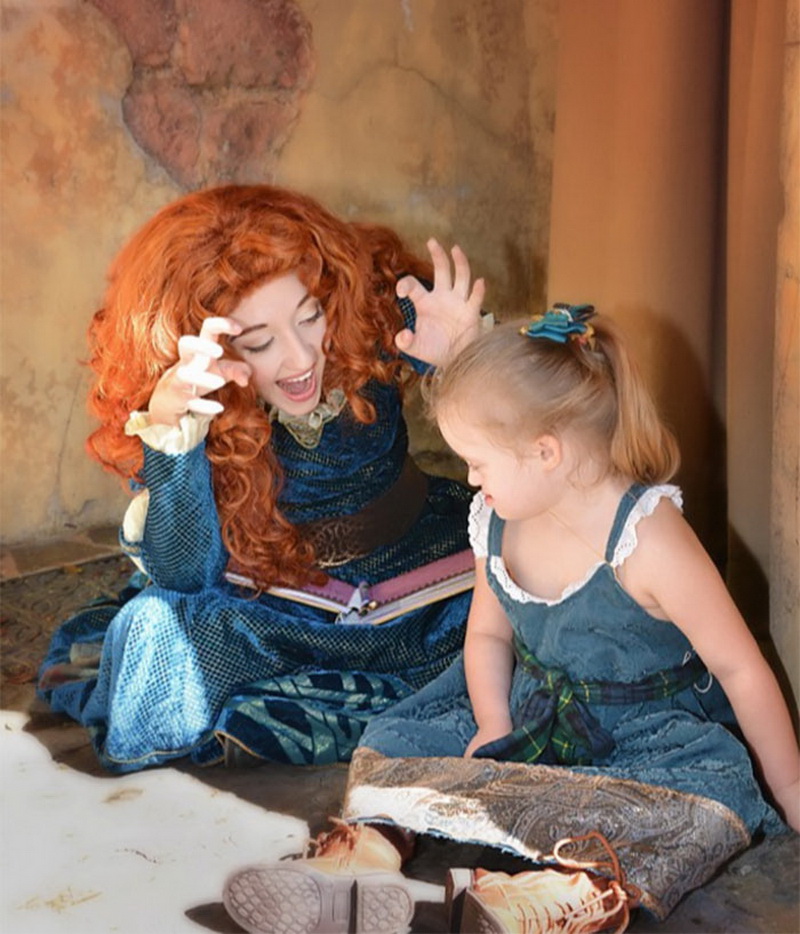 14. And the reality is that not only Giselle, but her parents are also learning something new every day about their daughter, and how they can help her improve more in the future. 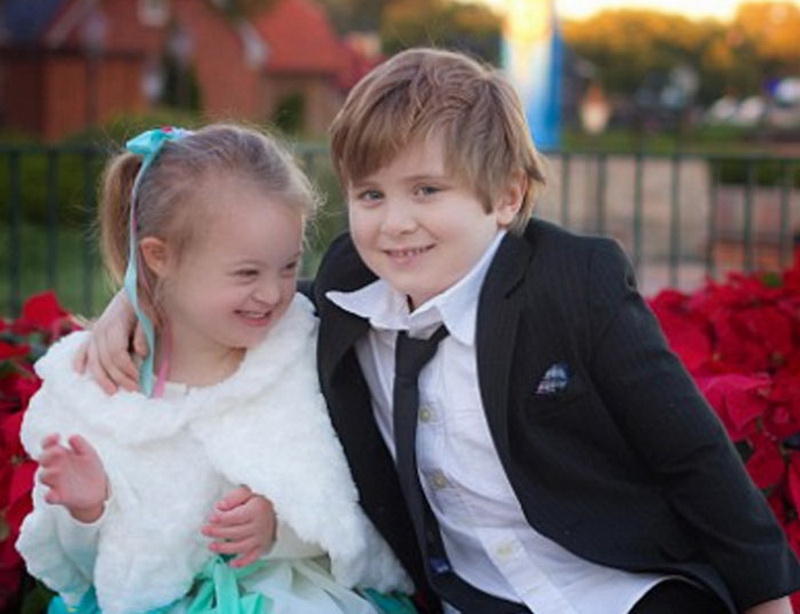 15. Bewley said, “So far the experience has been an excellent one. We have learnt a lot, and the most important lesson is that one needs to slow down at times and enjoy every moment instead of rushing through life. ” 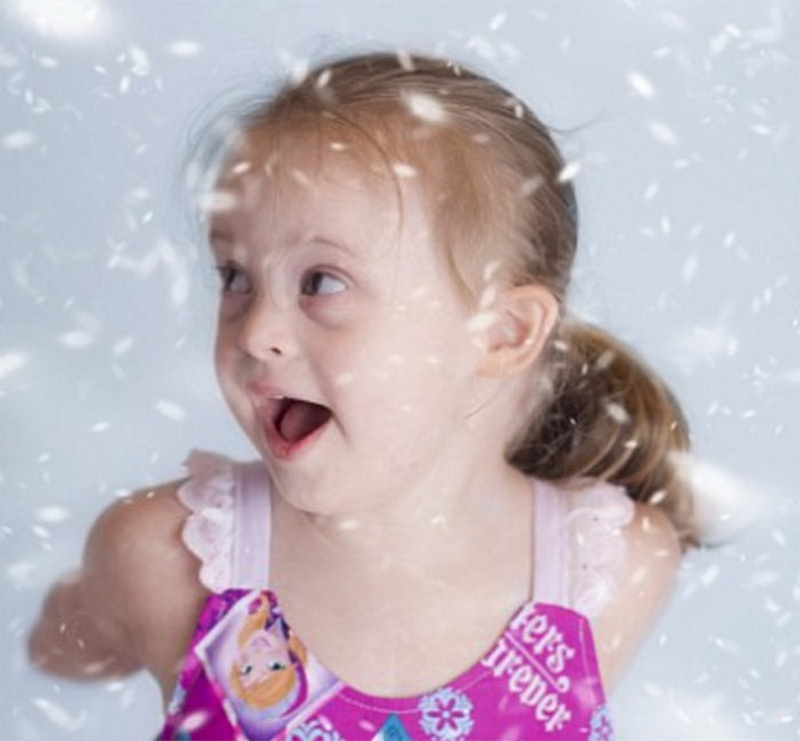 16. Bewley added that right now her main aim is to capture all of these important moments. She and her family are having a good time at the moment. And she would like to continue doing this as long as possible. 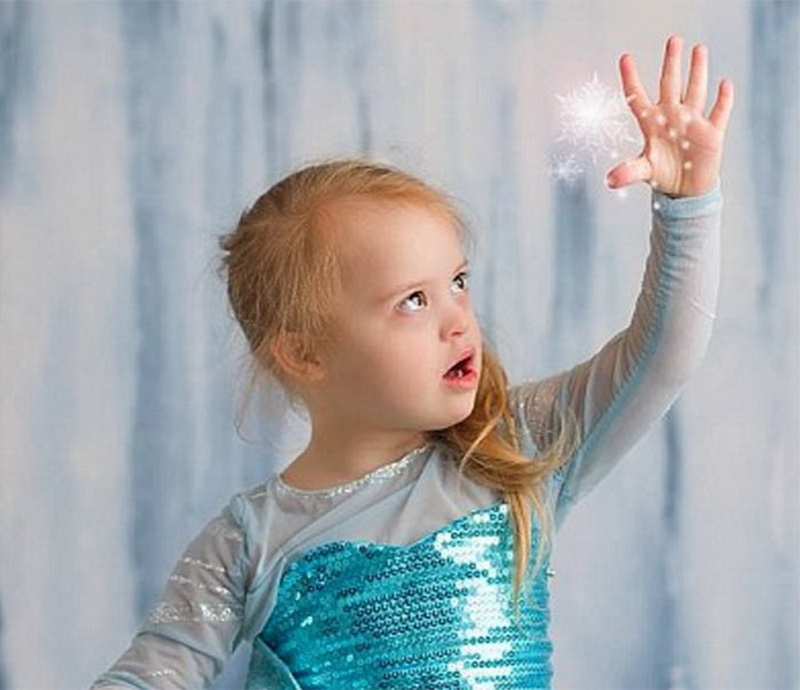 Don’t forget to share this story with your friends and family!