Ellie Taylor-Davis, who stays in England, was getting intimate with her boyfriend when she felt some weird mass move in the lower part of her abdomen.

This wasn’t the first time she experienced this – she felt the same thing while going to the toilet. She checked it online, and thought that this was due to constipation.

She didn’t think too much about it, and went to her gynecologist after a month to have a contraceptive coil fitted, and that is when the doctor found a tumor in her body, which was shaped like an “alien”. 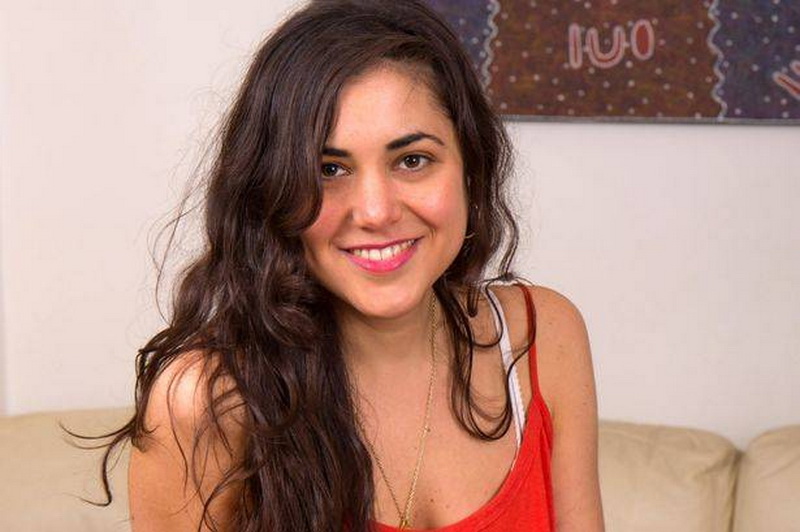 An ultrasound was done immediately which showed that the tumor was 16cm on her ovaries and has reached the cancerous stage. Not only that, it was also putting pressure on her internal organs.

She was lucky that the doctors successfully removed the tumor without any radiotherapy. She is currently in remission. 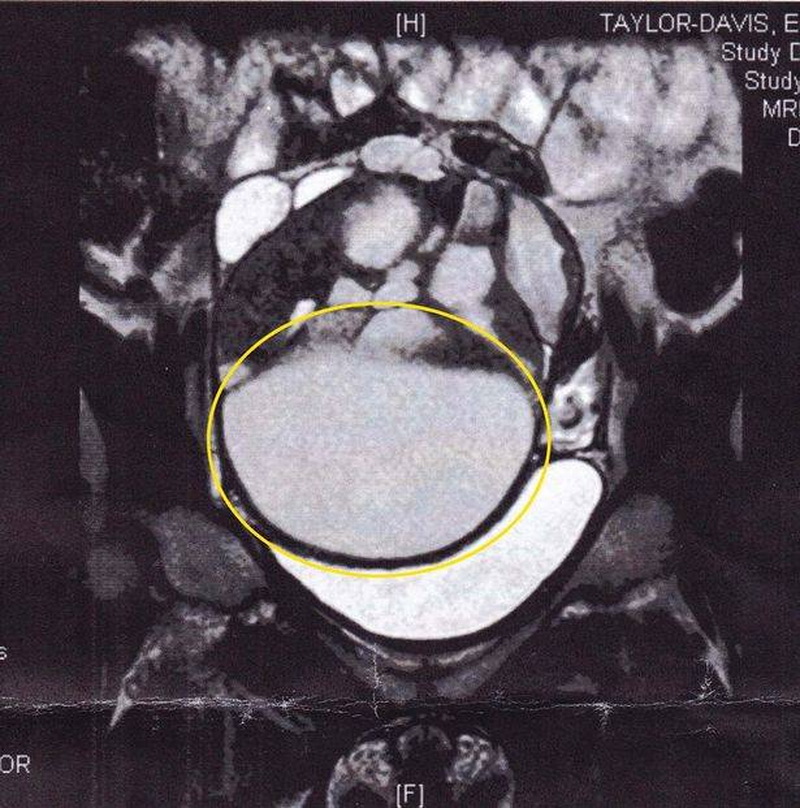 She is now trying to share her story about ovarian cancer to help other women detect these symptoms early so that the tumor can be fixed much earlier.

You would be surprised to know United Kingdom experiences the worst cases of ovarian cancer in the entire Western Europe. Every two hours, a female dies from it. 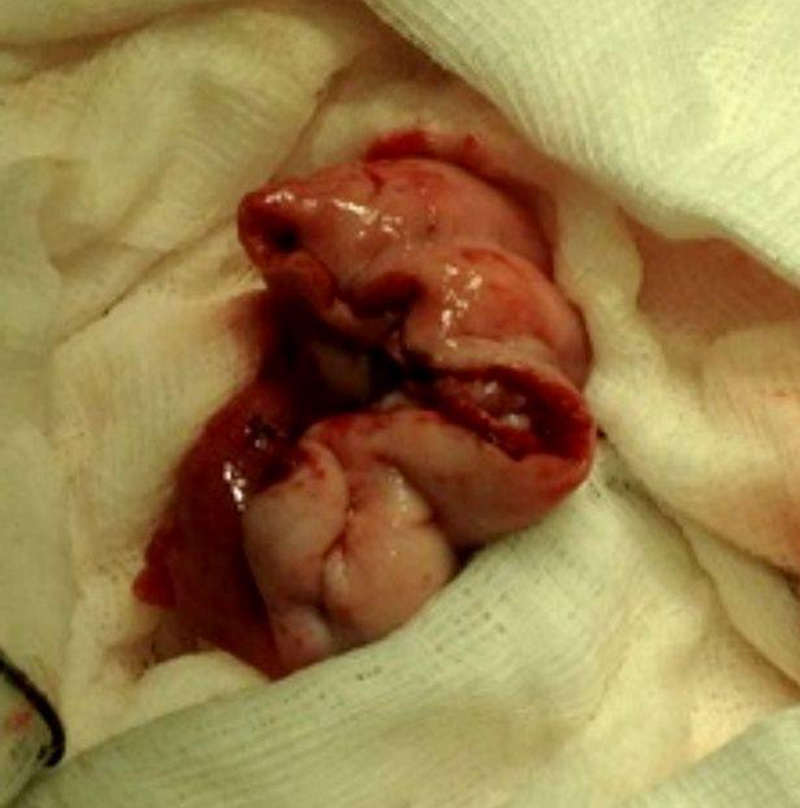 Taylor-Davis said, “I wouldn’t have been able to survive if I hadn’t gone to have the coil fitted. Fortunately, the cancer was detected otherwise it would have spread much more. The phrase – trust your instincts – definitely holds true in my case.”

She didn’t require chemotherapy since the cancer still didn’t reach her lymph nodes. She has successfully evaded cancer and only needs two checkups per year. 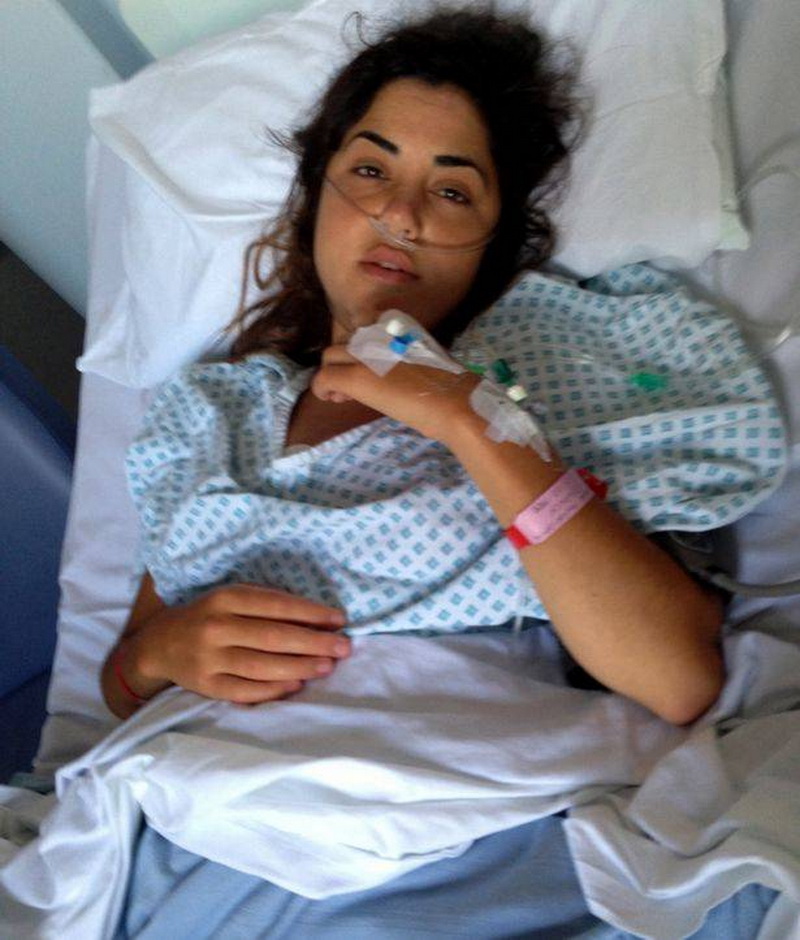