If you think, vampires and cats share a lot of common traits. They both have a fierce affection for the color black, both are very active at nights and their eyes can be hypnotized. But what happens when a cat looks exactly like a vampire?

1. In England, Rory, a cat resembling a vampire, has been facing trouble with finding a permanent shelter, with its owners passing him on to the shelter.

Battersea Dogs & Cats home received Rory after his owners took their hands off him because he needed to get a tooth surgery as his teeth were unusually shaped. 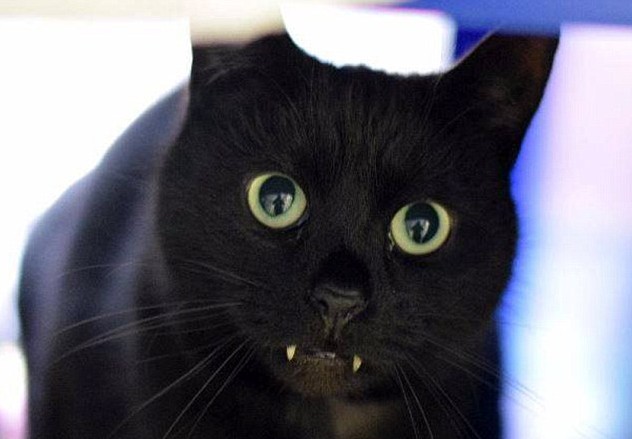 2. This is a shelter cat, Rory, who was given the nickname “Dracula Cat”, resembles a vampire. 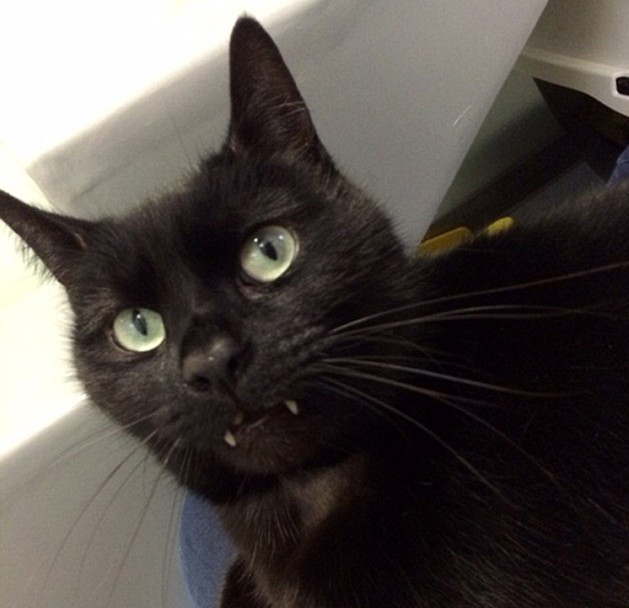 3. The fact that Rory needed a tooth surgery as his jaws were not closing properly because of his protruding teeth forced his owners to give him up. 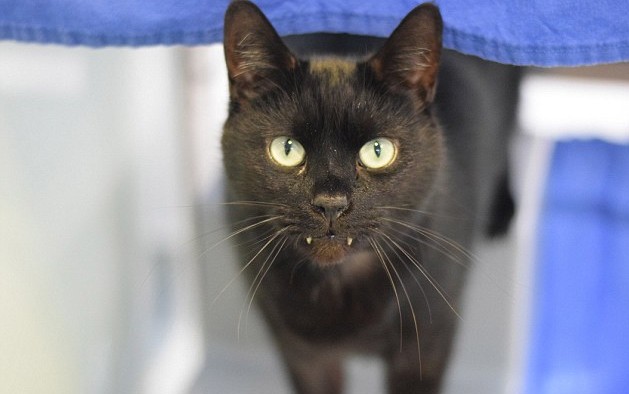 4. After an emergency dental surgery was performed on Rory, he started resembling a vampire.

“Rory’s story is a good example why people should think carefully and count all responsibilities before adopting a cat, and then be ready to keep him permanently” says a Battersea official.I t is heard that Rory has an immense love for tuna, and is searching for a new home, most probably the one which appreciates his new look. 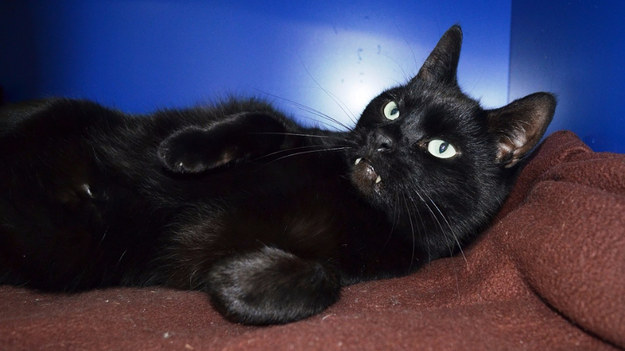 5. Rory’s teeth have made him furthermore adorable. Don’t you think this face is cute? Shouldn’t you adopt this homeless cat? 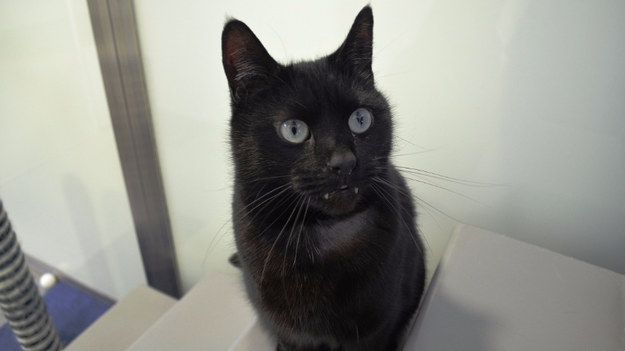