A $exless relationship can push a woman to seek it elsewhere. 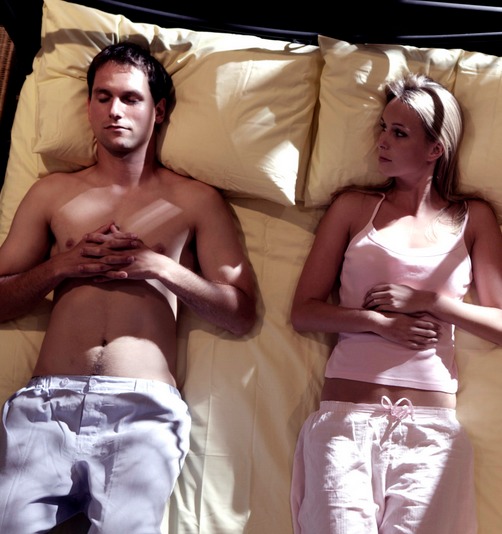 Proximity is the cause of many infidelities in a relationship. A boss, co-worker, friend at the gym, can make it easy to cheat, as she gets to know them better and spends more time with them than you. 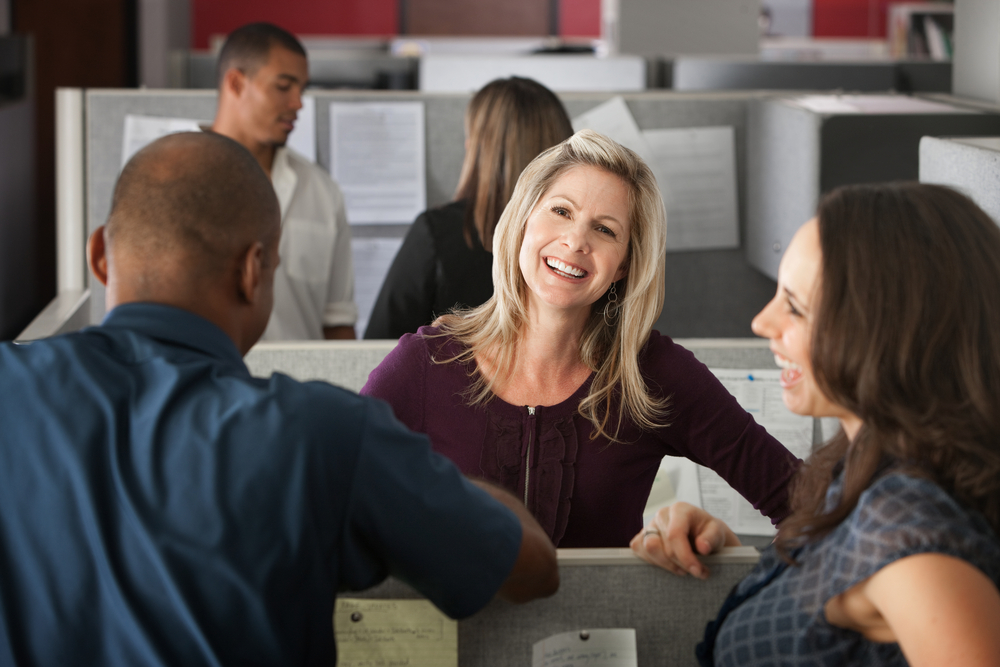 If she found out that he cheated or wronged her in some way, most likely she will cheat in retaliation. 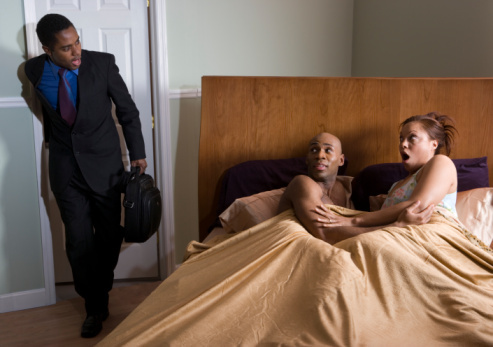 A woman with a workaholic husband, or a husband who doesn’t give her any attention, will fall into the arms of another man to get her needs met. 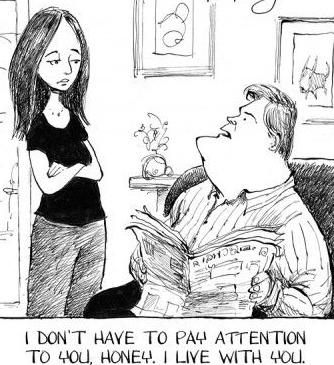 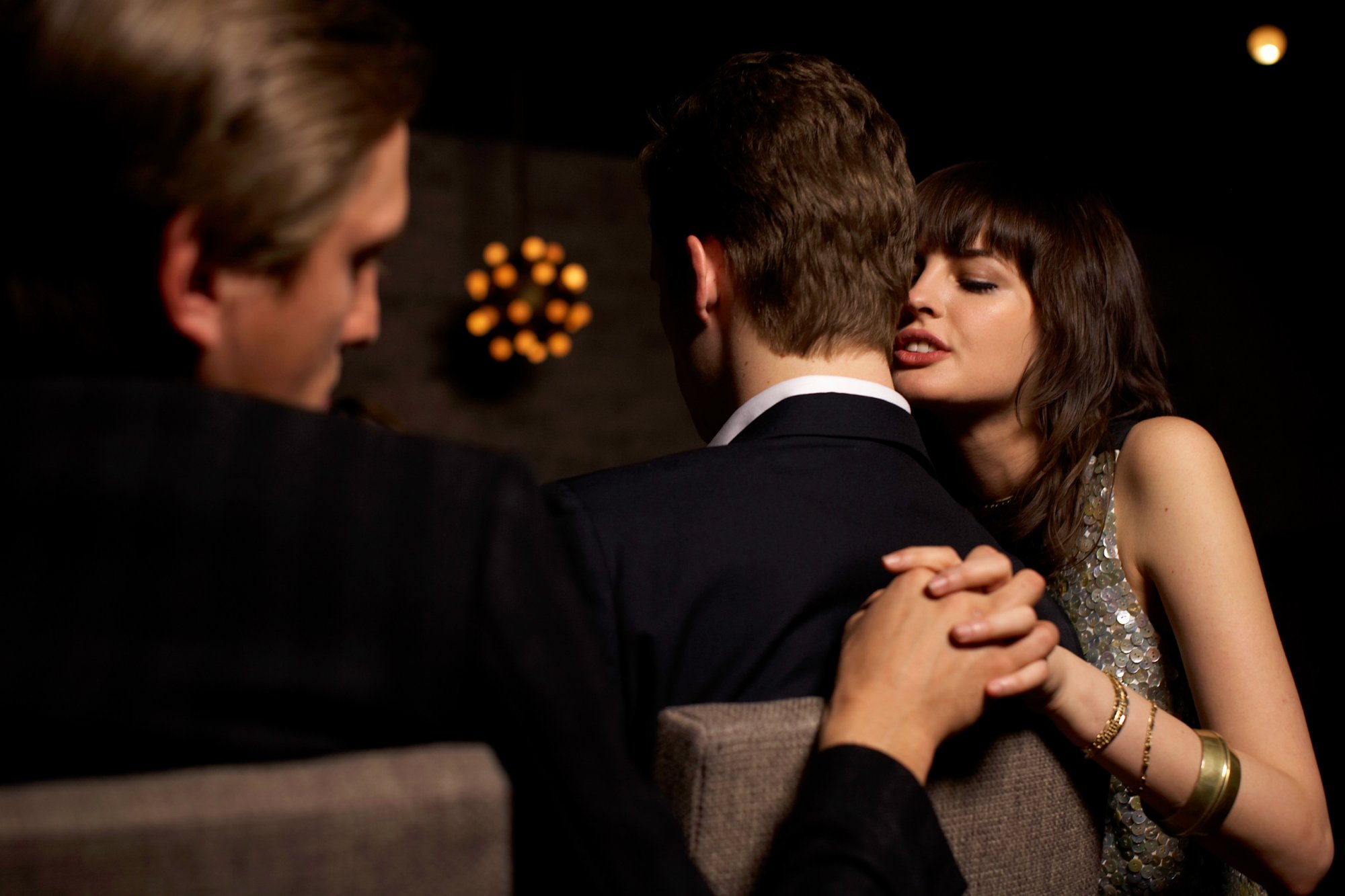 Boredom is another reason women cheat. The same-$ex night after night, month after month, year after year, just leaves them wanting more. 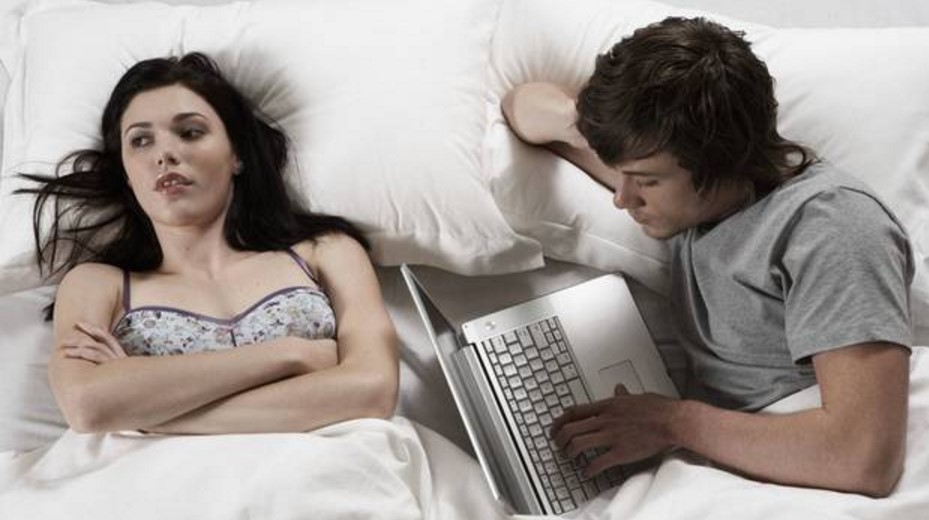 Low self-esteem makes a woman a prime target for a man who gives her the least bit of confidence. 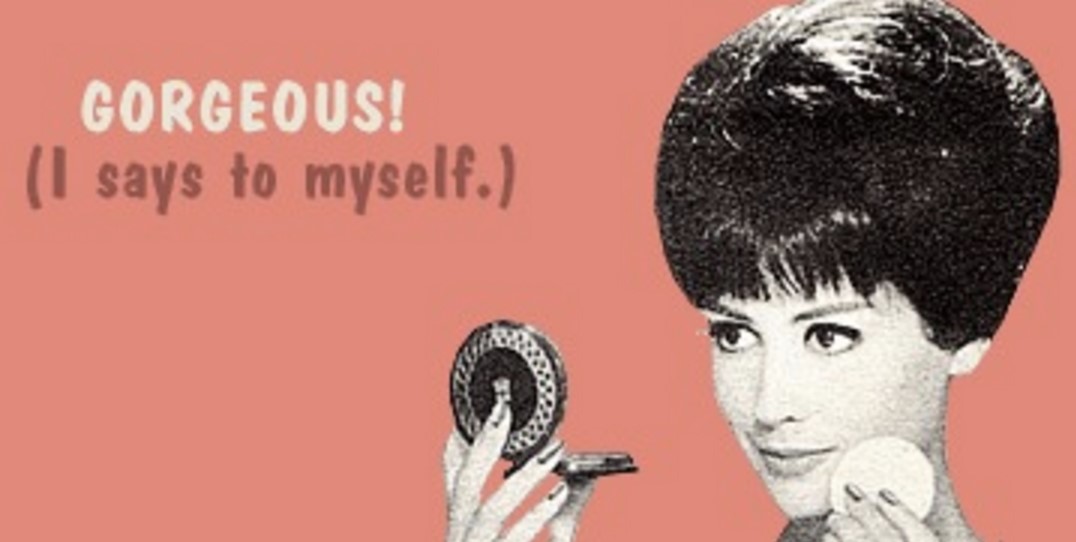