Sometimes she just prefers to ma$turbate and then go to sleep rather than having $ex. This is quite common in women, and researches too have proved this. 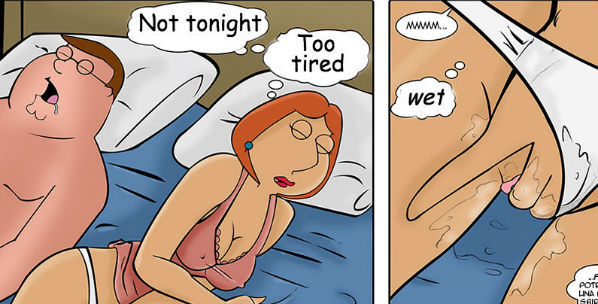 Well, the wedding night $ex was not as awesome as she had expected it to be. Most of the times, women dream about that very night being so damn perfect that nothing in real life can ever meet those unique standards. 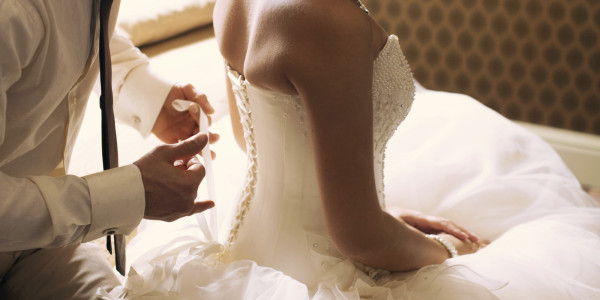 #3 Fantasizes About Having An Affair

Sometimes she even fantasizes about having a secret affair just like Diane Lane in the movie Unfaithful. 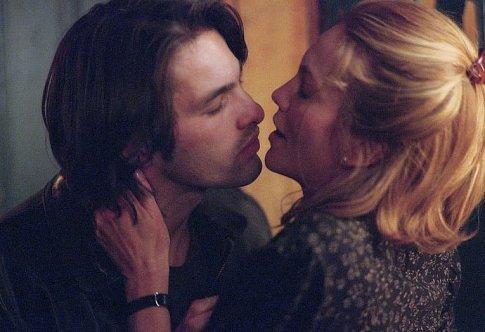 #4 Flirty When Out side

When having a girls night out, she has the tendency to flirt her ass off. 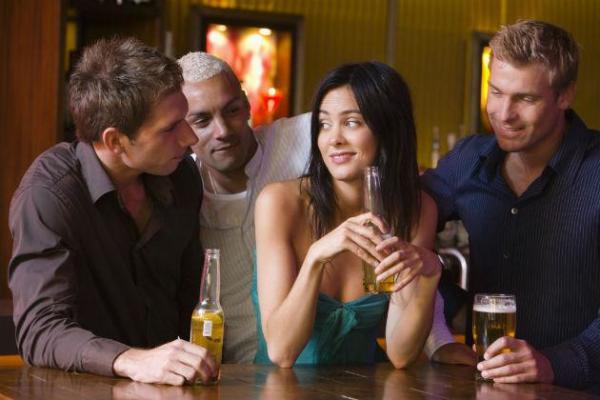 #5 Imagines at times, What It Would Be Like To Be A Divorcee

At certain she often wonders what it would actually be like to be a hot and $exy divorcee, and then bringing home a lot of different young hunks to her bed. 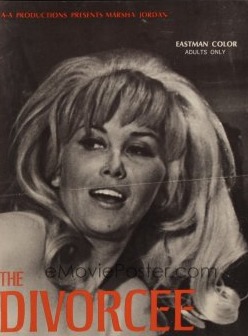 #6 Wishes You would Be More Romantic

One of the biggest desires of the women is for you to be more romantic rather than being the typical jump on or jump off $ex. 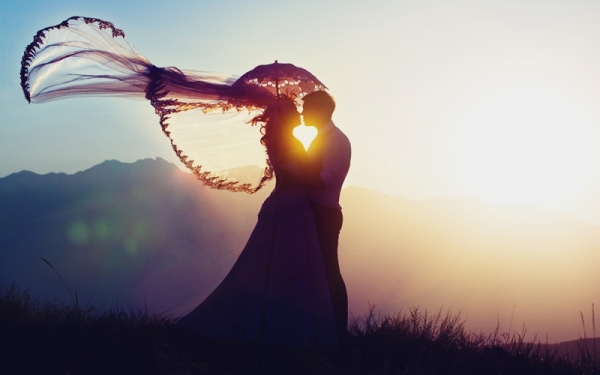 #7 Has A Secret Crush On Your Brother

Women often have the tendency to love to fantasize about what the brothers are like and whether they are similar or even better in bed.