Her Baby Died Minutes After She Put Her In Her Car Seat For A Nap. I Had NO IDEA This Was Possible!

Shepard Dodd was barely 11 weeks old during which he died quite tragically after being put in his infant car seat. His death was caused by a horrible accident. This accident actually happens much more often than it should occur. After Shepard’s death, his parents are fully determined to make sure this tragedy never ever happens again with anyone.

When in the home of his licensed daycare provider, the small boy was carefully placed in his car seat for a nap. 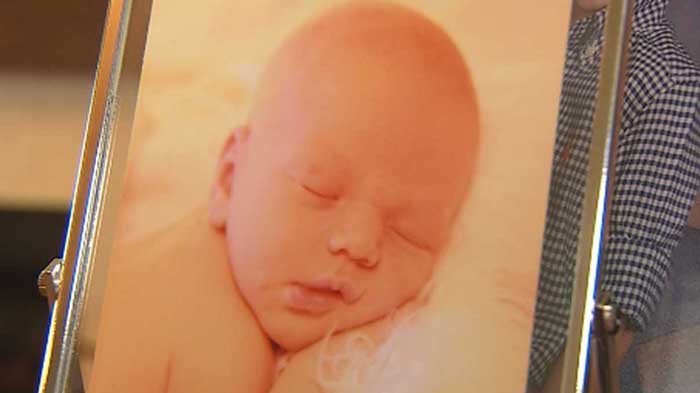 Shepard was having a runny nose and small amount of congestion. Due to this fact, the daycare provider just thought he would sleep better and that in the upright position the car seat provided for him only.
Since he was not going to be in a moving vehicle, the straps were actually left completely unbuckled and off of him. Shepard almost fell asleep, and his head fell down in a chin-to-chest position, and this closed his airways completely. On account of him being so young, he was not able to move his head at all, and he finally died of asphyxiation. 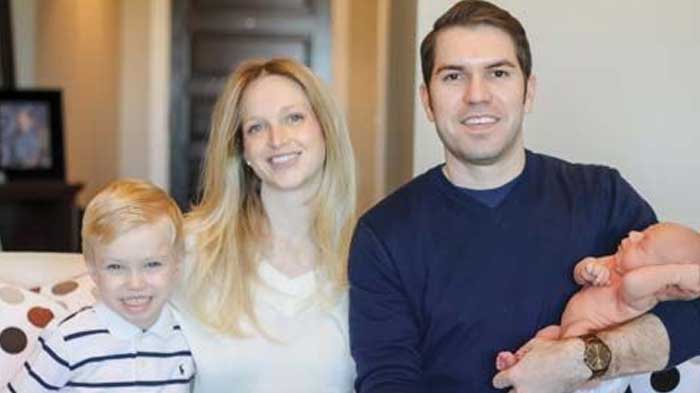 Now after this tragic incident, Ali and Derek Dodd are presently taking their story to the media, so as to properly warn parents of the dangers of letting their babies sleep in their car seats.
What happened to the baby boy is better known as positional asphyxiation. Babies do not have the neck muscles to keep their heads upright properly in sleep, so if they are not properly buckled into a car seat, their chin may freely fall on their chests and this will surely cut off air supply. 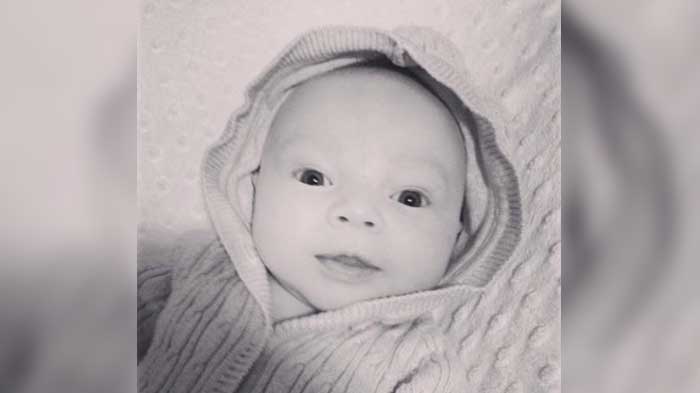 While the actual car seats are designed to protect children as they are travelling in a moving car, they can actually prove to be very dangerous if infants are not carefully and properly strapped in and supervised.

Ali and Derek are now lobbying the Oklahoma state legislature to bring about and introduce new safe sleep standards for all babies. They also want to warn parents about the several dangers of positional asphyxiation. 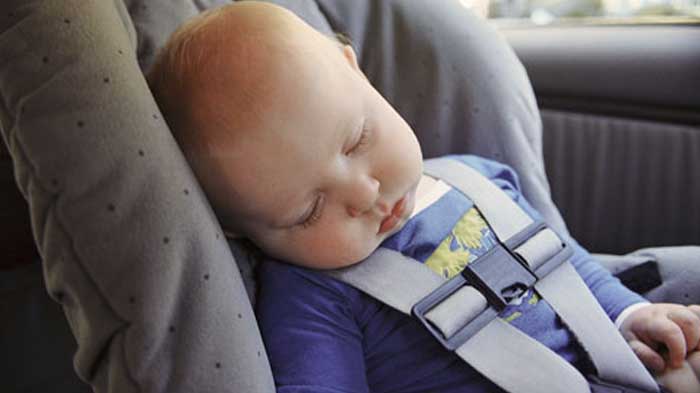