8 Facts That Are Arousingly Interesting

The first and foremost interesting fact is that men who have a daily habit of watching p0rn or aduIt films are more likely to view women as equals than those who do not watch p0rn often. This discovery is a result of a research study published in the Journal of S3x Research. Well, the study was led by Taylor Kohut of Western University, and this particular survey was asked over 28000 participants whether they had watched an X-rated movie in the previous year, and it included several numbers of questions about their attitudes towards all women. 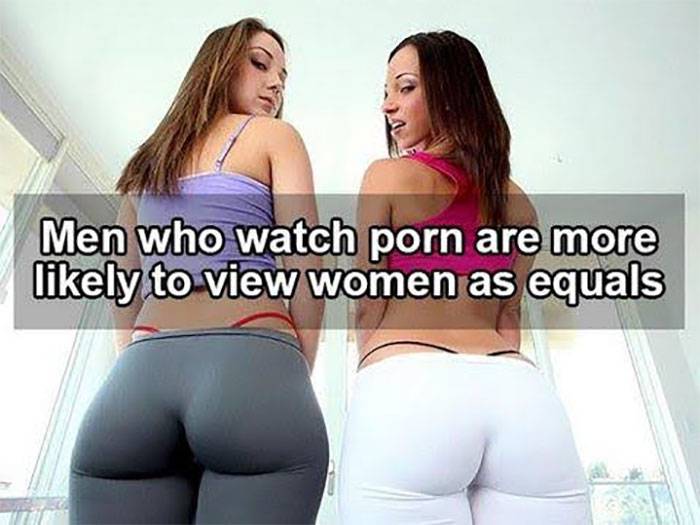 This might actually seem completely made up out of nowhere, but there is actually a nasal spray made of oxytocin which has been found to make men about 15% more attractive to their partners. The study was actually made at the University of Bonn in Germany. It actually looked into how chemicals similar to oxytocin affected the extent to which women found certain number of men s3xually appealing. 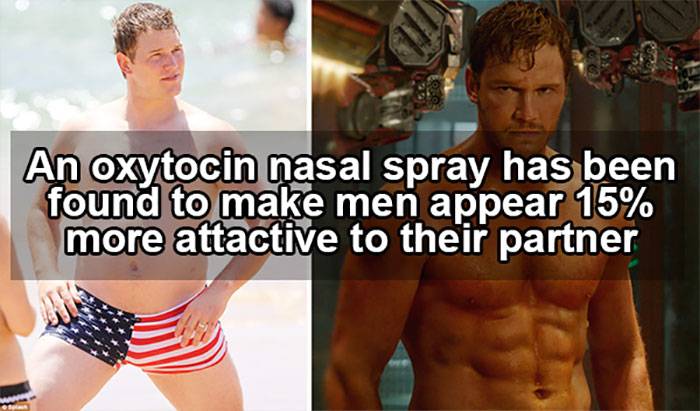 The next interesting and mind blowing fact is a really interesting development in the field of medicine. It says that nano scientists in Dresden are actually developing ‘spermbots’ to treat male infertility. It was posted by ASC Publications and it is a study that explains about cellular cargo delivery, and it claims to say that it is moving toward assisted fertilization by sperm-carrying micromotors. 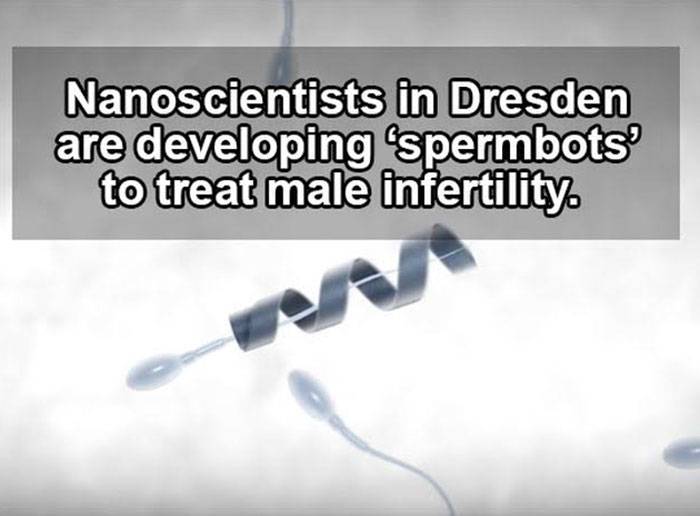 The next s3xual fact is that monogamy is on the verge of declining, and a growing body of research shows that more and more couples are even choosing to be s3xually inclusive. The research was published in the Journal of Marriage and Family. It is basically the conclusion of a study where psychologists interviewed almost about 90 Canadians and asked all of them questions about monogamy and marriage too. 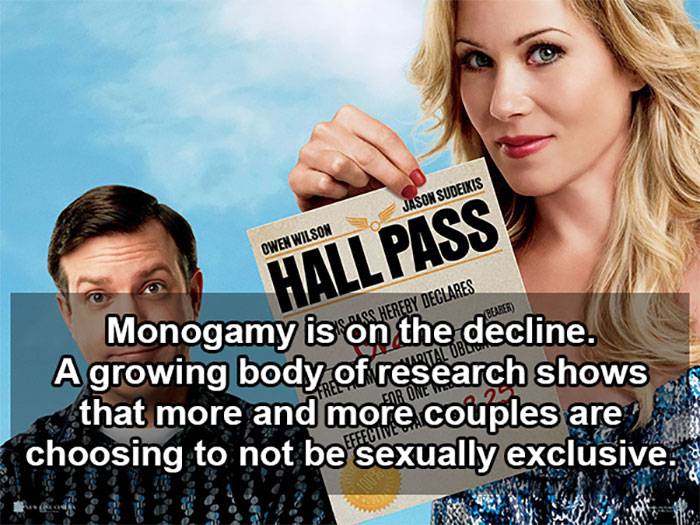 This is really an interesting photo of a 99 million year old arachnid that was actually aroused and preserved in amber. It was a daddy long legs, and then the finding is important as the morphology of male arachnid’s members provide vital information about which species they belong to. The study was actually reported on iflscience.com 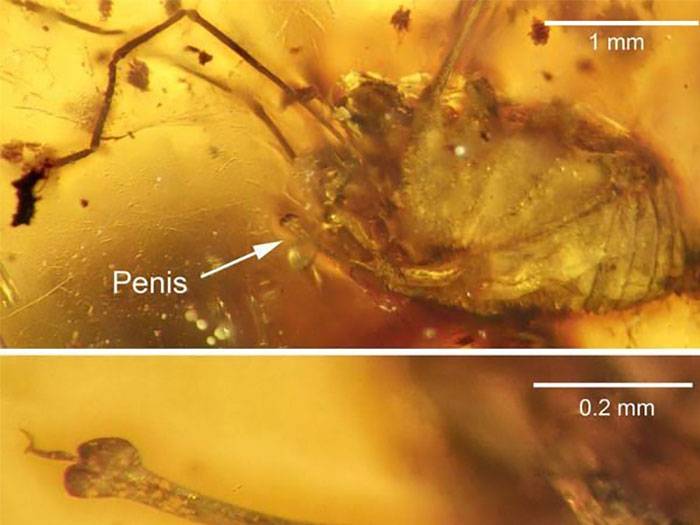 Well, if you are planning to go on a very first date, and really want to make sure that there will be a second date, then go out for sushi. Anthropologist Dr. Helen Fisher and evolutionary biologist Dr. Justin R. Garcia of the Kinsey Institute at Indiana University studied and researched on dating patterns of people. According to this research, going on a sushi date has an almost 170 percent higher chance of getting a second date. The reason behind this? Well, it is very adventurous, and the biological reason is perhaps that sushi contains omega 3 which boosts circulation as well as alertness. 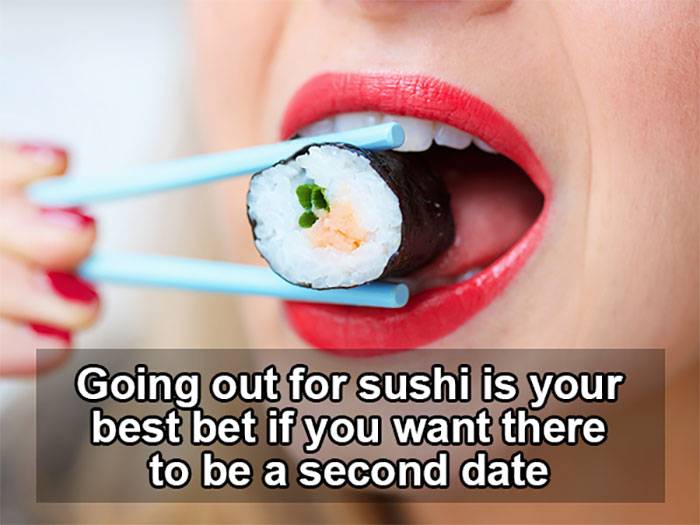 Researchers in Australia are actually developing a condom that uses nanocellulose obtained from grass. These condoms will be 30 % thinner and 20-40 % stronger too. This particular condom of the future is actually made with grass and is almost as thin as human hair. The research is actually being led by professor Darren Martin at University of Queensland’s Australian Institute for Bioengineering. 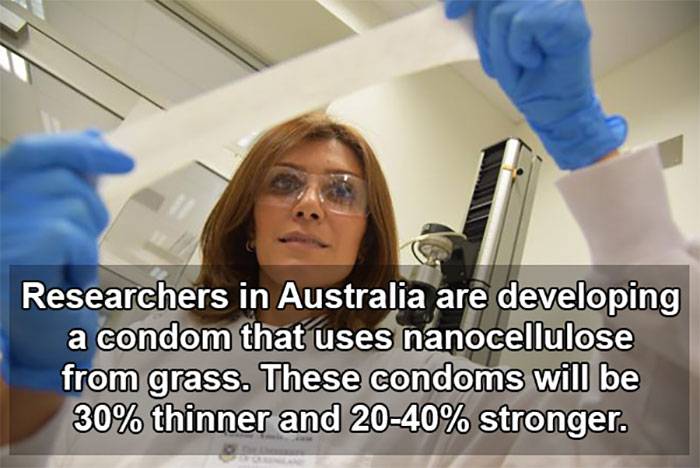 The last but not the least interesting s3xual research finding is perhaps that people who use emojis quite often think about intercourse more than those who do not use them at all. A very recent survey done by Match.com revealed that people who use at least one emoji in every text they send, actually always thought about getting intimate several number of times in a single 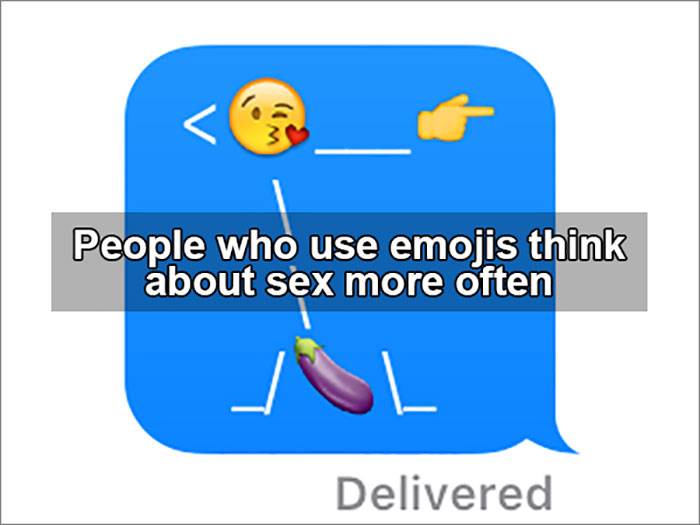