Suppose you are that type of person who likes to put each and everything on the social media and let the whole world actually know about them. You just love posting all pictures that you have taken with your friends and family and love to post selfies on the social networking sites then just be careful. This is because what you are going to read in the next few lines in the coming three minutes will actually compel you to actually mind how many times you just open and use your mobile camera or the camera of your tablet to click those pictures of yours.

Clicking huge lots of selfies in a single day may even prove fatal too. If you do not believe this, then do read more below in the following.

1. The only thing she wanted was the camera of her phone!

The 26-years old lifestyle blogger by the name of Mehreen Baig, who is actually from London used to take about 50 selfies in a single day in order to post on her own blog and also on Instagram. She loved a lot to click pictures. That is why every time she could create her own portfolio and also see a better and refined version of her own self. She was merely dependent on her smartphone for her livelihood. 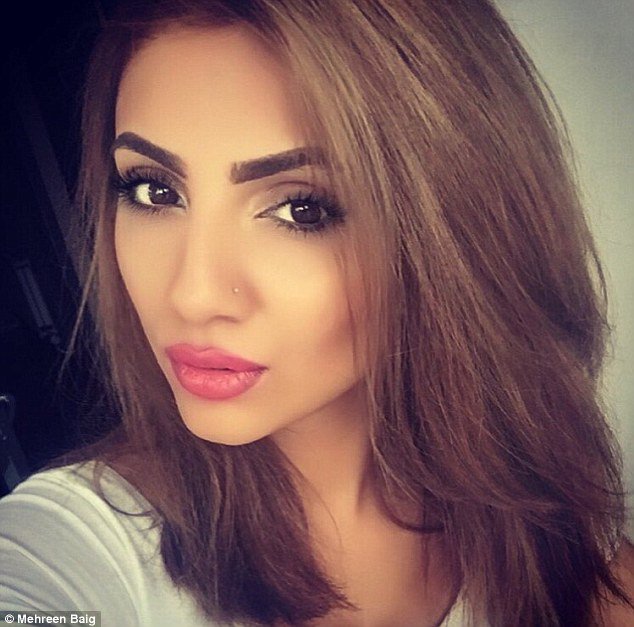 2. But it was not far that she realized something

The High Energy Visible Light or HEV that is actually emitted from the excessive use of electronic devices such as cameras of smart phones, notebooks, and tablets is resulting in severe harm to the skin and hence resulting in the premature aging of the cells of the skin. She then decided to go and consult a dermatologist to find a cure to this. 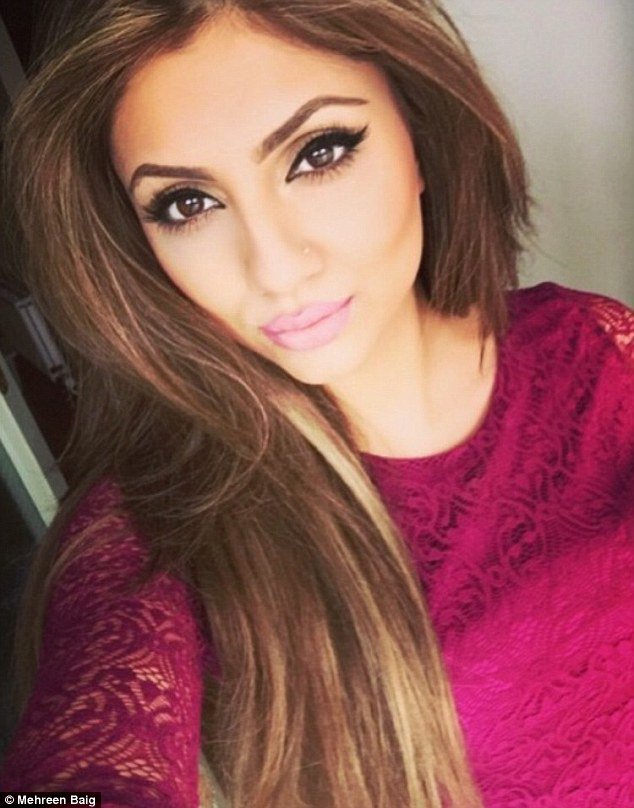 3. She then finally found the reason to this problem

She visited Dr. Simon Zokaie who is a Cosmetic Dermatologist at the Lina skin clinic. After continuous deep analysis of her skin, she actually found that there was huge number of freckles on her cheeks. She even had developed pigmentation, wrinkles and even dark circles under her both eyes. Her skin was actually getting damaged by the HEV blue light! 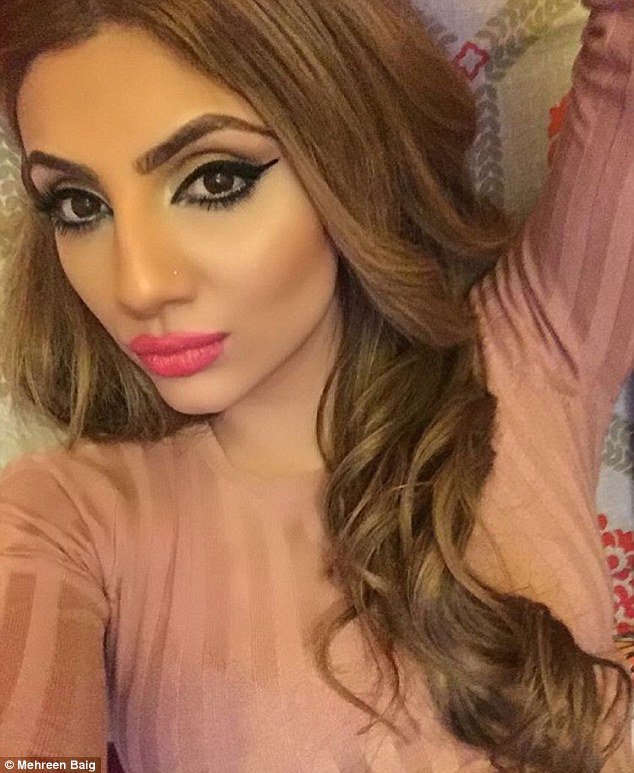 4. She decided to find a cure to it herself

The pretty obvious solution to the problem was just to reduce the number of selfies taken every day and what is more Dr. Simon too suggested her to use a vitamin A cream to prevent further skin damage after sunset and also use some anti-oxidant serum to slowly reduce the harm caused.

Selfies are perhaps the best way to express your emotions and also let people know what you are feeling at any particular moment. However, in the session, with Dr. Simon she just admitted that her skin was really aging prematurely as the HEV light was penetrating very deeply in her skin cells. 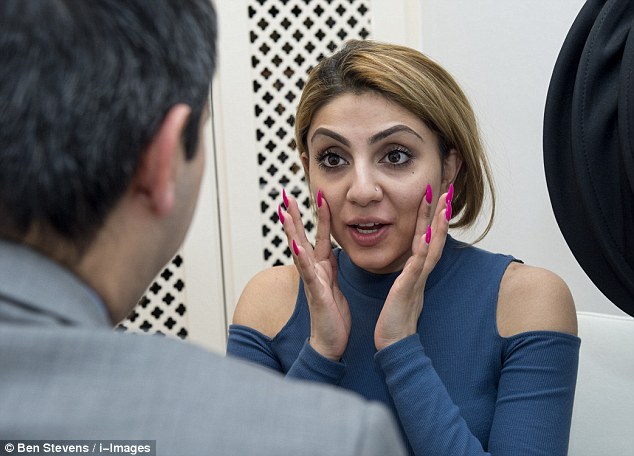 6. This concern has assisted her to actually realize the severe damage which was making its way.

Dr. Simon has repeatedly told Mehreen that there were actually three main basic factors that were involved in causing a major damage that is pollution, HEV light, and also sun damage. He even suggested her all individual remedies for all these three factors. 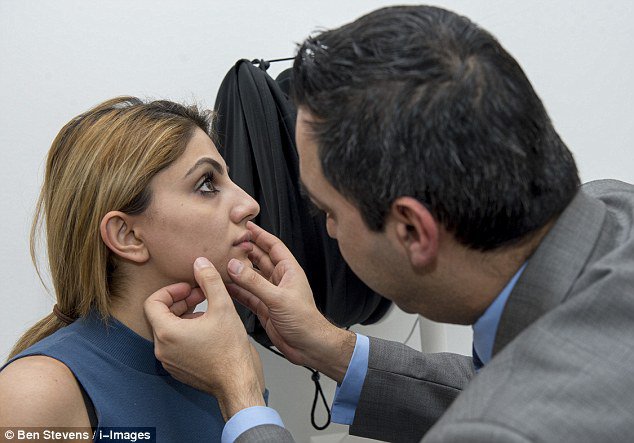 7. Oh wait, the big question is did she really actually stop taking selfies?

In spite of the damage caused by taking selfies is causing huge damage to her skin. Mehreen is actually not willing to give up taking her selfies as she actually feels it is the only way she can pay the rent of the house. Well, she has decided to use everyone’s recommendations and also apply the serum that Dr. Simon had suggested her. 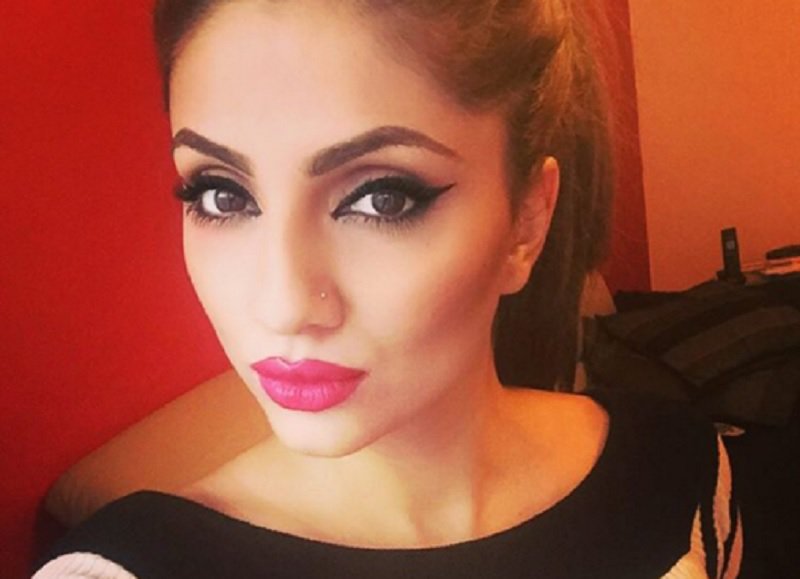 But all that we can say is just take good care Mehreen!

8. Don’t Forget To Watch This Video