Here is a heartwarming story that will touch your heart and that is for sure. Let us have a look in the following lines.

1. Her brother passed away in a fire:

Her brother, Matt Heisler was just 21 years old. He accidentally died in a fire in his house, a tragedy that shocked all his family members. 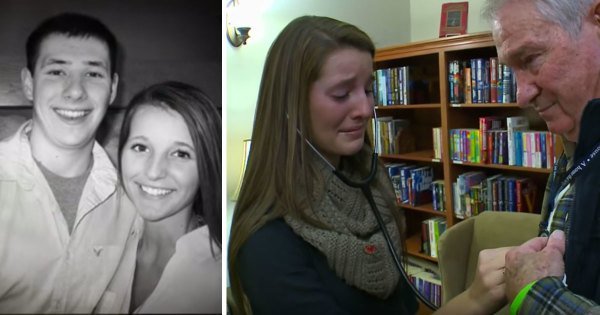 2. Her brother became a organ donor:

Matt Heisler became an organ before he died. He was always helpful to others to such an extent that he could even donate his own heart. And that was what he did. 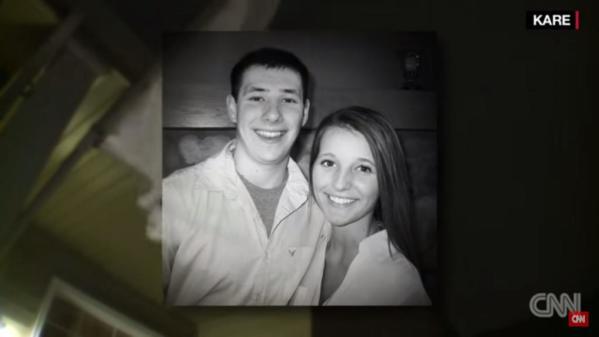 3. Matt helped save someone else’s life with his heart:

Tom Meeks was a veteran of the war in the Vietnam war. He suffered from a rare condition of heart due to which he needed someone’s heart. And guess what? Matt’s heart came to use for this war veteran. 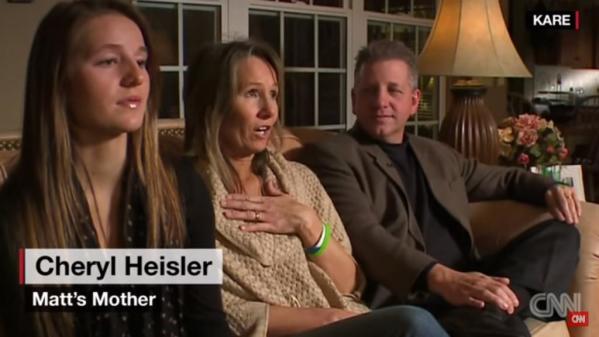 It was really an emotional moment for her. Matt’s sister listened to Matt’s donated heart as it beat in Tom Meeks, the Vietnam war veteran. She was almost in tears. 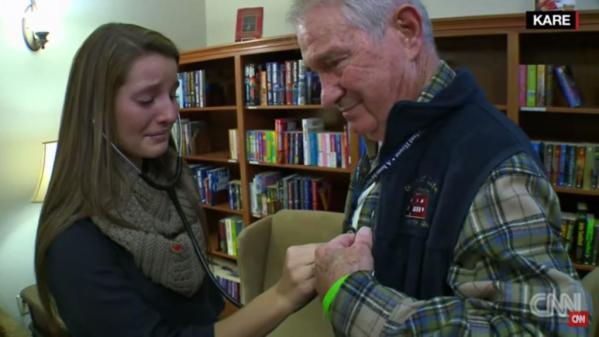