Charlie is a small and sweet baby who has lately become the victim of offensive comments and remarks of several people. But her mother, Katie Mullis wants to put an end to such bullies that may even occur in the future in her absence when her child grows up. That is why, she, acting as a true mother builds a blog to let people know of her daughter’s condition so that they understand that and stop their bullying.

1. Charlie Crenshaw born with a birthmark:

Charlie is a six-month-old vibrant little girl who has such a beautiful smile. However, the problem is that people hardly notice her smile. The very first thing they do upon seeing her is to comment on her birthmark on her face. She has a capillary hemoglobin, also termed as Strawberry mark. 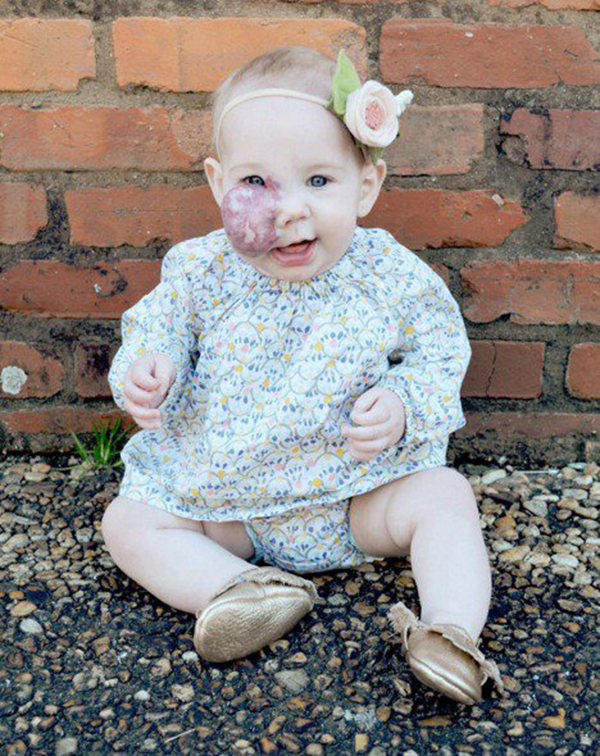 Charlie’s mom says that she is under medication that will ensure that her mark does not grow more and obstruct her vision. 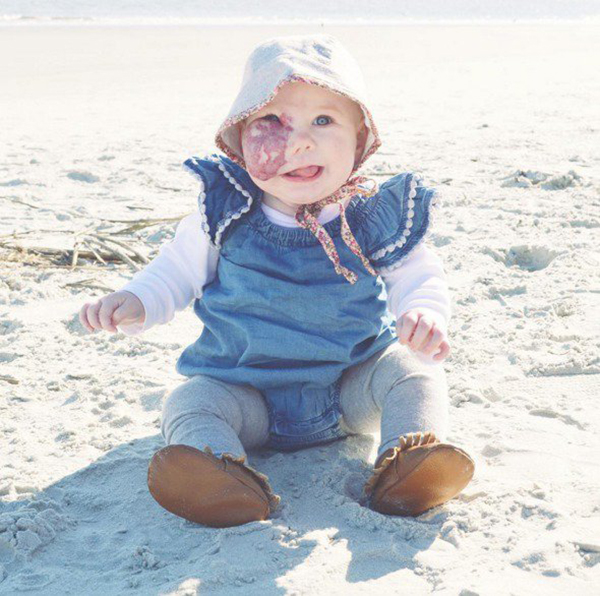 3. People give casual looks at her:

Her mother Katie Mullis says that people look at her daughter with pity in their eyes. 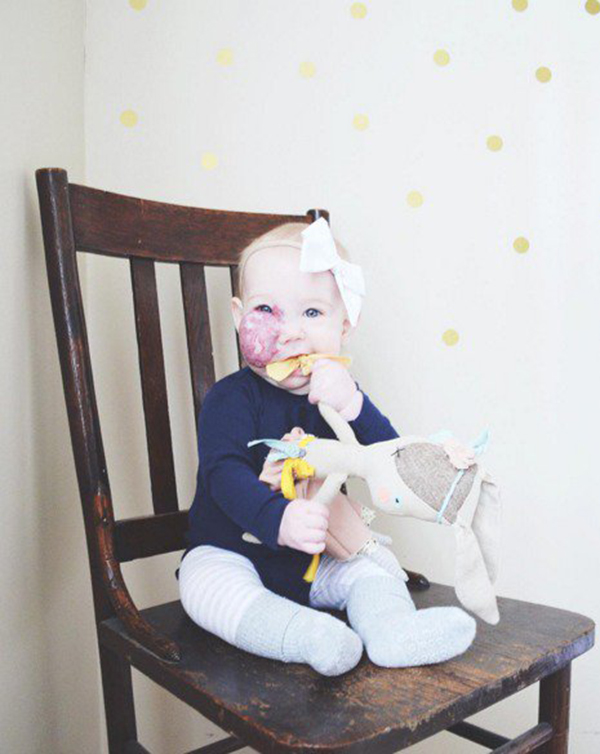 Katie, as well as Charlie, has often been a victim of offensive remarks from people. 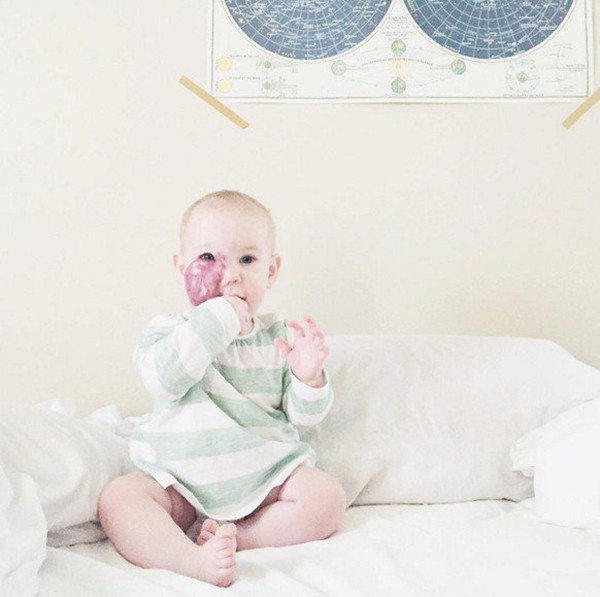 5. The birthmarks are harmless:

Doctors have confirmed that Charlie’s birthmarks are completely harmless and just cosmetic in nature. 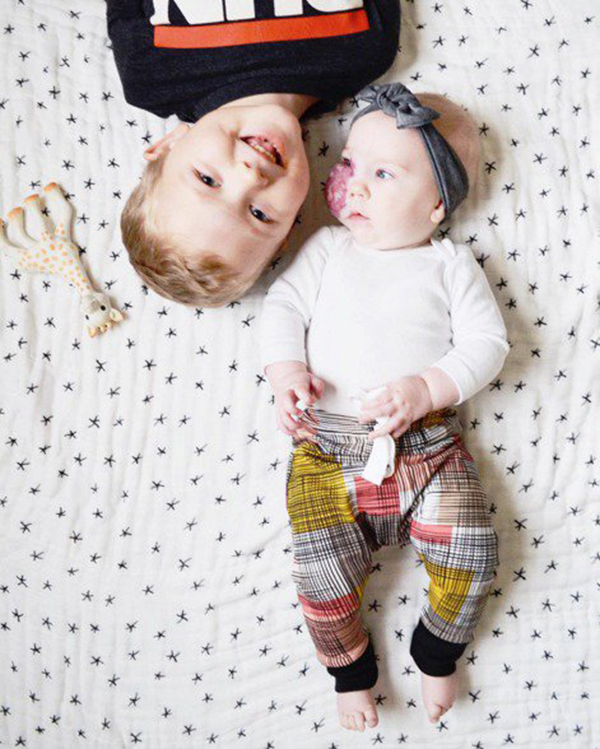 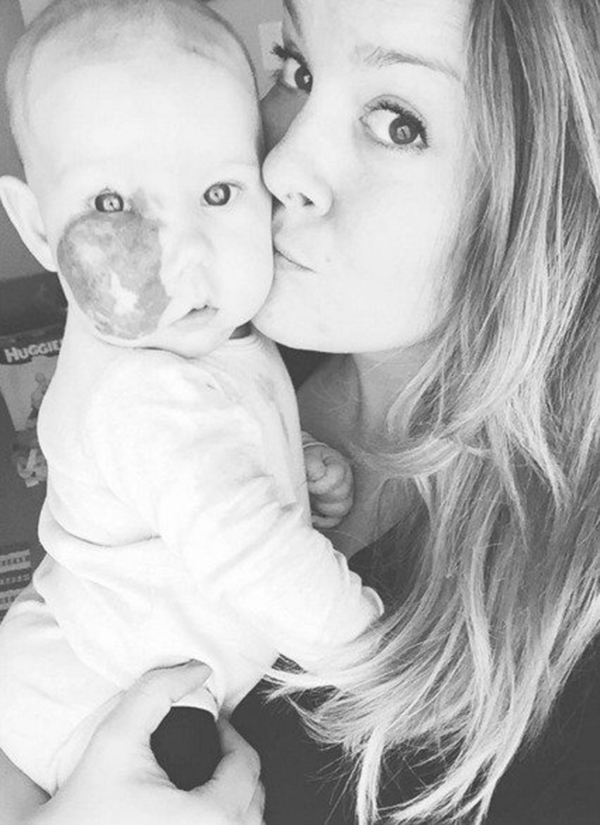 7. She wants to stop people from bullying Charlie:

Charlie’s mother Katie wants that people should stop bullying her and that is why she created the blog. 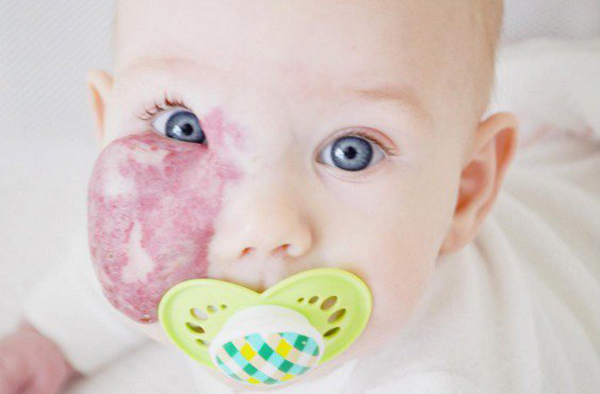 8. The heart of a true mother:

Although the birth marks on Charlie’s face might never go, still the mother wants that her baby should not face any discrimination or offense due to her birthmark. 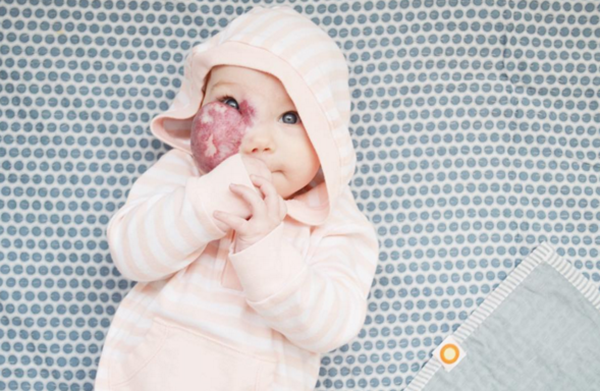