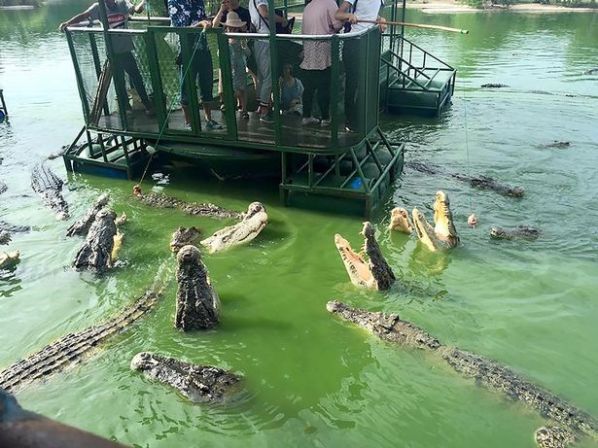 The Crocodile farm is one of the most popular: It appears that people just love to come to this farm and toss the beef and actually watch the group of crocodiles fight over the piece of beef. 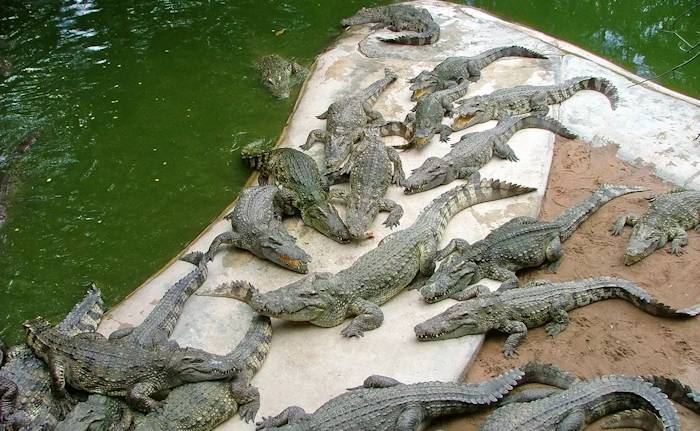 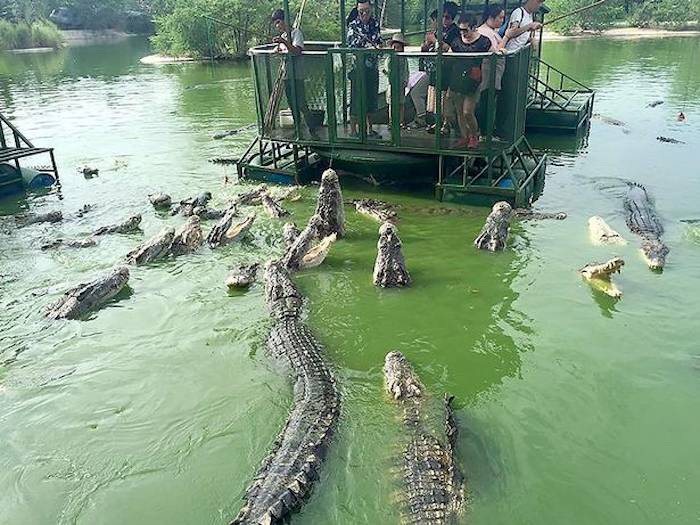 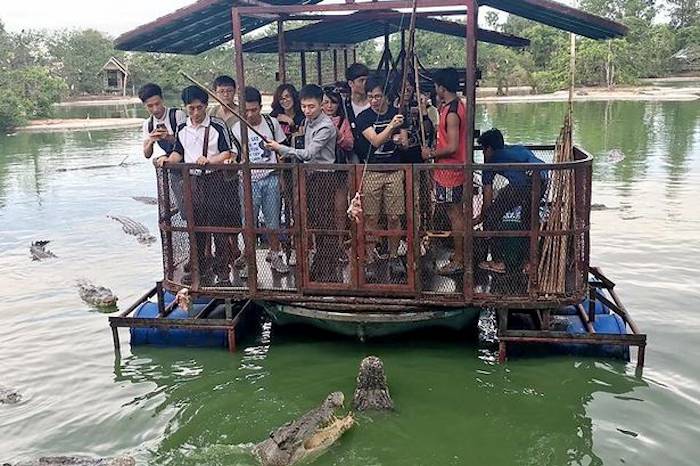 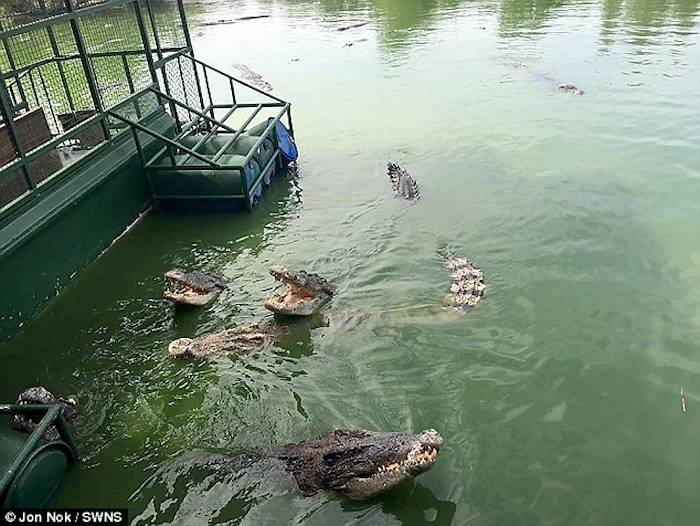 People altogether has become more concerned on seeing this: The social media saw a literal explosion when people on Twitter as well as other such social media got highly concerned for the animals. Crocodiles are killed for their skin and this is not a good practice. What is more, the police got involved due to the fact that the raft should not have more than b 15 people on board, as it it put the lives of the people in severe risk. 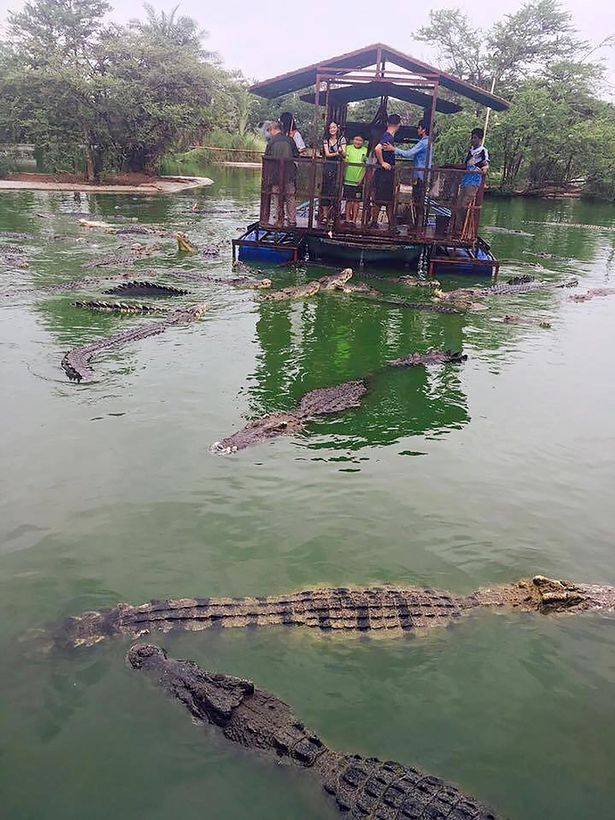