An important question to all women –what is the first question that comes to your mind when you look at a man? You probably want to know about all the mysterious secrets of being a man which you, as a woman, can never know.

While each and every person is different, there are a few traits which are common to all men. Take a look at these top 10 facts that every woman should know about guys, some of them might be quite surprising!

1. According to a scientific study, men who are unfaithful have lower IQs than their male counterparts. 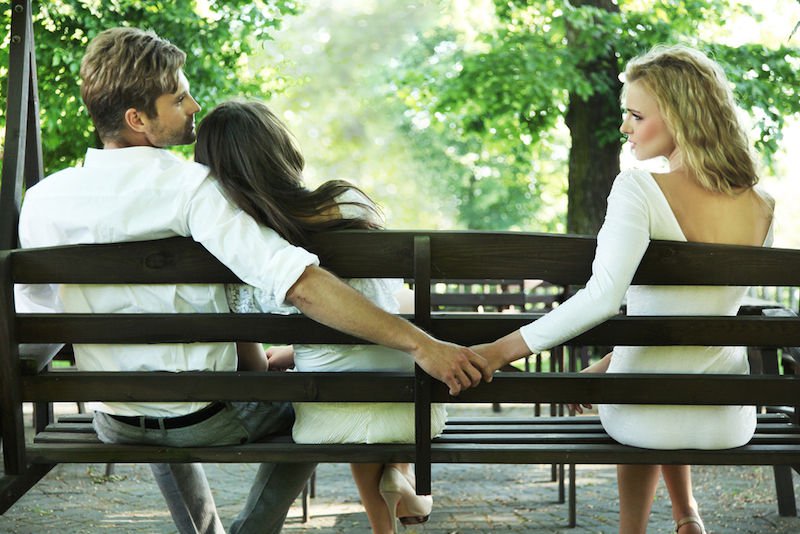 2. According to a survey, on an average, men spend a year of their lives simply staring at other women. 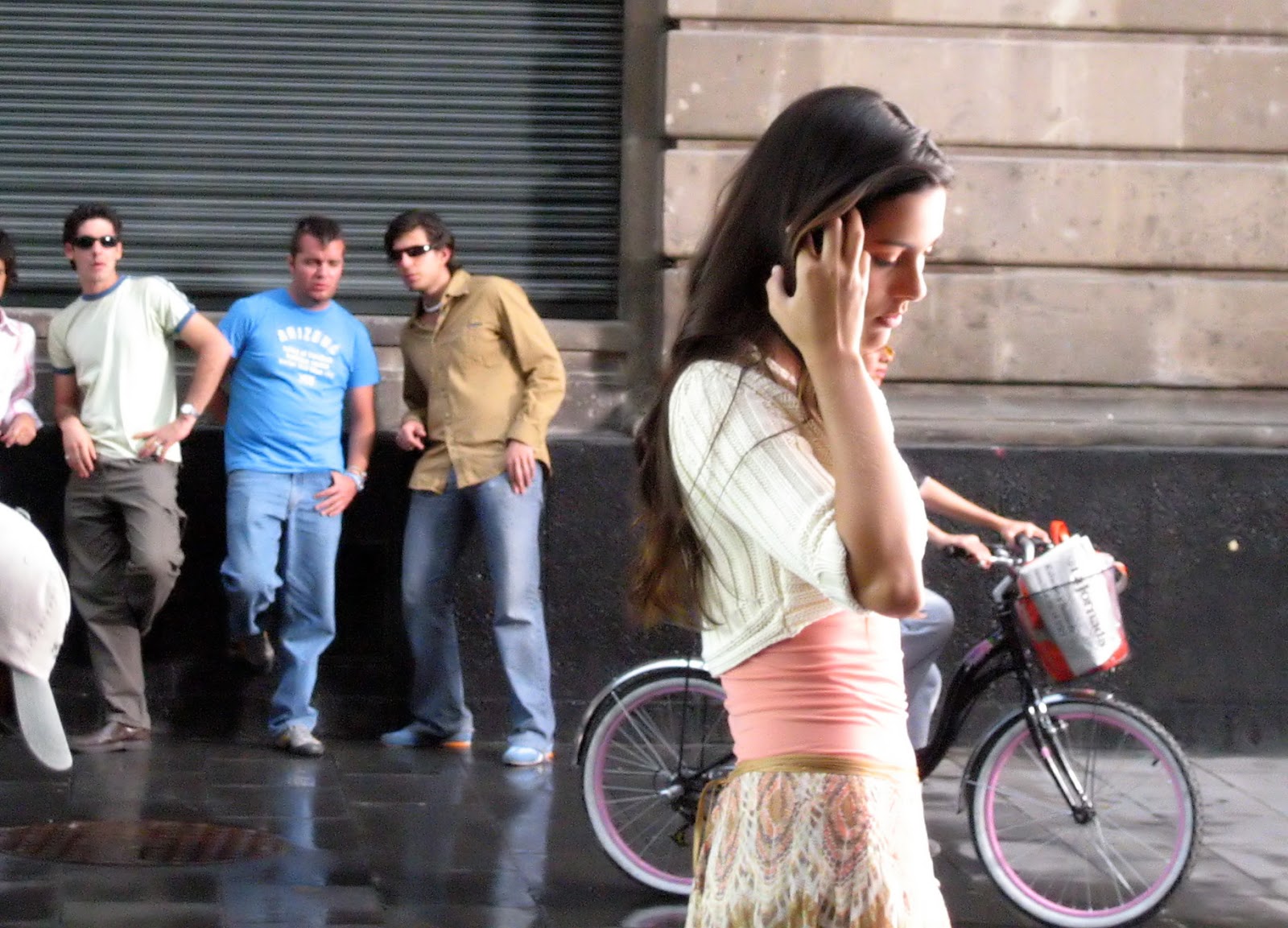 3. Several studies have found out that men lie approximately six times daily, which is double that of women. 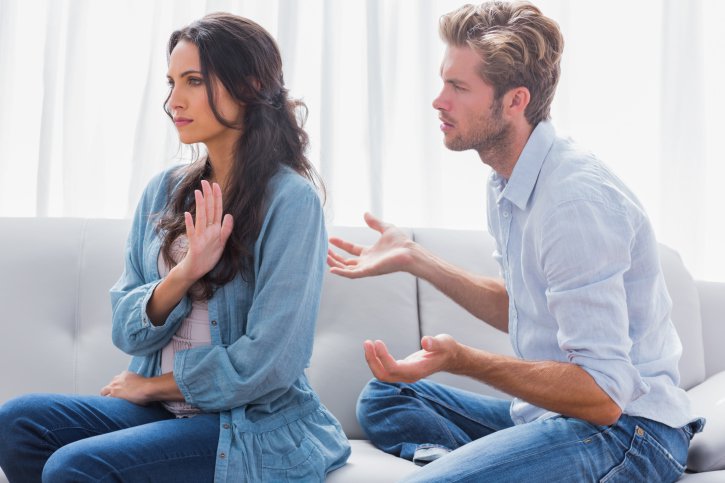 4. The risk of a man living in the USA developing cancer in his life is approximately 50%. 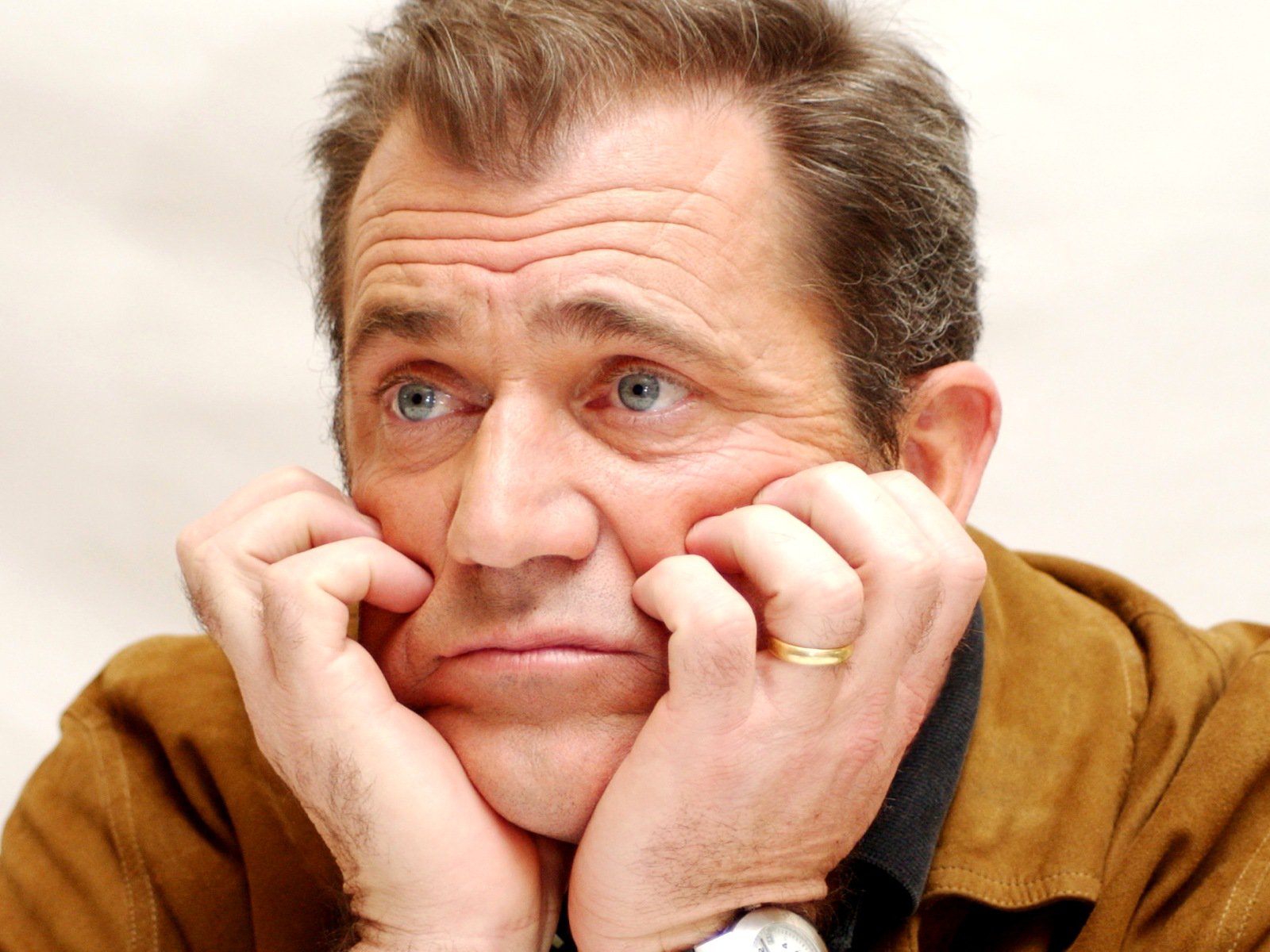 5. Putting your laptop on your lap can be harmful for your sperms, which can lead to infertility. 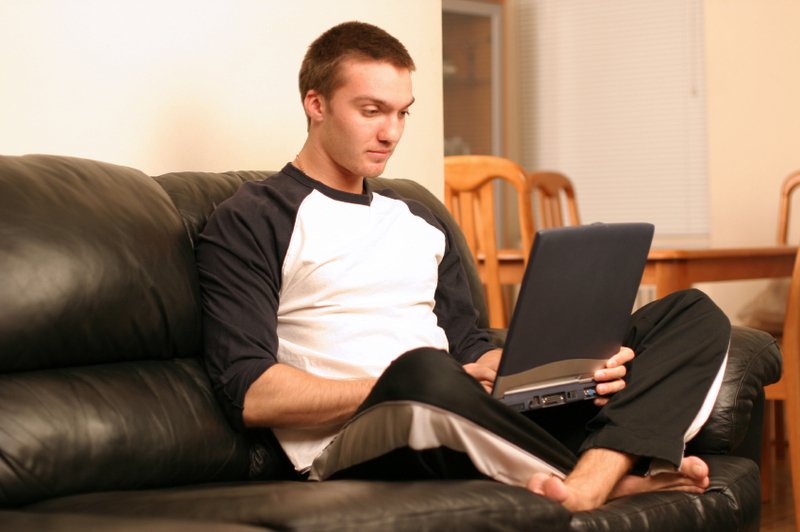 6.One survey found out that on an average, men spend approximately 3000 hours, roughly equivalent to 4 months of their lives shaving. 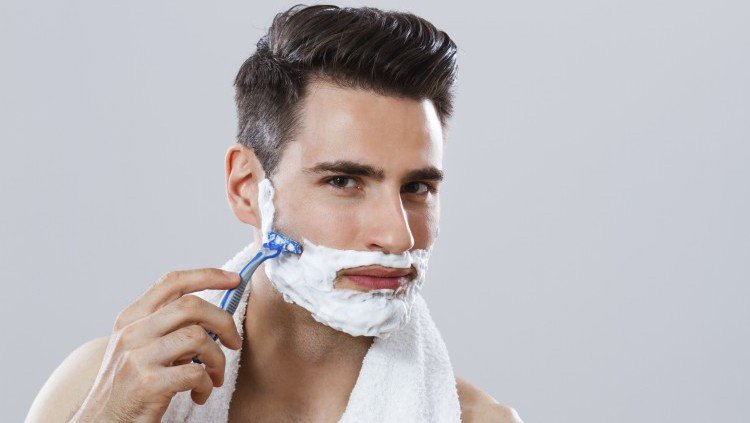 7. According to a recent study, men who have more attractive wives are more satisfied with their marriages. 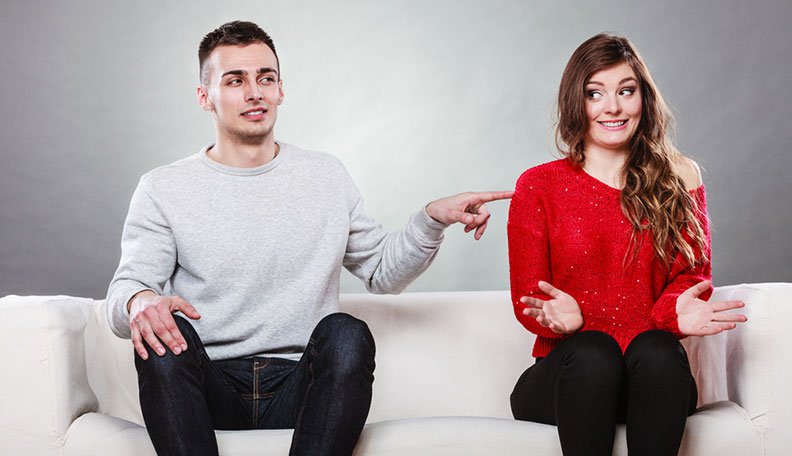 8. It has been found that smoking is a leading cause of erectile dysfunction in men, which can result in impotence. 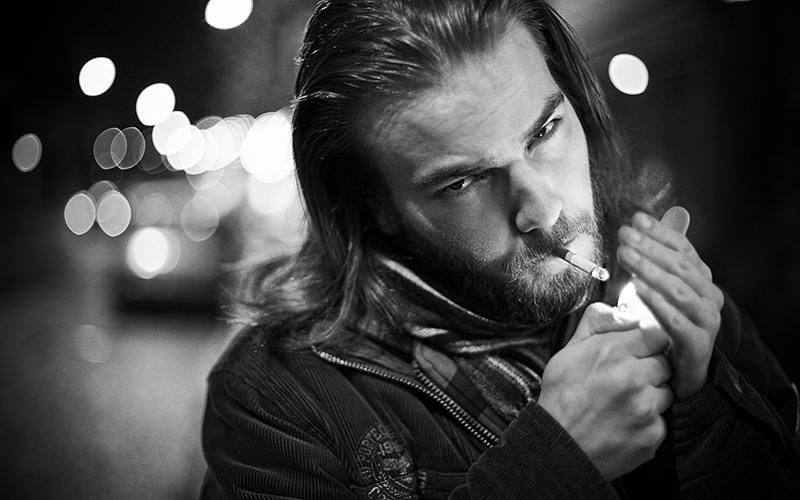 9. It has been estimated that by the year 2020, there will be around 30 million age who will be around the perfect age for marriage but won’t be able to find a woman to marry in China. 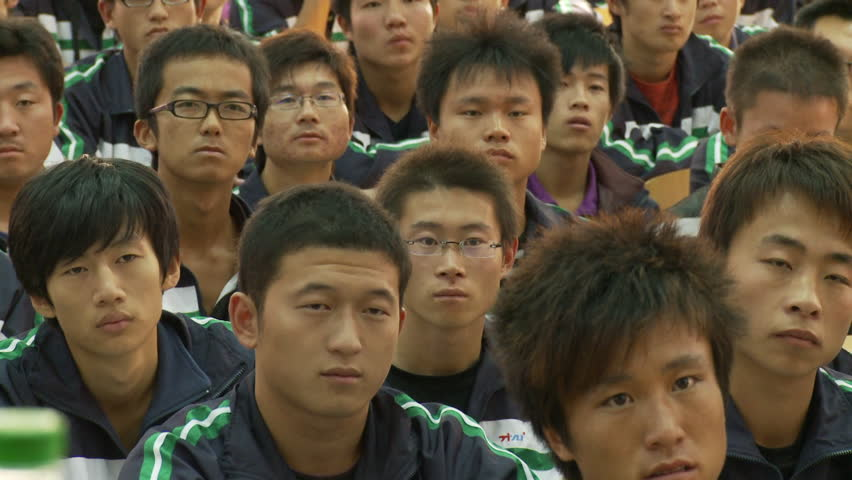 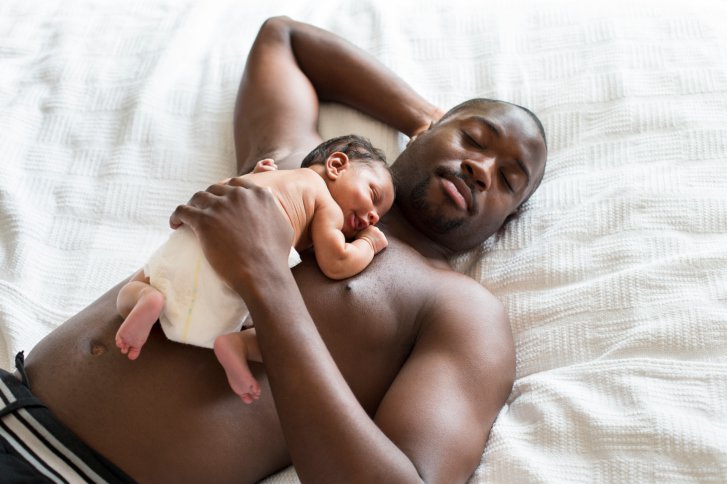