Residents of the Alberta Province might have thought it was a joke after receiving a message from the local government asking them not to flush their pet goldfish down their toilets. 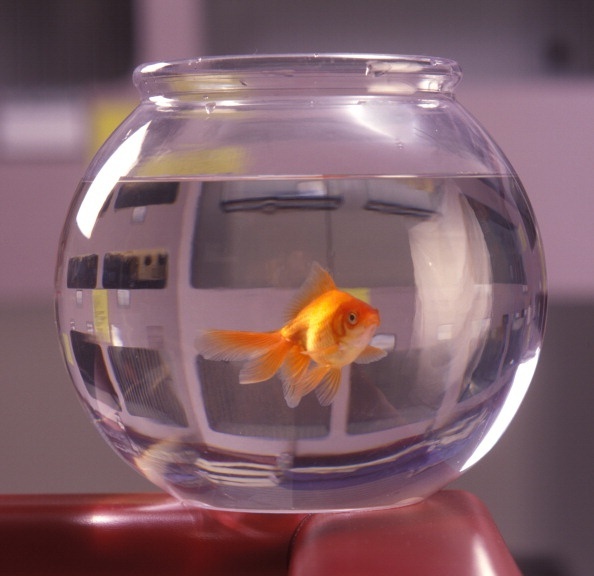 For some reason, they just keep multiplying in this area of Western Canada and can reach the size of a dinner plate. 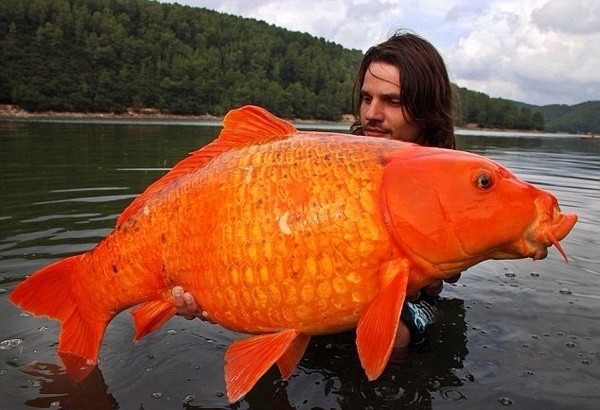 These innocent-looking fish seem to benefit from leaving the fish tank environment. 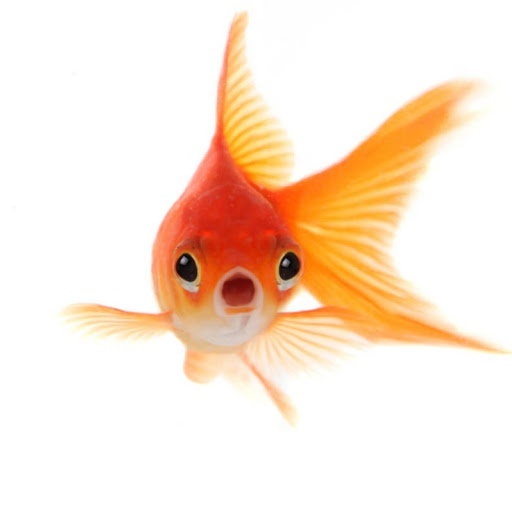 Officials gathering samples from local ponds were once able to collect 40 fish that should only be found in domestic settings. 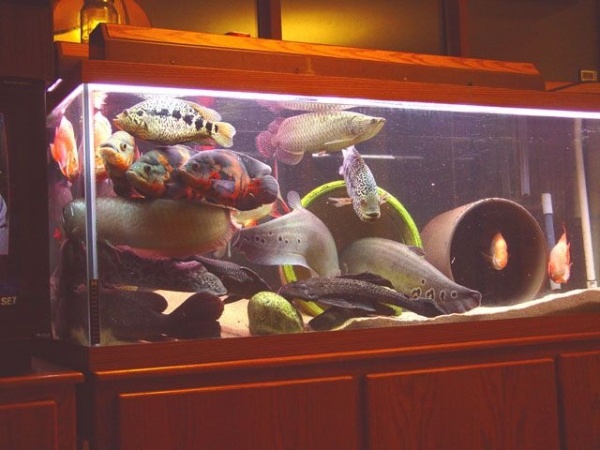 This is the first time ever that such a phenomenon is reported. 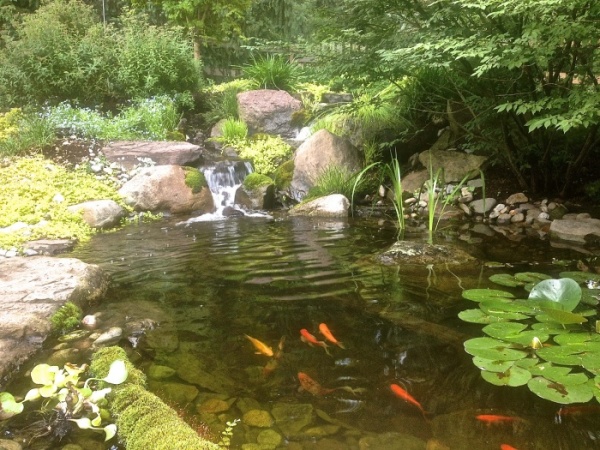 They might look cute, but they can also be a real danger for native species as they take their space and food. 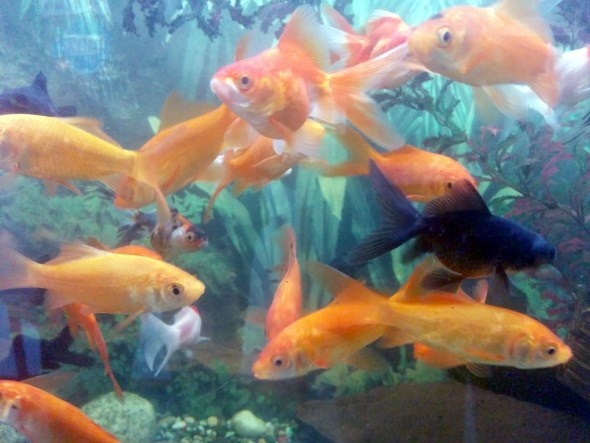 The government is taking this campaign very seriously and has also warned residents about flushing dead goldfish, as these can be vectors for diseases and some parasites. 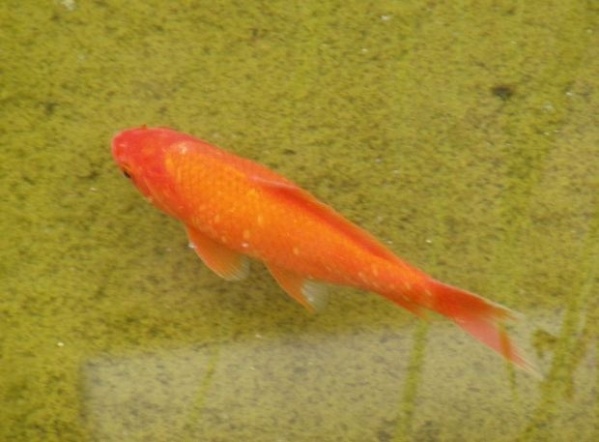