Witnessing any creature during its last few days will make anyone sad. In this article, we are referring to a dog who was about to die on the streets of Germany due to a deadly disease.

A woman, who was a member of The Orphan Pet, an animal welfare organisation, saw the dog’s image and took him in. She knew that the dog didn’t have long to live, so she wanted to give him some comfort and warmth so that it could spend the last few days in peace.

Billy was so sick, that no one would even believe it was real after seeing its picture. According to that woman, the picture reminded her of a scene from a horror movie. 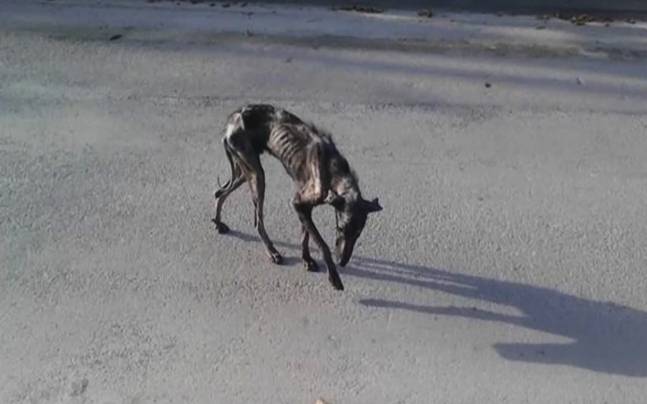 After Billy was taken in, he was taken to a veterinarian, where he was diagnosed with a deadly disease. 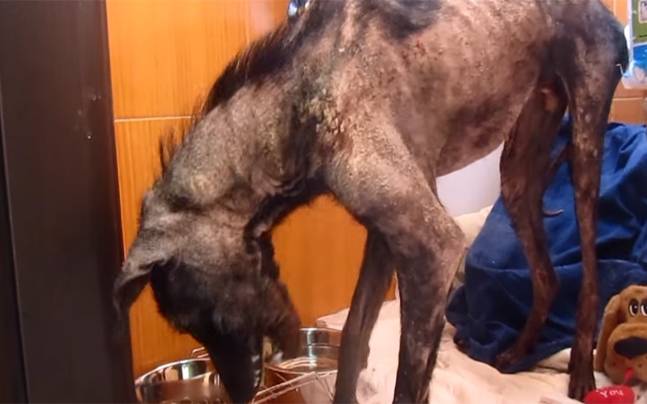 However, you would be surprised to know that the very next day the doctors told the woman that his health seemed much better, and there was actually a high chance that he will live. 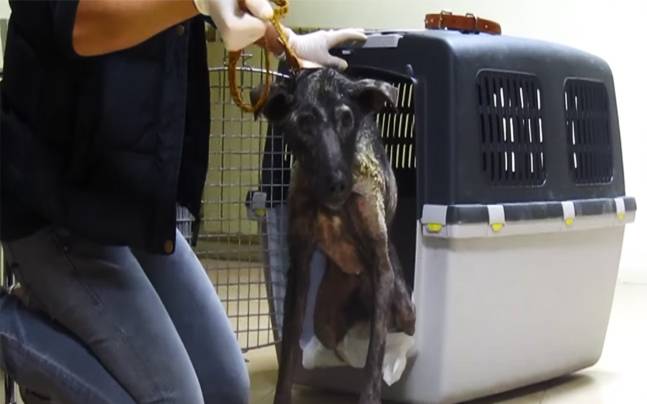 Billy made excellent recovery and within just 10 days, he not only regained his strength but also began to walk for short distances on the terrace. 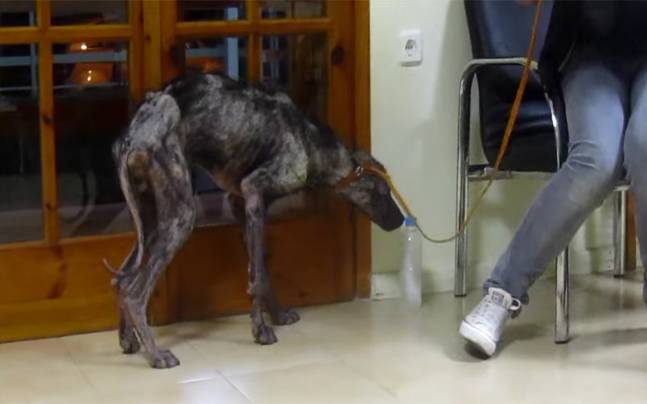 Billy’s transformation in two months was incredible –he turned into a healthy and happy dog from one who was completely hairless with only bones. The transformation is truly nothing short of a miracle. 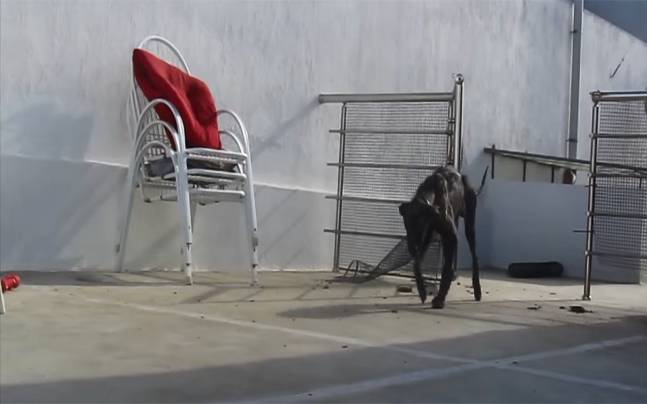 Soon after his recovery, an adoption request was received for Billy from Emma, a Greek woman who stayed in Switzerland. She had been involved with his story from the beginning, so she wanted to be his companion forever. 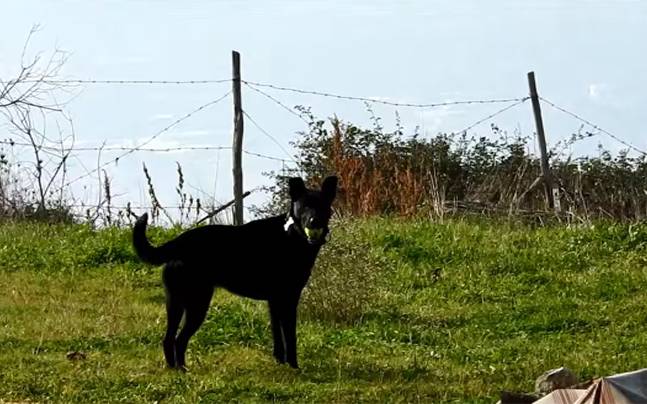 Watch the video below to know the full story, which is bound to put a smile on your face.

This story proves that if a creature is treated with compassion and warmth, anyone can perform a miracle – here Billy’s will to survive was strengthened only because of the help and compassion he received from the woman.