Three brothers – Joseph, Zach, and Ben grew up in the Featherstone household, and all three of them were deaf completely. When they were kids, they thought that their mother was probably a magician or a witch and possessed supernatural powers.

They noticed that whenever their mother went to the door and opened it, there would be someone standing there, but they could never figure out how their mother was able to understand this beforehand.

Needless to say, their mother had no problem in hearing the doorbell, so obviously she only opened it at that time, and she was no magician or witch. But the boys couldn’t hear the bell, so they had no idea about that.

Those three boys weren’t the only children, they had three more brothers who could hear perfectly fine – there were in total 6 boys in the house. Read on to know how their parents helped them overcome their problems and made sure that everyone was treated equally. 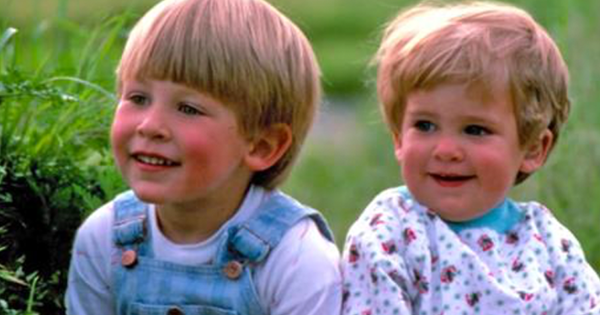 From the beginning, their parents wanted that their deaf sons should never lack in anything in their lives and should have the same quality of life despite their shortcomings. The kids learnt how to “hear with their eyes”, which allowed them to get a visual representation of what is happening in the world surrounding them.

Their lives were rather interesting – they were involved in skiing to rafting which allowed them to gather lots of experiences which many people at their age miss out.

Many of them even went to college, since the family wanted to make sure everyone got the same treatment.

They didn’t discriminate among their children, even though some of them were deaf. They knew that ultimately what they did with their lives and how they helped the community was more important.

The brothers have been grateful for all the gifts that they have received so far, and have never complained about things that are lacking in their lives.

Finally, they are now adults and their interviews provide an excellent insight into their impressive lives. 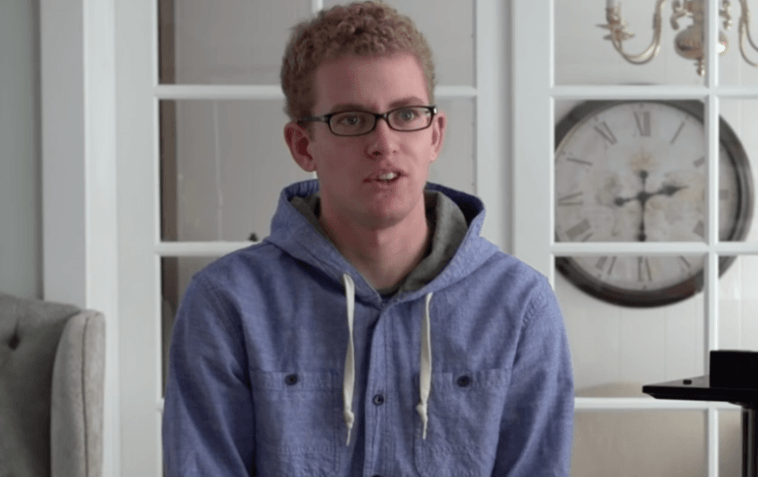 Watch the video below to know the full story. I am certain that you will have tears in your eyes at the end of the video, since its so uplifting to watch how these people didn’t lose hope and kept on going despite these difficulties.

Don’t forget to share this with your friends and family.