Due to the lack of instruments, treatments were rather cruel and painful and you would be horrified by looking at pictures of the amputation tools of those times – they seem to be made for torturing.

Read on to know more about these instruments.

During World War I, one could say that surgeons were rather similar to barbers, considering the barbaric ways in which they would operate on the victims of the war. 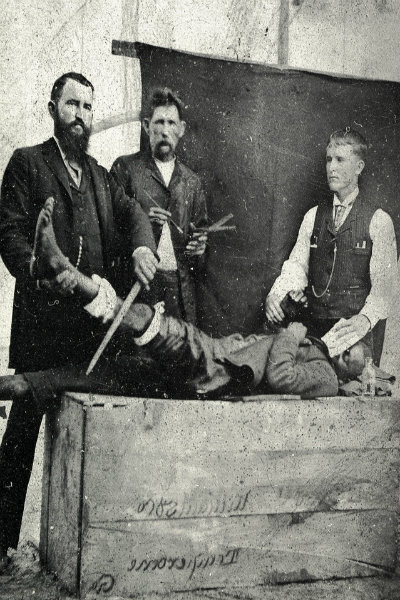 2. Crank Saw was one of the most horrific amputation instruments.

The above picture is of a crank saw, which was often used in various surgeries and also used to remove skull fragments. Needless to say, it was one of the most terrifying tools of that era. 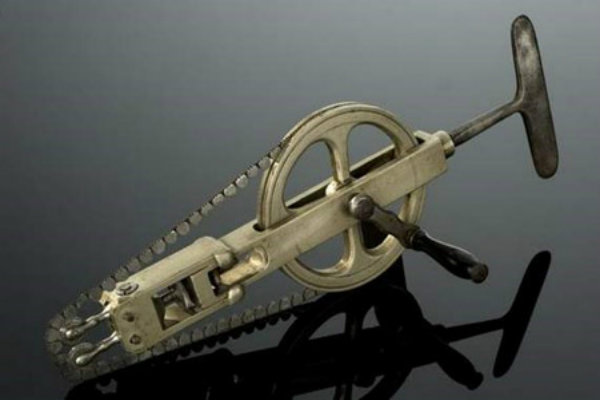 After World War I, many soldiers lost their limbs which had to be amputated. Since the bullets in those times could easily kill a person, the soldiers were compelled to endure such terrifying surgeries. 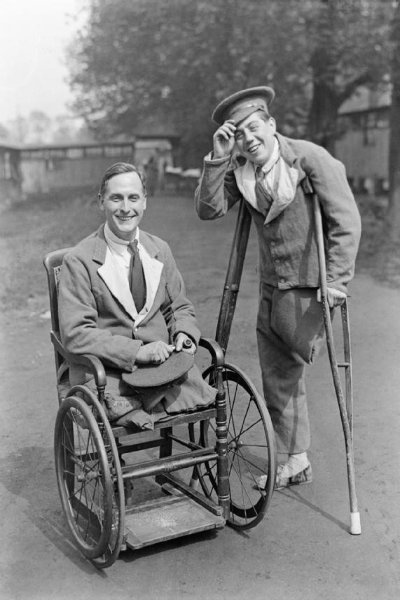 Since advanced tools for amputation weren’t invented in that era, surgeons had to use these kinds of surgical instruments. As the name suggests, this tool was used to cut through large bones. 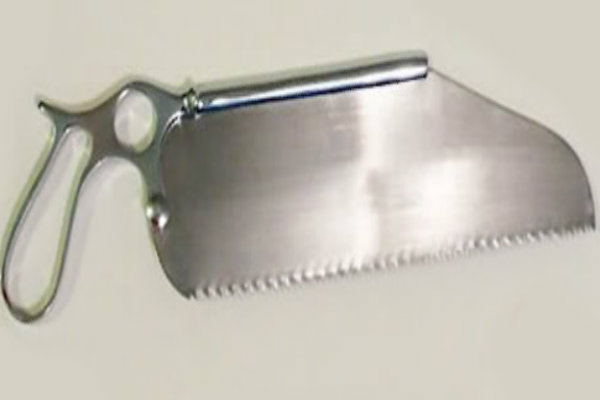 As terrifying as it might sound, tongue removal was actually quite common in those times. It was mainly done to prevent spreading of infection or deadly diseases such as cancer. Of course, it is really hard to decide whether one wants to die by cancer or have his tongue removed. 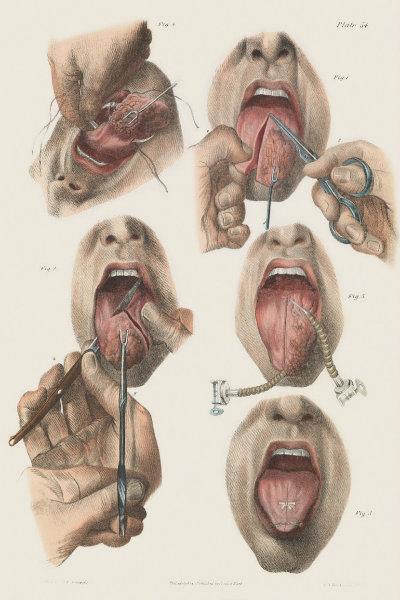 During the Victorian era, if a person’s bones fractured and got stuck in the skin, surgeons used to amputate the entire leg. It is quite horrible, but that was the only that person could survive. 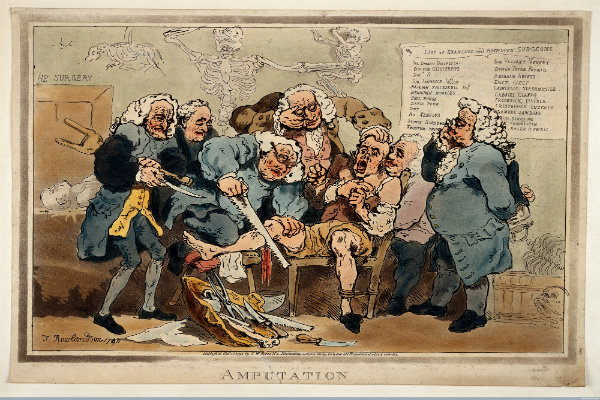 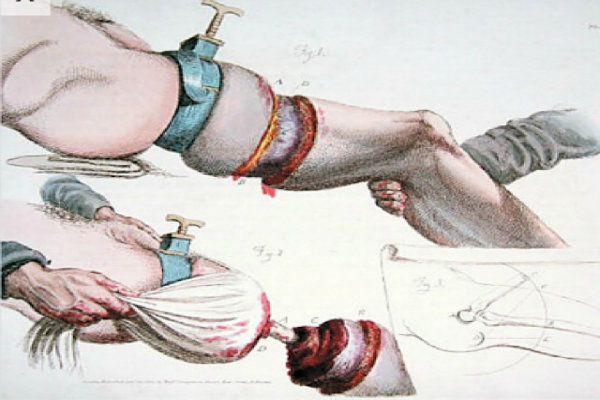