#1 This Guy Just Made History

This guy just made history. How? He just jumped out of a plane without any parachute. 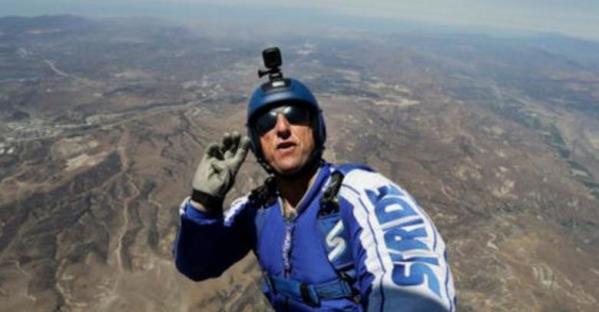 Luke Aikins was the madman adrenaline junkie was the dude behind this crazy stunt. He jumped out of a plane at 25,000 feet with no parachute and survived. Learn how he did it in the next slides. 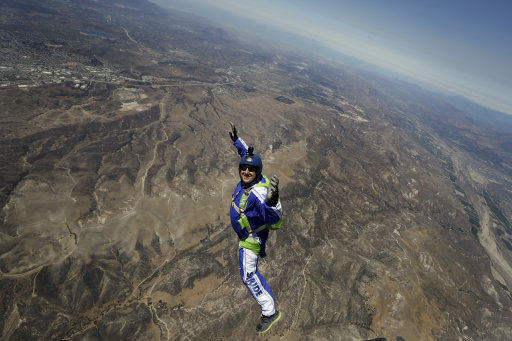 #3 This Was His Target

He survived and suffered no injuries because he hit the target dead on. The target was basically a giant net that expanded when he hit it. 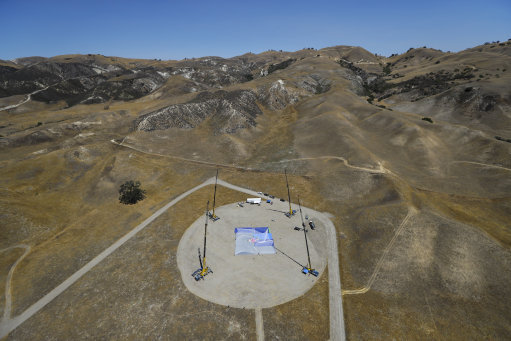 The safety inspectors actually made him wear a parachute while he jumped, but he “accidentally” whipped the thing off just 8 seconds into his jump. What a guy! 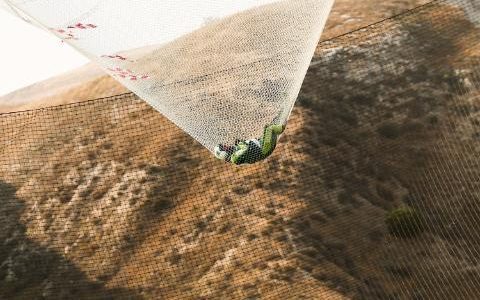 This jump took place in L.A. It was all carefully planned out and tested, although one of the test dummies actually “died” when they were testing it out. That didn’t scare him though.

This is what Aikins had to say: “If I wasn’t nervous I would be stupid. We’re talking about jumping without a parachute and I take that very seriously. It’s not a joke.” Later, when he pulled it off, he said, “I am almost levitating. It is incredible what has happened. It is awesome.” 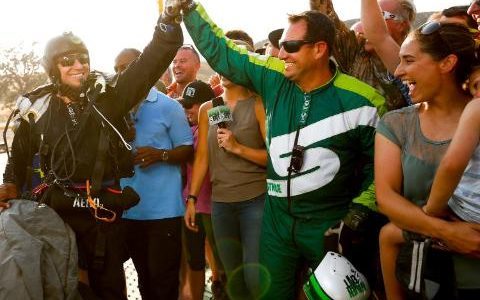