Tania Trinidad Paredes, a young psychologist was recently killed while having sex. She was forcing her roommate to have hardcore sex which apparently took a wrong turn, resulting in her death. Her dead body was found after a day in her house.

The man who was involved in the act has been arrested. His name is Juan Javier Torres, and the police were shocked after hearing the entire incident. 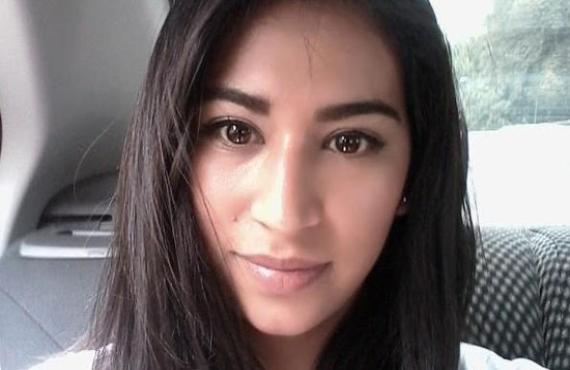 2. Read on to know what happened.

She was having sex with her boyfriend, who also happens to be her roommate. She suddenly had this weird idea of hardcore sex. 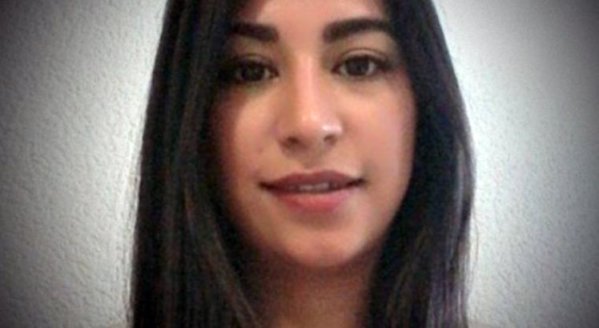 3. She asked him to strangle her with a cable, along with slapping her.

She was interested in hardcore sex, but unfortunately, that caused her death. Her dead body was later found in the house. 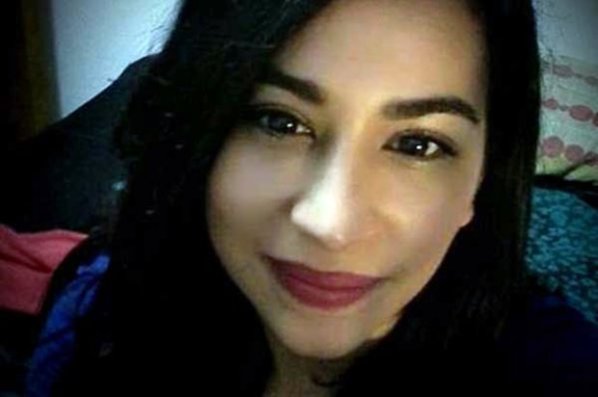 4. The man was arrested and the police asked him several questions regarding this incident.

5. Accidentally during that time, he squeezed it too hard, and killed her in the process. 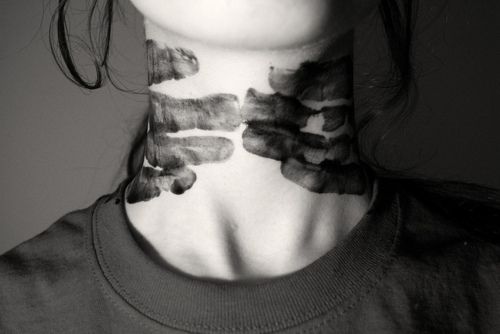 6. After inspection, it has been found that asphyxiation and a broken neck resulted in her death. 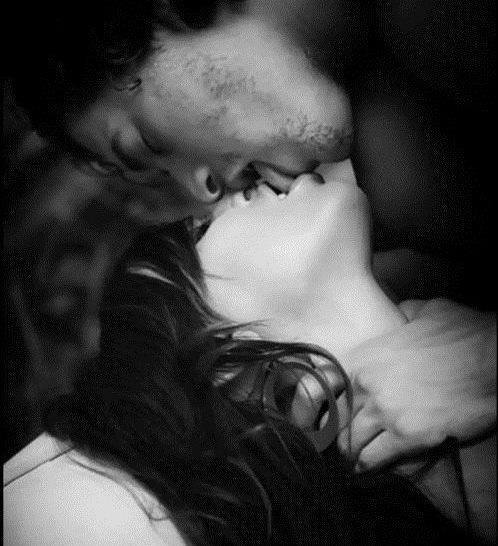