Most of us might have experienced several near death mishaps thinking of which makes our hand stand on end. Let us have a look into the near death experiences of some of the famous celebrities and what they have to say about such an experience from which they were saved by just being a bit lucky.

This famous actor almost met his death while he was on the sets of Back to the Future 3. He was supposed to be holding his fingers between the nooses of the rope around his neck by which he hung. But accidentally, he was actually hanging for some time and went unconscious. However, he was lucky enough that he was put down before he hung for some more minutes to his death. 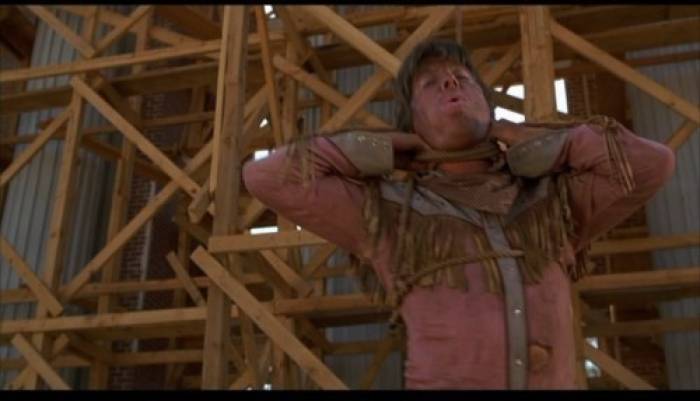 This actress has the habit of supporting method acting; and one unlucky day was going to cost her, her own life. In the movie of Aeon Flux. She was persisting on performing her own stunts all by herself. While she was going to jump she fell by mistake in a bad position and broke her neck. It could have even cost her life. 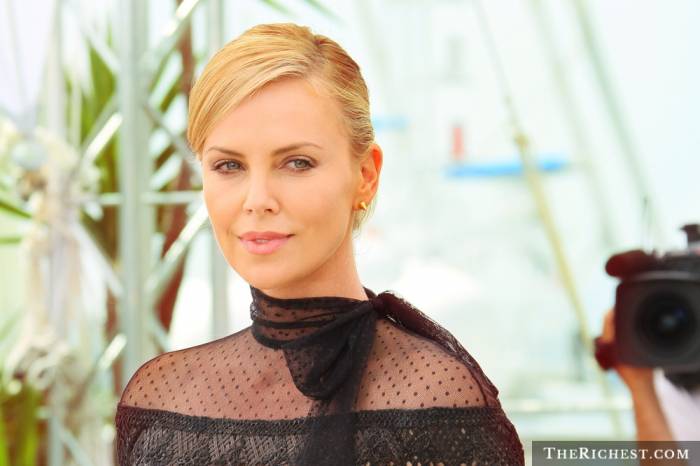 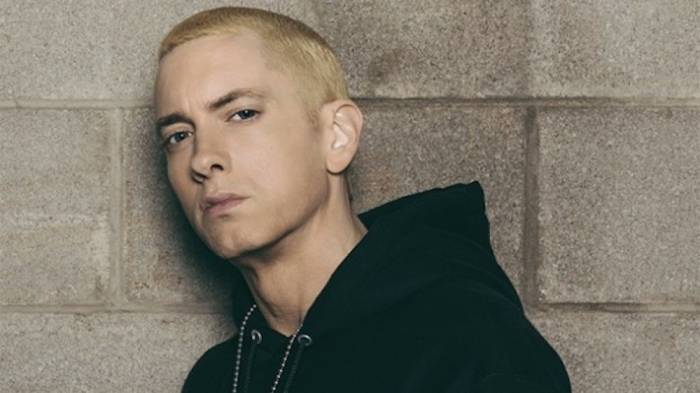 In the year 2006, Phoenix was checked into a rehab center for alcohol addiction. But soon he met with a car accident. He was lucky enough that he was left uninjured due to the windbag. 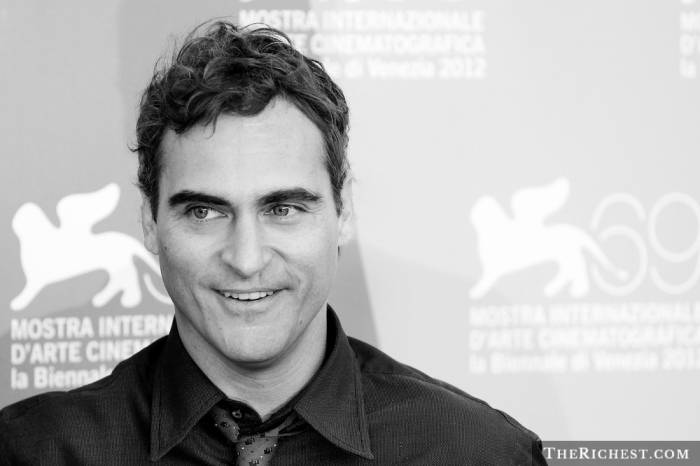 While swimming in the sea waters near Ohau, Hawaii, the famous actress was suddenly caught in the middle of treacherous waves and she was seen struggling. In the meantime, an unknown surfer came to her rescue. After being saved she was highly shocked by the incident which could have cost her, her life.

In the year 2011, Kingston almost met his death when his diving ski turned upside done and he was thrown into the waters. After a major surgery he was saved. 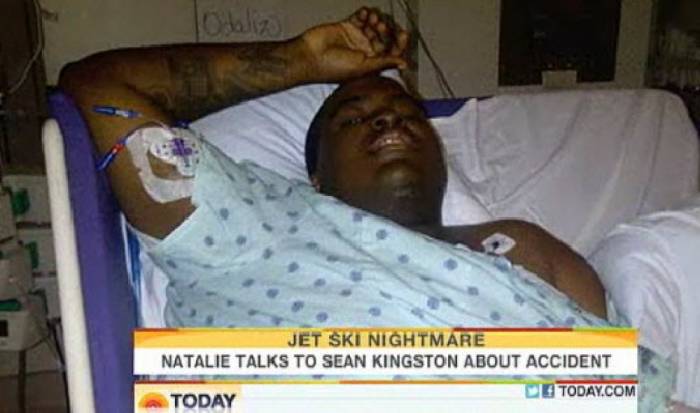 While filming a political thriller movie Syrina, his back broke in the year 2011. He was completely bed-ridden for a very long time. He was lucky that he survived the accident. 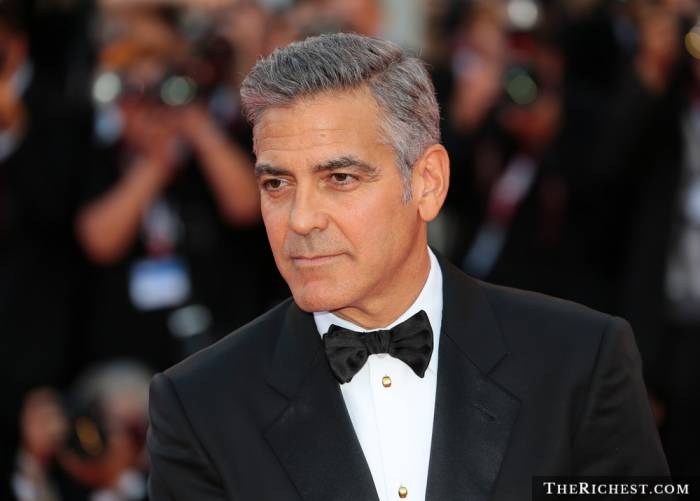 While shooting for a film, the jet on which Depp was boarded seemed to have troubles and the engine stopped midway. Both he and the director, Bruce Robinson thought that this was the end when again the engines started. 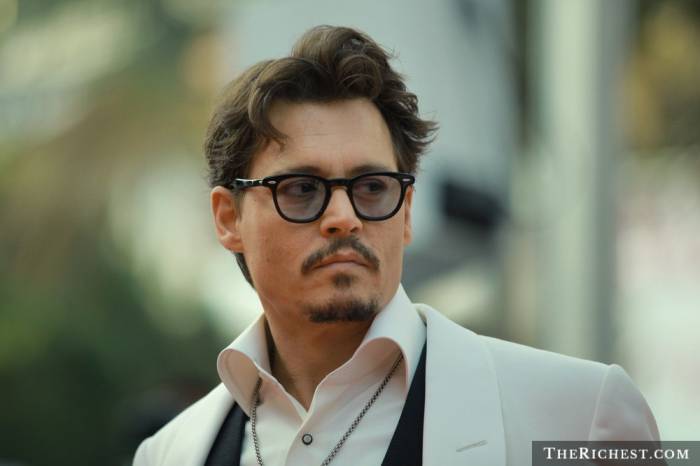 At the age of 20 years, Miles Teller met with a dangerous accident. He was literally thrown out of the car that had flipped almost 8 times. He lay in a [pool of blood for as long time on the road. He was lucky that he was saved. 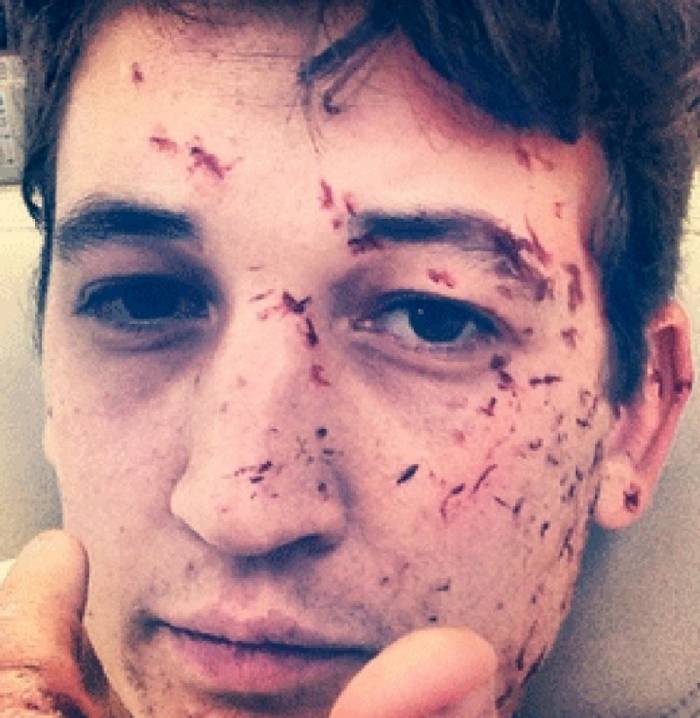 At the age of 21 years, Orlando Bloom had experienced a near death experience. While climbing a three storey drain pipe, it suddenly collapsed, severely injuring the actor. 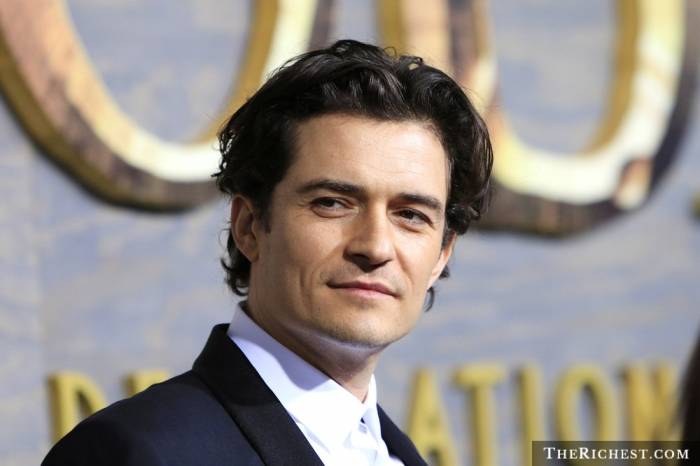 Rachel Bilson’s experience of near death is more serious than a large number of the others on the rundown, as the star was almost declared “dead” after a staggering car collision. Bilson, who was just 16 at the time, was going with companions when their car collided with another vehicle at tremendous speed. The actor still suffers from migraines due to the accident. 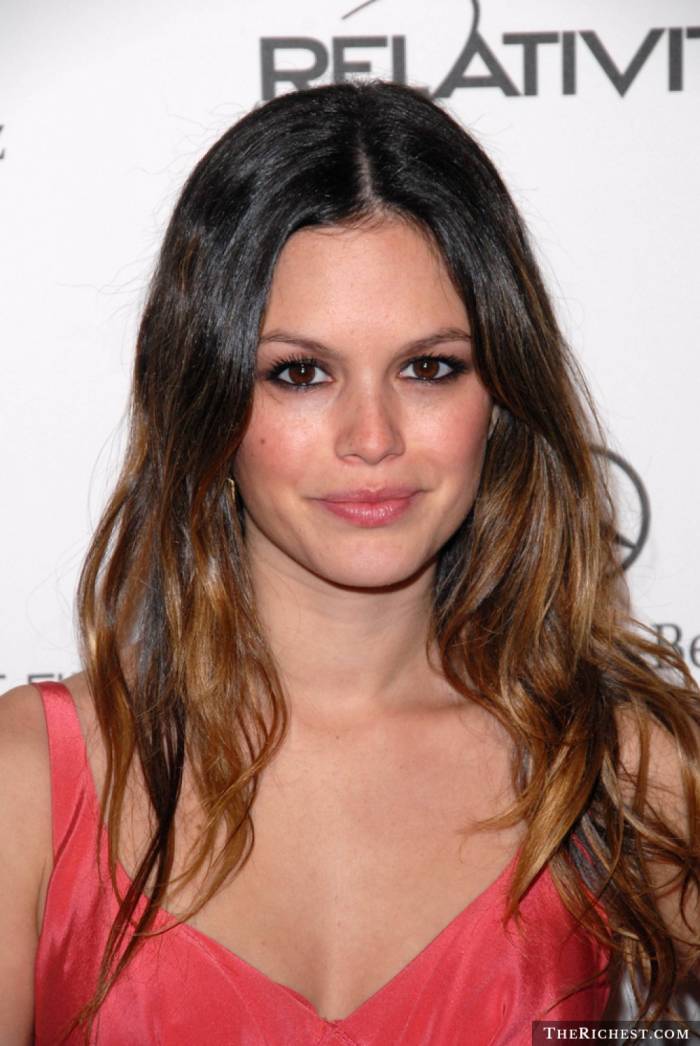 Seth MacFarlane’s brush with near death took place in 2001 when he was booked to profit to Los Angeles for American Airlines Flight 11. Luckily, the Family Guy maker’s operator stirred up their times and told MacFarlane that his flight would withdraw at 8.15 am, yet it was really planned to leave a half hour prior, at 7.45 am. Alongside this, MacFarlane was hung over and subsequent to landing for the flight 10 minutes late he was educated he would need to sit tight an hour for the following flight. Not long after, Flight 11 was flown into the North Tower of the World Trade Center. Talking about the matter, MacFarlane said: “The main reason it hasn’t influenced me as it possibly could have been: I didn’t generally realize that I was in peril until after it was over, so I never had that frenzy minute.” 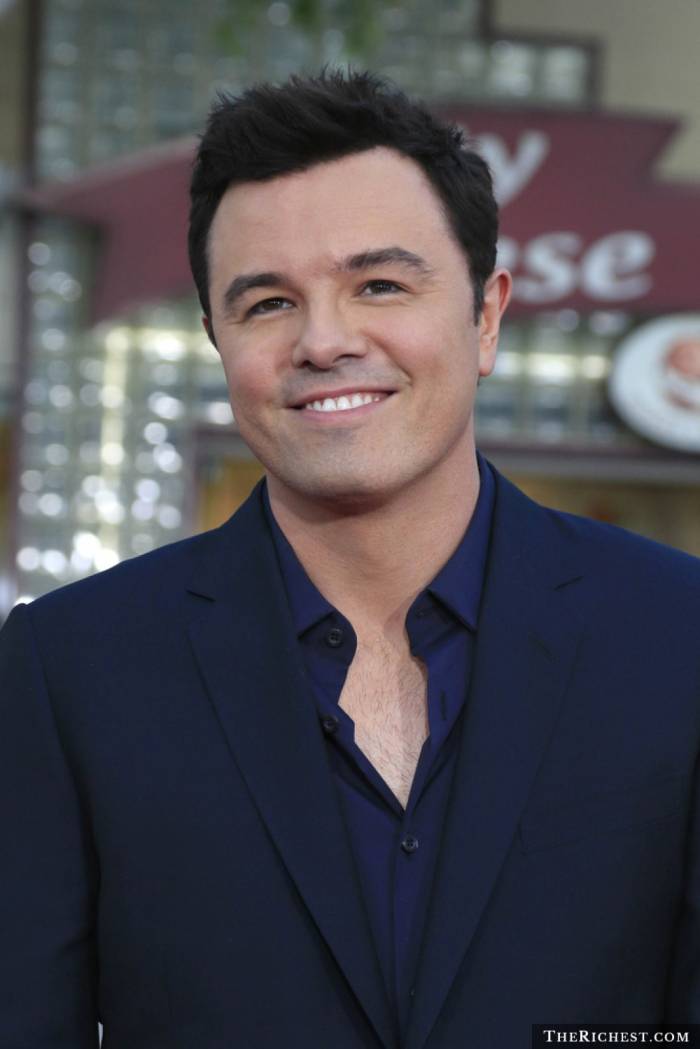 Curtis Jackson, who is better known as 50 Cents, was shot 9 times. He was left with several wounds, but luckily he had survived. 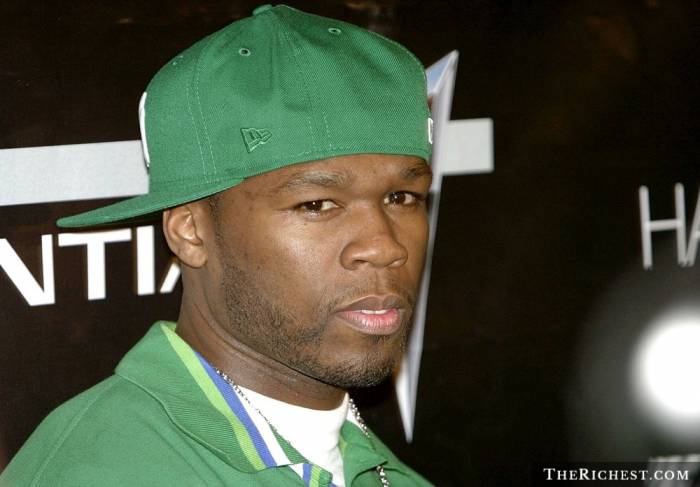 Travis Barker has experienced a near-fatal experience in his life. It took place during his plane crash in the year 2008. 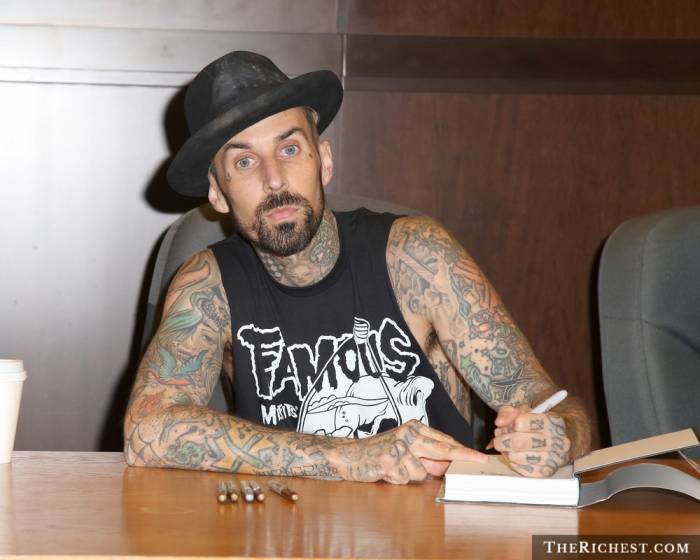 In the year 2006, in Cape Town, the actor took part in an underwater sea expedition which soon turned to be hellish. He was trapped in a cage and a shark was trying to rip him apart, but it was his luck that he somehow survived. Again on one occasion the engine of his jet just blew up mid-air. He was lucky that he was saved. 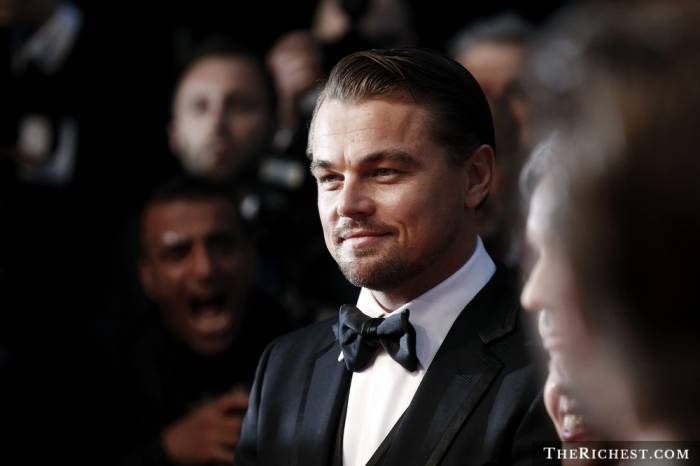 This actor was lucky that he m missed his flight of 9//11 tragedy else he would not have survived the mishap. 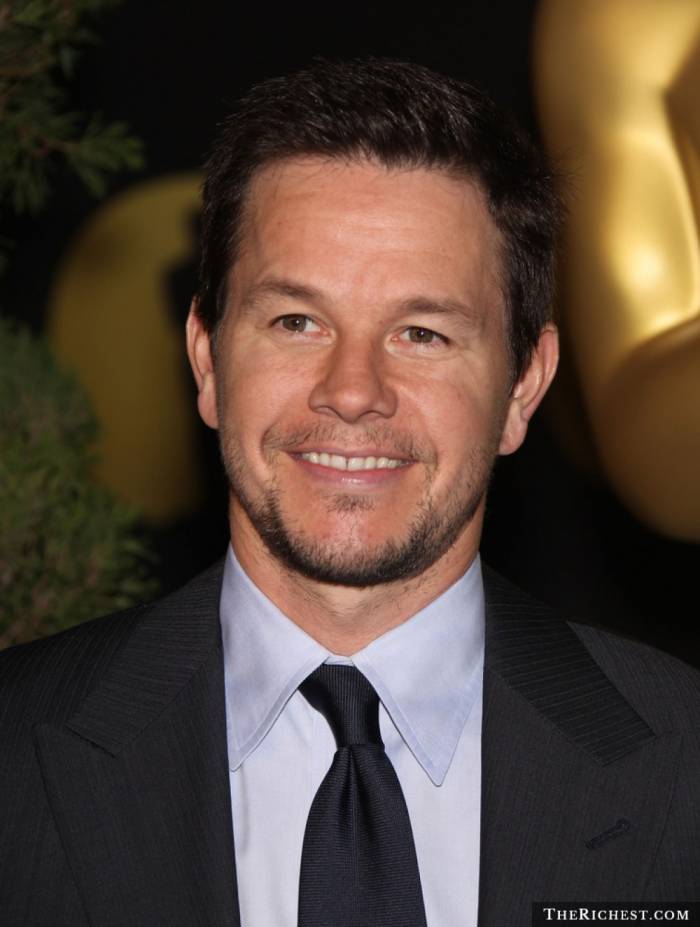