Dibakar Raita and eight other members of his family, from Sebekapur village, India were peacefully sleeping. They had no idea that his faithful dog was outside, fighting his last battle. 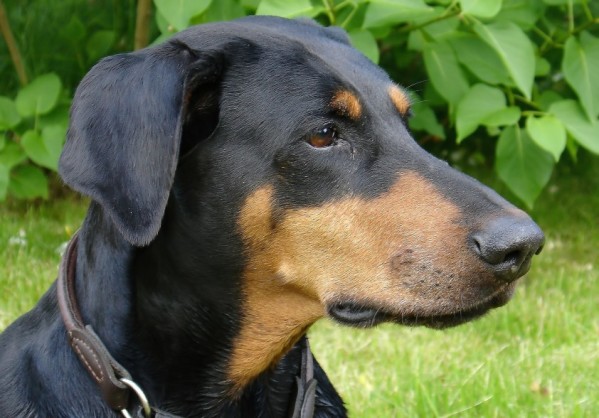 The doberman was protecting the family with his life. Four poisonous mountain cobras were trying to get into the house in the middle of the night. 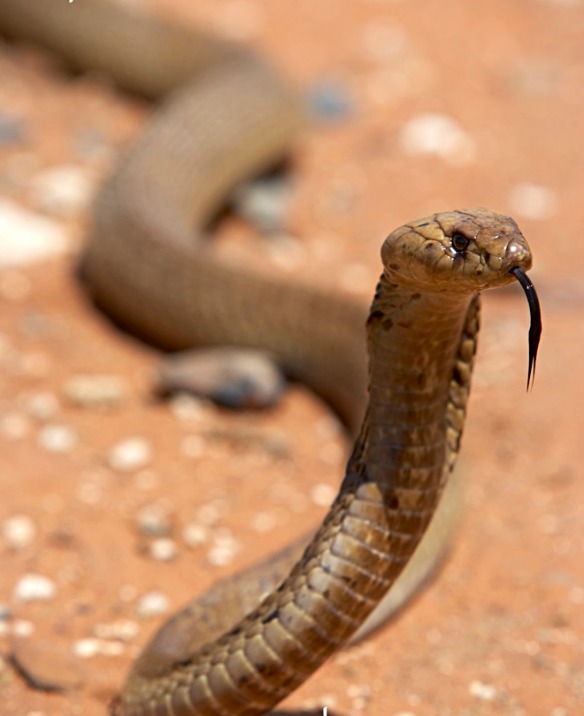 #3 He Killed Them All

The four of them fought the dog for hours, but he didn’t give up. He carried on until he killed them all. They were trying to hurt his family! Unfortunately, the dog died shortly after because of his wounds, and the poison in his body. 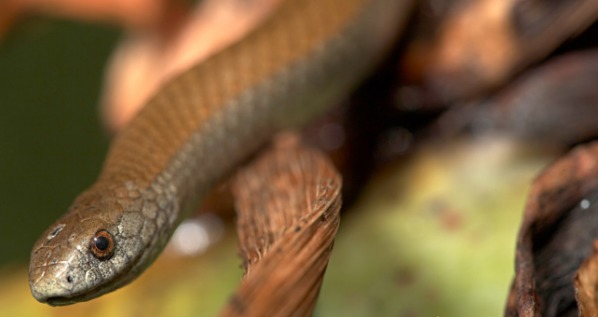 Overpowered with emotion, Raita said: “I’m shocked. He has made the supreme sacrifice for me and my family. I will remember him till our death. I pray God – May his soul rest in peace.” 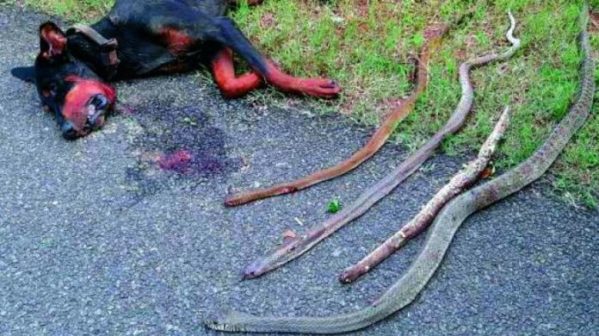