She spent the last few summers in Ireland, where she met many men at the local pub scene, and she kept their numbers. 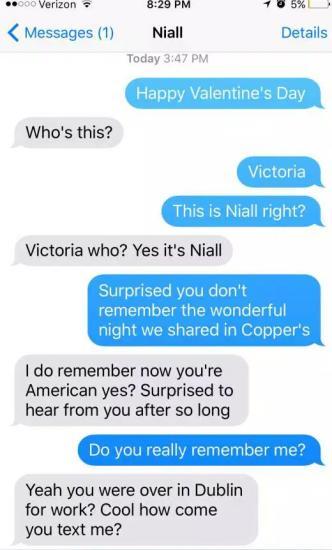 Most of these men she hooked up with, going further with some than others. But in all cases, they had not spoken since said hook up. 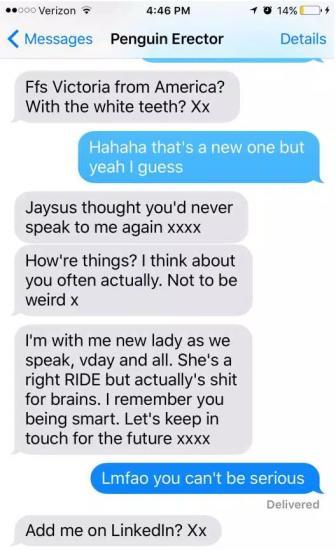 #3 Some Guys Clearly Had a Bit Too Many

Victoria is clearly recognizable gauging by most of the texts, but it took this guy a few texts to remember her classic smile. 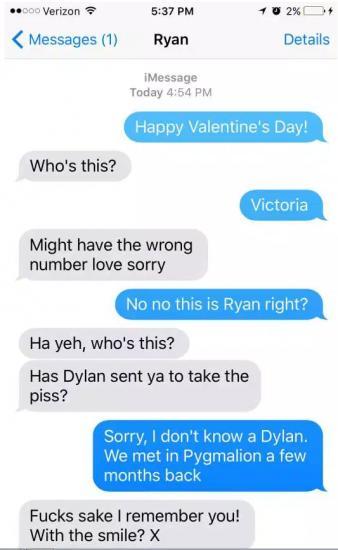 Even when he THOUGHT he had the right mug in mind, it turns out he didn’t. 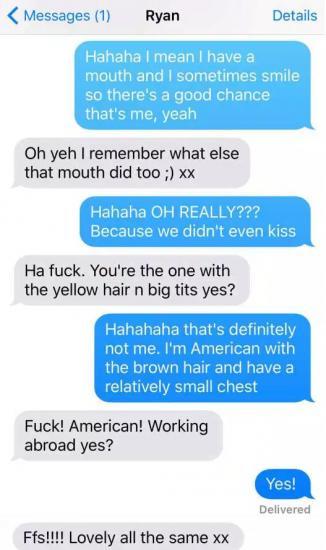 #5 But when he did remember her, he wanted to know ONE thing 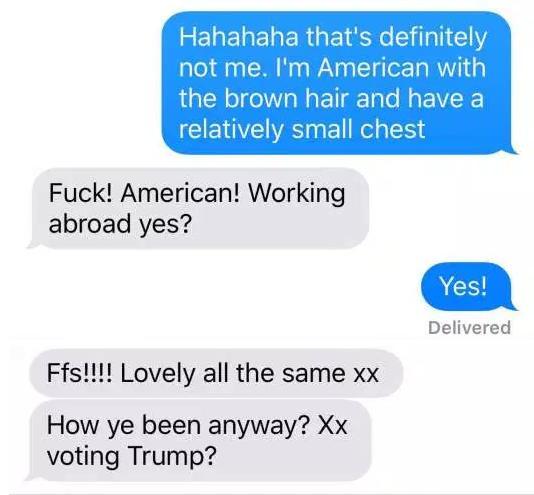 Isaac does not forget a pretty face when he sees one. But that’s not all he did not forget about Victoria. 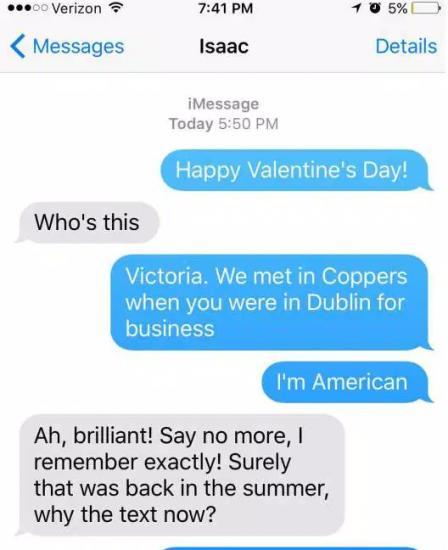 #7 He also recalled that Badonkadonk!

As Soulja Boy would say: “She got a DONK!” 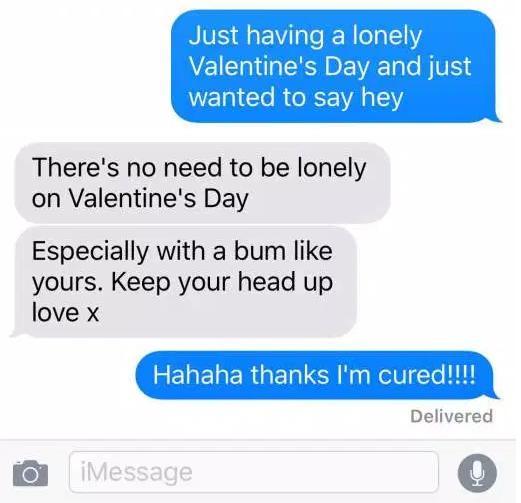