Recently, a man was arrested after he raped a woman while she was laying flowers on her son’s grave.

The woman was visited the grave at a crematorium, when suddenly the man, named Christopher Rode, pounced upon her and hit her with a small statues taken from the gravestone making her unconscious.

This incident took place on the 20th anniversary of her son’s death, when the mother was visiting her son’s grave on who died in 1996. Christopher ripped off her clothes and raped her.

What is shocking is Rode had no remorse even when he left the woman in a pool of blood. He has been charged with two rape cases along with causing bodily harm, which he admitted doing and is now being sentenced to life.

Judge John Reddihough came to know that the woman was about to leave for her car after she has finished cleaning her son’s grave and then heard a faint rustle from a bush nearby.

Michael Roques told Reading Crown Court that she tried to scream, but he covered her mouth with his gloved hand.

She also tried to keep her legs together to hinder the rapist from removing his lower garments. 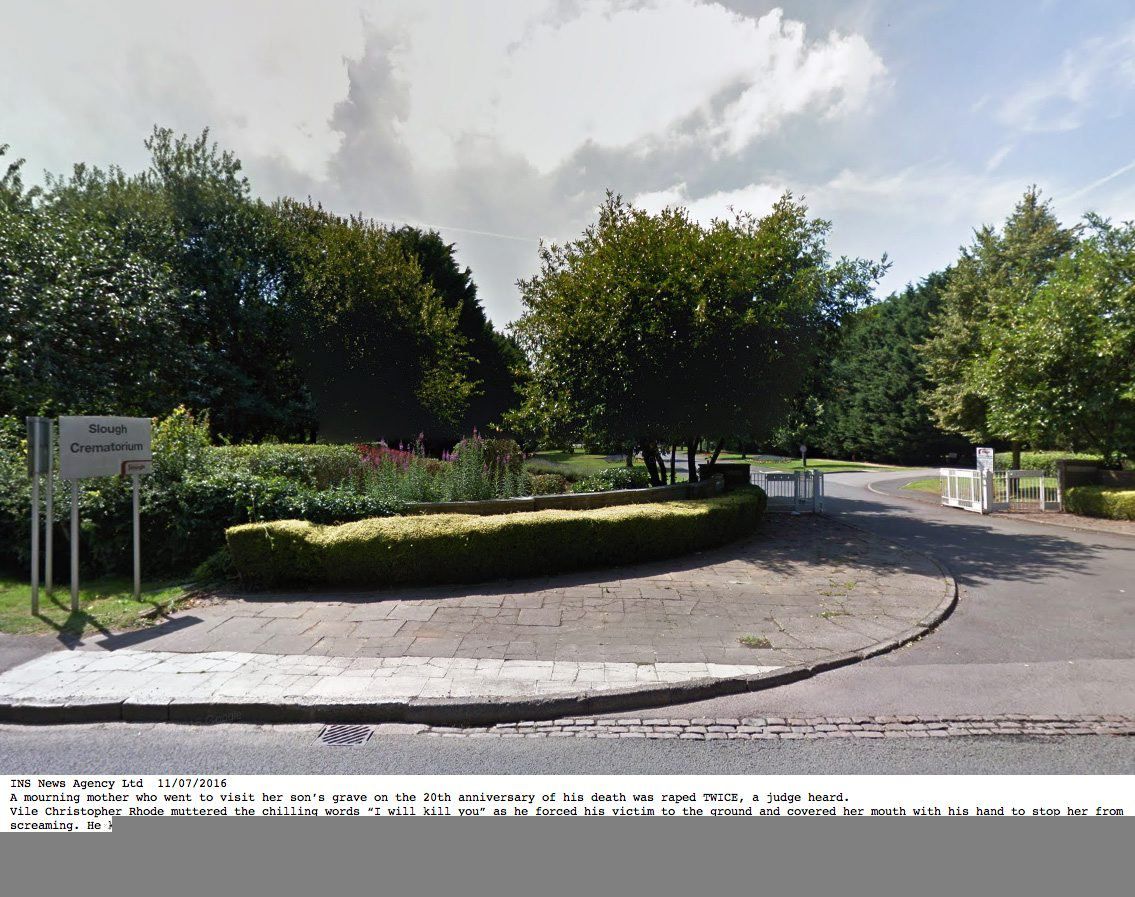 But she was unsuccessful at the end, when the 30 year old Rode raped her twice anally.

Judge Reddihough also came to know that Rode often beats women, and he has beaten most of his partners, even one when she was pregnant. 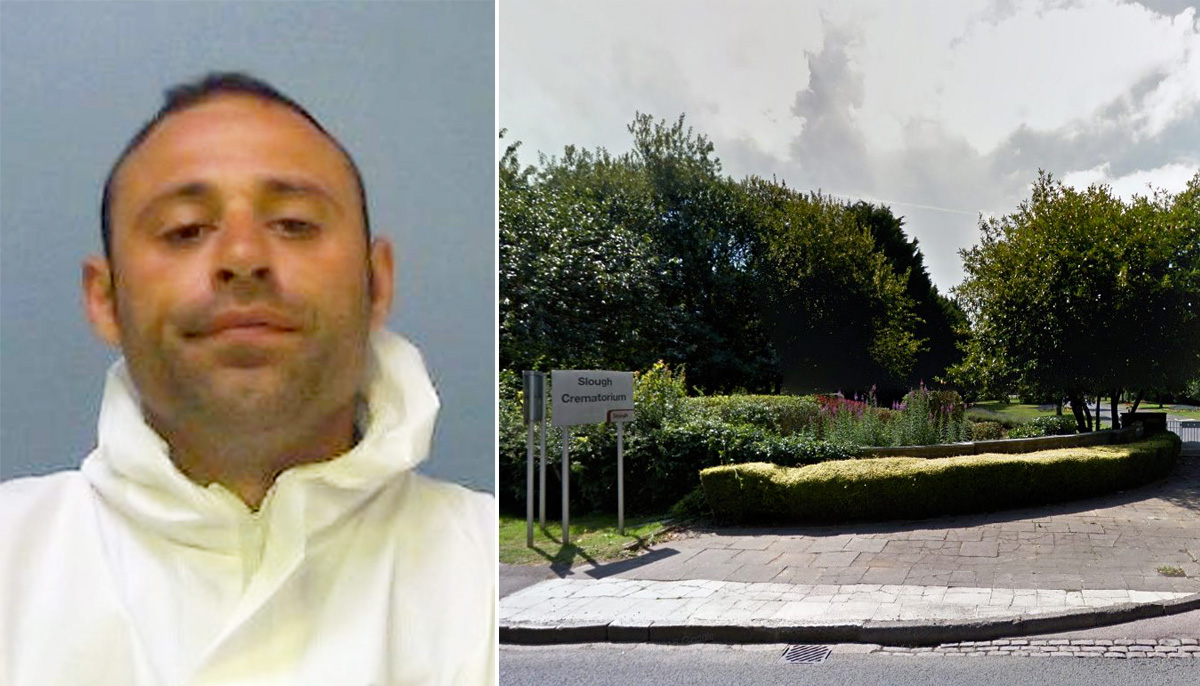 Detectives found him after thoroughly searching the cemetery. The 30 year was arrested and then transported to a nearby police station for questioning. He admitted to all of his crimes, which consisted of two rape counts along with causing bodily harm.

He has been jailed for life and the judge said that Rode has to server a minimum of 14 years and eight months before parole can be considered.