Do you think that you know every weird fact in this world? Well, in that case get ready cause this article will completely blow your mind. 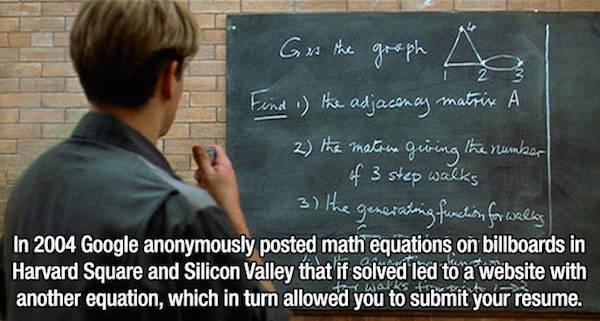 Sergeant Yakov Pavlov’s platoonwas able to remove all German invaders and take control of the building. He was order “not to take one step back”, and he followed his order completely. 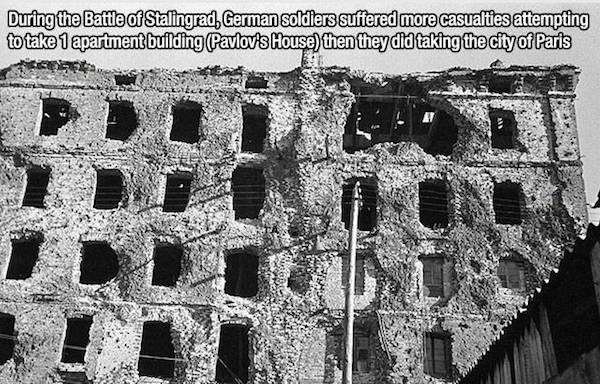 The hottest chili pepper in the world is the Carolina reaper, which has earned it a place in the Guinness Book of World Records. 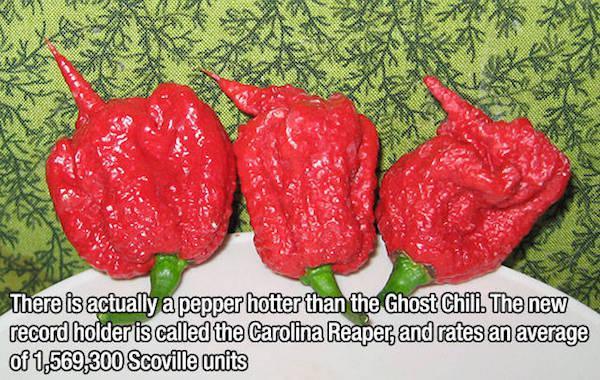 You have probably noticed these “teacup” pigs in advertisements, which seem to be a much better alternative to pet dogs, but unfortunately, these are nothing but scams.
Pigs and piglets both are really cute, and they are social and can be turned into good pets. However, hogs weighing 800 lbs are not cute at all. 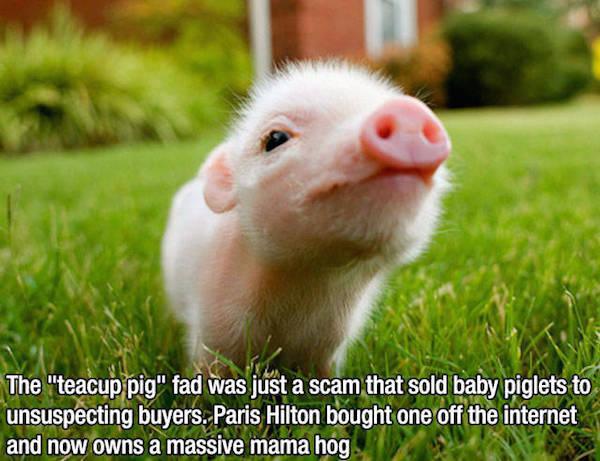 13. Christine Maggiore – The one who believed, contrary to the scientific evidence.

Christine Maggiore vehemently denied that HIV/AIDS exists, after being diagnosed with HIV during the early 1990s. She was influenced by Peter Duesberg, and denied that AIDS was caused by HIV, and didn’t take any retroviral drugs ever. 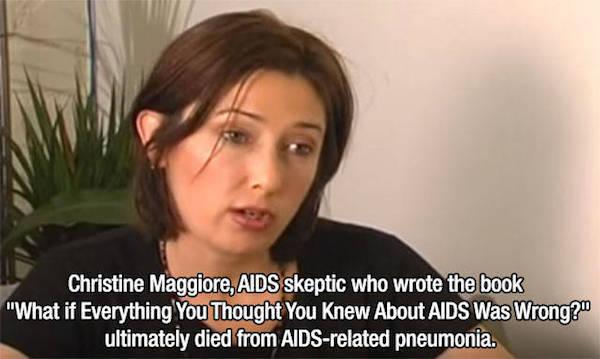 King Tutankhamen, the most famous pharaoh of Egypt, was no handsome charming boy – turns out he had buck teeth along with feminine hips and club foot. 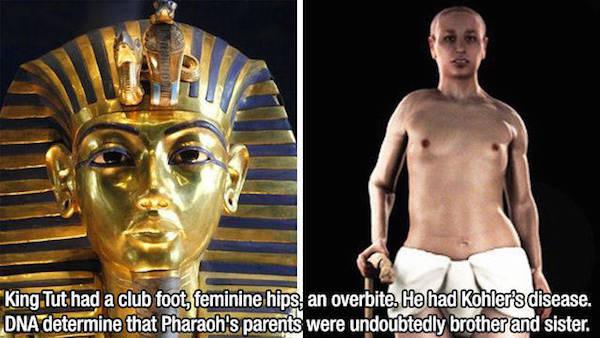 Almost everyone has heard about one of the deadliest hurricanes of all times, Katrina. It is responsible for thousands of deaths of both human beings and animals near the Gulf Coast.
This fact proves that animal lovers are present in plenty in the United States. 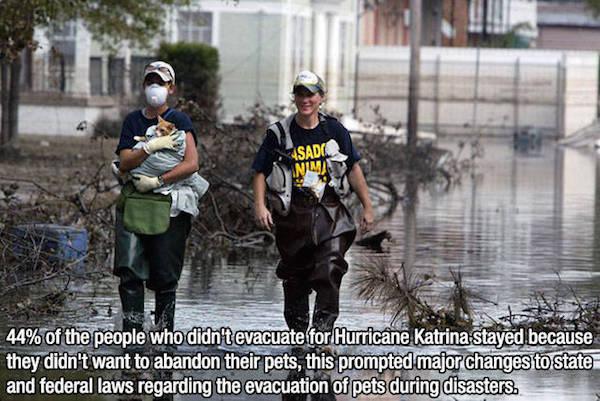 Although there was evidence that his death was self-inflicted, newspaper declared it an “accidental death”. After five years, his wife, Mary, finally revealed that he committed suicide.
Moreover, he shot himself with his favourite shotgun, which was bought from Abercrombie & Fitch. 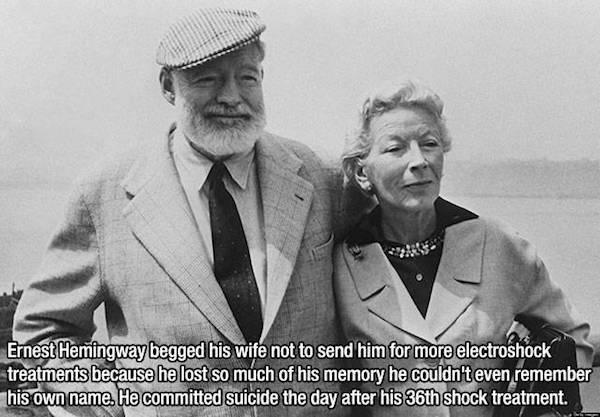 Dogs are considered much better pets compared to cats, since people believe they are much more loyal and can protect you better. After all, there is a reason why dogs are called man’s best friend. However, cats can prove to be equally competent at rescuing people from troublesome situations when they need help. 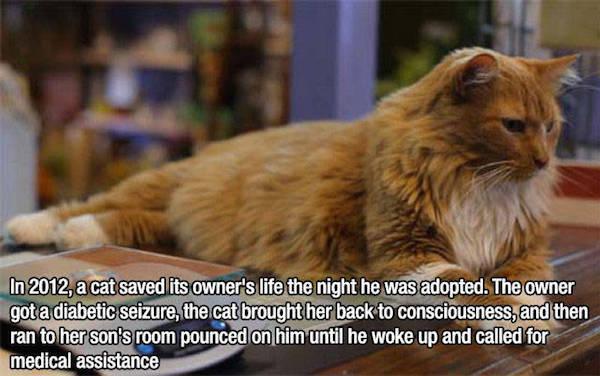 8. In North Korea, meth is offered as casually as a cup of tea

Narcotics is taken lightly in North Korea, so don’t get surprised if someone offers you a sniff when you visit them. 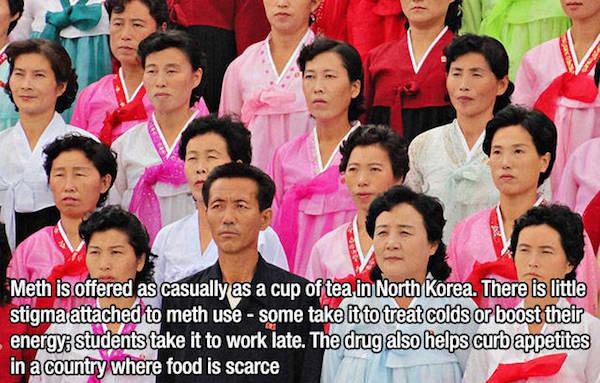 7. Pablo Escobar was the richest criminal around the world.

Almost everyone has heard about him –his name is usually associated with Columbian and cocaine. He was dear to locals, since he used to offer them gifts, and obviously the police hated him. He was rich, powerful and was an excellent criminal.
Forbes never added him in their billionaire rankings, but if they did, his rank would be 7th. 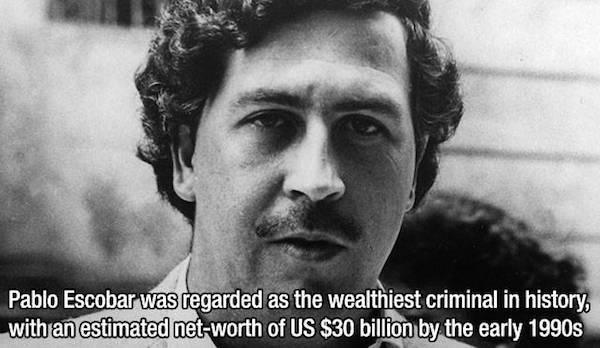 6. When you call the police in Detroit, it takes them an average of 58 minutes to respond.

Crime rate in Detroit is around five times more than the national average, while murder rate is 11 times higher than that in New York. Only 10 percent of all crimes have been solved by the Detroit police. The situation has worsened to such a degree that even the police tell others to enter the city at their own risk.
It is high time the Government does something about this. 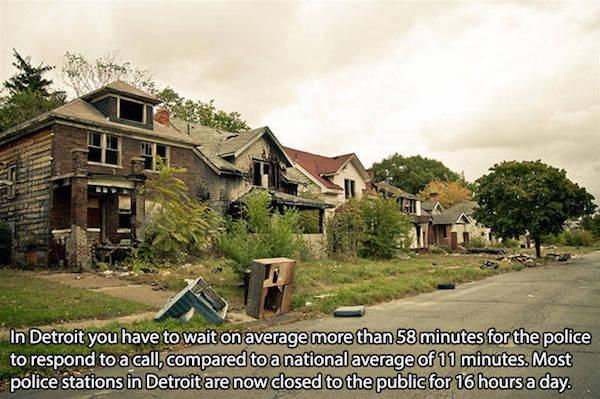 5. In case you were wondering about Liechtenstein’s military history.

Liechtenstein’s military history has been rather short and inglorious, due to which commentators don’t use the words “war” and “Liechtenstein” in the same sentence while talking about world politics. 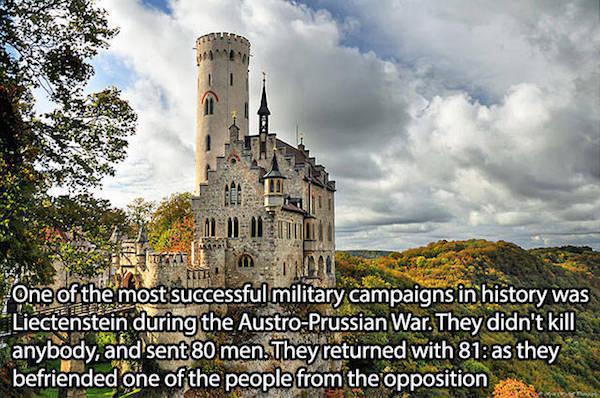 Nobody knows why dolphins try to save humans, but these stories were present even in Greece in ancient times, according to the Whale and Dolphin Conservation Society.Hence, when you see dolphins, you can swim safely since you can be sure that there are no sharks nearby. 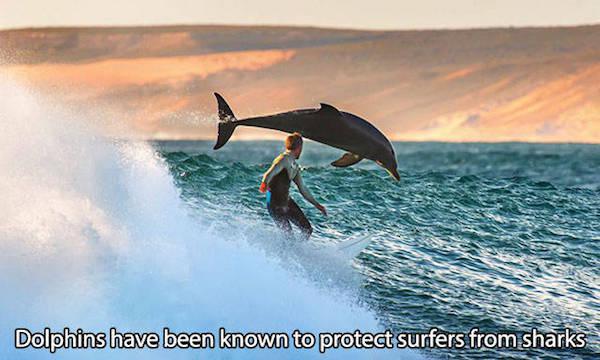 A newly-wed couple, after meeting the Queen who came to the wedding unexpectedly, said that they couldn’t have asked for a better gift at their wedding. 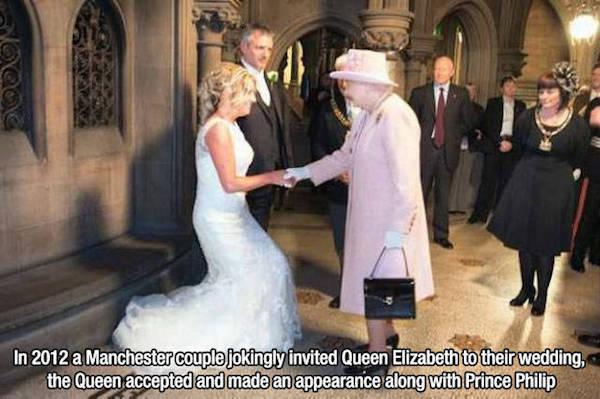 2. Cows have best friends and become stressed if they are separated.

You still don’t think cows are dull, do you? 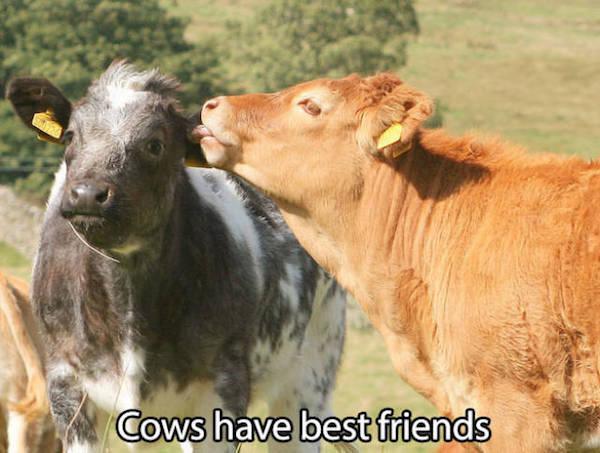 Anyone who has been through the tragedy of losing a dog knows that nothing can fill that void, but still its good to know that Tarra isn’t alone in this.
This also shows that animals can be as compassionate as humans are. 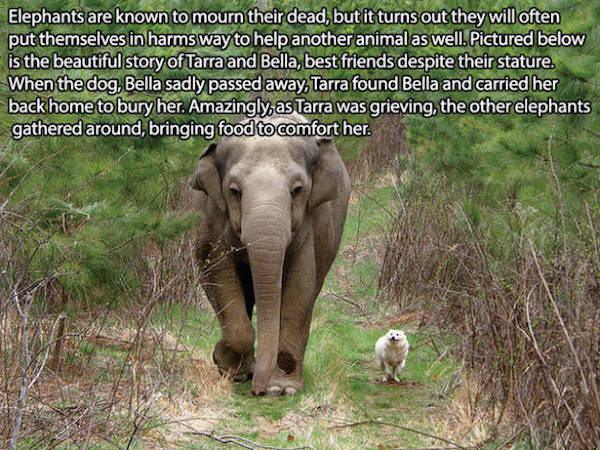