Let us have a glance at some of the most tragic incidents that took place in history, when these famous celebrities died just by a fall or jumping to their deaths.

He was a Canadian wrestler and a WWF and WCW member. At the early age of 34 years, he died when he pressed the release mechanism of the machine that was lowering him into the ring too early. He fell into the ring and died. 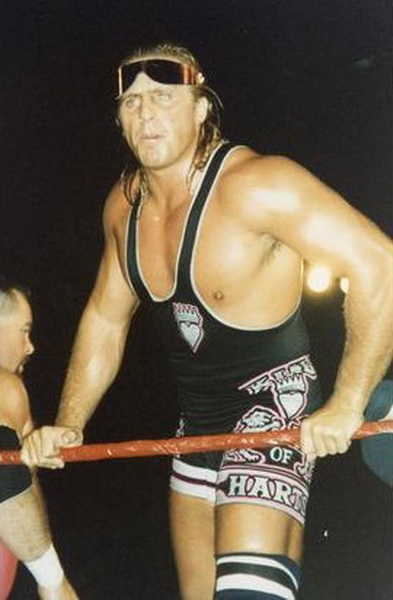 He was basically a drummer who was a part of indie rock bands. He had once got stuck in a broken elevator. Help soon arrived for him. But when he tried to jump out, it was his hood that got stuck and he fell to his death at the early age of 34 years. 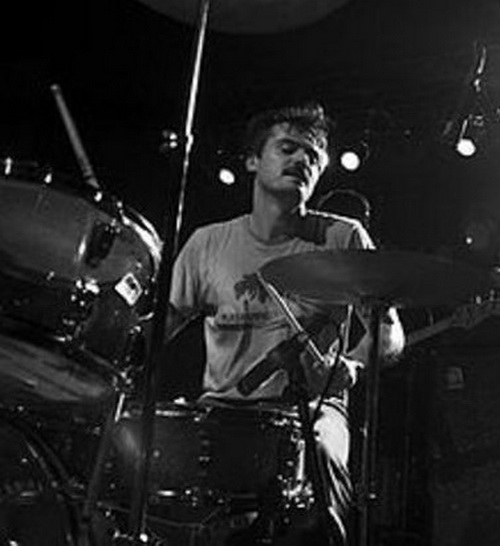 This famous songwriter and singer was diagnosed with schizophrenia. He jumped to his death off the 15th floor in the year 1979. 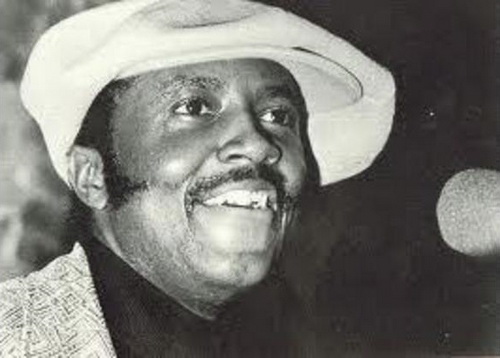 This famous pop song mixer died at the age of 34 years. While he was celebrating his friend’s birthday, the skylight came down collapsing killing him. 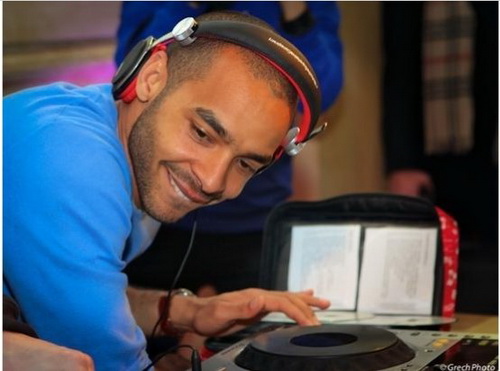 He was a writer and monologist who died in the year 2004 after he jumped off the Staten island ferry into the harbor of New York city. It is said that it was a suicide because he had earlier attempted suicide in the year 2002. 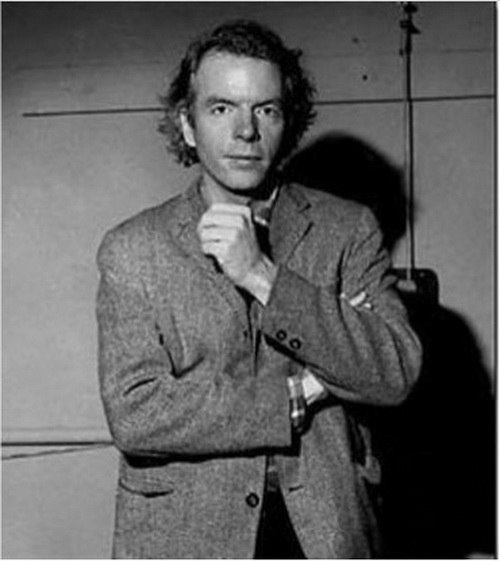 He died in the year 2012 by committing suicide when he jumped off the roof of the Cinematic Music Group’s headquarters, New York City. Just before he died, he had posted a tweet saying “The end.” 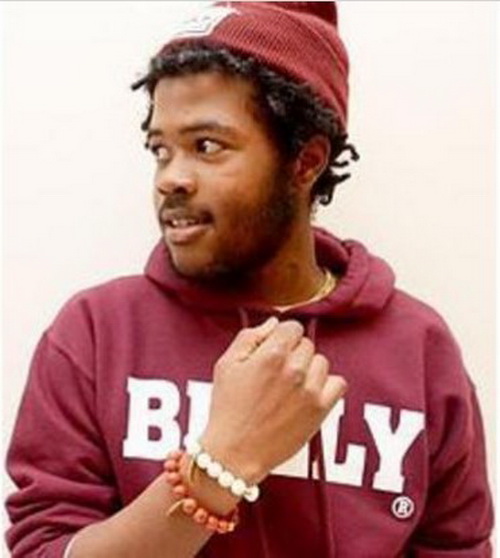 This British actor was lively both on stage and off stage. He went bankrupt in the year 2013. His body was recovered from the foot of a cliff in Sussex and he was presumed having committed suicide. 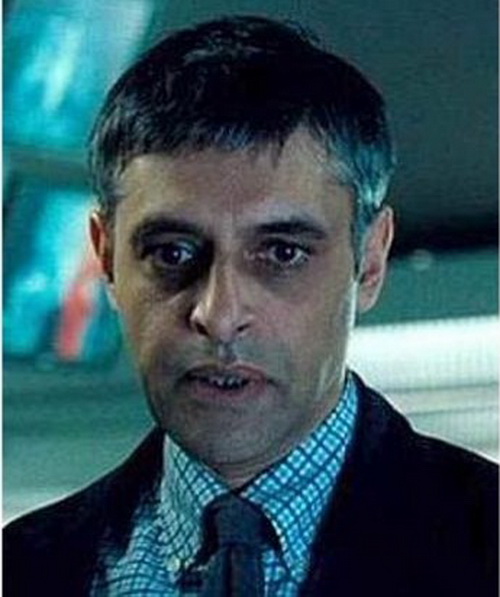 This famous director committed suicide by jumping off the Vincent Thomas Bridge in Los Angeles in the year 2012, at the age of 68 years. 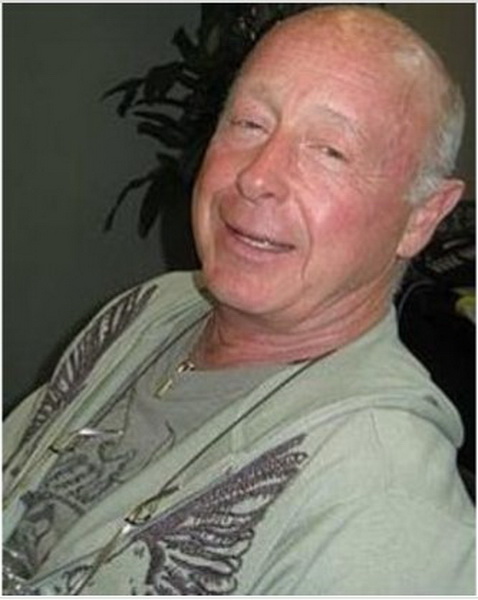 He was a famous saxophone player. His body was found in the year 1970 and it was presumed to be a suicide. He was only 34 years of age. 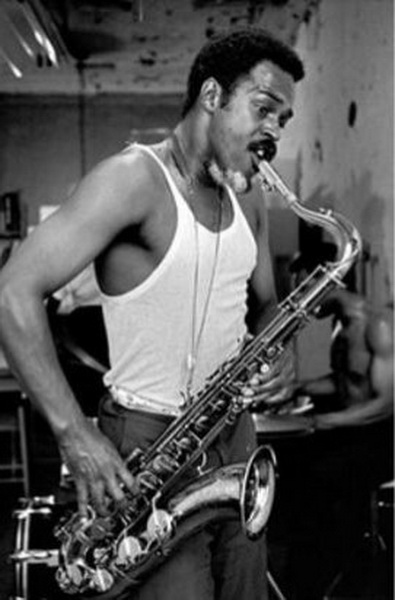 The famous American photographer killed herself by jumping from the window of a building in New York’s Lower East Side. She was just 22 years old then. 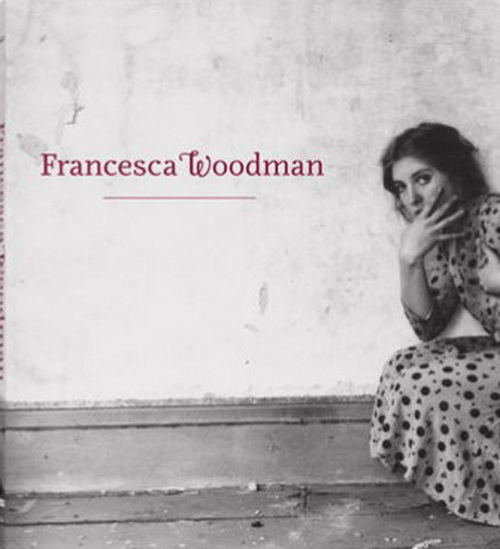 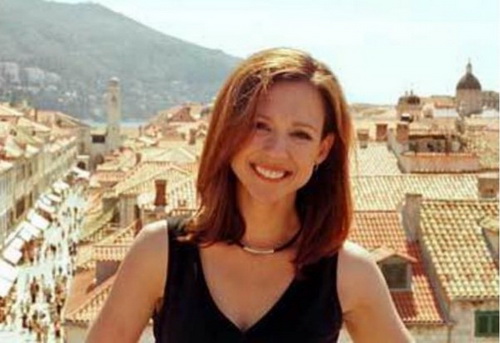 This famous novelist died in the year 2002 due to injuries he had received from a fall several days back. 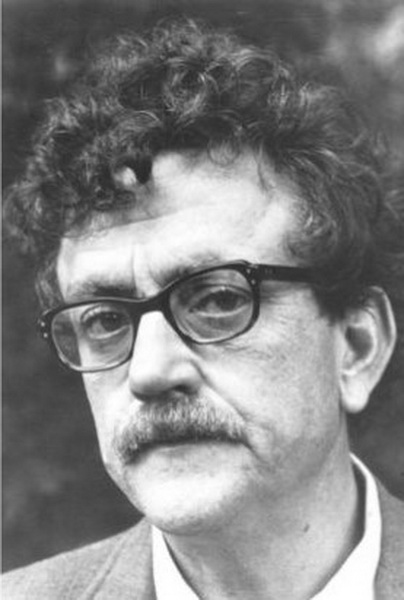 This famous actress jumped to her death in the year 1990 at the age of 62 years. 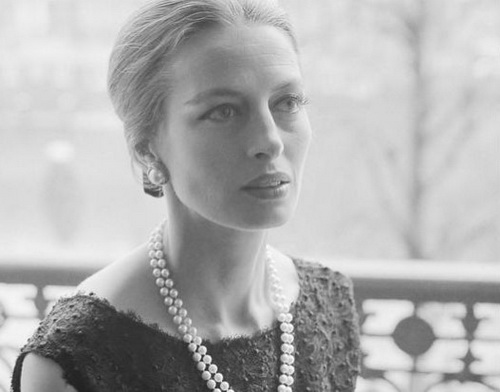 He could only release just one album before he died in the year 1994. His death was controversial as the LAPD were very much present when he jumped. 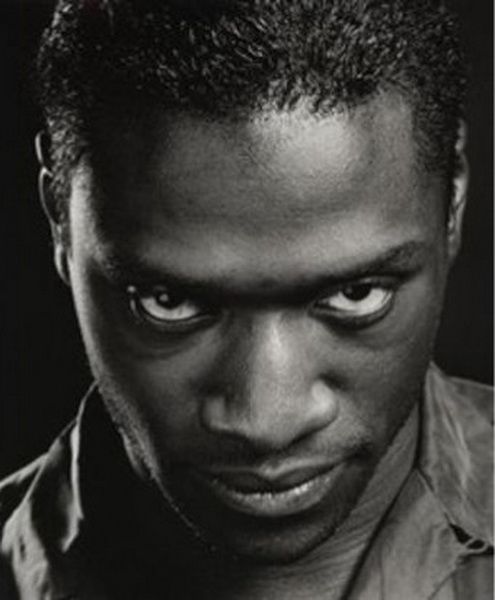 He died at age of just 28 years when he killed his own landlady and also her cat. Then he went up on her roof and committed suicide by jumping off the roof. But later it was said that it was a mere accident that he died. 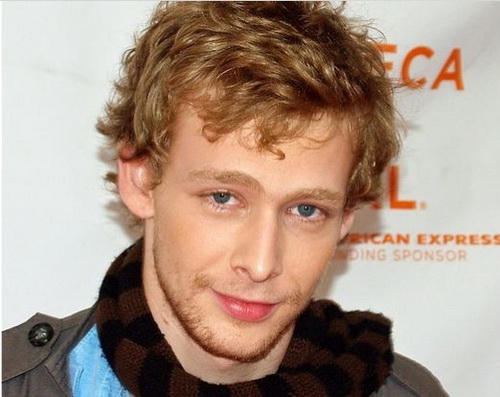 She died when she slipped and fell in her own bathroom and sustained head injuries at the age of 88 years. 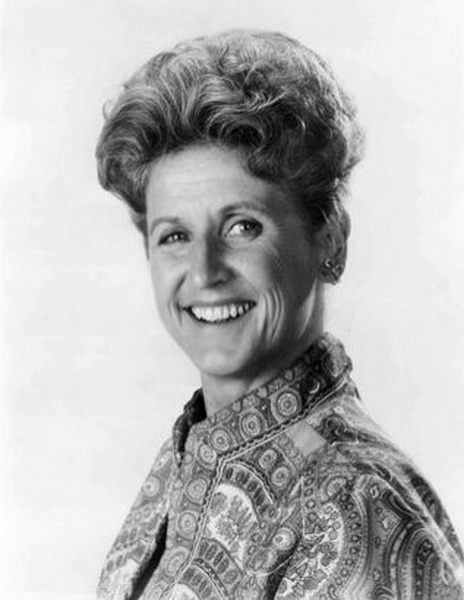 This documentary film-maker died at the age of 43 years in the year 1950.It was an accident that he fell off a cliff and died. 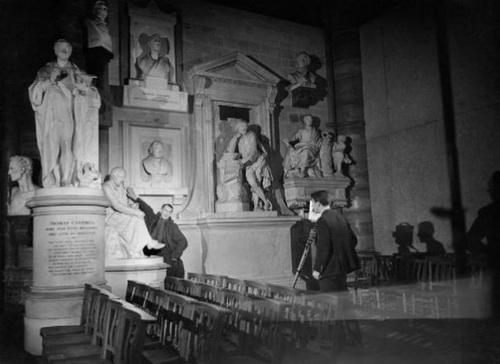 This Argentine comedian died in the year 1988 when he slipped and fell off the balcony, due to influence of alcohol. 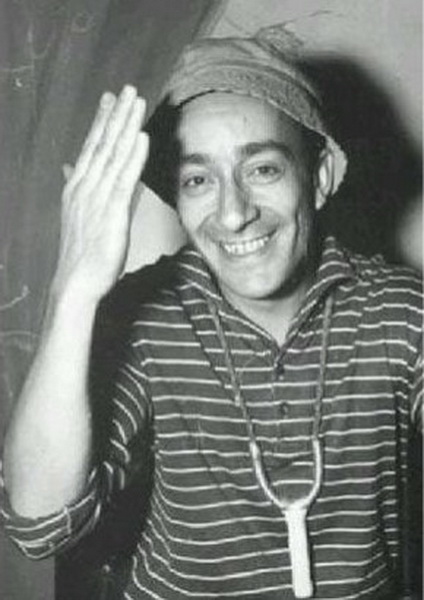 This Vaudeville actress died in the year 1930 at the age of 31 years after she jumped off from her aunt’s fifth-story window. Although initially she survived the leap with some broken bones, she died two days later when her condition became critical. 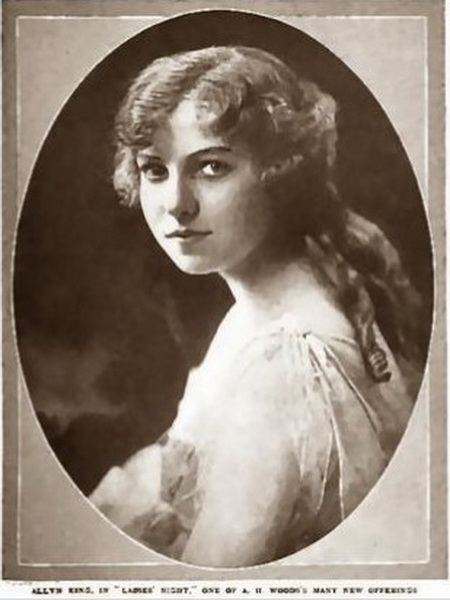 This famous cardiologist died when he fell down on an icy sidewalk and hit his head in the year 2003. 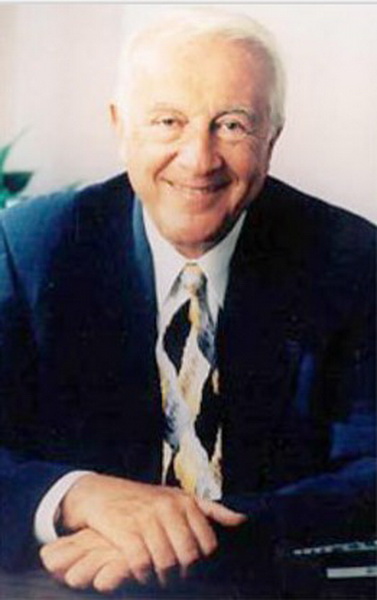