Celebrity kids lead a different life than kids of any other person. They are always being watched by the public as they grow up – their first steps, smile catch the attention of the public. When celebrity couples give birth, we eagerly wait to know whether the child is a boy or girl, the name etc. Since we are interested in celebrities so much, these kids get dragged into the spotlight even when they don’t want that. Here are pictures of 5 kids of celebrities who have all grown up now.

Bindi Sue Irwin is the daughter ofTerri Irwin andlate Steve Irwin, who used to be the popular star of The Crocodile Hunter. She has grown into a beautiful woman and has walked in her father’s footsteps to become a conservationist and also is an excellent Australian actress. 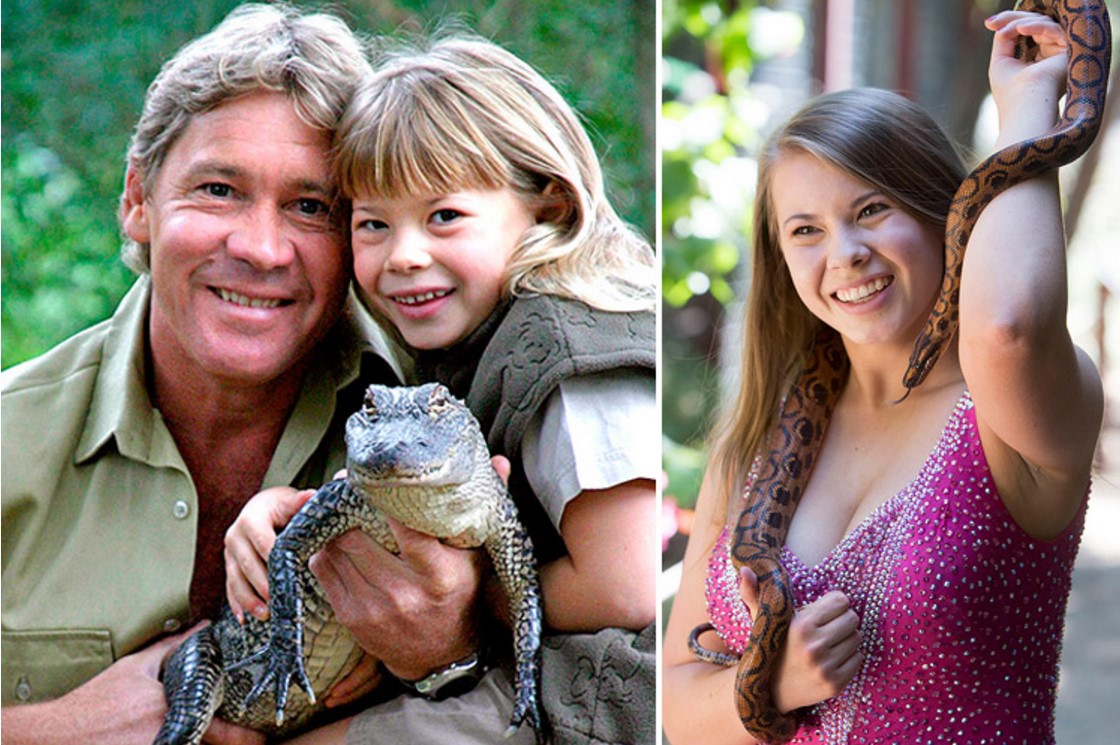 Hailie Jade Scott Mathers is the daughter of Kim Scott and famous rapper Eminem. She is Eminem’s only child and has become Homecoming Queen at her high school. She has appeared in the news quite often thanks to her excellent looks. Eminem has often reference her name in her songs over the years, so we know the Eminem loves his daughter dearly. However, there are not many pictures of him and Hailie together when she was a young kid. 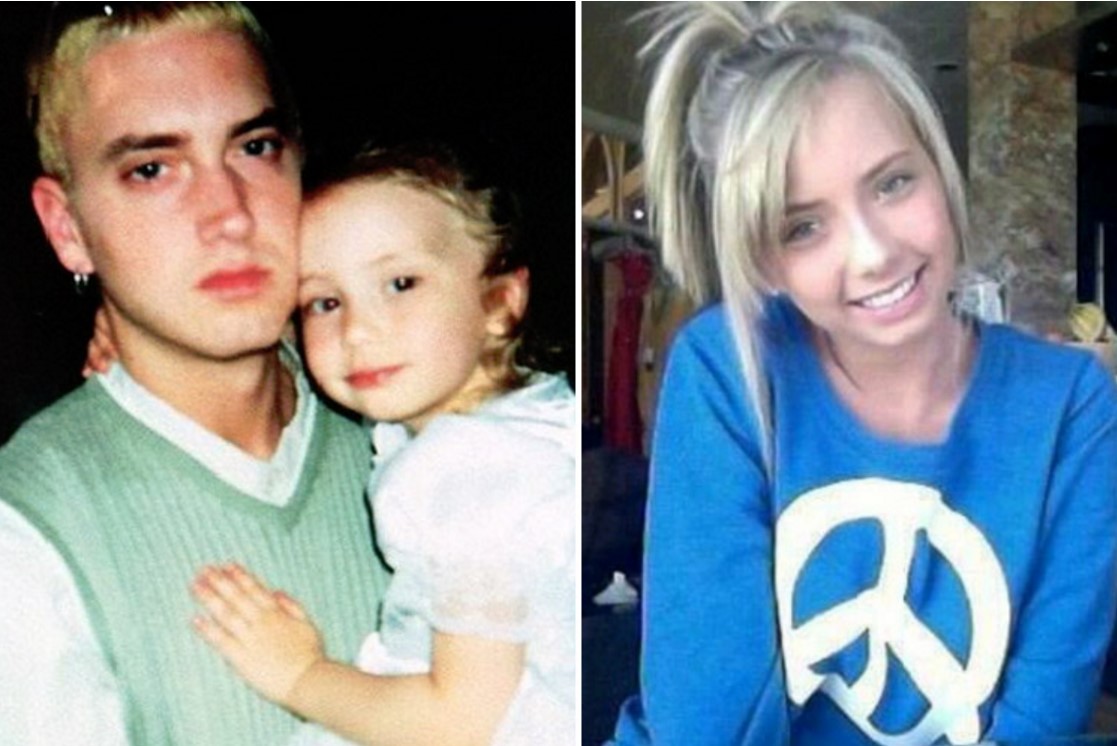 Jaden Smith is the son famous actor Will Smith and Jada Pinkett Smith. You have probably seen him acting in a few movies with his father. He has been involved in the music industry as well, and is currently one of the wealthiest kids in the world. 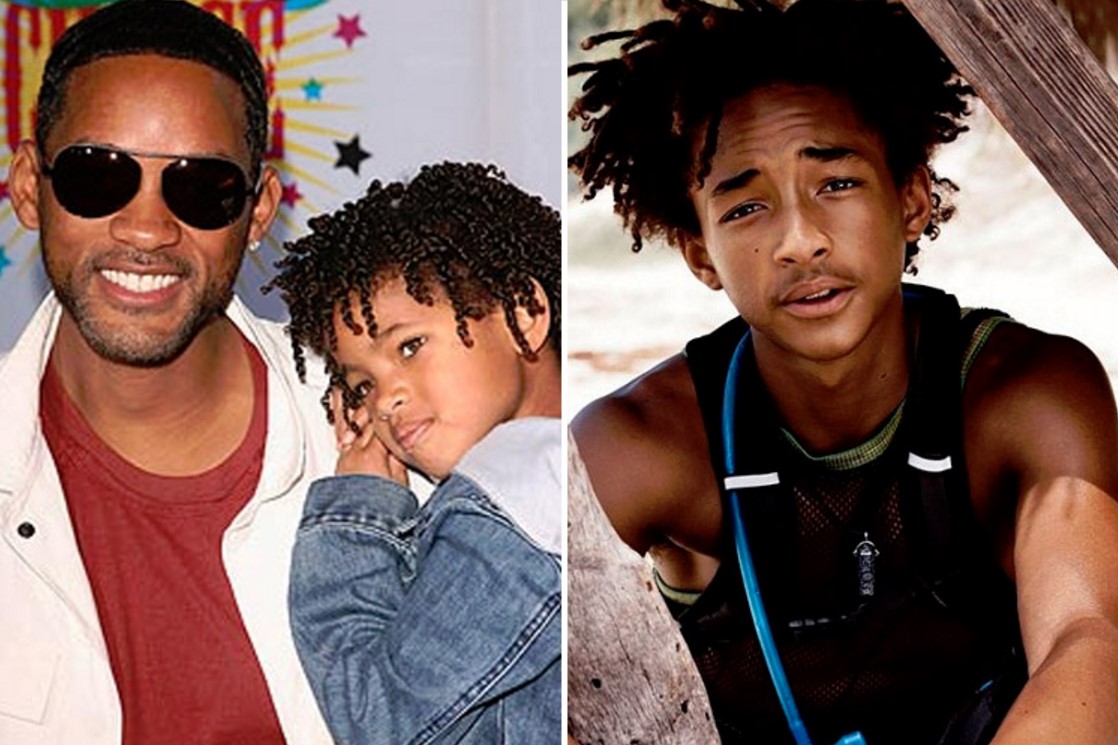 Lourdes Leon is the daughter of famous pop star Madonna. Her father is Carlos Leon, who was dating Madonna in 1996 when she was born. Madonna has had quite a few popular ex boyfriends such as Sean Penn and Guy Ritchie, and as a result, few people actually know about Carlos.
Lourdes will be joining The University of Michigan soon, where Madonna also studied. 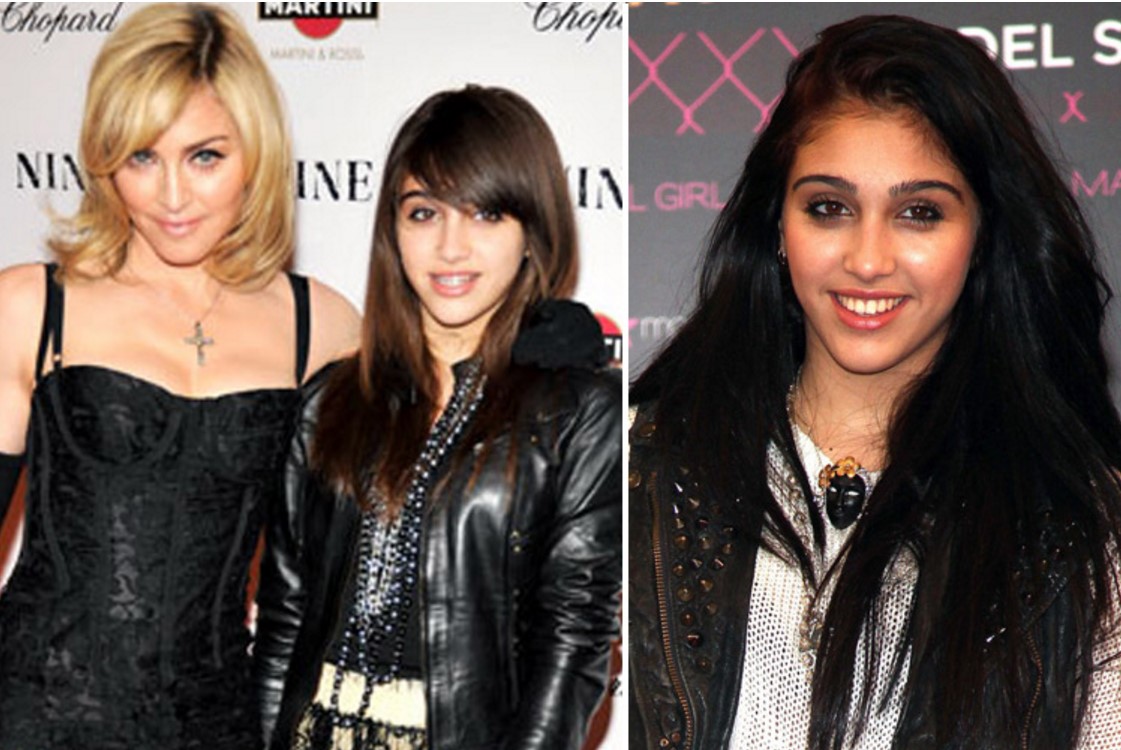 Rafferty Law is the eldest son of actor Jude Law & Sadie Frost. He is currently 17 years old and has started modelling. Recently, he walked his first runway for DKNY. Looking at him from a distance, people mistake him for his dad, albeit when he was younger. Those blue eyes definitely show who his father is. 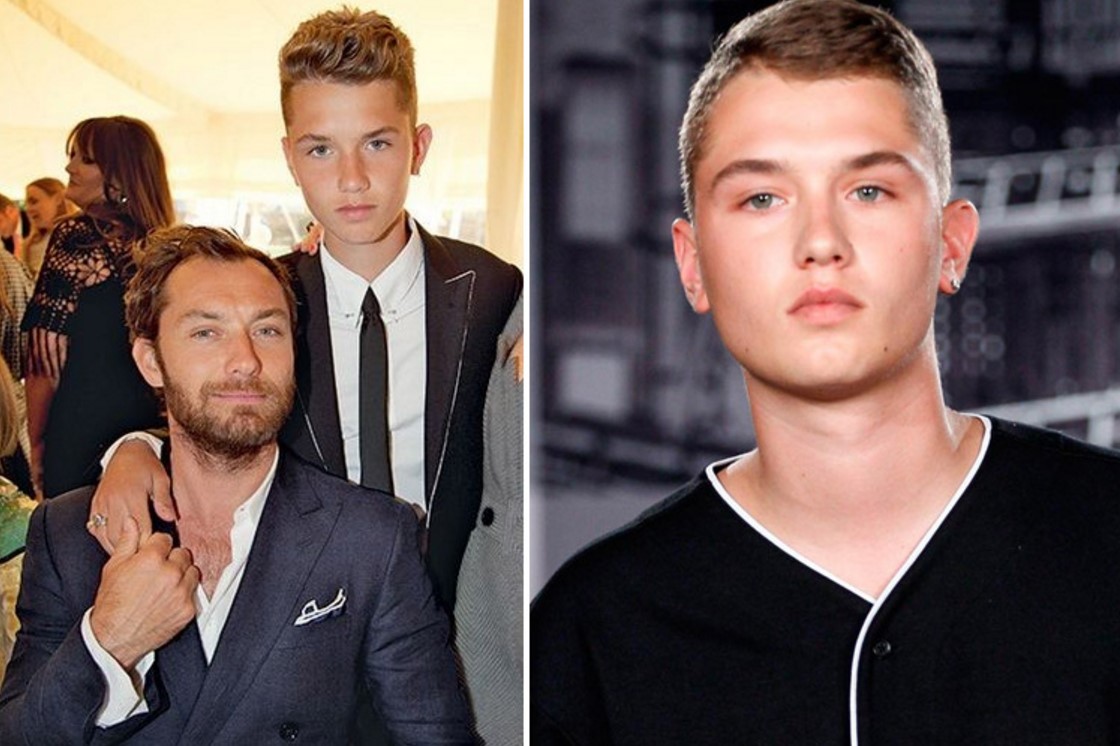